Home » Lifestyle » Man United, Wolves and Bournemouth all to win boosted to 6/1 with Betway special

Man United, Wolves and Bournemouth all to win boosted to 6/1 with Betway special

The Premier League is back after some FA Cup shenanigans with Man United and Wolves in action on Tuesday.

There’s eye on the Championship too as Bournemouth look to improve their chances of promotion back to the top flight with a win over Millwall.

Bookmakers Betway are offering new and existing customers the chance to back all three to win in a tasty treble at boosted odds of 6/1 – was 5/1! 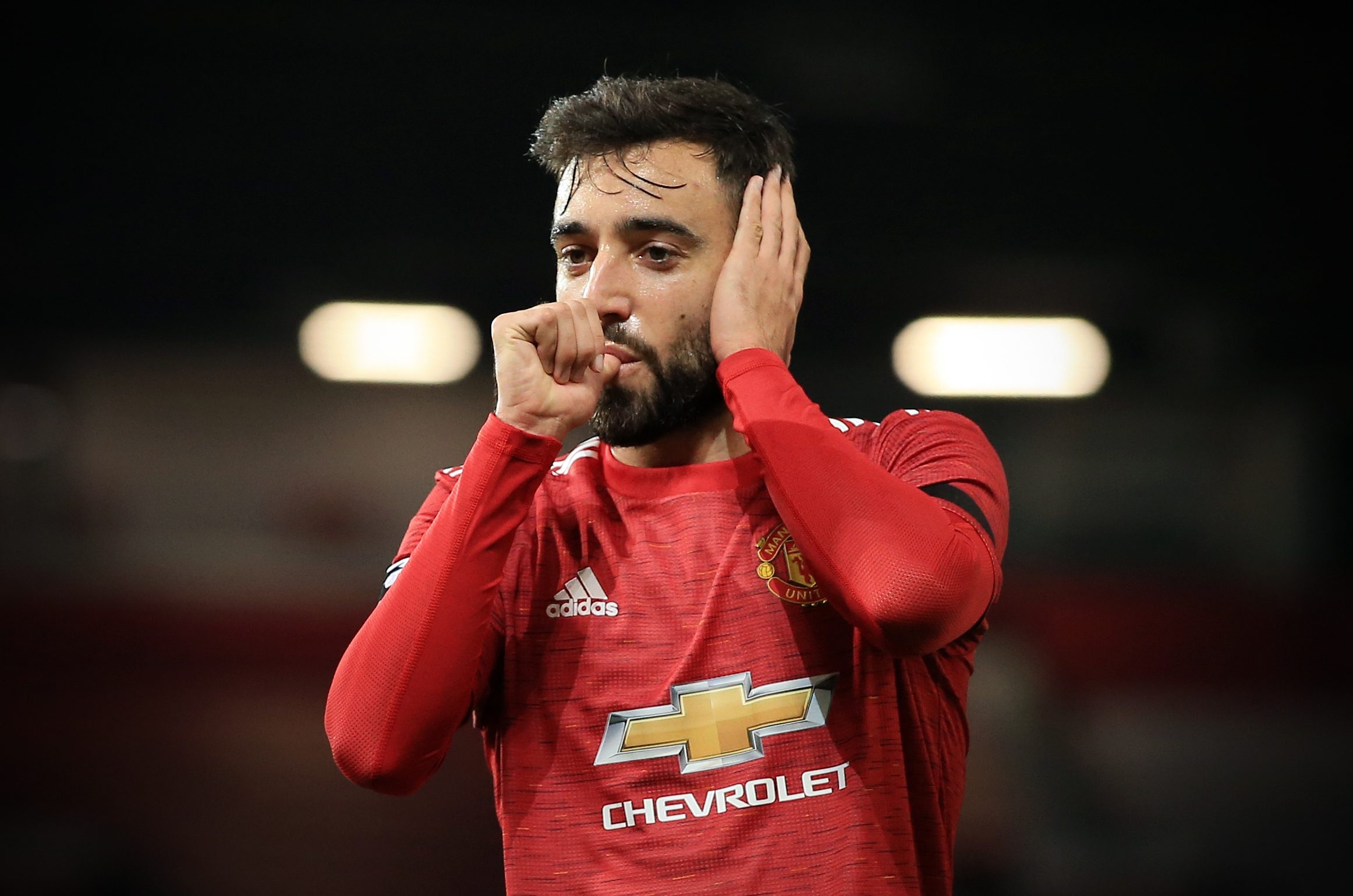 Man United are on a roll — a serious roll.

The Red Devils have taken 13 points from a possible 15 in their last five Premier League outings and could overtake leaders Liverpool with victory against Burnley.

Normally a daunting trip, Ole Gunnar Solskjaer and co will be relishing the clash at Turf Moor.

The Red Devils are unbeaten on the road in the 2020/21 season, winning six out of seven with their only draw coming against Leicester.

And with no minimal injury concerns, Man United should collect their fifth consecutive away win over Sean Dyche’s side.

Wolves entertain Everton at Molineux and will be looking to build on their FA Cup success over Crystal Palace on Saturday.

They’ll fancy their chances against Carlo Ancelotti’s side, who will be without talisman Dominic Calvert-Lewin.

The England international has scored 11 of the club’s 26 top-flight goals this term but is sidelined with a hamstring injury. 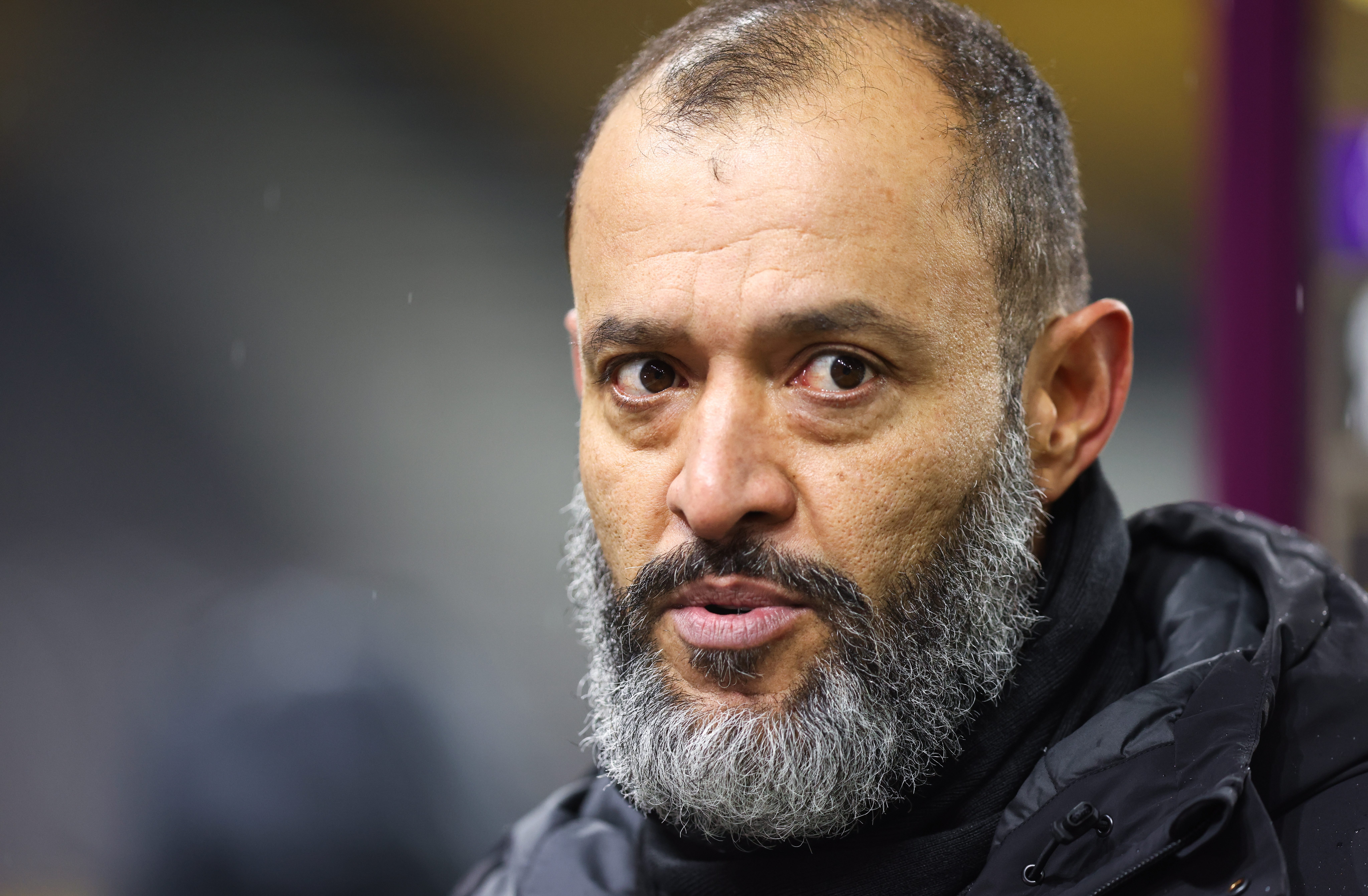 Cenk Tosun is their only recognised available striker but hasn’t scored a Premier League goal for the Merseyside outfit since November 2019.

Meanwhile in the Championship, it’s third vs 17th in the form table as Bournemouth welcome Millwall to the Vitality Stadium.

The Cherries have collected three wins in their last five matches, while the visitors have only won one Championship game since October.

Top scorer Dominic Solanke should be fresh having been rested for the weekend’s 4-1 thrashing of Oldham in the FA Cup.

END_OF_DOCUMENT_TOKEN_TO_BE_REPLACED

END_OF_DOCUMENT_TOKEN_TO_BE_REPLACED
Recent Posts
We and our partners use cookies on this site to improve our service, perform analytics, personalize advertising, measure advertising performance, and remember website preferences.Ok