Melania Trump married her husband Donald Trump on January 22, 2005. She has been the First Lady of the United States since 2017. A body language expert suggested their relationship has changed.

Melania was working as a model when she first met Donald in 1998.

When the pair were dating, they would occasionally be photographed together due to their high profile jobs.

While Melania had graced the cover of magazines including Vogue and Vanity Fair, Donald was known as a businessman and TV personality.

The couple had been married for 12 years before Donald entered the White House. 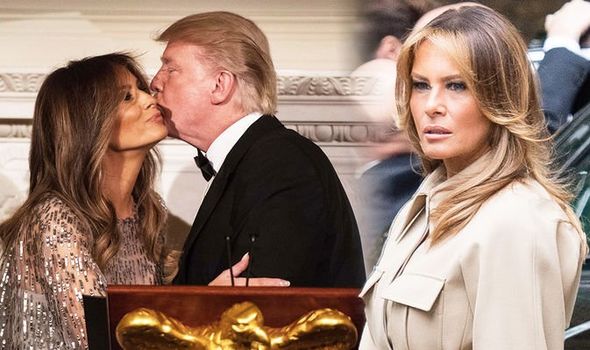 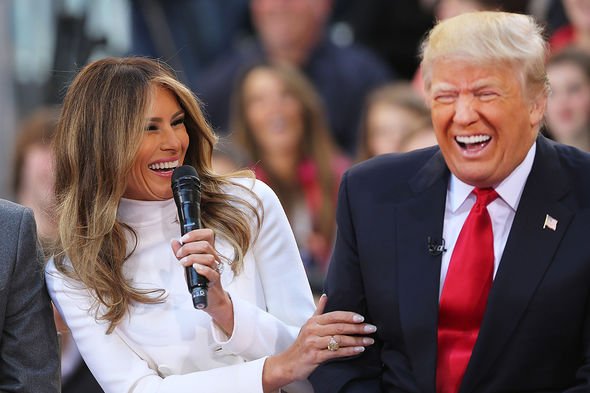 A body language expert noted there has been a shift in how the pair interact in the last few years.

She said: “Melania and Donald’s interactions since their time in the White House have shown some latent and slow-burning but very potent shifts in their power signals.”

While in office, however, Melania has stepped up and the Trumps have taken on more equal roles.

Judi said this may have encouraged the pair to engage in more public displays of affection, or PDAs.

“Melania seems to have made the move from role-less to ‘royal’ in the space of four years,” she continued.

“As a result Donald seems happier moving her into his spotlight and their PDAs as a ‘power couple’ have increased.” 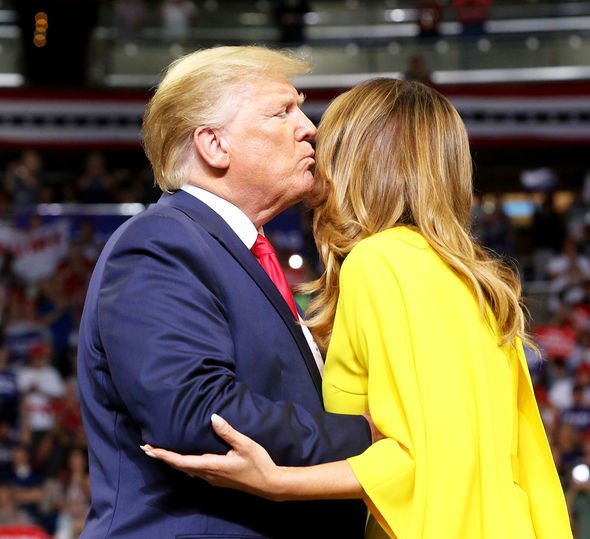 As the First Lady, Melania has been responsible for supporting her husband as well as championing causes that are important to her.

She was already well known but this may have helped Melania connect with many more people and build her popularity.

Her body language with Donald could have changed in line with her important role, Judi added.

She said: “Their PDAs have increased, with more frequent hand-holding. 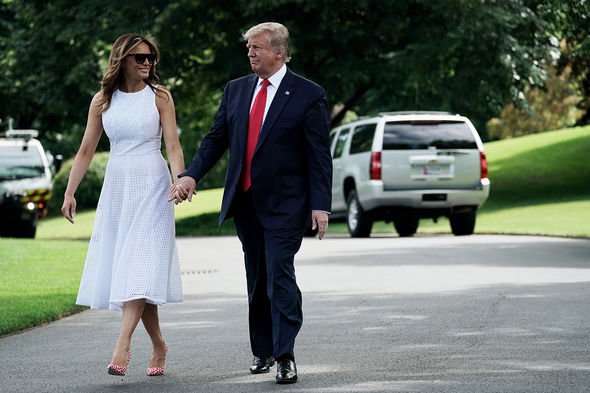 “Trump seems to have realised that his wife’s public popularity makes her a unique selling point in his campaign to get reelected.

“The important thing is that Melania seems to get that herself too.

“Her poses inside the White House make her look very much like a FLOTUS rather than the wife who lived in Trump Tower.”

END_OF_DOCUMENT_TOKEN_TO_BE_REPLACED

END_OF_DOCUMENT_TOKEN_TO_BE_REPLACED
Recent Posts
We and our partners use cookies on this site to improve our service, perform analytics, personalize advertising, measure advertising performance, and remember website preferences.Ok