Mom takes out billboard in Times Square: 'Date my daughter' 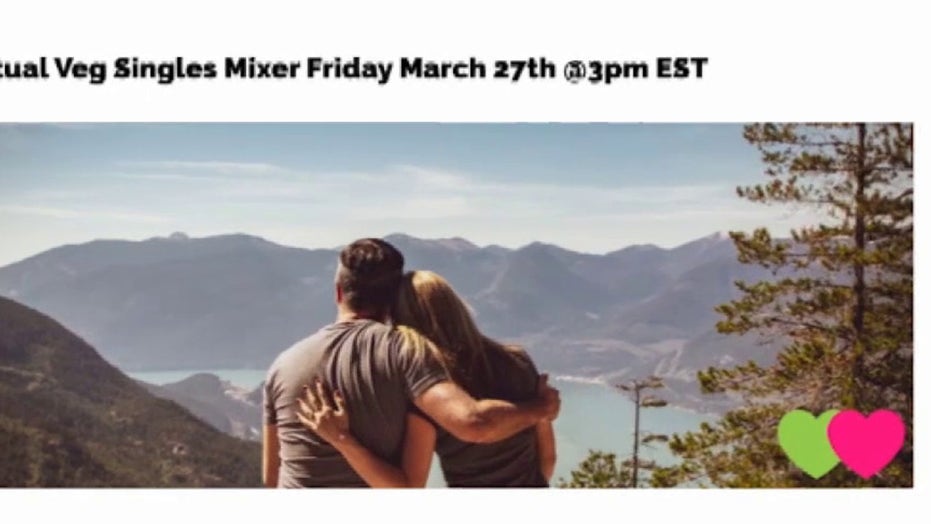 Dating presents a challenge in a socially distanced world

A mother’s love can sometimes help you find a loved one.

Boston resident Molly Davis is learning that firsthand from her mother Beth, who recently partnered with the dating app Wingman and got a billboard featuring Molly’s smiling face in Times Square.

“Date my daughter,” the billboard reads, with an arrow pointing directly at Molly. Under the digital profile photo of Molly is a signed chat bubble from Beth, “’I’m Molly’s wingman and her Mom.’” The billboard concludes with a link to Molly and Beth’s story. 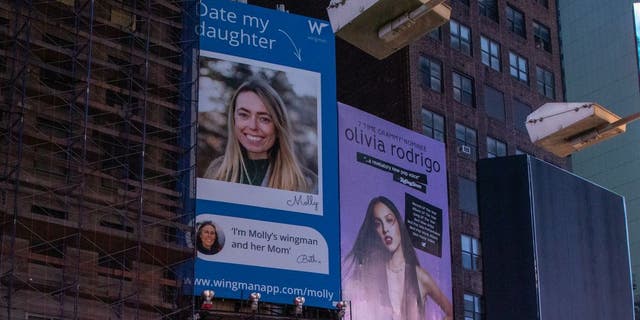 The Wingman dating app partnered with Beth Davis to get a billboard of her daughter’s profile up in Times Square. The billboard features a brief intro and a photo of Beth and her daughter Molly.
(OUTFRONT Media)

Beth, 61, joined Wingman on her daughter’s behalf because she wants Molly to find a “good man.” The goal has become a top priority for Beth ever since she learned that her breast cancer has spread.

“I want to know I’m leaving her in good hands,” Beth said in a heartfelt statement she shared with WingmanApp.com.

Qualities that Beth is looking for in Molly’s love match include having close ties with family and a strong support system of friends. 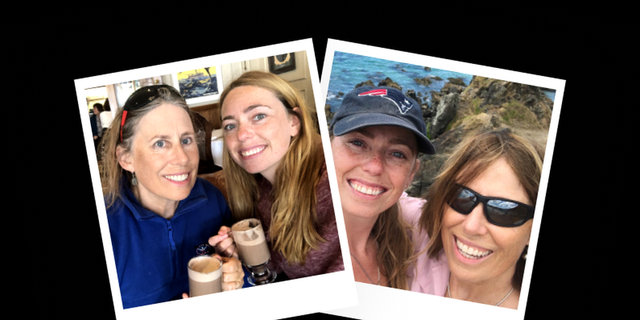 Concerned mother Beth Davis, 61, teamed up with the dating app Wingman, and got a billboard put up for her single daughter Molly, 30.
(Wingman App)

“I read up on the modern way of dating and began searching for Molly’s soulmate online,” Beth told Fox News Digital. “The perfect young man is someone who’s ready and not distracted by the next shiny penny. He’ll have a close relationship with his family, and lots of friends who just can’t believe he’s still single. He should have a sense of humor, and not take himself too seriously. Like Molly, he should have a strong work ethic, but strive for balance by enjoying fun outdoor activities together like hiking, cycling and exploring. Must love dogs and adventures.”

Molly, 30, is a Massachusetts native and world traveler. She works in medical sales and has a passion for fun, fitness and new experiences, according to Beth. 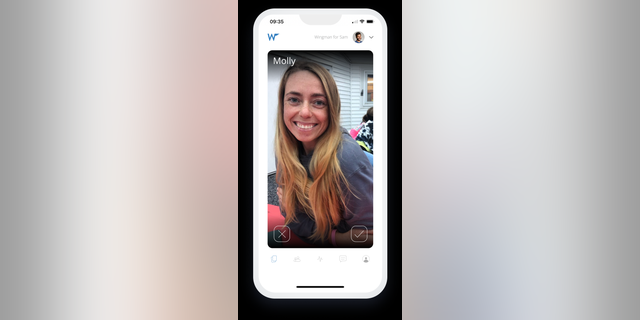 A spokesperson for Wingman told Fox News Digital that the company’s founder, Tina Wilson, spotted the profile Beth made for Molly, and she felt moved to help the duo “accelerate” their search. After some brainstorming, it was determined that a 47-foot-by-25-foot billboard in New York City’s Times Square (also known as “The Crossroads of the World”) would get as many eyes on Molly’s profile in the fastest amount of time.

Wingman paid for the billboard from Outfront Media, and it will be up for one month.

The dating app noted that “Wingmom” Beth has already received hundreds of emails from potential matches.

When it comes down to how Molly feels about her sudden rise to fame, she told Fox News Digital, “My mom has always taken me on spontaneous adventures, so I wasn’t surprised she wanted to fix me up. But, I didn’t really believe the billboard was real until I saw it with my own eyes.”

To learn more about Molly and Beth, visit WingmanApp.com/Molly. Prospective suitors can reach out to Beth at [email protected]