Mr Men’s latest ‘woke’ character has joined the ranks of Mr Tickle to promote a more sustainable lifestyle to children.

Eco-conscious Little Miss Waste Less is the newest addition to the beloved British book series, created by the late Roger Hargreaves in 1971, which added modern characters Mr Calm and LIttle Miss Brave after a public vote in 2021.

She ‘hates waste’ and embarks on a journey to educate the other Mr Men about packaging and plastic. 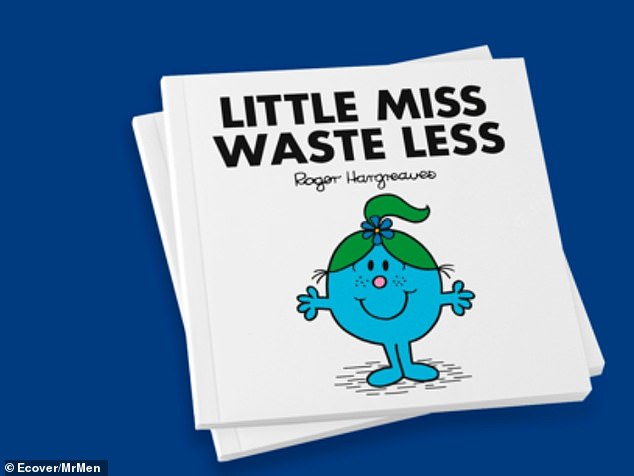 The new character has a classic motto ‘waste not, want not’ and always makes sure that she reuses carrier bags, and doesn’t buy more than what she needs.

The story details her campaign through the Mr Men verse, and includes familiar faces.

She soothes a concerned Mr Worry about plastic near the seaside and reminds Mr Forgetful to use his plastic bags more than once. 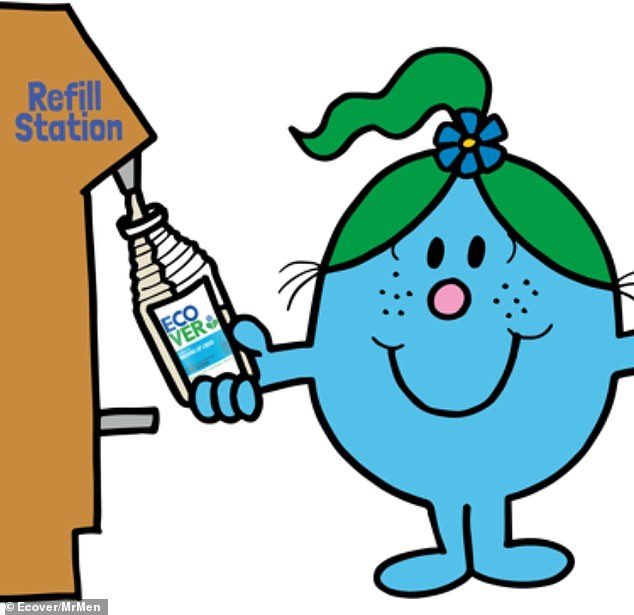 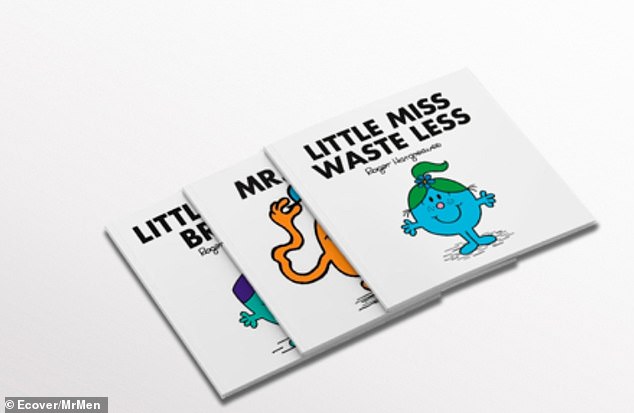 One of the other protagonists is Mr Fussy who ‘washes his sheets every day, washes bath and tea towels regularly and is very fussy about keeping things clean’.

Ecover said: ‘We hope Little Miss Waste Less – will inspire generations to reduce their impact on the planet by wasting less.

The current characters are noticeably more ‘woke’ than the first generation of Mr men, the first being Mr Tickle – the book went on to sell a million copies in just three years.

Contemporary characters promote causes, in order to educate children about different facets of society, as opposed to just entertainment.

Little Miss Waste Less follows ‘Little Mx’ – a gender neutral title for people who are non-binary, which was a collaboration with trans charity Mermaids.

The Little Miss Waste Less will be book will be gifted with the purchase of any Ecover refill product throughout December.

If you enjoyed this read more….

Mr Men-obsessed mother,48, has £35,000 memorabilia collection and forced her teenage children to the endure stage shows, book signings and holidays based on the books.