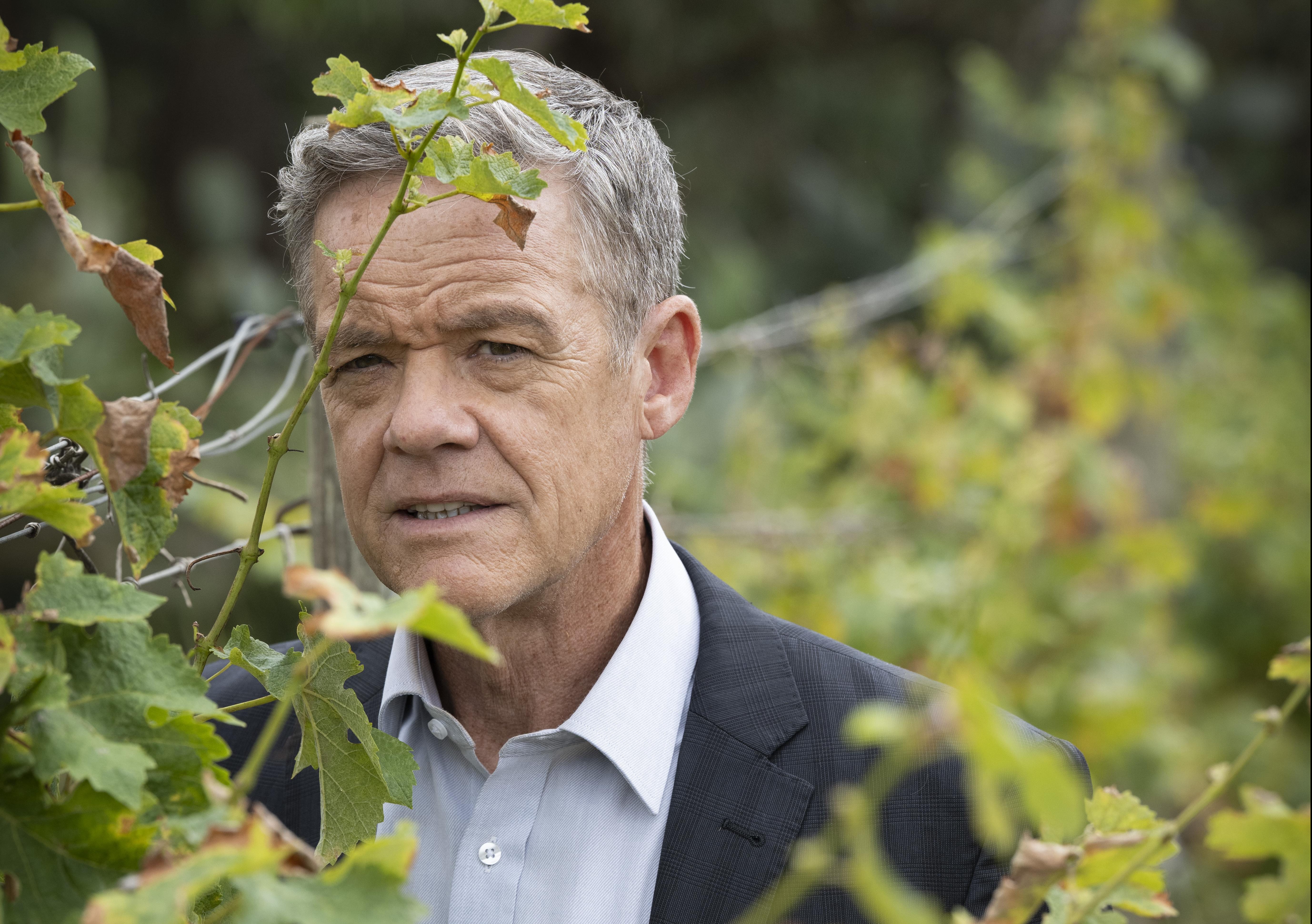 Neighbours star Stefan Dennis has teased an ‘unbelievable’ storyline for Paul Robinson when the show makes its highly-anticipated return next year – and consider us very intrigued.

The Aussie soap was rescued by Amazon Freevee last month, after previously being axed by Channel 5, who cited their desire to invest in ‘original UK drama’ as the reason for their controversial decision.

An hour-long final episode, which featured a host of former stars including Kylie Minogue, Guy Pearce and Margot Robbie, aired in July, ending the serial drama on a huge high, with over 4 million viewers tuning in.

But despite it’s near-perfect ending, Neighbours was revived by Amazon Freevee and will return to screens in the second half of next year, with Jackie Woodburne, Alan Fletcher, Ryan Moloney and Stefan Dennis, who play Susan Kennedy, Karl Kennedy, Toadie Rebecchi and Paul Robinson respectively, having all signed on to take part in the sequel series.

Little is known about what storylines the beloved soap will tackle upon its return, but Stefan, 64, has teased the possibility of an ‘unbelievable’ storyline for his iconic character Paul.

‘You’re kidding?’, he said in a humorous clip, shared on Neighbours’ socials. ‘They want Paul to do THAT?

Amazon Freevee, meanwhile, decided to bring Neighbours back following the fanfare and uproar of the show’s initial cancellation.

Not all heroes wear capes.

Production is set to commence in early 2023 with a world premiere on Freevee in both the UK and the US slated for the second half of the year.

New outings of the serial drama will also be available to stream on Prime Video in Australia, New Zealand, and Canada.

Neighbours will return for a new series on Amazon Freevee in 2023.