MONOPOLY has been given a festive makeover for 2020 and this time it's Elf-themed.

The latest version of the family favourite is centred around the iconic Christmas film starring Will Ferrell. 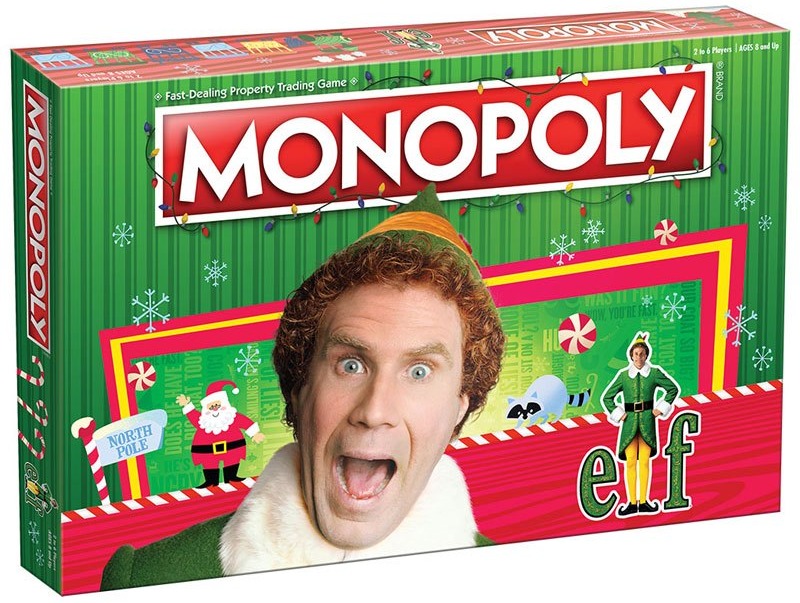 Players can take on the persona of characters from the movie and as well as buy and sell property in locations featured in the 2003 blockbuster.

The houses have even been renamed apartments while the hotels are called skyscrapers, in a nod to Buddy's trip to New York city.

The community chest cards have also been renamed Christmas cheer, while the chance cards are named Christmas spirit in the Elf version of the boardgame. 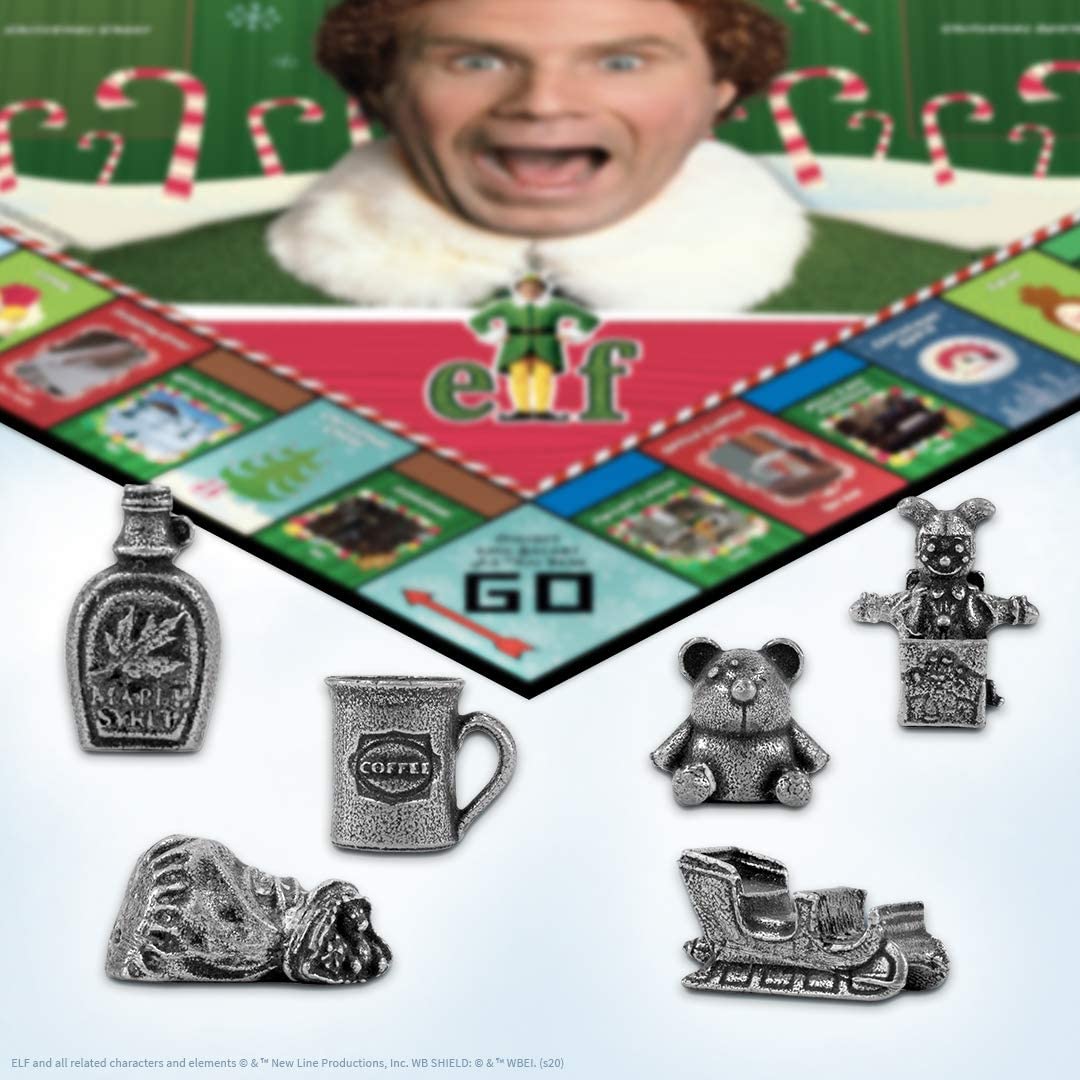 Like other Monopoly games, it of course comes with two dice and a set of rules that will need to be followed closely – there's always one that cheats the banker.

The game is made and sold by American toy-maker, USAopoly, but it doesn't deliver internationally.

Elf Monopoly was previously available to purchase from the US Amazon site for $39.88, which works out at around £31, but unfortunately it's sold out.

It's not available to buy anywhere else in the UK so your best bet is to keep an eye on the Amazon listing where it may be restocked before Christmas.

If you can't get hold of the Elf version, you might want to check out Monopoly for Millenials instead.

With the tagline, "Forget real estate. You can’t afford it anyway," players collect “experience points” to visit a farmers market and a vegetarian bistro instead of cash.

Last year, a huge Monopoly theme park opened in Hong Kong where players could experience some of their favourite parts of the game in real life and even win prizes.

END_OF_DOCUMENT_TOKEN_TO_BE_REPLACED

END_OF_DOCUMENT_TOKEN_TO_BE_REPLACED
Recent Posts
We and our partners use cookies on this site to improve our service, perform analytics, personalize advertising, measure advertising performance, and remember website preferences.Ok