Over 11million have now had their Covid booster jabs in Britain

A WHOPPING 11.4million people have now had their Covid booster jabs.

Another 1.1million came forward between Monday and Wednesday. 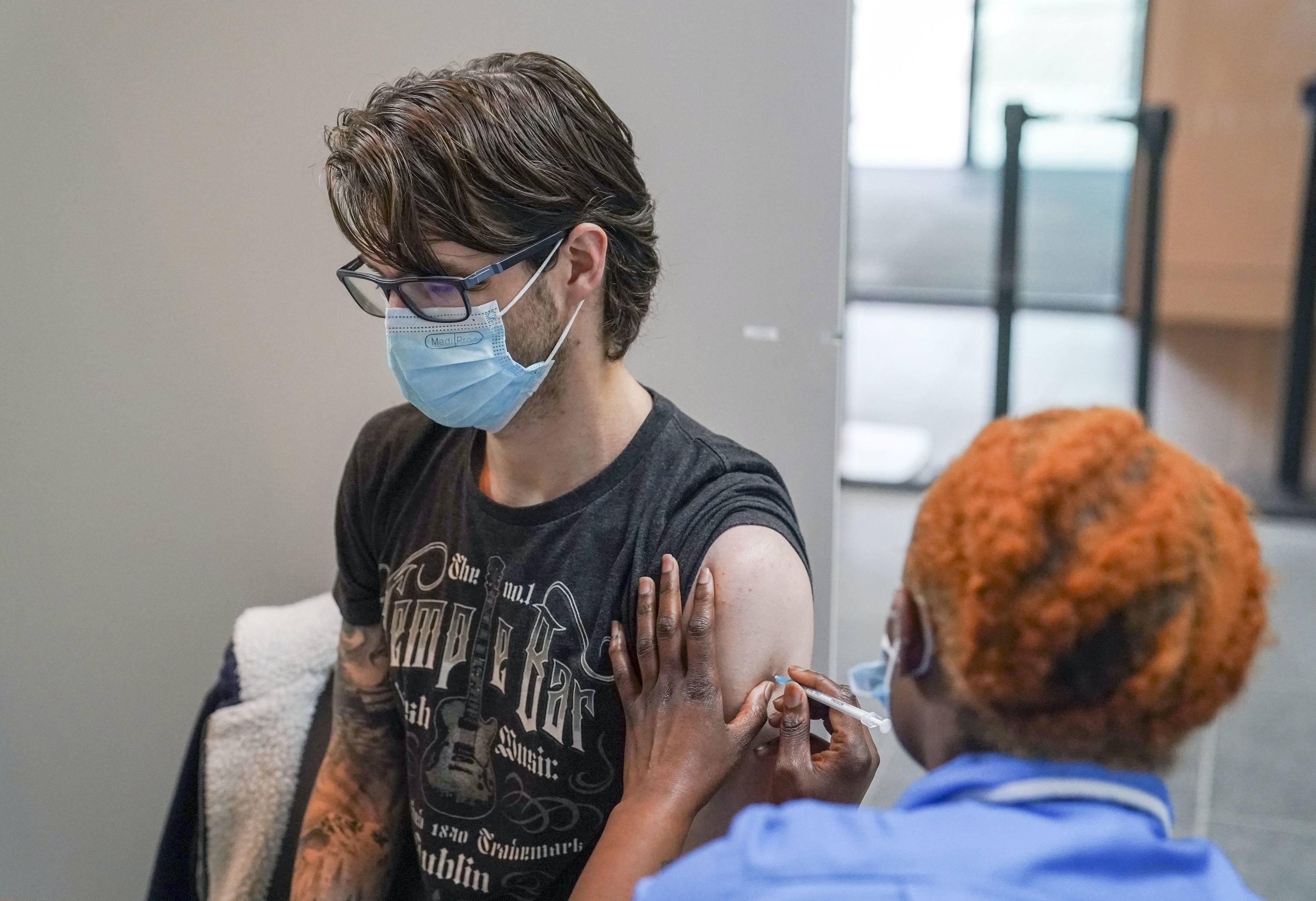 And almost seven million have had the extra vaccine injection since we launched our Give Britain a Booster campaign just three weeks ago.

As a result, experts say Covid cases are now falling faster than at any other time this year.

Health Secretary Sajid Javid said: “I want to thank everyone involved in the vaccination programme for their tireless efforts and everyone who has come forward, bolstering our wall of defence jab by jab across the country.

“Thank you to The Sun for the important role they’ve played in encouraging people to get boosted. Since their campaign launched we’ve seen almost 7 million more people come forward for the top-up jab.”

A ZOE app study estimates the number of daily infections has dropped by 18 per cent in a week to 73,000.

And it said the R rate showing how many people each case infects is just 0.9, meaning the outbreak is shrinking.

The app’s co-founder Prof Tim Spector said: “This drop in cases is the ­largest weekly decline we’ve seen all year.”

Vaccines minister Maggie Throup said: “We’re doing everything we can to roll out the vaccines as quickly as possible, giving vital protection to millions of people ahead of winter — if you’re eligible, please come forward.”

Meanwhile, the NHS in England hit its own milestone of dishing out more than 90million vaccines since the rollout began last year.