Home » Lifestyle » Paige DeSorbo and Craig Conover are officially together

Paige DeSorbo and Craig Conover are officially together

“Craig and Paige have been telling close friends they are officially together,” the insider spilled.

The “Summer House” and “Southern Charm” cast members sparked dating rumors earlier this year but have yet to comment on the status of their relationship.

“Their friendship has grown into more as they’ve spent more time together,” the source told us.

The two have known each other for years, but they did not become romantically involved until recently.

When DeSorbo, 28, and Conover, 32, attended her co-stars Kyle Cooke and Amanda Batula’s wedding in September, she posted an Instagram Story of them in a photo booth looking like quite the steamy couple.

DeSorbo and Conover previously attended a PGA Tour event together, though a source told Page Six that they were “not dating” at the time.

“They are good friends and not dating,” the insider stressed in August. “Craig films for ‘Summer House’ multiple times this year, hence why he is [in New Jersey].” 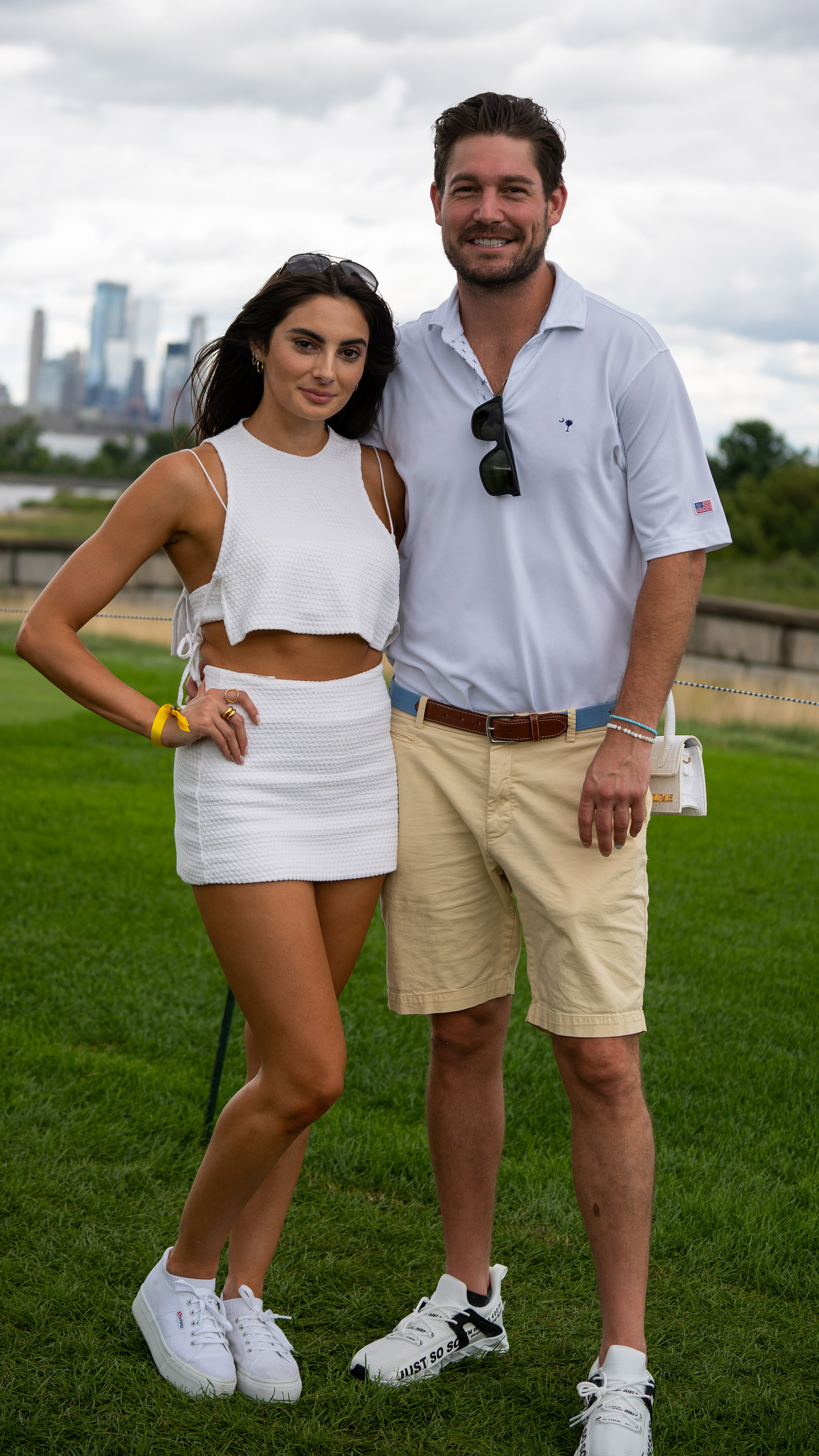 DeSorbo herself also denied the dating speculation earlier this year.

“Craig and I are 1,000 percent not dating,” she said in an April episode of Dear Media’s “Not Skinny But Not Fat” podcast. “Craig and I have known each other for years. We’ve always gotten along. We’ve always been friends. We have, like, very similar personalities. We are not romantically involved or anything, but we are very good friends.”

In February, the duo filmed the new Bravo spinoff series “Winter House.” Stars from both “Southern Charm” and “Summer House” vacationed in Vermont, but Conover and DeSorbo were still just friends at the time.

Their romantic relationship seemed to develop over the last few months. Fans spotted DeSorbo hanging out with Conover at his flagship Sewing Down South store in Charleston, SC, this weekend. He has also been seen spending one-on-one time with DeSorbo where she lives, in New York City.

Reps for Conover and DeSorbo did not immediately return requests for comment.