Paulina Porizkova settles with Ric Ocasek estate: ‘I am gonna be fine’

Paulina Porizkova only eats 8 hours a day, fasts for the other 16

From one star with “silver roots” to another.

In an Instagram post on Wednesday, Paulina Porizkova praised Sarah Jessica Parker for embracing her gray roots in the public eye and making her feel like she’s “not a freak for aging.”

“I’ve been seeing photos of Sarah Jessica Parker in the media, and every time I think ‘oh thank you thank you!’” the 56-year-old supermodel wrote, sharing a selfie alongside a paparazzi photo of Parker, also 56, with her silver hair visible.

“Someone who is my age who looks like me. I see my lines and droops and silver roots mirrored, and I love it.” she continued.

“She makes me feel like I’m not a freak for aging – because fashionable, beautiful, stylish her – is doing it too.”

While the Czech-born catwalker wrote that Parker looks “amazing,” she clarified that her comments were “not to in anyway slight those who chose different options.” 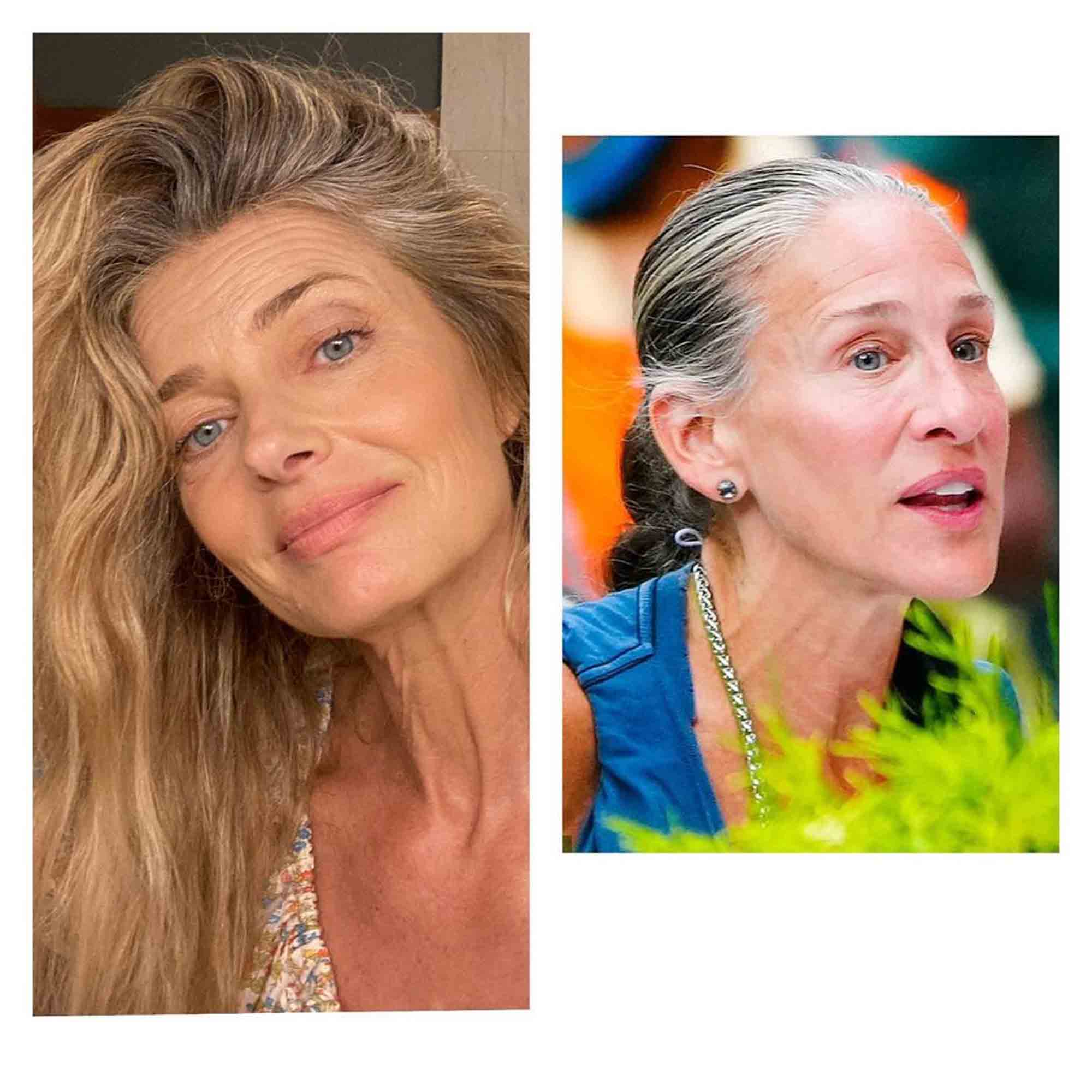 “You should do exactly what makes you feel best about yourself,” she said of the “little whiff of confidence a tweak may give,” concluding that her “point is only that aging women have been nearly erased from the media, leaving those of us who want to, or try or would at least try to embrace it – without much representation.”

While Parker has yet to reply to the post, Andie MacDowell — who’s also been a vocal advocate of embracing gray hair — commented, “Both gorgeous more beautiful because of time just like men and fine wine.” 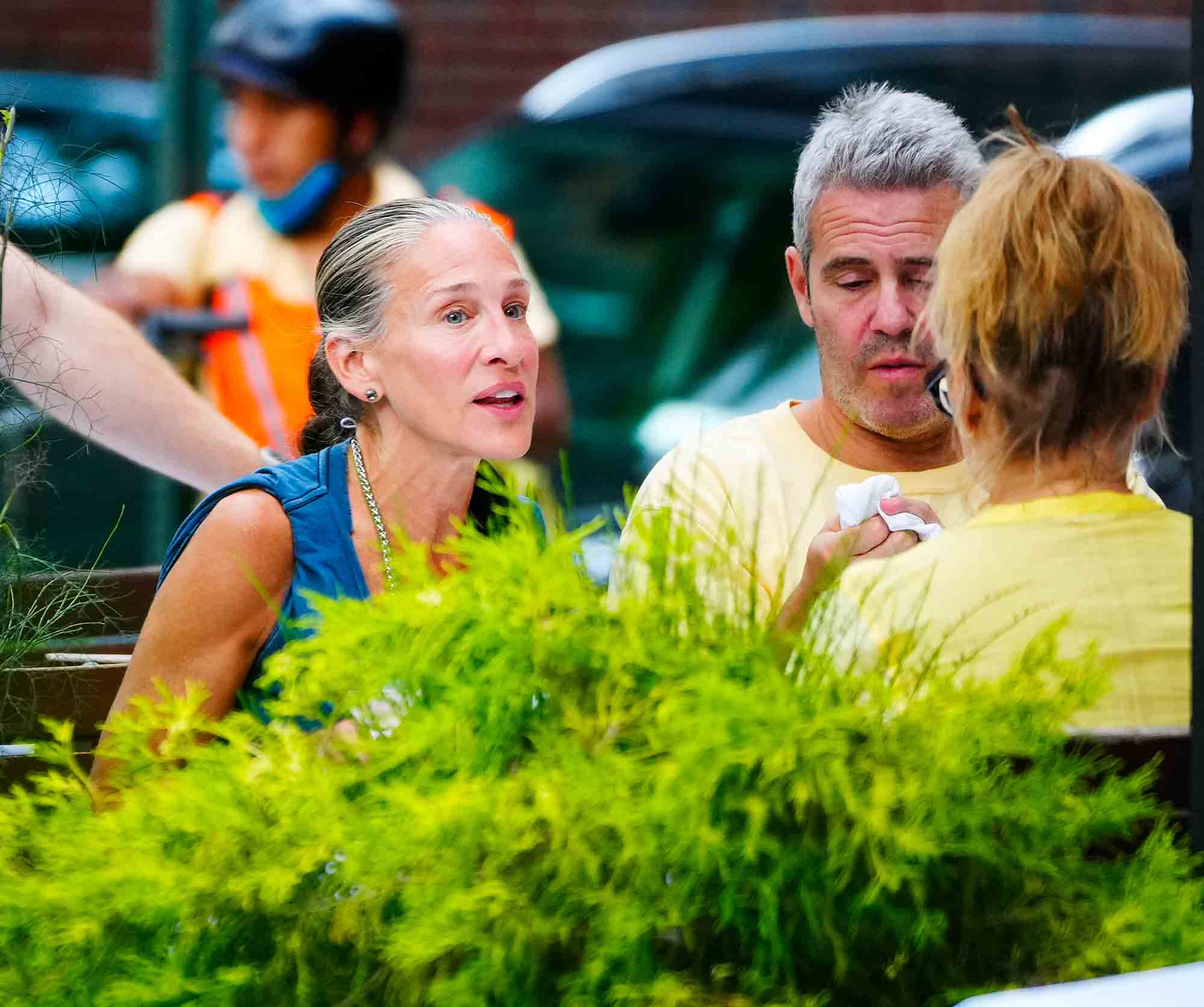 Not only are Porizkova and Parker both the same age at 56, they’re also both outspoken when it comes to confronting sexist double standards and standing up to ageist critics.

Porizkova’s post came shortly after Parker addressed the “misogynist chatter” surrounding her looks, including the viral photo of her gray roots.

“It almost feels as if people don’t want us to be perfectly okay with where we are, as if they almost enjoy us being pained by who we are today, whether we choose to age naturally and not look perfect, or whether you do something if that makes you feel better,” she told Vogue in her December 2021 cover story. 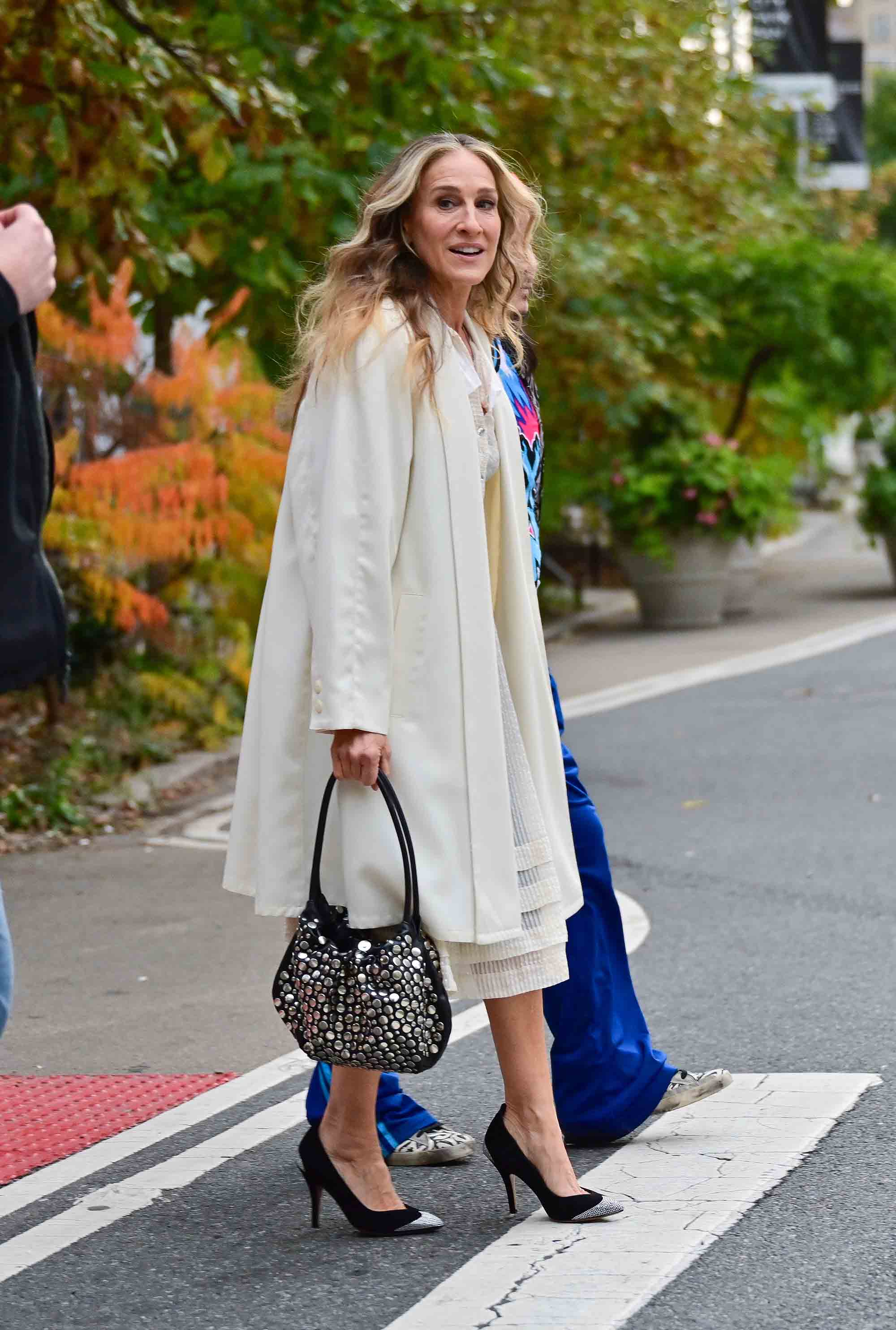 And Porizkova, whose post included her go-to hashtags “#betweenjloandbettywhite” and “#sexyhasnoexpirationdate,” is famously an anti-ageism advocate, continuously sharing both candid commentary and unedited bikini photos on social media.

“I think we’ve made enormous strides in accepting all different sorts of beauty; I think size and color and all of these things that used to be so uniform now have broadened to a pretty spectacular [degree],” the star previously told Page Six Style. “But age, ageism, that’s kind of like the last frontier.”