Prince Harry: I see Princess Diana’s ‘legacy’ in my children

Prince Charles had ’emotional’ introduction to Lilibet during Queen’s Jubilee

Prince Harry’s upcoming memoir will give the royal family plenty to worry about, according to multiple sources.

It is still due to be published in the fall of 2022, despite reports it has been pushed back, and one NY publishing source told us: “It’s juicy, that’s for sure.”

Another publishing insider added: “There’s a lot of new stories in there about the past that Harry has not spoken about before, about his childhood … there is some content in there that should make his family nervous.”

As Page Six revealed previously, Harry has gone out of his way, however, not to include anything derogatory about his grandmother, Queen Elizabeth. 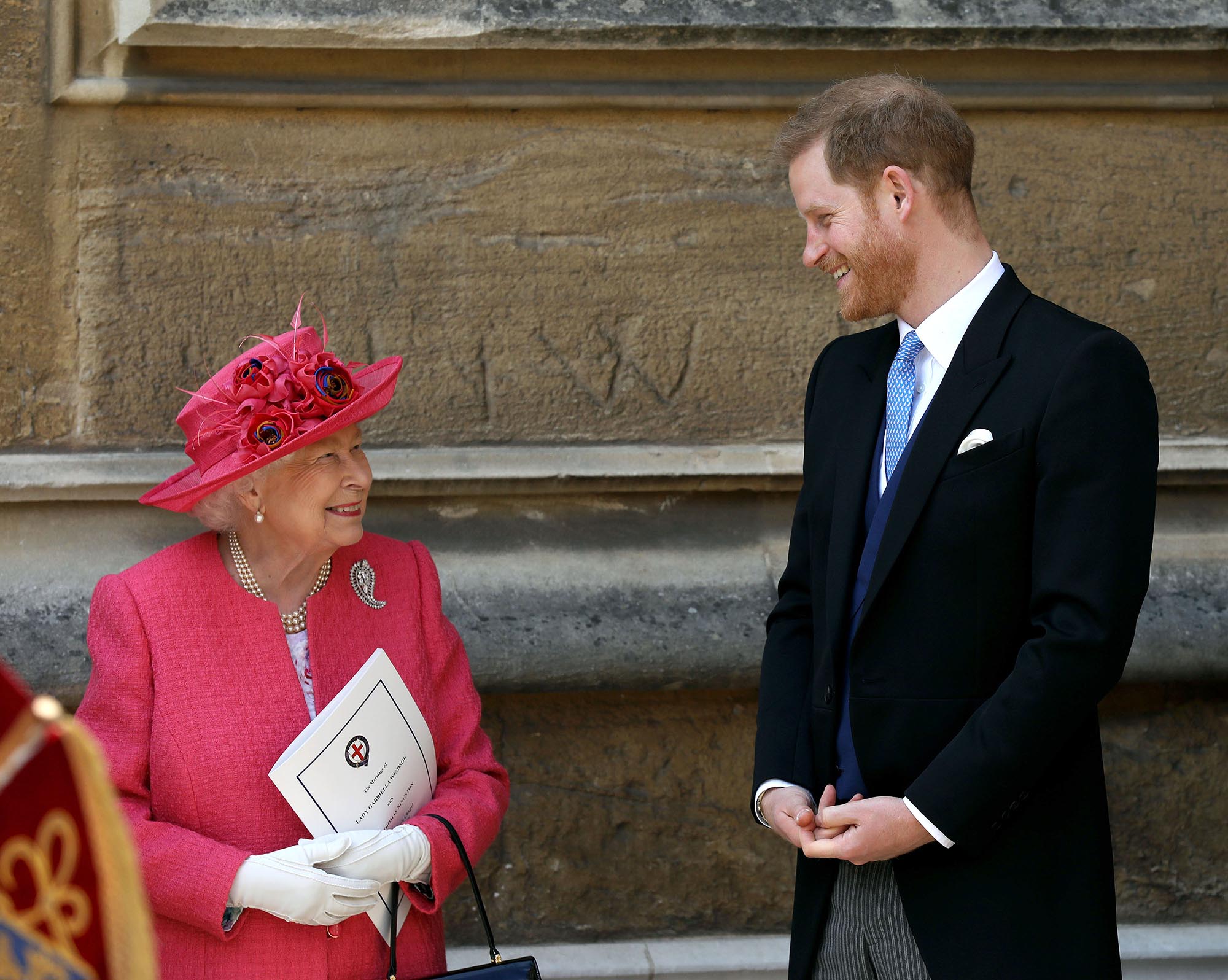 Harry, 37, has teamed up with ghostwriter J.R. Moehringer for the tome.

The Pulitzer winner has previously written memoirs for tennis legend Andre Agassi and Nike co-founder Phil Knight, as well as his own autobiography, “The Tender Bar,” which was made into a 2021 movie directed by George Clooney and starring Ben Affleck.

The book will follow Harry’s previous string of sensational claims about the royal family — citing alleged “racism” by unnamed members in an explosive interview with Oprah Winfrey, and saying that his father, Prince Charles, and older brother, Prince William, are “trapped” within their roles. 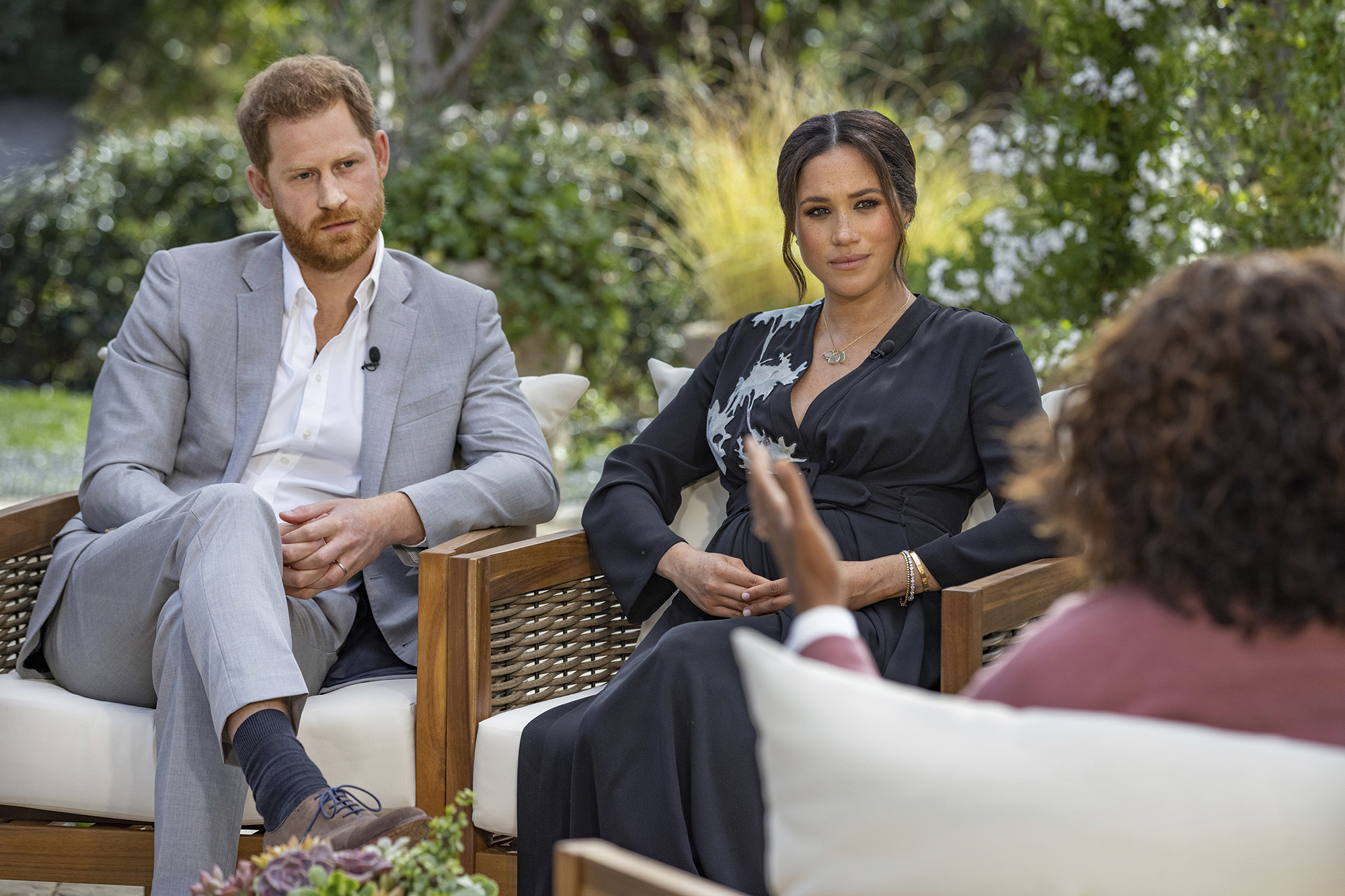 “I’m writing this not as the prince I was born but as the man I have become,” Harry said in a statement after the news broke last July. “I’ve worn many hats over the years, both literally and figuratively, and my hope is that in telling my story— the highs and lows, the mistakes, the lessons learned — I can help show that no matter where we come from, we have more in common than we think.

“I’m deeply grateful for the opportunity to share what I’ve learned over the course of my life so far and excited for people to read a firsthand account of my life that’s accurate and wholly truthful.”

Harry — who quit the royal family with his wife, Meghan Markle, in March 2020 — now lives in Montecito, Calif. with Markle and their children, Archie, 3, and one-year-old Lili. 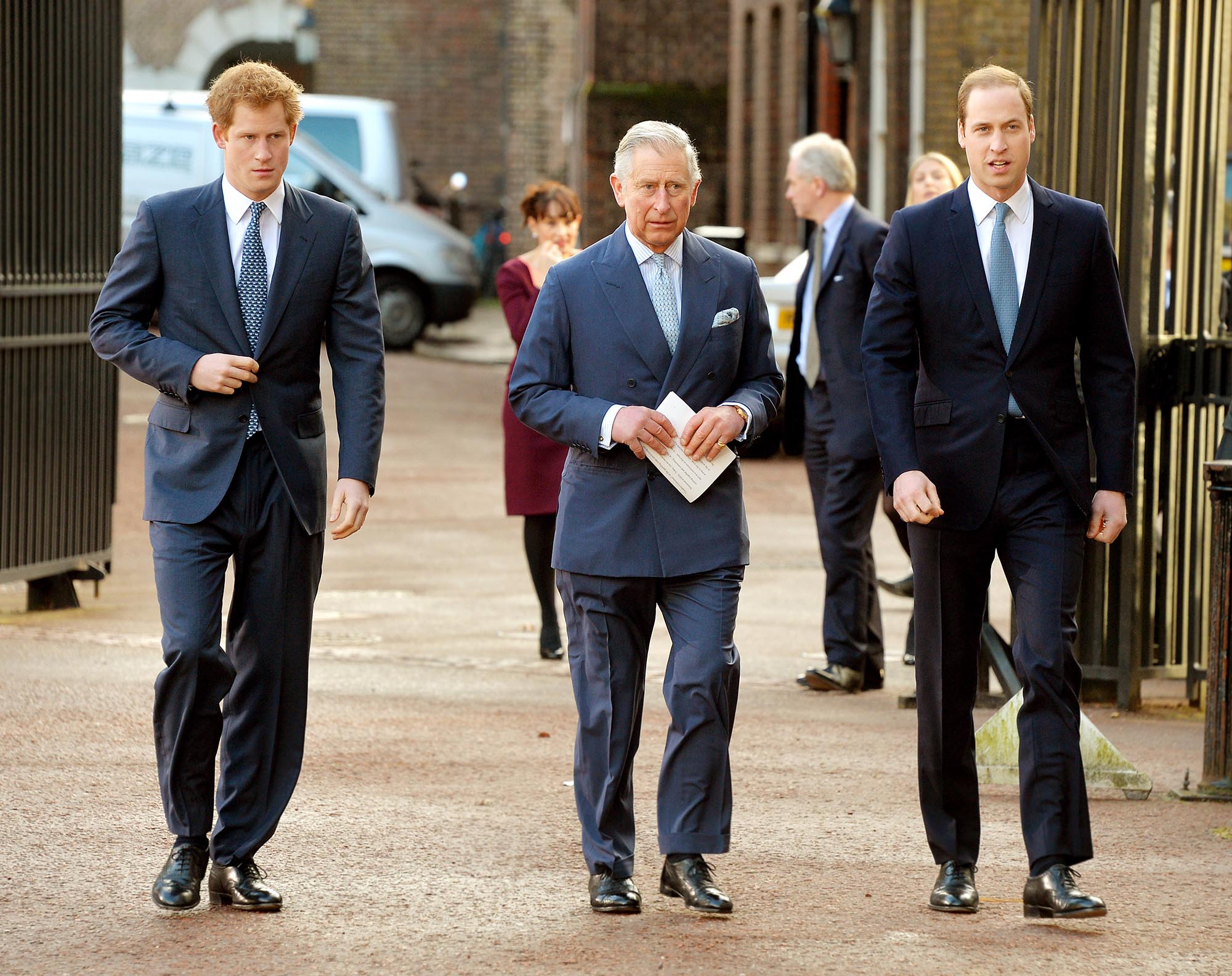 The family last month flew to the UK to celebrate Queen Elizabeth’s Platinum Jubilee but were banned from publicly appearing on the balcony of Buckingham Palace as they are no longer working royals.

As Page Six reported, despite flying all that way, Harry’s relationship with William is still frosty and they spent no time together during the visit, although Harry and Markle invited William, his wife Kate Middleton and their three children to Lili’s first birthday party at their Windsor home. The Cambridges were instead in Wales for Jubilee celebrations.