Royal historian on all the symbolism at Prince Philip’s funeral

Prince Philip reportedly left his beloved ponies and carriage to his 17-year-old granddaughter Lady Louise — after first making sure they played their part in his send-off.

Queen Elizabeth II’s husband had long shared his love of the animals with Louise — the daughter of his youngest son, Prince Edward — and even taught her carriage driving before his death, according to The Sun.

The young royal became so devoted to the two black ponies – Balmoral Nevis and Notlaw Storm – that she was seen exercising them in Windsor Great Park on the day her grandfather died, the Daily Mail said.

They went on to play a moving role in their late master’s funeral Saturday, pulling his custom-made four-wheeled carriage with his driving cap, gloves and blanket. 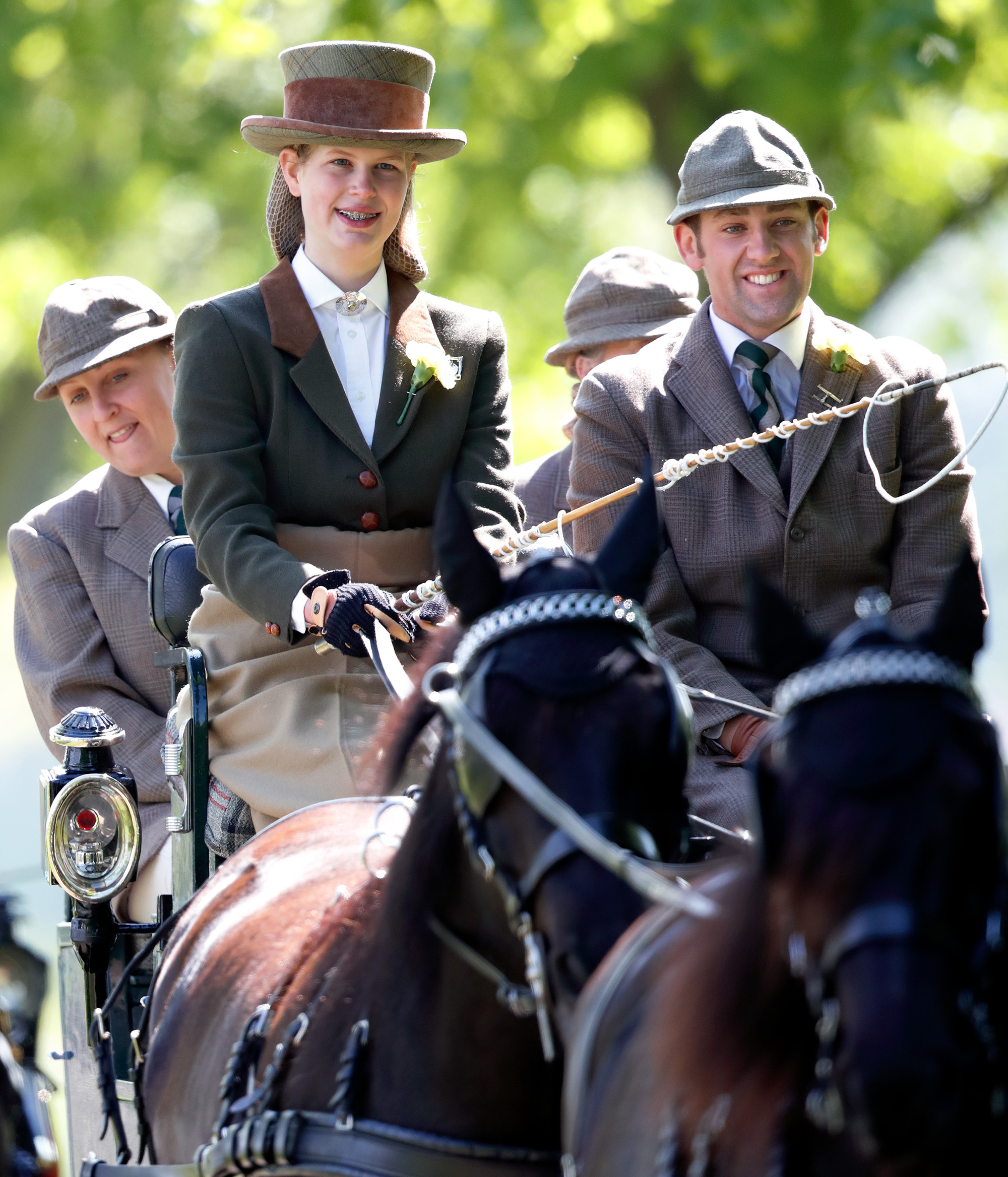 Philip left the ponies and carriage to Louise, who vowed to continue caring for them and exercising them at Windsor, the reports said.

Lady Louise — who is 14th in line to the throne — became the Queen’s favorite grandchild after a lengthy stay at her Scottish retreat, Balmoral, in 2019, The Sun said. 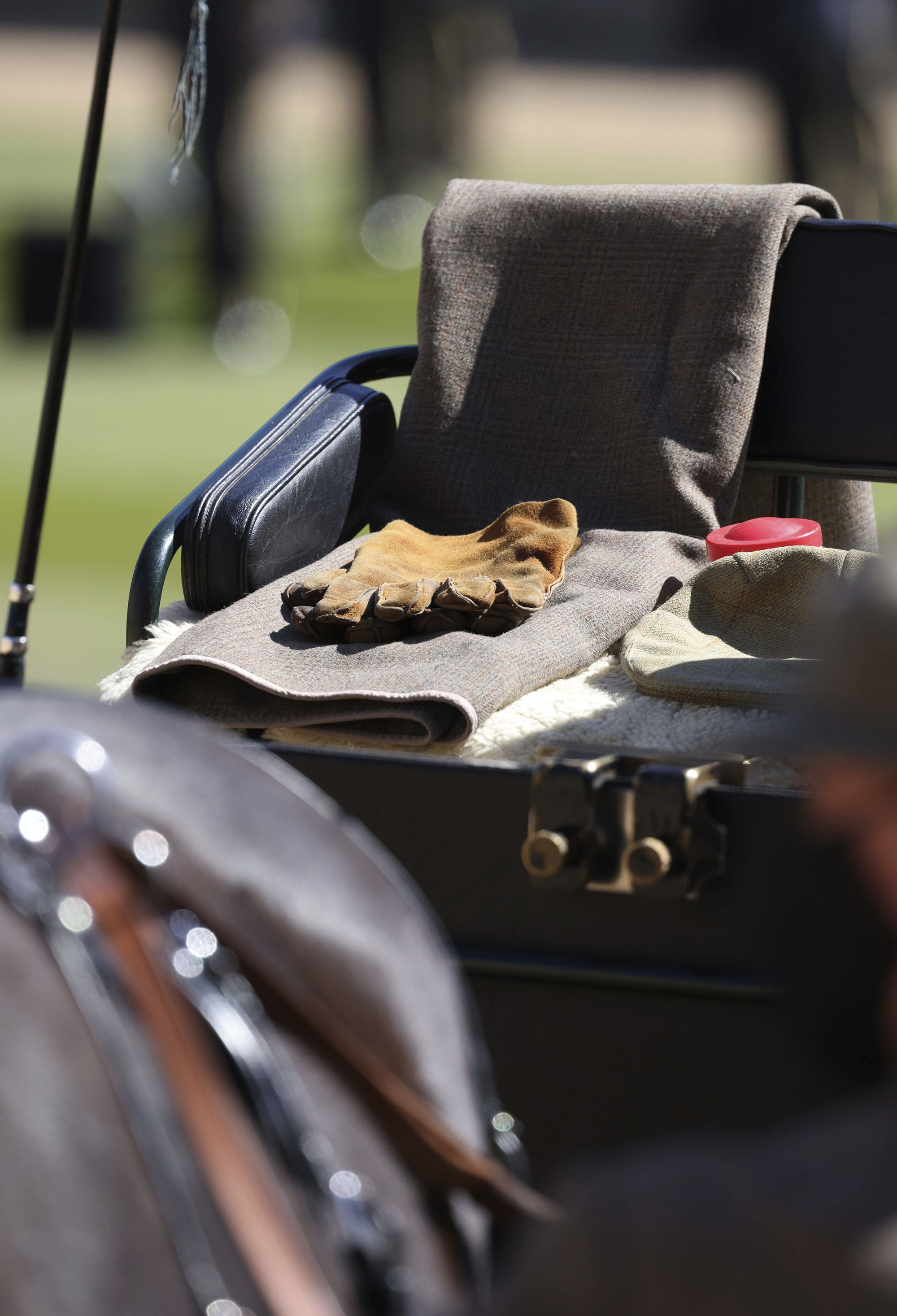 Philip had also taught carriage driving to her mother, Sophie, Countess of Wessex, after it became his passion when he took it up at age 50 in 1971. 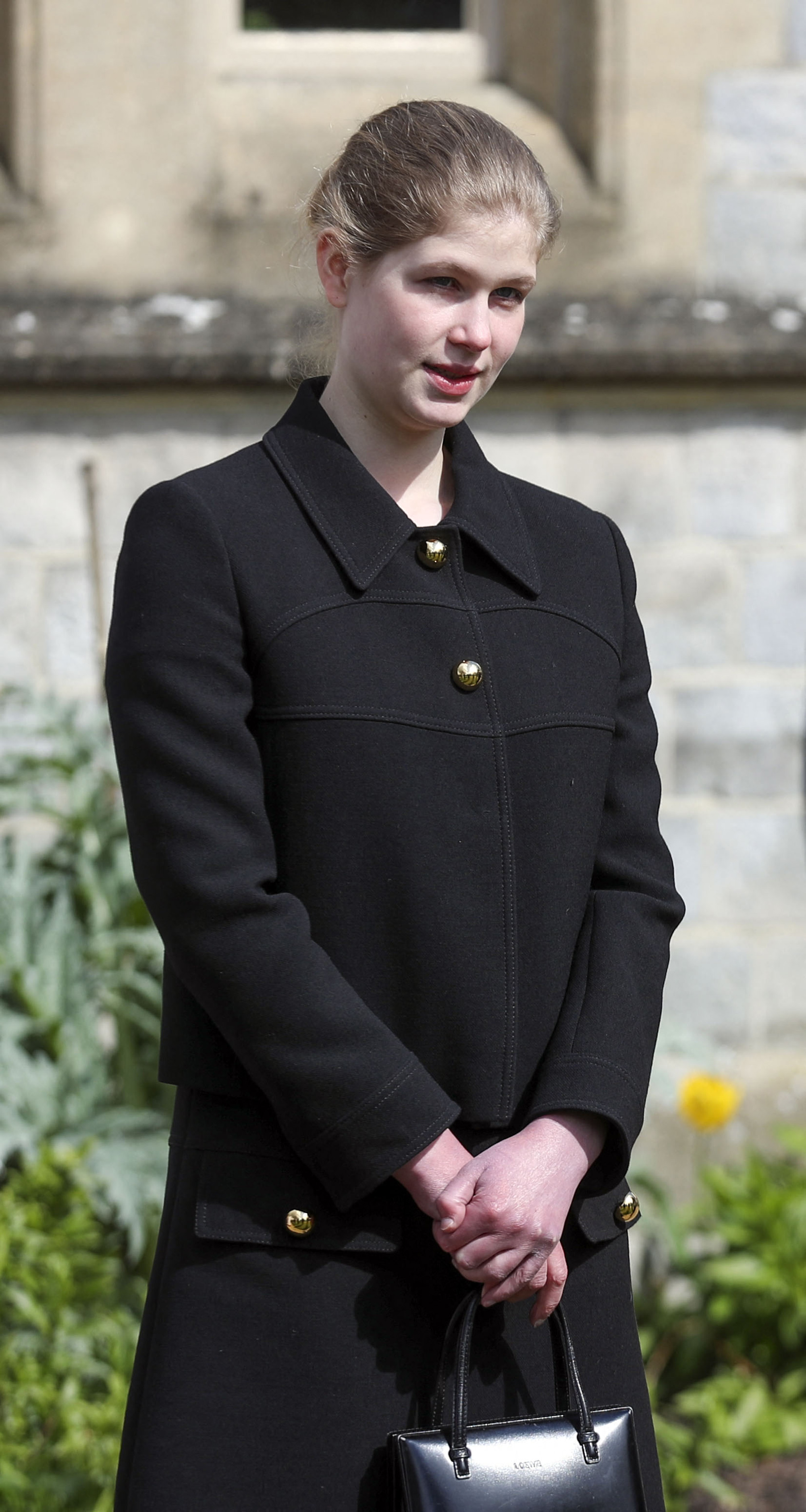 He became such an expert that he represented Great Britain in three European Championships and six World Championships, the reports noted.

Philip said he took it up after a “dodgy” arthritic wrist forced him to stop playing polo, and wrote about the thrill the new hobby gave him in a 1994 book. 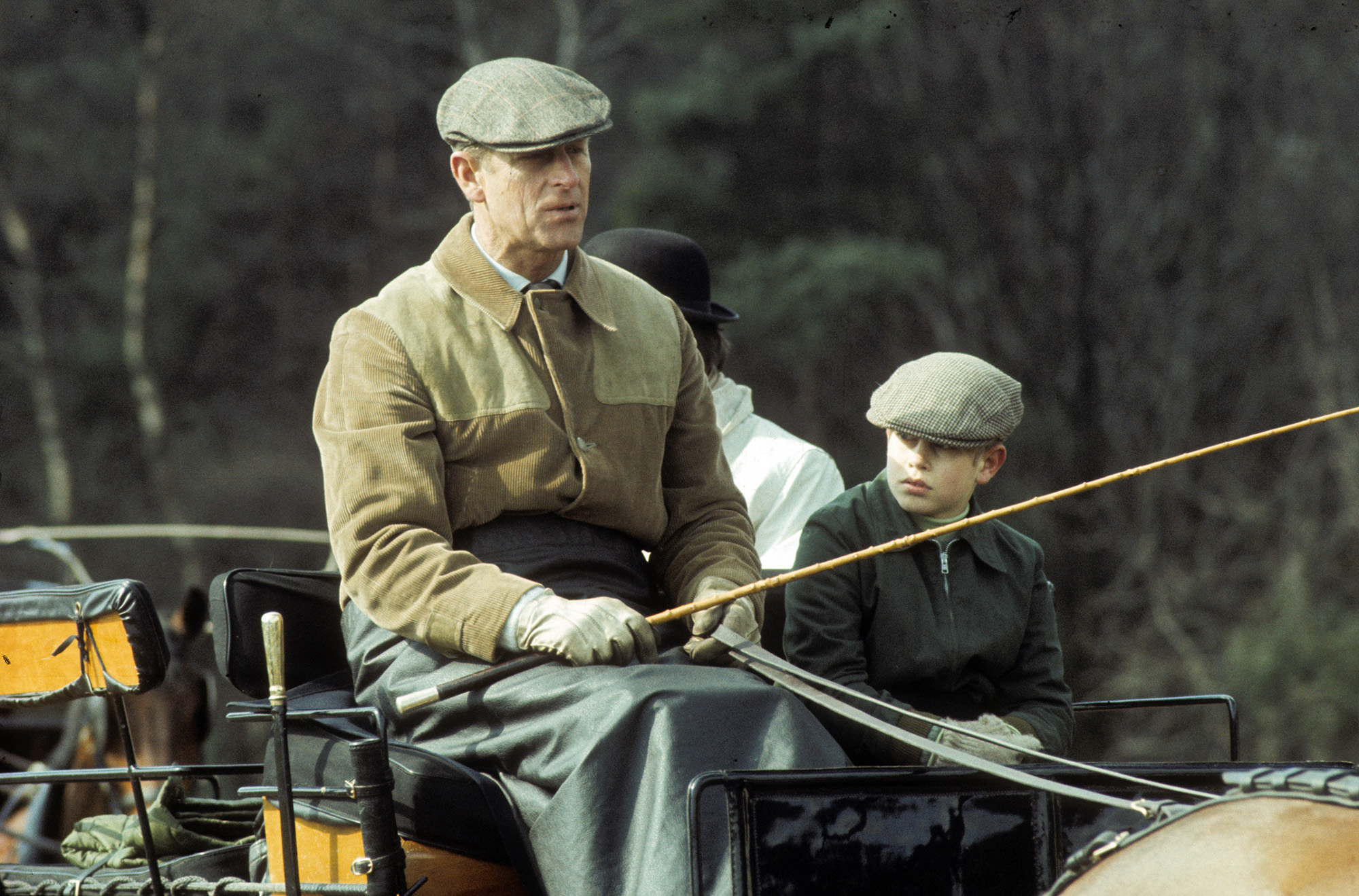 “I am getting old, my reactions are getting slower, and my memory is unreliable, but I have never lost the sheer pleasure of driving a team through the British countryside,” he reportedly wrote.

After Philip’s death, Lady Louise’s mother fondly recalled her father-in-law being “pulled out of a few ditches” during rides. 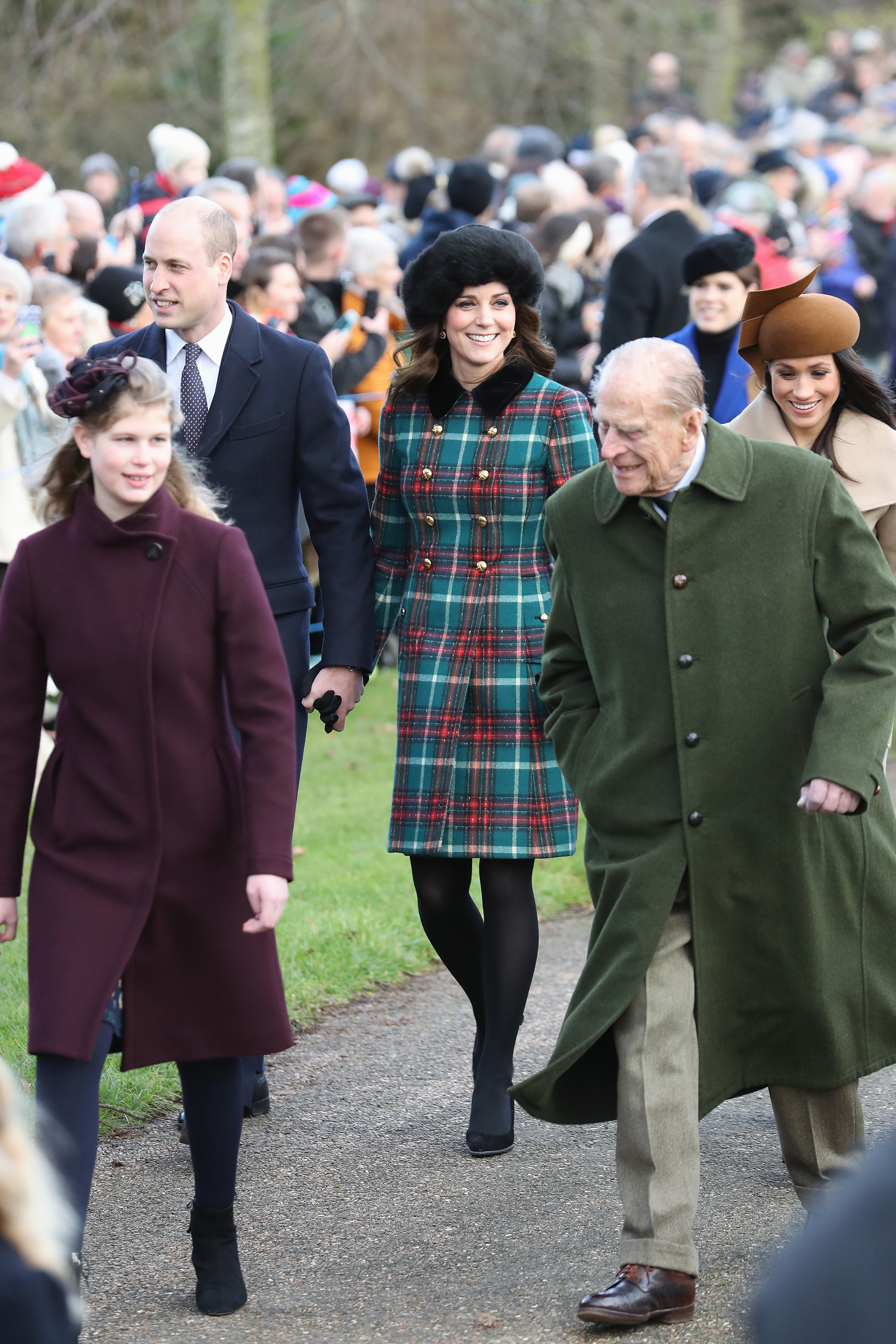 “In the early days, yes, he used to have a few problems,” Edward said — with Sophie adding, “More recently, too.”