Princess Anne, 69, is the only daughter of the Queen, 94, and Prince Philip, 99. She is a senior royal but her title could change if Prince William, 38, becomes King. In fact, it could go to his daughter, Princess Charlotte, five.

Princess Anne is often dubbed the hardest working member of the Royal Family.

When she finished school, the royal skipped on further education and instead threw herself in a working royal role.

Since 1987, she has held the title of Her Royal Highness The Princess Royal.

The title has only been used by seven members of the Royal Family before her. 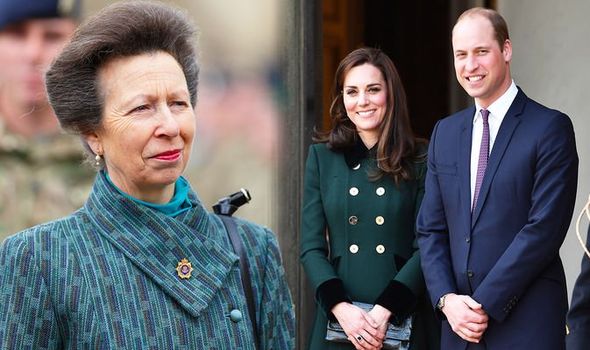 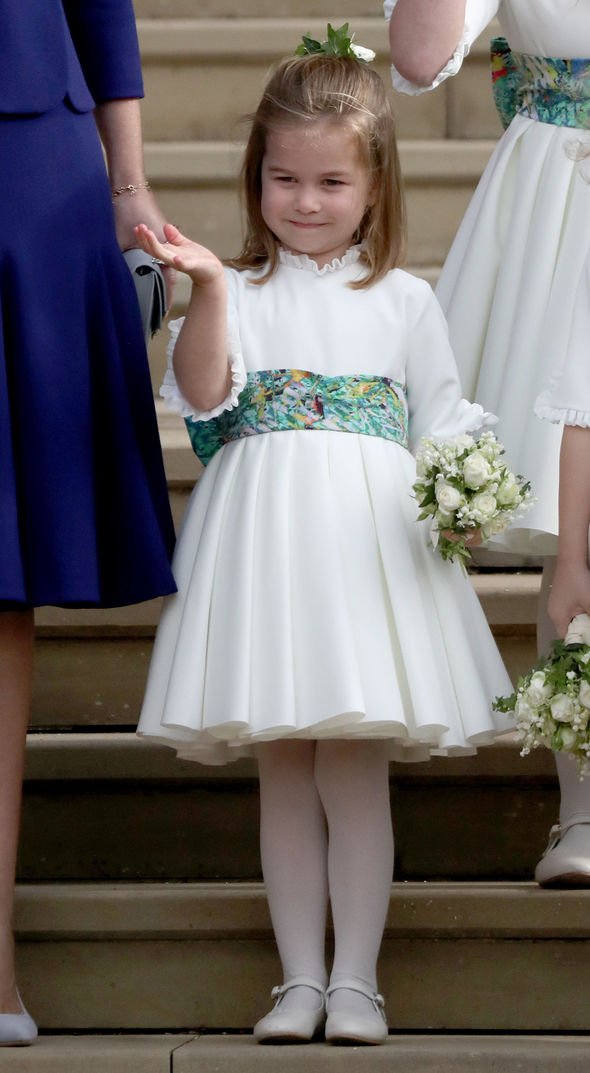 While it is not given automatically, the honour is usually granted to the eldest daughter of the monarch.

While this is currently Princess Anne, it could change when a new monarch is crowned.

Prince Charles is first in line to the throne and is likely to become the monarch after the Queen.

As his eldest son, it is believed Prince William will be the future British King.

Will Princess Anne lose her title?

Princess Charlotte is the only daughter of Prince William and Kate Middleton, 38.

If Prince William takes to the throne, Princess Anne would no longer be the daughter of the monarch.

However, it is likely she would keep the title if this happens in her lifetime. 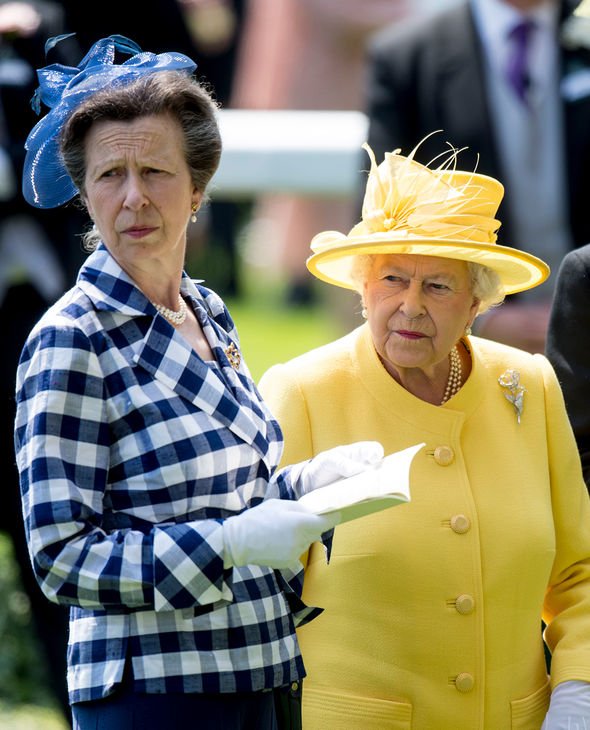 While Princess Charlotte would be the daughter of the King, those who are given a royal title will usually keep it for life.

Princess Charlotte could be styled as Her Royal Highness The Princess Royal in the future.

However, this would be up to Prince William who would get each title.

When the Duke of Cambridge becomes King, other royals would also be given new titles. 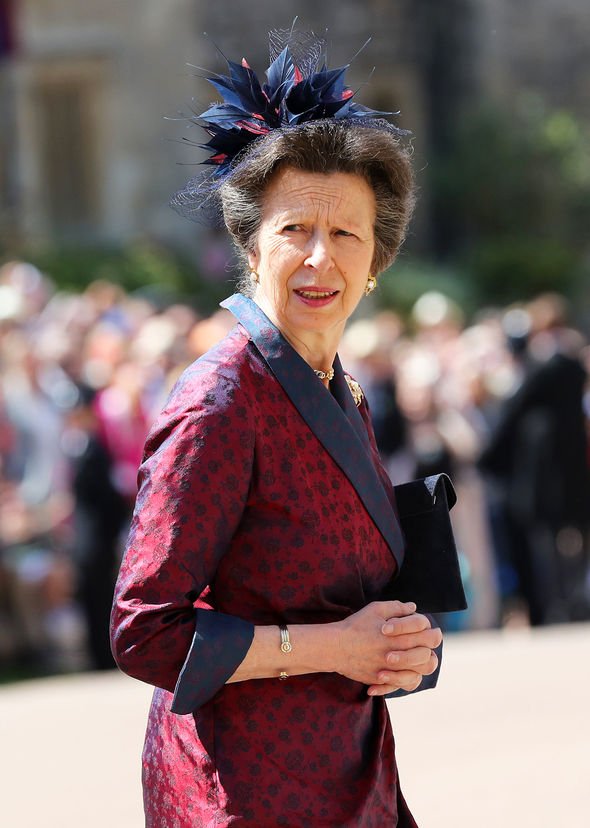 As his wife, Kate Middleton would be styled as the Queen Consort.

She would have a coronation similar to the King’s to honour the new role.

The Duchess of Cambridge would also share the same social status as her husband.

END_OF_DOCUMENT_TOKEN_TO_BE_REPLACED

END_OF_DOCUMENT_TOKEN_TO_BE_REPLACED
Recent Posts
We and our partners use cookies on this site to improve our service, perform analytics, personalize advertising, measure advertising performance, and remember website preferences.Ok