Priyanka Chopra arrived in New York over the weekend and finally got to check out Sona, the Indian restaurant she owns with David Rabin and longtime pal Maneesh Goyal. It was her first visit since it opened in March.

“I cannot believe I’m finally at [Sona New York] and seeing our labour of love after 3 years of planning,” she captioned a photo of herself standing in front of the restaurant. “My heart is so full to go into the kitchen and meet the team that makes [Sona] such a wholesome experience.”

Chopra, 38, arrived at the venue with a group of friends including ClassPass founder Payal Kadakia Pujji. 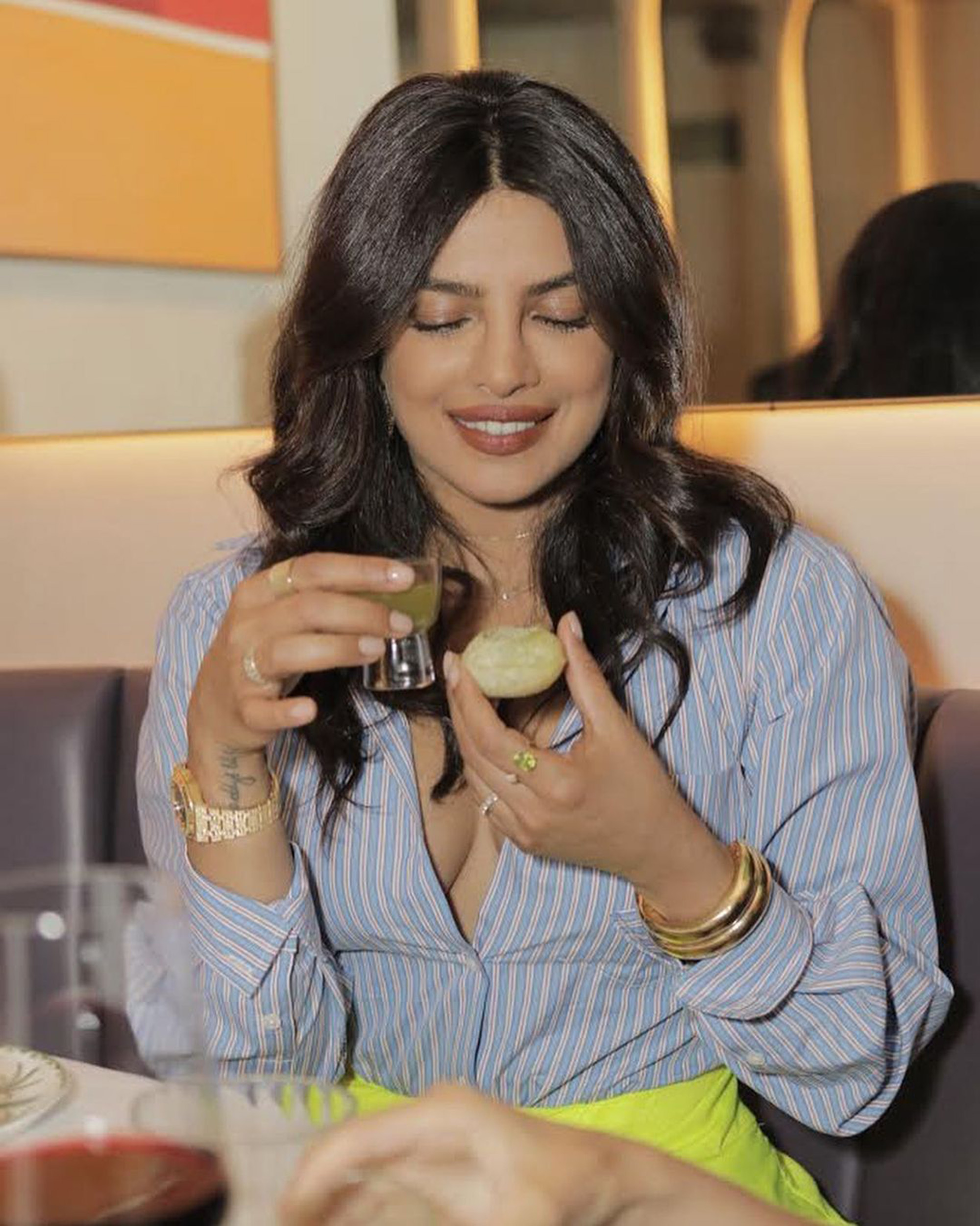 “She was amazing. She was so welcoming to everybody and personable. She even took photos with people who came over to her table,” a spy told Page Six.

After dinner, the star put on her mask and went downstairs to tour the kitchen and greet staff. “She took pictures with everyone in the kitchen, and was telling the staff how proud she was,” an insider said.

The actress stopped and took photos and chatted with guests who were celebrating a birthday as she exited the eatery. She also waved goodbye to Steve Pamon, a former executive at Beyoncé’s Parkwood Entertainment and an investor in Sona, who was dining at another table with a group including director Toni Thai Sterrett. 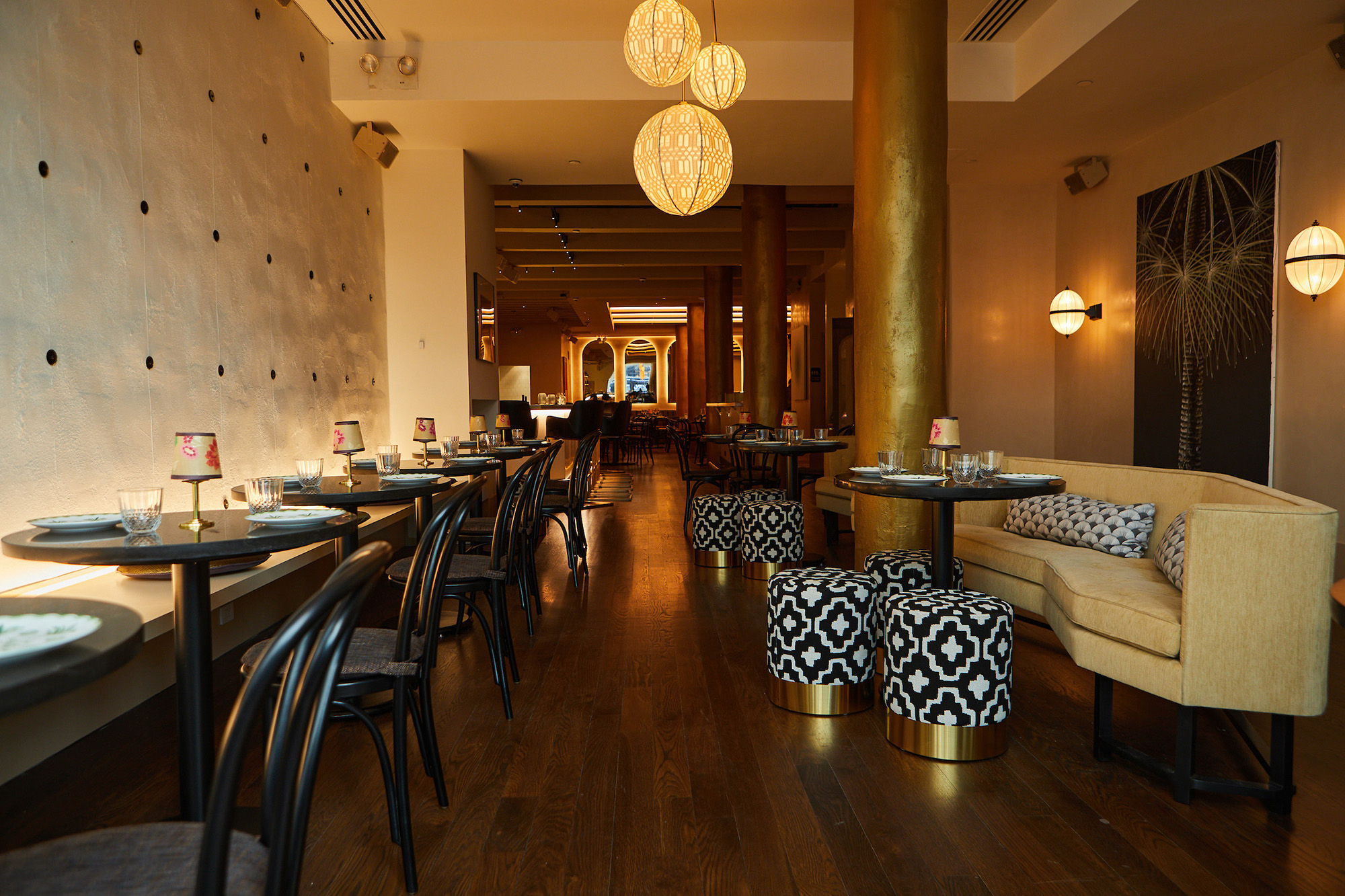 On Saturday, Chopra returned to the restaurant and hosted a dinner party for 21 friends and family, sans her pop star husband Nick Jonas, in the resto’s private dining room, Mimi’s.

“She received a standing ovation when she walked through,” the insider shared.

We’re told Chopra is so excited about the restaurant that she wants to expand it to cities such as Las Vegas and Miami.