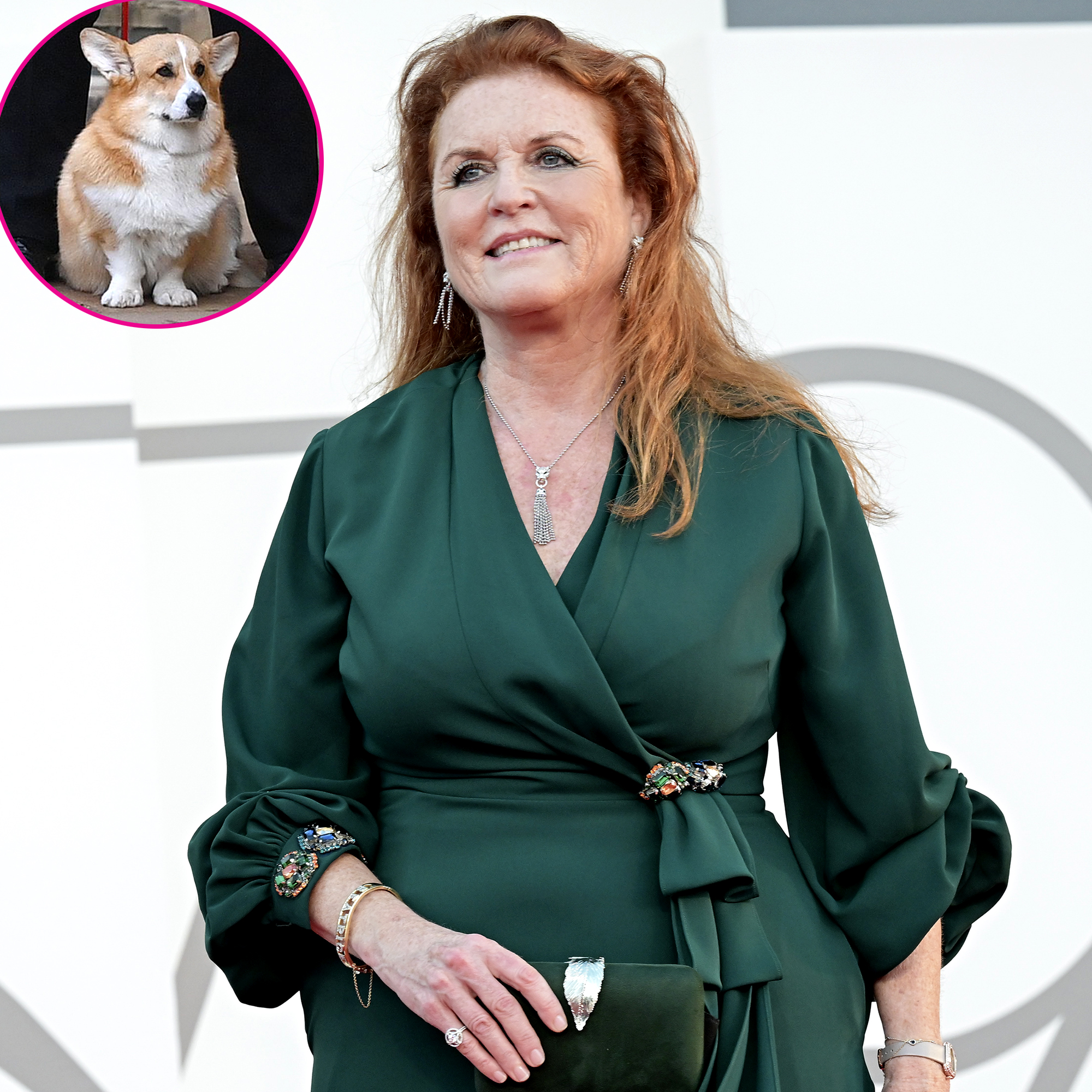 Inside the Life of Queen Elizabeth II’s Corgis

The Duke and Duchess of York, both 60, initially gifted the two pups to his late mother. After her passing, the dogs were returned to live with the pair, who reside together in the Royal Lodge near Windsor Castle.

During a Wednesday, October 5, interview with The Telegraph, Fergie gave an update on how the Pembrooke Welsh corgis are holding up in their new environment, calling “it a big honor” to be taking care of the queen’s pets, who she referred to as “national treasures.”

“They all balance out,” the duchess joked, referencing how Muick and Sandy have joined the pair’s five Norfolk terriers. “The carpet moves as I move but I’ve got used to it now.”

According to The Telegraph, Andrew first gave Muick and a dorgi, Fergus, to the late monarch in March 2021 during the COVID-19 quarantine in an effort to cheer his mother up after her husband, Prince Phillip, was hospitalized.

Philip died one month later, with Fergus passing the following May. The duke then gifted the sovereign a third dog — Sandy — who the duchess had found as a puppy.

In September, public concern grew around what might happen to the corgis after Elizabeth’s death. Prince William, who is now second to the throne behind father King Charles III, spoke to worried fans waiting in line to view his grandmother’s coffin at Westminster Palace in London to reassure them the dogs were being “spoiled rotten” in their new home. 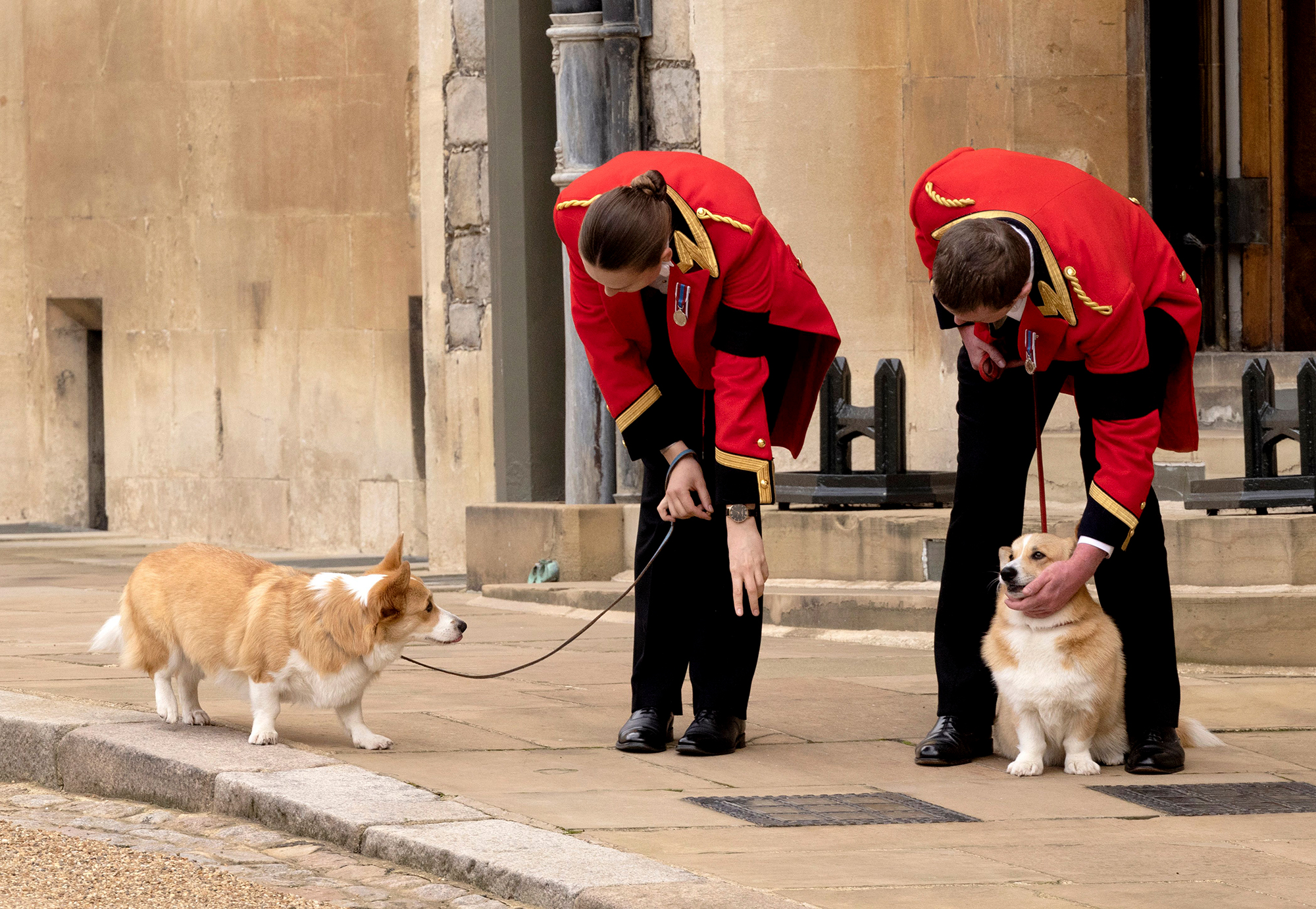 “I saw them the other day,” the Prince of Wales, 40, said during the brief September interaction, which was captured and shared via Sky News. “They’re going to be looked after fine, they’re two very friendly corgis and they’ve got a good home.”

The late monarch owned 30 dogs during her reign as Queen of the United Kingdom. Elizabeth received her first corgi, Susan, on her 18th birthday in 1944. While she was alive, Elizabeth’s dogs even had their own room in Buckingham Palace, where they slept on wicker beds and received fresh sheets daily.

“The dogs sleep in the home with the Royal Family, and they certainly are well-fed,” corgi trainer Roger Mugford told Town & Country in July 2015. “The context and content of their meals is very important to Her Majesty, who tailors what they are fed to their age, clinical needs, and so on.”

Mugford added at the time that “the queen is a great believer in homeopathy and herbal medicines, and each dog has a unique menu,” noting that each pup had an “exotic porcelain bowl” that are carried in by a butler. “Eight dogs are arranged in a semi-circle to sit and wait to be given their meal bowls. It’s all disciplined and well-organized by Her Majesty; few other owners can exert such control over their dogs to ‘wait’ for their food in turn,” he explained.