Kelly Dodd is coming under fire for a hat she wore at her bridal shower over the weekend.

The “Real Housewives of Orange County” star, who is set to tie the knot with Fox News correspondent Rick Leventhal later this month, was spotted wearing a black hat emblazoned with the phrase “Drunk Wives Matter.”

The headwear’s apparent play on the Black Lives Matter movement was met with criticism from many of her followers on Instagram.

“What an amazing bridal shower !! Thank you @jodishamaley @samantha_gesuale @jacquelinelee1234 for throwing me the most amazing shower ❤️❤️❤️u guys,” Kelly wrote along with a slideshow of photos from the event, including one snap wearing the hat (seen above).

She also showcased the hat in an IG Story captured below: 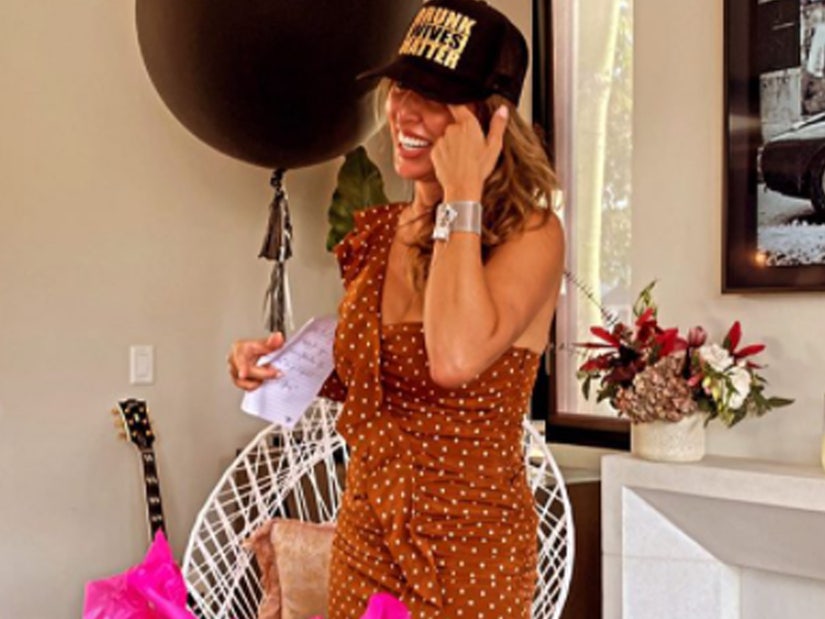 “Kelly your hat is not funny!!!!!!!!!” one fan wrote in the comment section, with another adding, “It’s really sad to see you in that ha[t], so insensitive. Good luck on your wedding when and if it happens.”

According to Page Six, the hat was a gift from one of the bridal shower attendees and was meant to be a joke; Kelly declined to officially comment.

The party, which was not filmed for “RHOC”, was attended by co-stars Elizabeth Vargas, Emily Simpson and Gina Kirschenheiter but was notably missing Braunwyn Windham-Burke. Fans pointed out that Braunwyn has been extremely active in the Black Lives Matter movement but the reason for her absence was not clear.

This isn’t the first time Kelly has faced backlash for her response, or lack thereof, to the Black Lives Matter movement. Earlier in the year, fans condemned Kelly for not showing support for the movement after she seemingly left out the pivotal event from a list of notable 2020 occurrences. 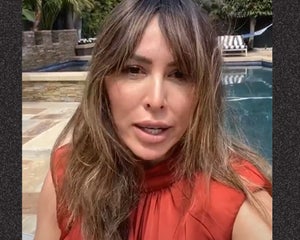 Following a different incident involving comments about race, Kelly said she has “experienced racism” herself as a person of color and pointed out she is of Mexican descent.

In addition to comments about Kelly’s controversial accessory choice, fans also expressed concern about the size of the gathering and lack of social distancing amid the COVID-19 pandemic. Some followers even referred to the bridal shower, which included at least 17 women, as a “super spreader event.”

“No social distancing here no mask, haven’t we learned yet?” one comment read, with another adding, “I really like kelly and her bravado but I wish she was more responsible😓”

Earlier in the year, Kelly shared some controversial thoughts about the pandemic, posting on her Instagram story that it may be “God’s way of thinning the herd.” She later apologized for the comment but continued to post controversial opinions downplaying the global virus.

“No one is wearing masks here in Orange County. Yup, because nobody is dying here of the virus,” she posted while dining at a restaurant where servers could be seen wearing protective gear. She also issued an apology for those comments that appeared to minimize deaths caused by the virus.

END_OF_DOCUMENT_TOKEN_TO_BE_REPLACED

END_OF_DOCUMENT_TOKEN_TO_BE_REPLACED
Recent Posts
We and our partners use cookies on this site to improve our service, perform analytics, personalize advertising, measure advertising performance, and remember website preferences.Ok