The “Real Housewives” are known for enjoying a little nip and tuck, and now Margaret Josephs wants the inside scoop on Spanx’s suction-tight shapewear.

The “Real Housewives of New Jersey” star, 53, revealed that her dream guests to host on her podcast, “Caviar Dreams, Tuna Fish Budget,” are “Pose” favorite Billy Porter and Spanx’s Sara Blakely, telling Page Six Style that she would love to sit down with the master of red-carpet undergarments.

“Sara Blakely came up with an idea that was cutting feet off her pantyhose — P.S., I cut some feet off my pantyhose when I was in high school — but she took a dream she had and made it happen,” the Macbeth Collection founder told us in a recent interview.

As Page Six Style reported last March, Blakely, 49, offered her own wedding dress to brides in need amid the coronavirus pandemic.

“Inherited wealth is great, but I love people who pull themselves up by the bootstraps … they’re the really inspirational ones,” Josephs said. 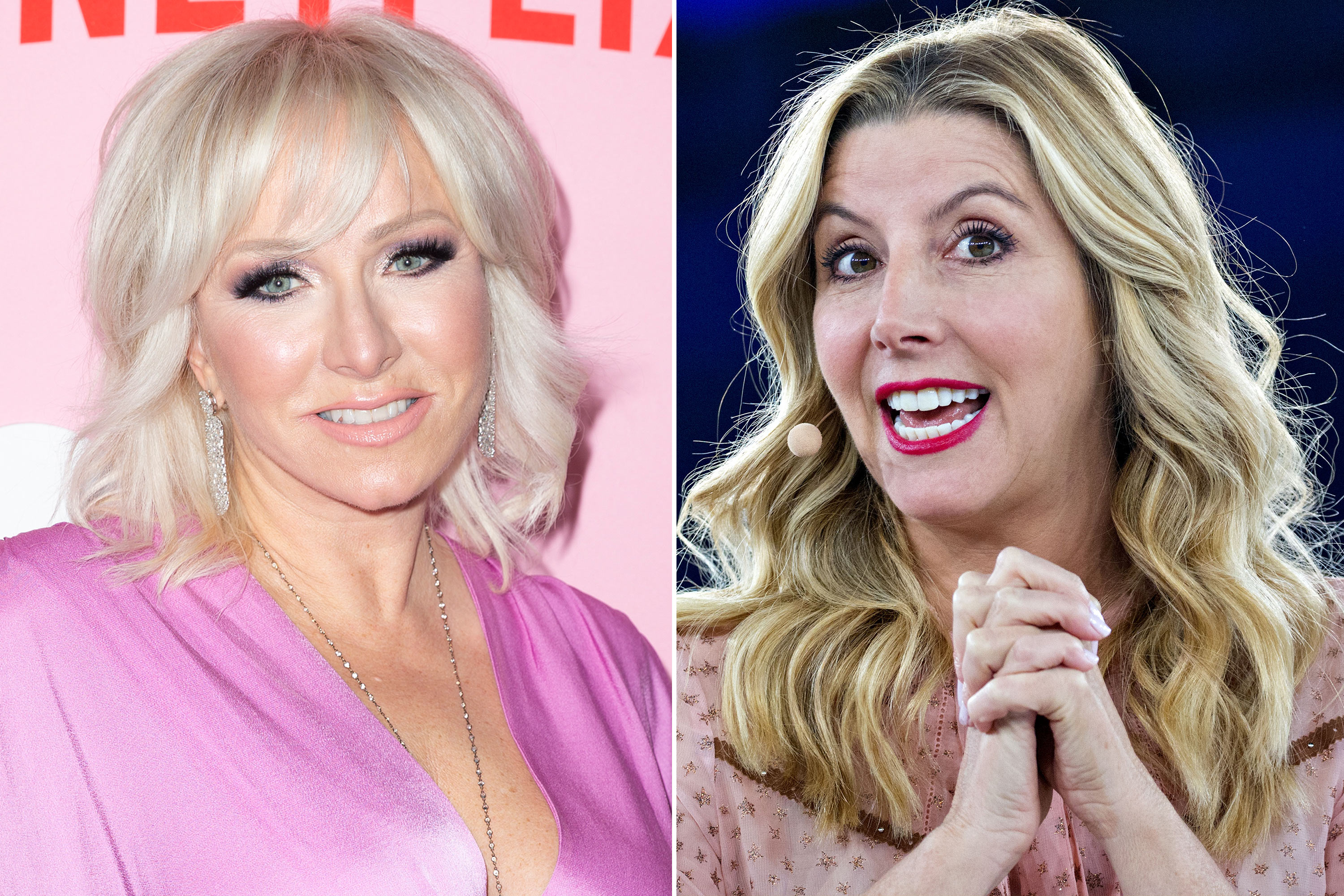 As for her own inspirational story, Josephs is putting pen to paper for her soon-to-be-released memoir, “Caviar Dreams, Tuna Fish Budget: How to Survive in Business and Life.”

She wrote the book while filming for the upcoming season of the Bravo series, telling us, “That was amazing to do on this season. It was very therapeutic, cathartic, painful, a lot of emotions around it. But it’s a lot of things that people don’t know about me. Only two chapters really are about my current life. It’s all about how I got here, the business things, anything from sexual harassment to growing up with crazy Marge Sr. to my previous marriage.”