Mickey Rourke slams Tom Cruise as ‘irrelevant’: ‘I got no respect for that’

Brad Pitt on acting career: ‘I consider myself on my last leg’

Robyn Griggs, a television and film star best known for her roles on soap operas “Another World” and “One Life To Live,” has died at the age of 49.

“Hi everyone, With a heavy heart, I am saddened to announce Robyn’s passing,” the post began.

“However, she is no longer suffering and would want us to remember that and the good memories.I will never forget how open she was to telling her story, and accepting of me helping her tell it. She wanted to help people and spread the word of her story to do it. I was honored to do so.RIP my friend, I love you and smile when I think of you.”

Griggs — who married golf pro Mark Wiley in 2013 — was very transparent with friends and fans when it came to her health troubles, as she was diagnosed with stage 4 cervical cancer in 2020 and as recently as last month revealed that she had developed four new tumors. 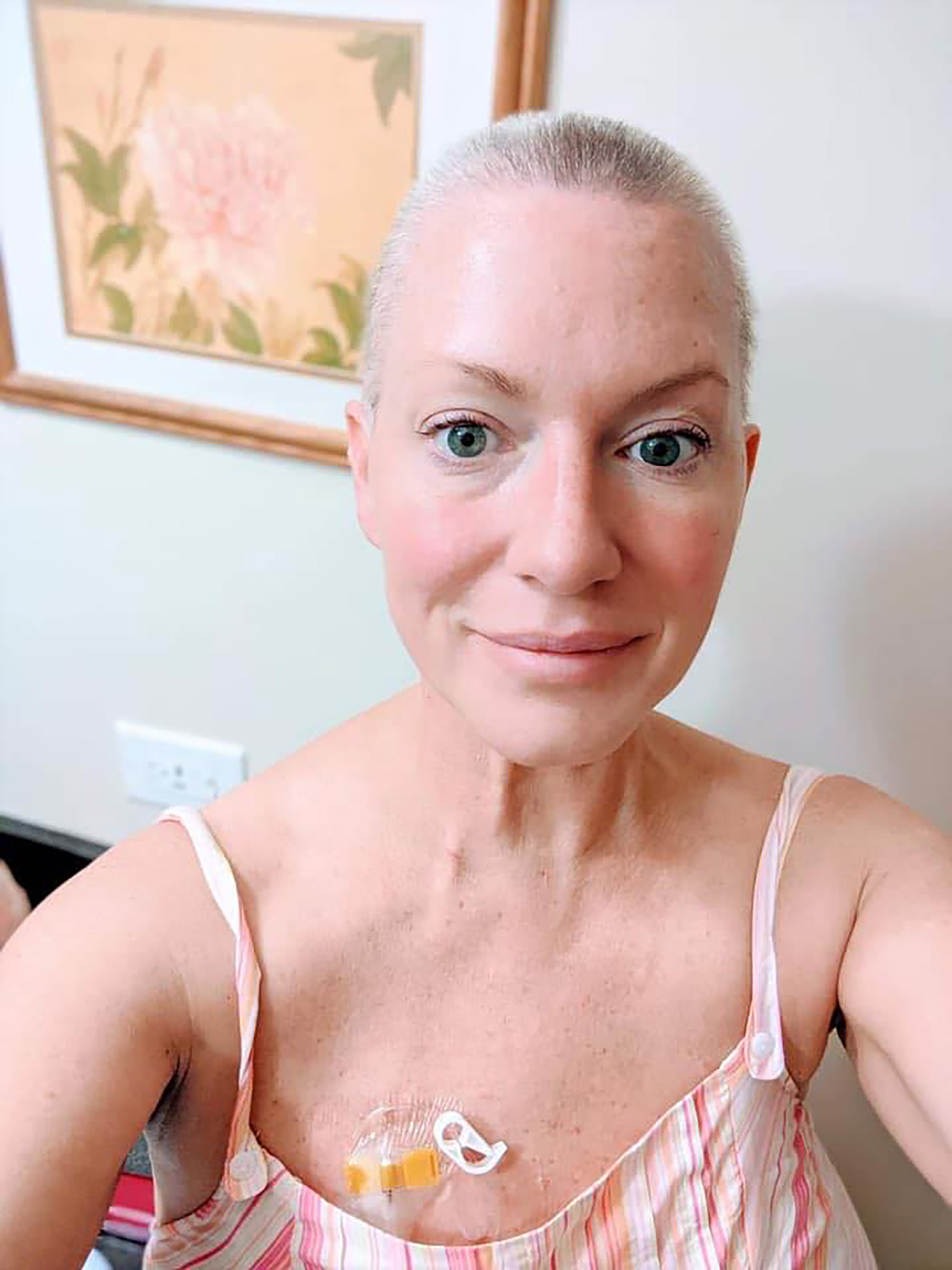 “I have 4 new tumors. 2 new tumors on my liver, one on abdominal muscle and large one on right side lymph node,” Griggs posted to her account July 7. “So in pain and I goto chemo Monday am. I told them whatever it takes,. I’m in for the fight.”

The account also confirms that on Aug. 11 — just two days before her passing — the actress moved into hospice care. 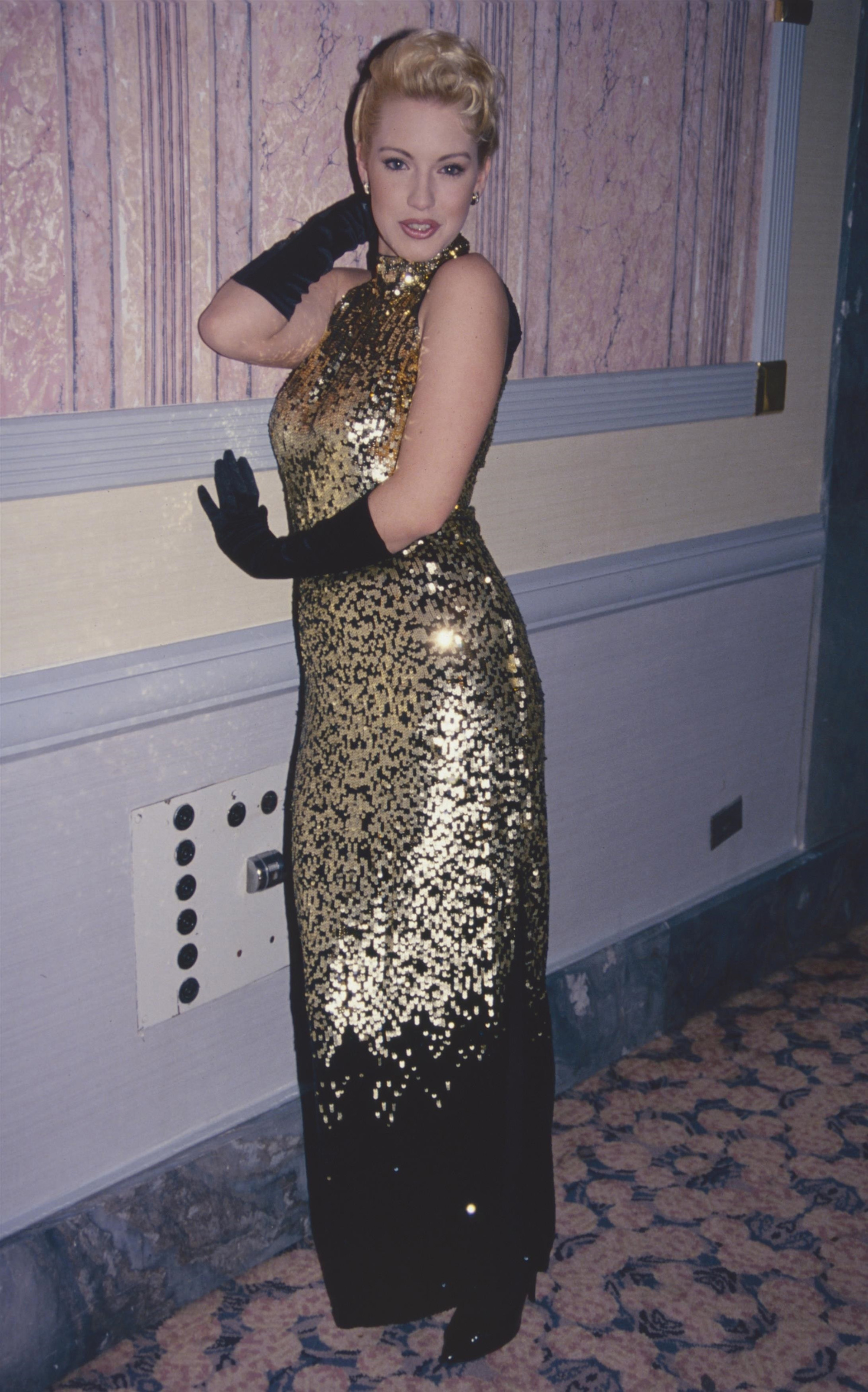 “She has fought with determination, strength, and grace that is nothing short of inspirational. Please continue keep Robyn and her family in your thoughts and prayers at this difficult time.” 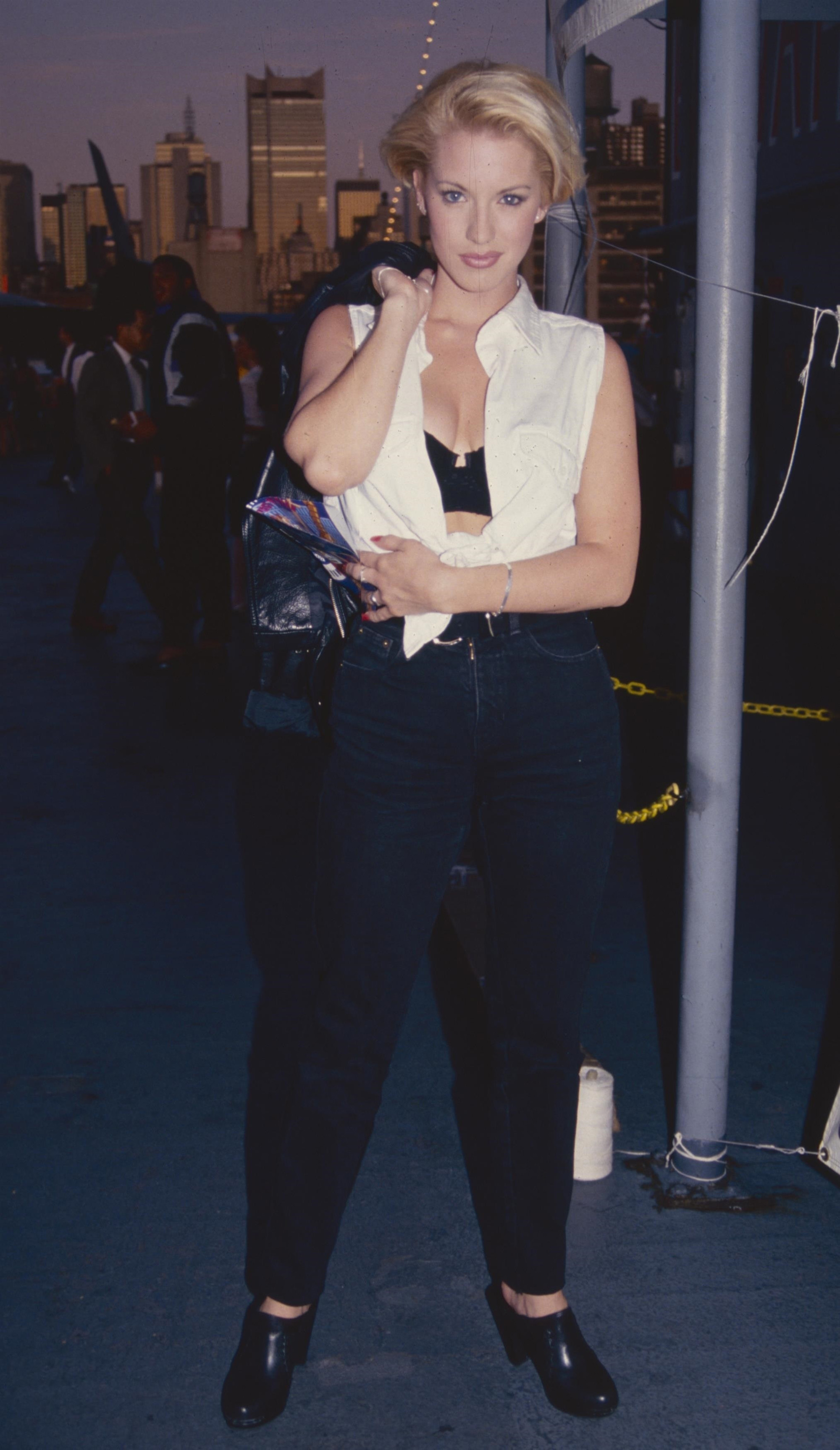 Griggs played Stephanie Hobart on “One Life to Live” in a total of six episodes in 1991. She went on to play Maggie Cory on “Another World” for two years.