Buckingham Palace is being accused of having “double standards” for probing bullying allegations levied against Meghan Markle — but not the sexual-abuse claims involving Prince Andrew.

Palace-watchers called out “The Firm” on Friday after Queen Elizabeth ordered an investigation into claims that Markle mistreated staff during her stint as a senior royal.

“Why hasn’t he been urged to cooperate with US authorities?” she added of Andrew, a onetime close pal of wealthy convicted late pedophile Epstein.

Believed to be the Queen’s favorite son, Andrew, 61, became wrapped up in the Epstein scandal after one of the financier’s victims claimed she was forced to sleep with the royal when she was 17. 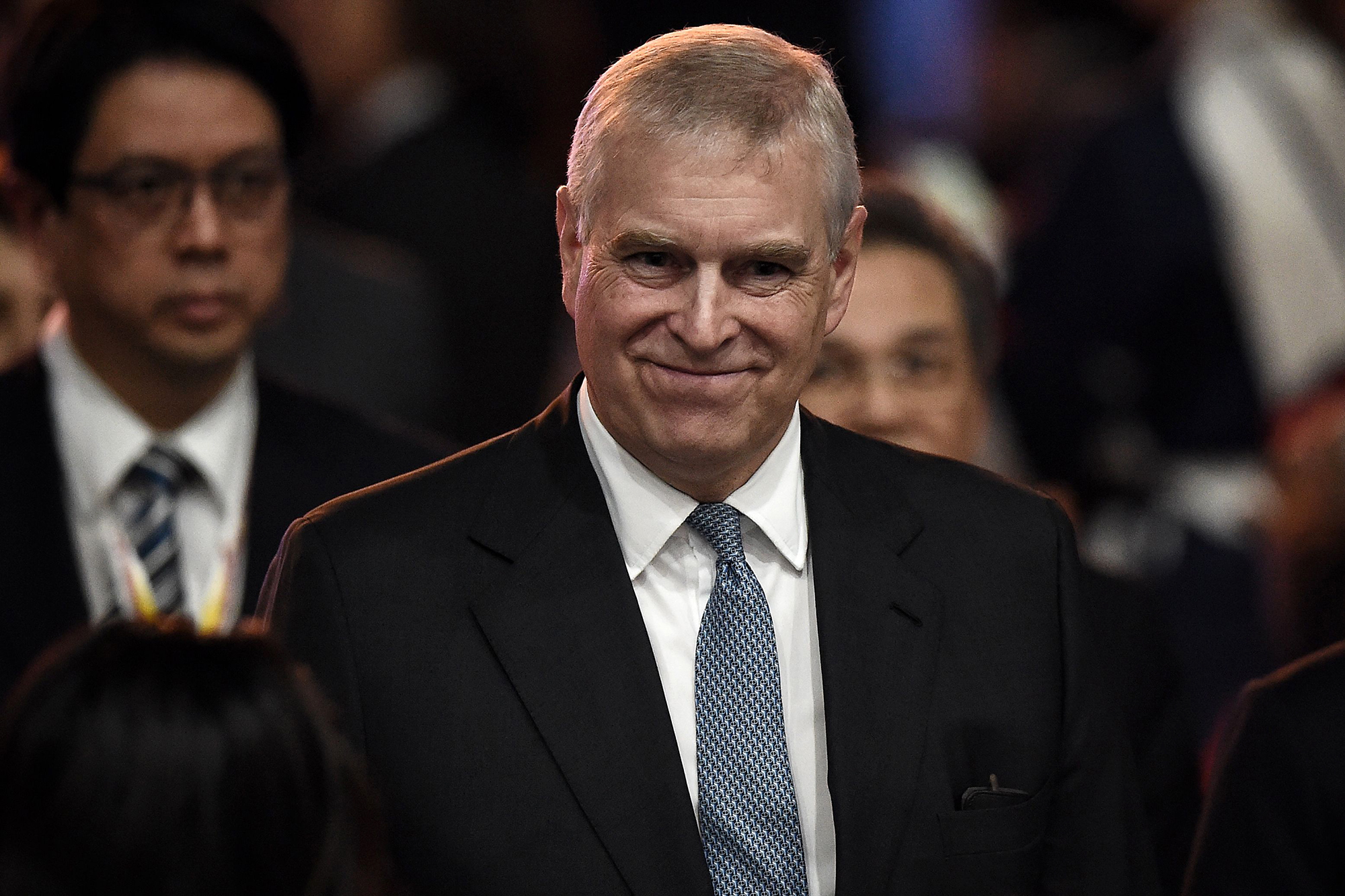 The scandal over Andrew’s friendship with Epstein led the Duke of York to step back from his royal duties in November 2019, after a disastrous BBC interview in which he offered a slew of bizarre claims to defend himself against Virginia Roberts Giuffre’s allegations.

While Andrew was sidelined, Buckingham Palace never ordered an investigation into the allegations against him. 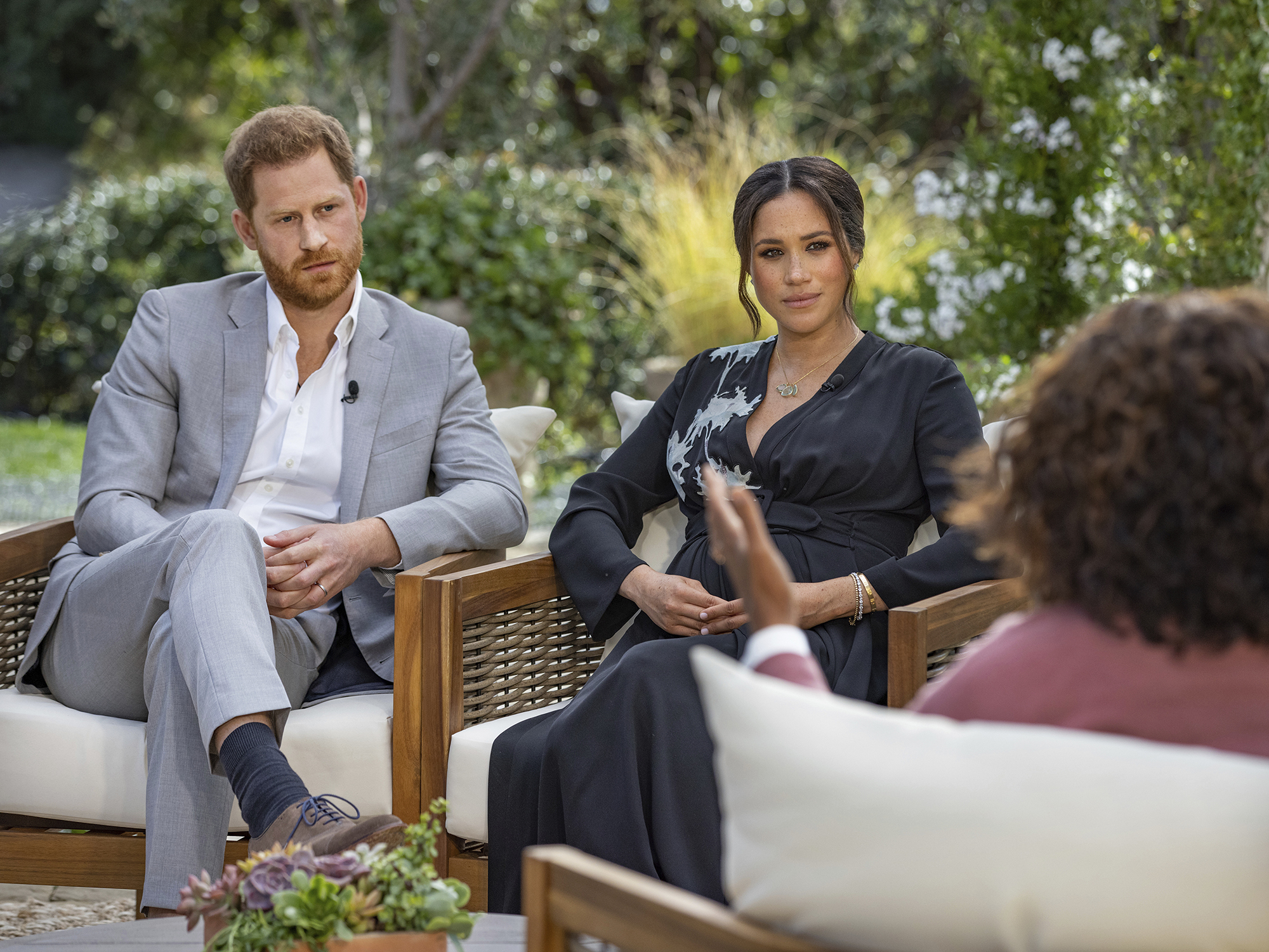 Durand, the co-author of “Finding Freedom,” also noted that Prince Harry was stripped of his three honorary military titles when he and his wife stepped down as senior royals last year to pursue a new life in California.

She added that “the double standards” were something Markle had “really struggled with” during her time as a working royal.

Both Markle, 39, and her husband, Prince Harry, 34, have denied the bullying allegations against the duchess, though they are reportedly expected to be involved in the investigation. 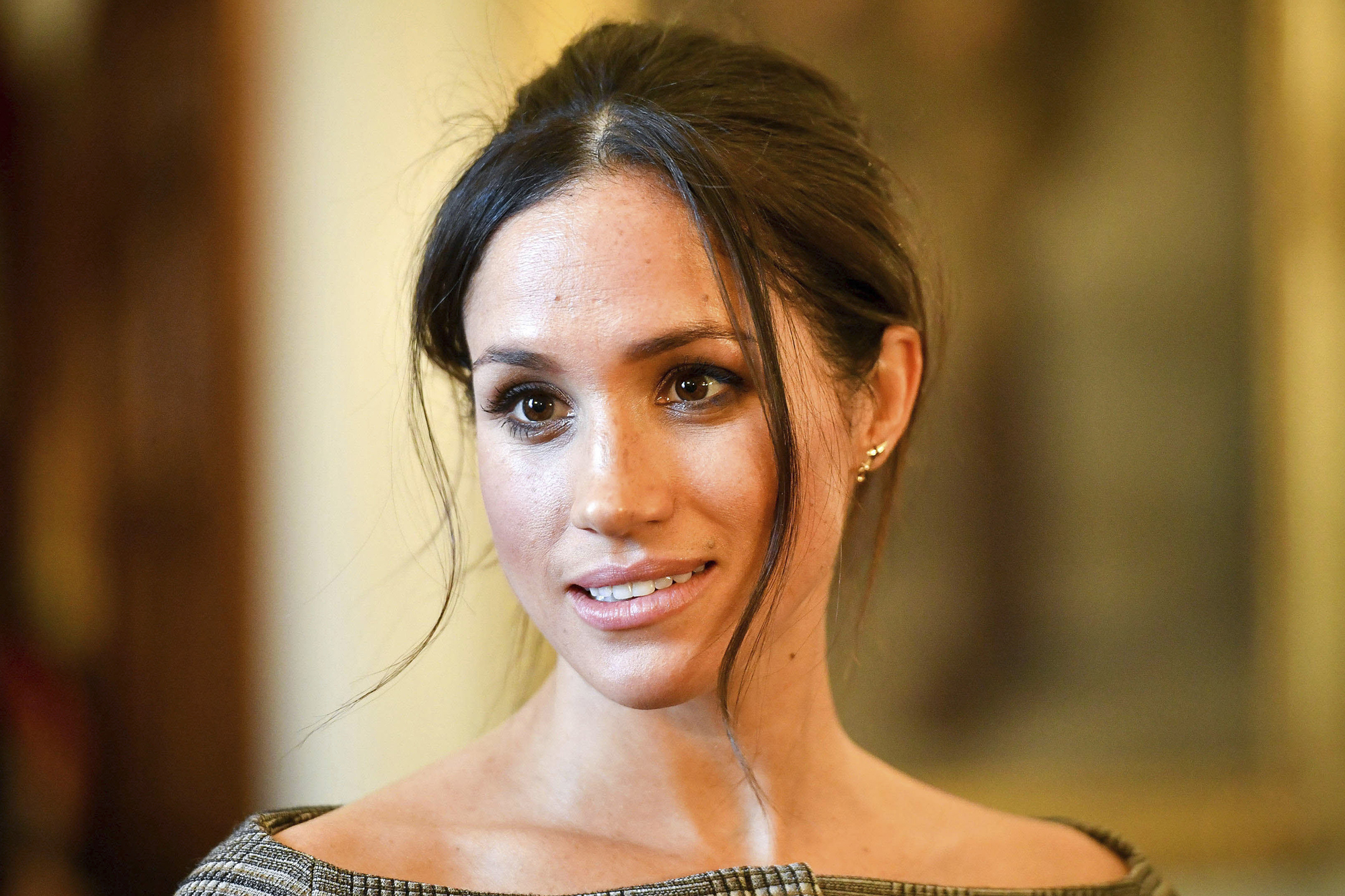 The couple claims they are victims of a calculated “smear campaign” from the royal family ahead of their hotly anticipated Oprah Winfrey interview.