SOME 15million households will see energy bills rise by almost £100 a year due to a hike in the price cap – but be savvy and you can save up to £200.

The move affects families on “standard” tariffs — who have stayed loyal to their supplier and not switched in the past year. 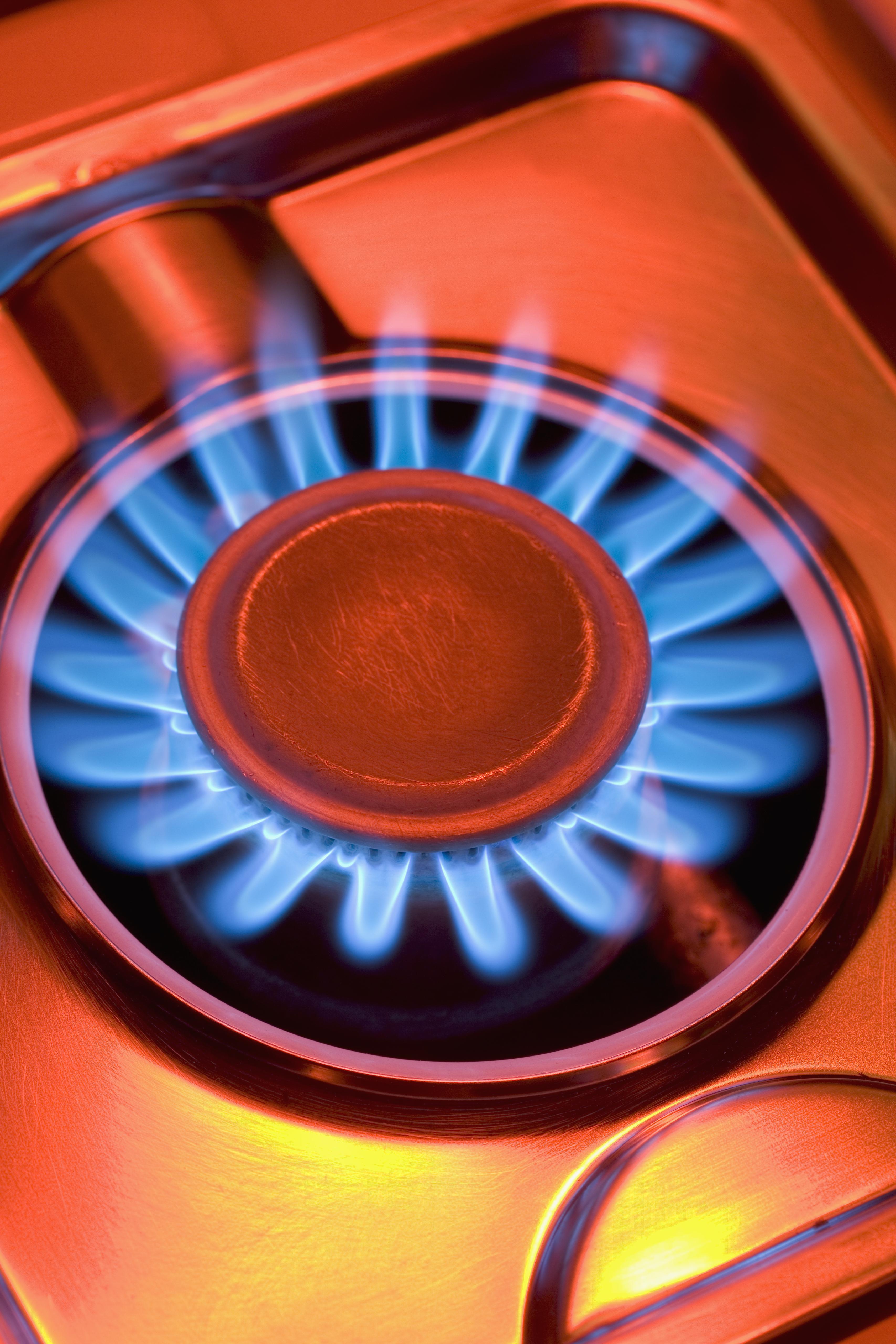 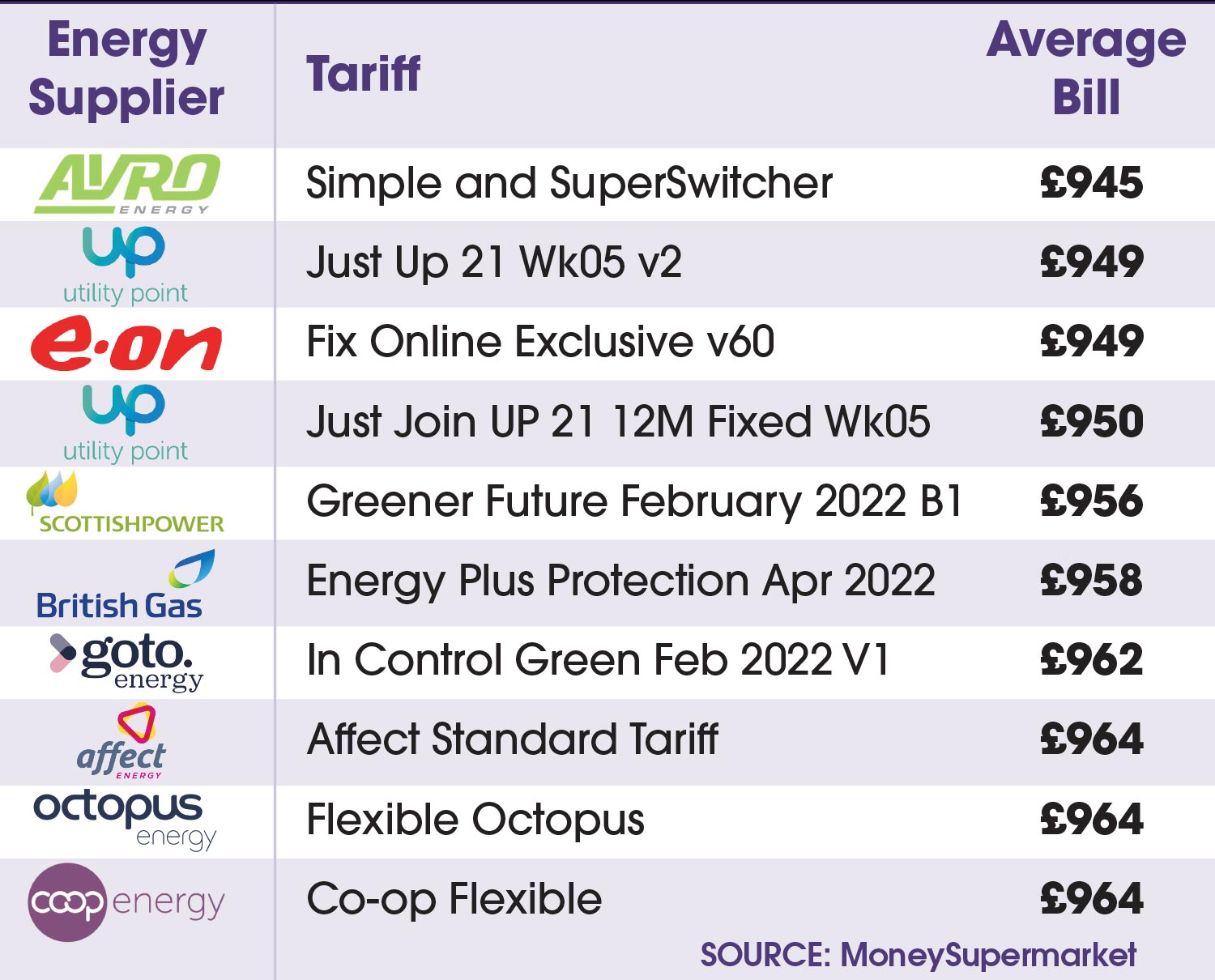 Their annual bills will go up by £96 to £1,138 from April 1. It is a blow for customers who have seen the price cap keep bills under control until now, after a campaign by The Sun to stop punishing loyalty.

But all can cut bills by switching. The cheapest tariffs on the market are just under £950, giving a saving of £193 for the typical family on a standard deal.

But meanwhile, a further four million households with pre-payment meters could see their bills jump by £87 to £1,156.

The latest announcement more than wipes out gains customers made in October, when the price cap dropped by £84 to a record low not seen since the policy was introduced in January 2019. So here is how to save . . . 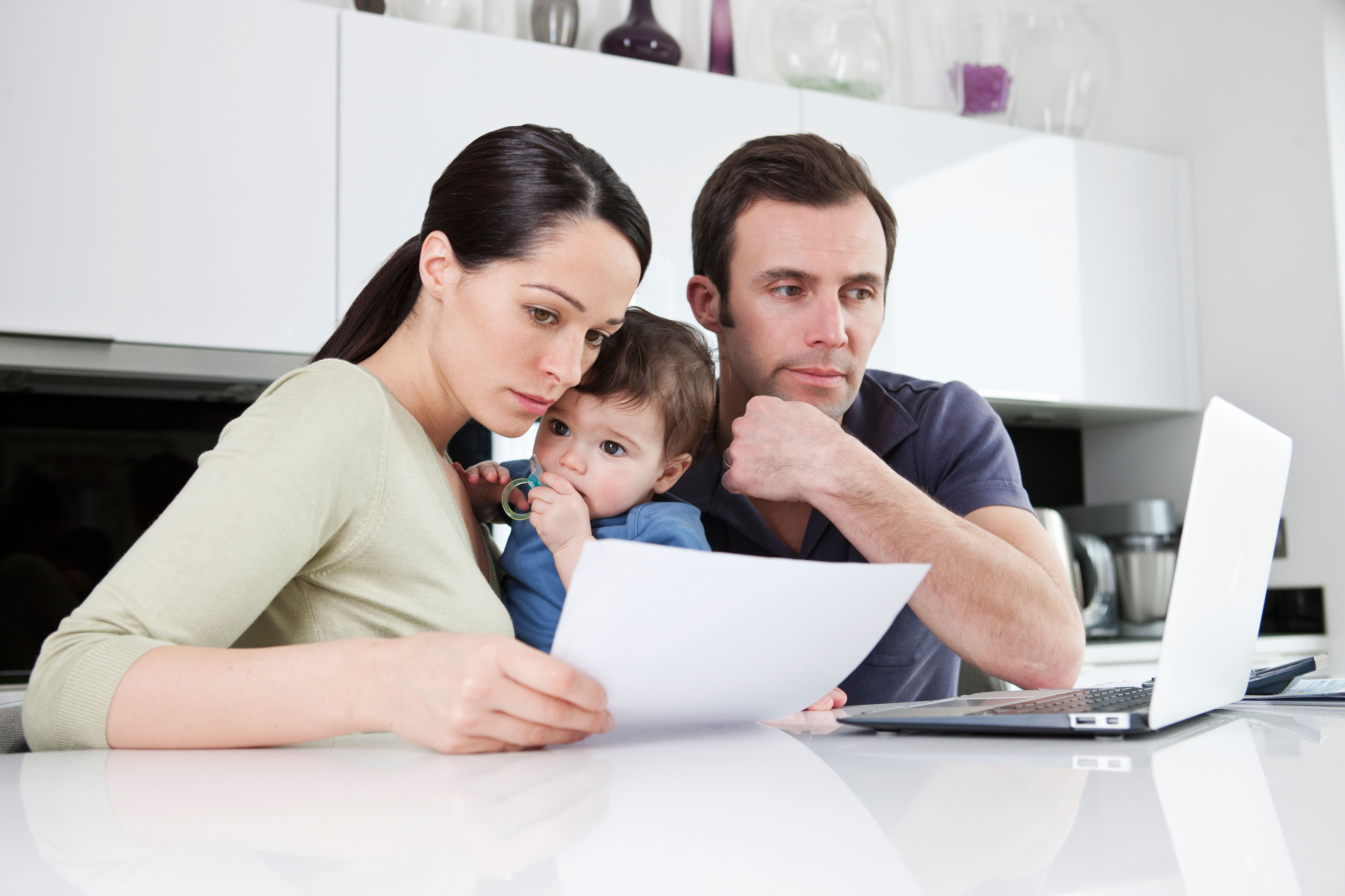 PRICE COMPARISON WEBSITES: These make it easy to compare prices — and switch — in as little as ten minutes. There are five big players — Compare the Market, uSwitch, MoneySuperMarket.com, GoCompare.com and Confused.com.

To get quotes you only need your postcode and either a recent energy bill or to be able to answer questions regarding the size of your house, its heating system and how many people live there. You can then click on a tab to be taken to the energy supplier’s website, where you need to enter more information.

DO NOT SWITCH – BUT STILL SAVE MONEY: Families who have been with their energy firm more than a year should be able to get a better deal just by phoning them up. Or they can use a new service from website Is My Bill Fair, called Stay and Save. This can help you to get a better deal with your current power company, with just a few clicks rather than having to call up. It works with British Gas, E.ON, EDF, SSE and Shell Energy for now, with more coming.

Since trialling the new Stay and Save service at the end of last year, in 2021 ismybillfair.com has already saved customers an average of £144 over 12 months without them needing to even switch suppliers. Whether you call up or use Is My Bill Fair, these are great options if you do not want to switch suppliers or do not have the time to shop around for quotes.

AUTO-SWITCHING: Forgetful or lazy? Auto-switching sites are for those who can-not remember to switch or cannot be bothered to do it themselves. They basically look after your energy bills and every year switch you on to the cheapest gas and electricity deals possible from a decent supplier.

It is great for those who want to save cash without the legwork. But bear in mind that you will not always get the cheapest deals because the sites can be picky about which suppliers they work with. The Weflip, Look After My Bills, Switchcraft and Labrador sites all offer the service for free.

MAKE A CALL ON YOUR WATERFALL 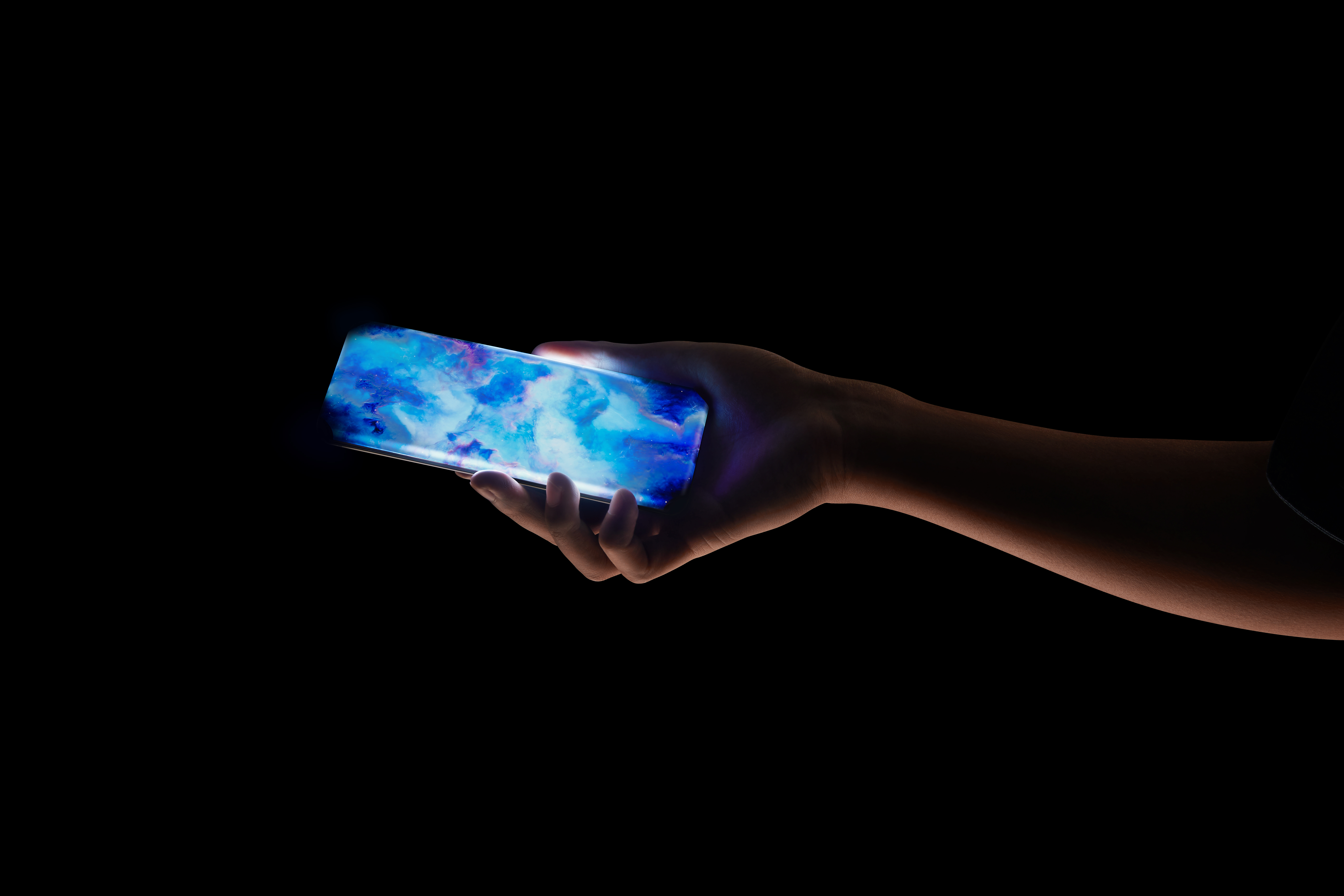 THIS cool-looking phone has a screen that covers the front AND all four sides – and is being touted as the handset of the future.

It has no charging port, headphone jack, speaker grill, sim tray nor buttons.

Chinese maker Xiaomi – little known in the UK, but now the third biggest maker of phones – produced the handset to show off what it can do with curved screens.

Apart from looking cool, the benefits of what the firm is calling a “waterfall” display are unclear. One might be to have buttons along the side for, say, volume or key contacts, though this could lead to accidental presses while holding it.

Xiaomi is launching its new M11 flagship tomorrow – to go up against Apple’s iPhone and Samsung’s Galaxy S21.

INSURANCE firm Churchill will now give customers up to £100 for immediate expenses when they make a claim.

It allows policyholders to cover urgent expenses such as groceries in the event of an uninhabitable home, or travel to where they need to be if their car is undriveable after a collision. 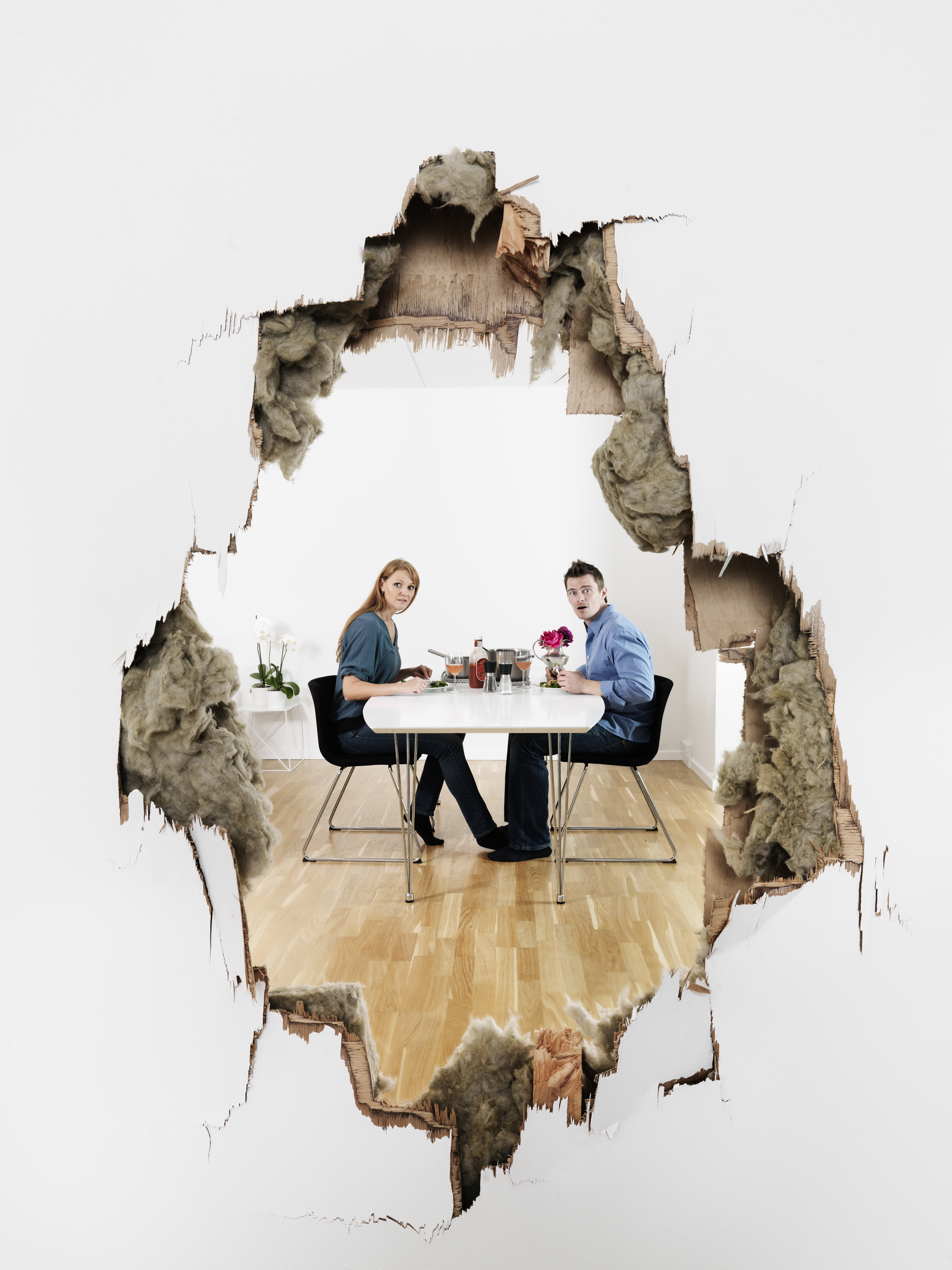 The new payment is per car, but per insured family member on homes, so a mum, dad and two children could together claim up to £400.

The benefit, which is on top of any future claim settlement, will be delivered to customers through a direct bank transfer, allowing them to get ready access to cash. It went live from Friday, on all new and existing comprehensive car policies and all home policies – but only for new claims from that day.

Kirsty Hoad, from Churchill, said: “If you find your home uninhabitable, the last thing you want to be worrying about is feeding your family – or when your car is undriveable, how you’ll get home or back to work.

“Our immediate expenses payment will help our customers continue moving with their everyday life, including feeding or clothing their family, so that they can get some peace of mind and focus on everything else while we sort the rest of their claim.

“We understand that times are extremely tough for many at the moment which is why, when life does come to a stop, we want to be there to support our customers.

“We hope this immediate payment will go a little way to help support customers when they need us the most.”

Back To The Past 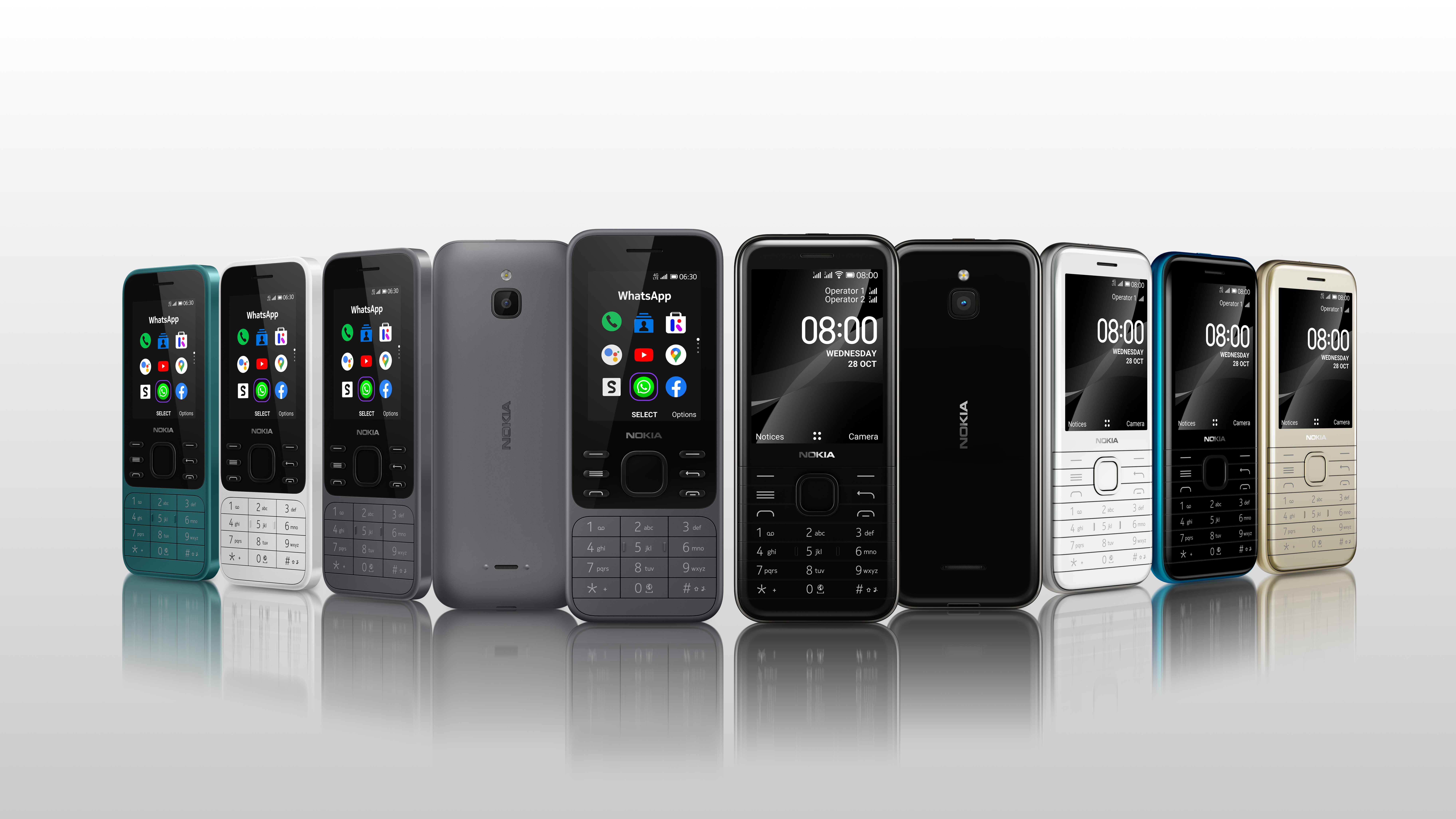 FORGET futuristic phones – these Nokias are more like Back To The Past.

The sleek and shiny 8000 4G, for £79.88, channels the handsets first out in 1996. But the idea is that these latest Nokias have battery lives of a week and are not full of endless, complicated apps – so users do not spend half their day staring at small, glowing rectangles on their display screen.

The daily total time we spend online at the moment is on average more than four hours – an increase of 15 per cent on last year. Nokia bills its new devices as “digital detox” phones – or for older folk who want something simple.

The idea is that they are for key phone calls, some messaging and quick catch-ups with family and friends. They have the KaiStore with key apps such as WhatsApp, YouTube and Facebook – and Google Maps for when we can go out again.