Celebrities With Their Pets

In a tearful five-part message, the Real Housewives of Orange County star, 57, asked fans to keep an eye out for the 5-year-old golden retriever who went missing in the early hours of Monday, October 31. “So it is past 4 o’clock in the morning, and Archie somehow, some way is missing,” she said via her Insta Story.

The Real for Real founder continued, “I don’t know what happened, but I’m yelling his name every two seconds for the last five hours, so if anyone … has seen my dog, we’re devastated.”

Beador expressed her concern that something may have happened to her pet after finding the stuffed cow toy Archie often played with lying outside her California home.

“He carried it in his mouth all night tonight, so why is it out here on the sidewalk?” Beador asked through her tears. “Did somebody take him? I don’t know what’s going on.”

The reality star also threatened anyone who may have stolen her furry friend. 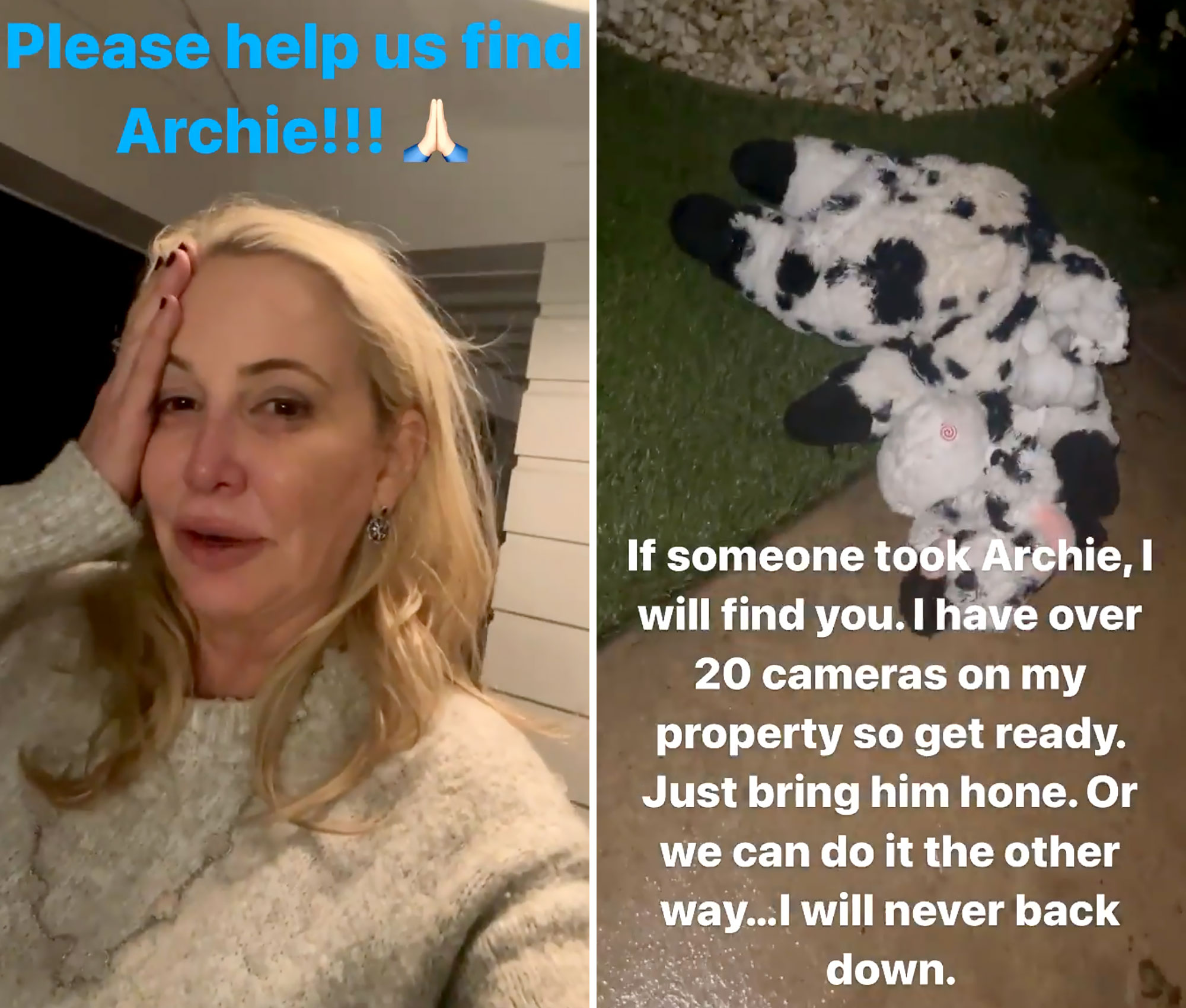 “If someone took Archie, I will find you,” she captioned the Monday morning clip. “I have over 20 cameras on my property so get ready. Just bring him hone [sic]. Or we can do it the other way … I will never back down.”

Former ‘RHOC’ Stars: Where Are They Now?

Beador adopted Archie in 2016 after a RHOC viewer posted a photo of the 10-month-old puppy and asked if she knew anyone who was looking for a pet. Over the years, the TV personality has admitted that she spoils the mutt like he is her fourth child.

“He’s been raised fancy,” she joked in a 2017 video for Bravo, in which she revealed that Archie had spent his early years living in a suite at the Four Seasons Hotel in San Francisco. 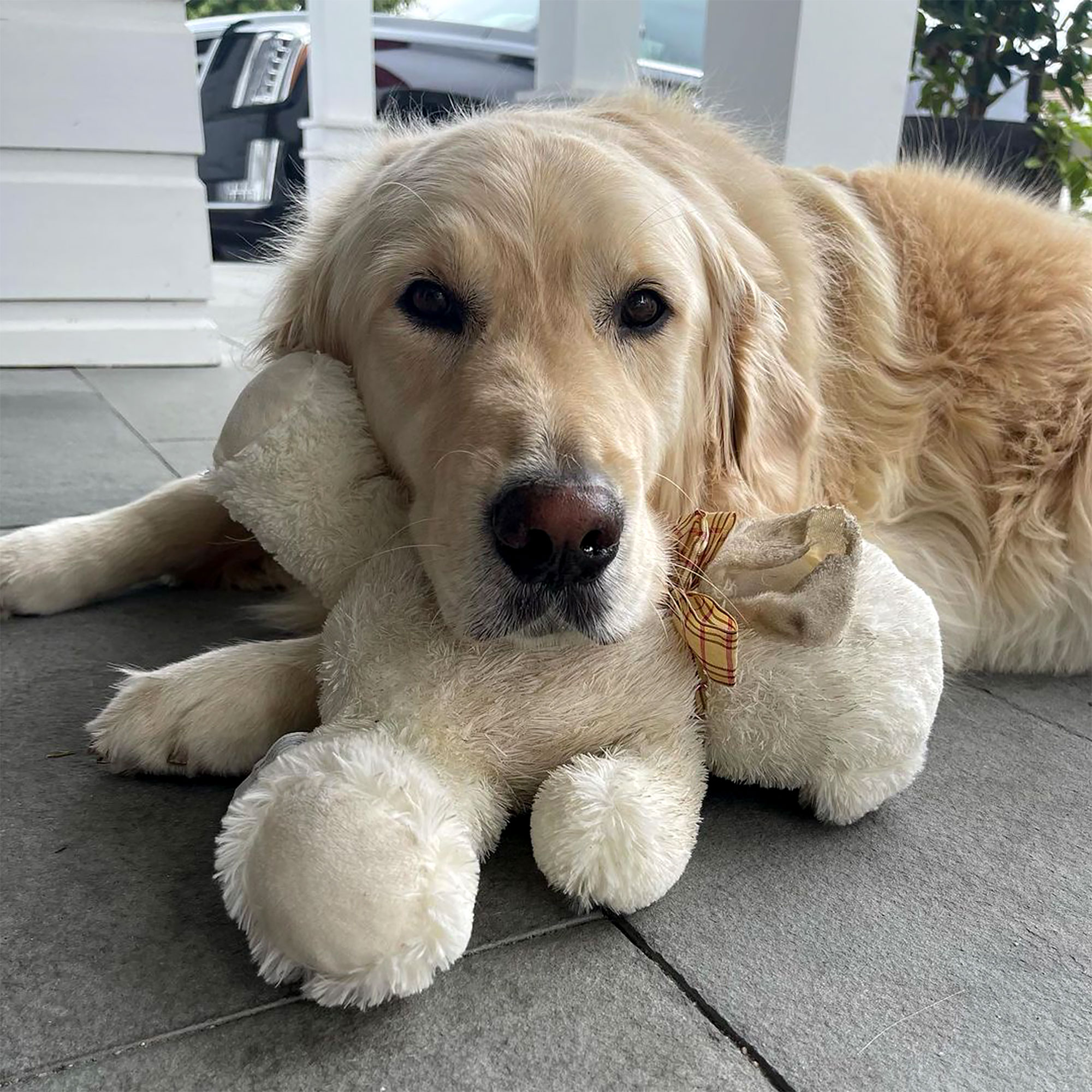 “He’s downgrading living at the Beadors,” she continued. “He’s so much fun and so protective. He has his little sweet quirks and, ah, we’re all in love.”

The news of Beador’s lost dog comes days after the entrepreneur defended her daughters Sophie, 19, and 17-year-old twins, Stella and Adeline, whom she shares with her ex-husband, David Beador, against rumors that they had had plastic surgery.

After Shannon posted a photo of the girls via Instagram on Thursday, October 28, one follower commented, “They look like they’ve had work done.”

The Messiest Bravo Breakups of All Time: Erika and Tom, More

She clapped back, writing, “Wow! My daughters are teens and for you to say such a thing is ridiculous. Keep your unkind and false comments to yourself!”