A SINGLE dad is looking forward to a very special Father's Day this year after adopting his FIFTH disabled child.

Ben Carpenter, 35, from Shepley, West Yorkshire, initially only wanted to adopt one child when he was 21-years-old — now he's known as "super dad" to his mates. 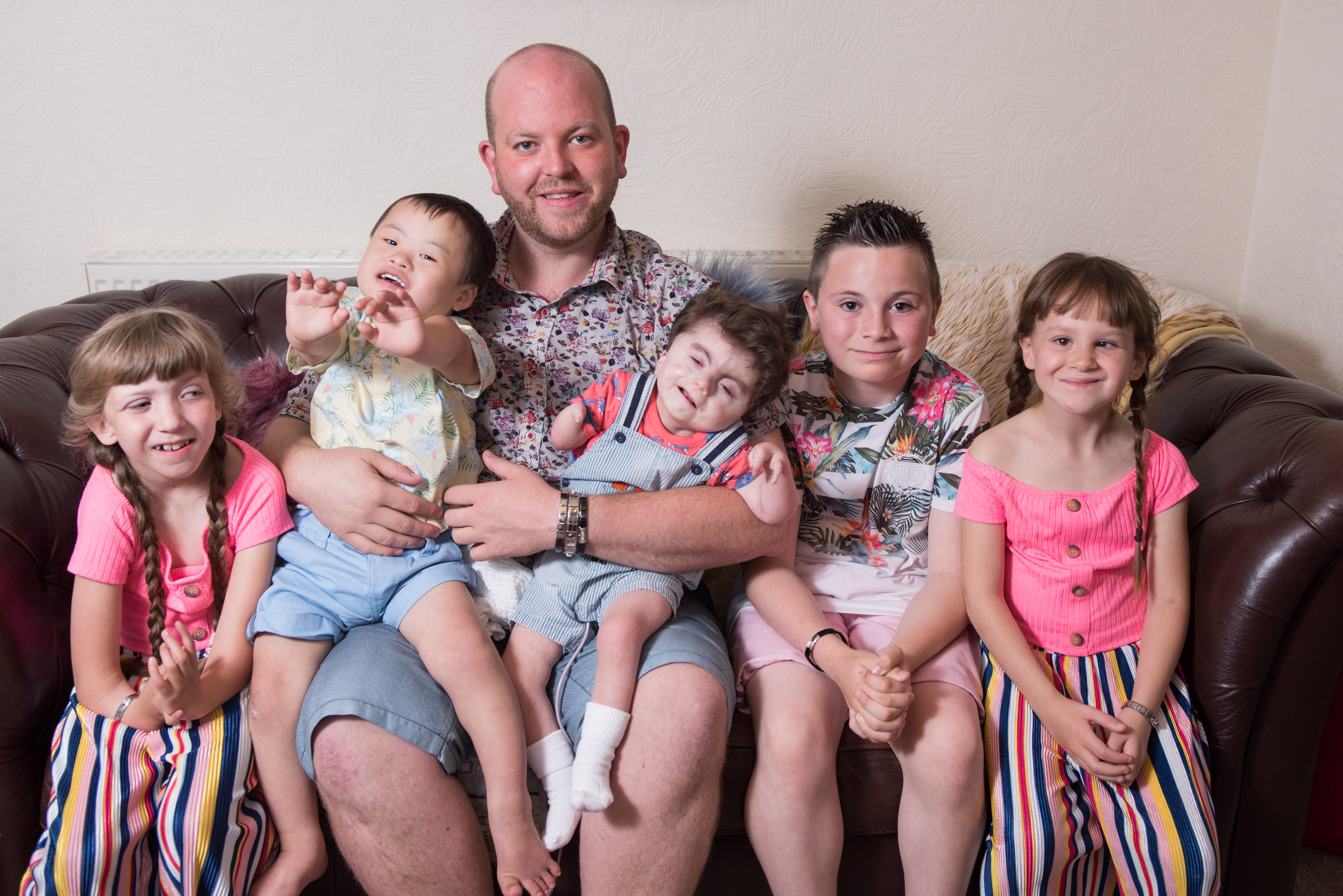 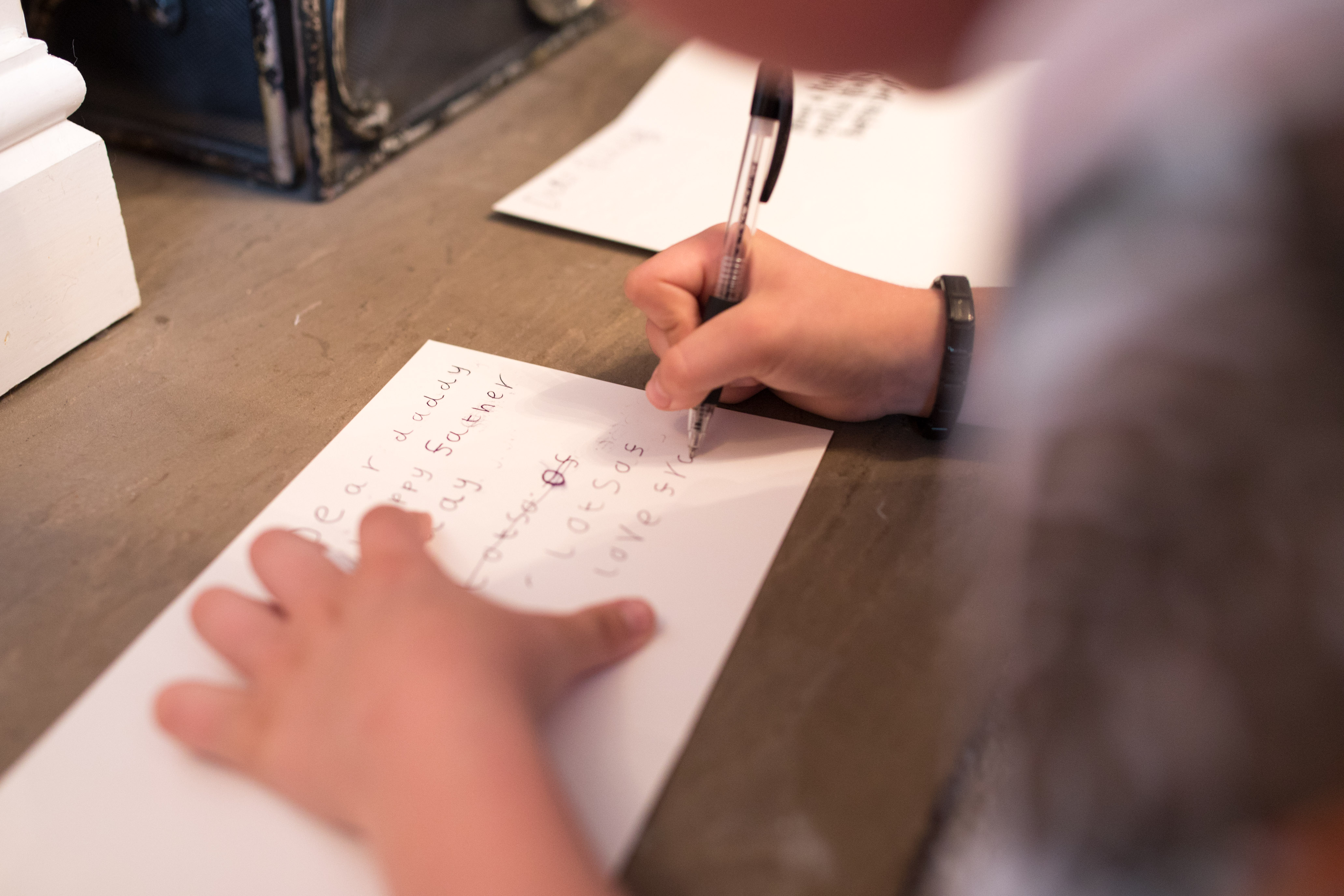 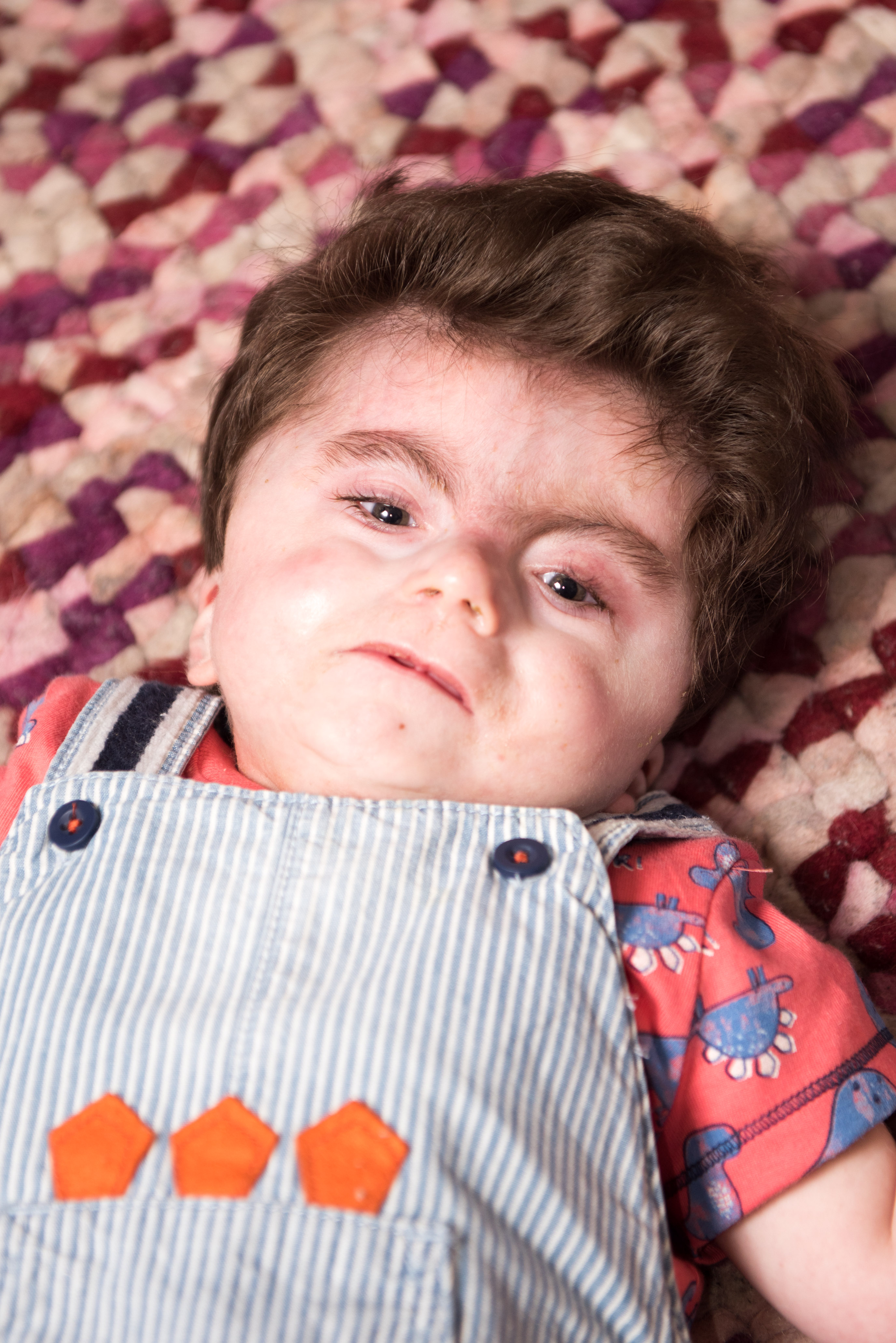 But ten years on, Ben has just become a dad-of-five after finalising the adoption of his son, Noah — who has a genetic condition known as Cornelia de Lange syndrome — and doesn't write off adopting more.

With a range of disabilities his children, Jack, 11, Ruby, eight, Lily, six, Joseph, three, and Noah, one, all have complex needs, from Autism to Pierre Robin syndrome.

ALWAYS WANTED TO BE A DAD

The full time dad, said: "Even at the age of 21 I knew I wanted to be a father as soon as possible — I may have only been young but I've always had an old head on my shoulders.

"I was convinced with me being single as well that they wouldn't take me seriously — but I was over the moon when they did.

"Due to previously working with disabled adults and children, I knew it was only right for me to adopt a disabled child because I knew I'd be able to care for them properly.

"I originally saw an advertisement from local adoption social services looking for adoptive parents; and I thought, well, they’re not going to want me as a single guy.

"But I told them who I was and where I worked and they were really positive and quite enthusiastic about me adopting a child.

"Nine years on, I have five children and I wouldn't change a thing."

What is Cornelia de Lange syndrome?

It is characterised by slow growth before and after birth  and can lead to short stature; intellectual disability; and abnormalities of bones in the arms, hands, and fingers.

Those with the conidttion often have distinctive facial features such as low-set ears, widely spaced teeth and an upturned nose.

Many also have behavioural problems similar to autism.

It can also cause hearing loss, digestive problems and excessive hair growth.

Jack has autism, Ruby has Pierre Robin syndrome and limited use of her arms because of missing bones, Lily is deaf and Joseph has Down Syndrome.

Noah's rare syndrome and severe birth defects affect both his arms and legs but Ben says since becoming part of the family it's like he's 'always been there'.

Ben said: "Noah is great and has fit in to our family just perfectly and, to be honest, it's like always been there!

"His new brothers and sisters are great with him, Lily in particular is extremely maternal and helps me feed Noah and things."

The delighted dad was never bothered about having biological children as he says adopting is just as good.

And while Ben is happy with his brood, he hasn't completely written off adopting more children.

He said: "I don't currently plan on adopting more children but I'm one of these people who never says never.

"If in the future a child really needed me and my help, I'm sure I would end up adopting them.

"I definitely see myself fostering more children though — I just love being a dad."

Ben has remained single since the young age of 21 and doesn't plan on looking for a relationship any time soon with his dad duties being the most important thing to him.

Ben added: "I have never sought a relationship, as I am happy on my own.

"Whenever I have at times visualised myself in a relationship and each time I have it always leads to the same conclusion: that my children will always come first.

"I would literally walk over hot coals to protect them and provide for them so it’s very easy decision.

"Anyone can be a father but it takes someone special to be a dad." 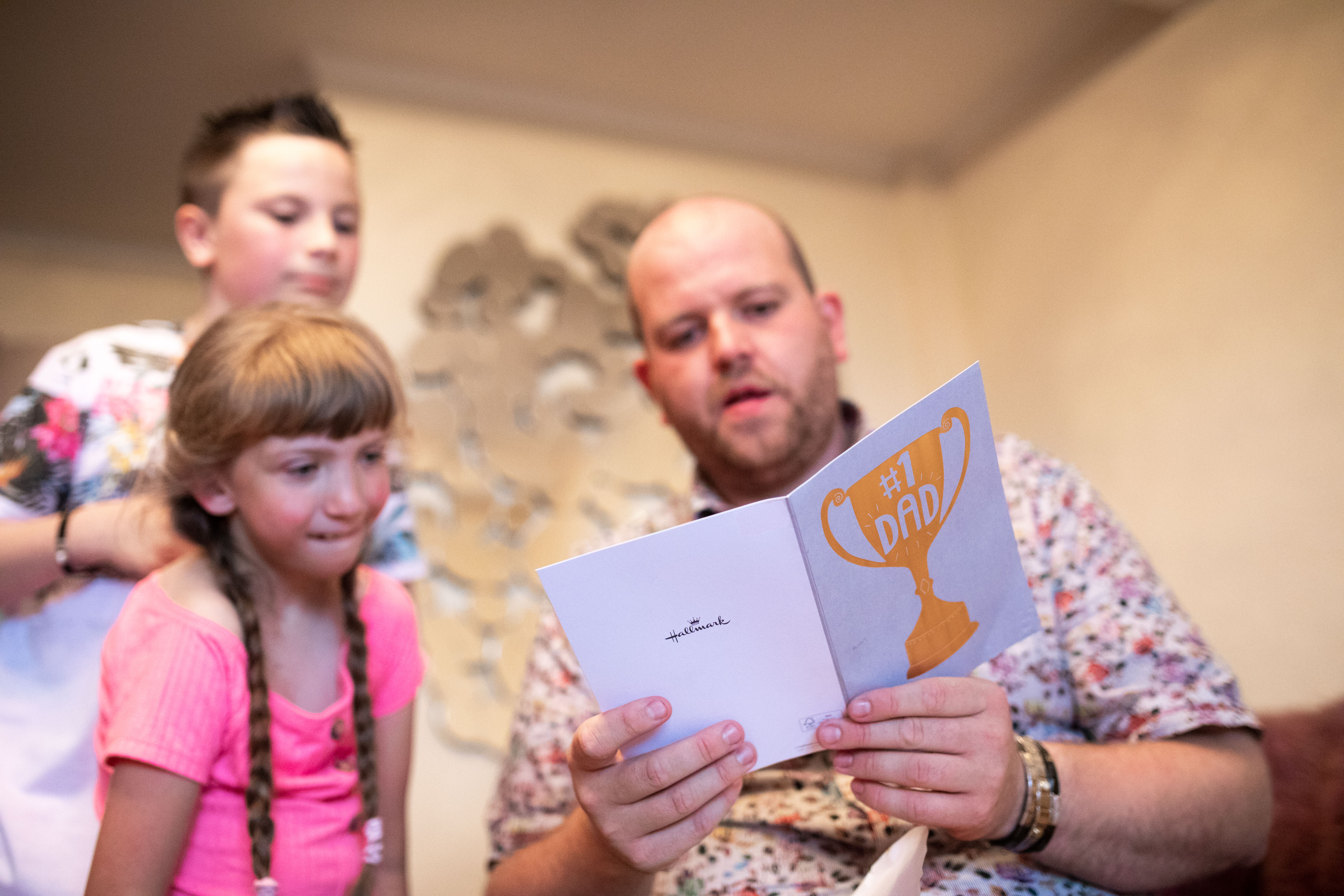 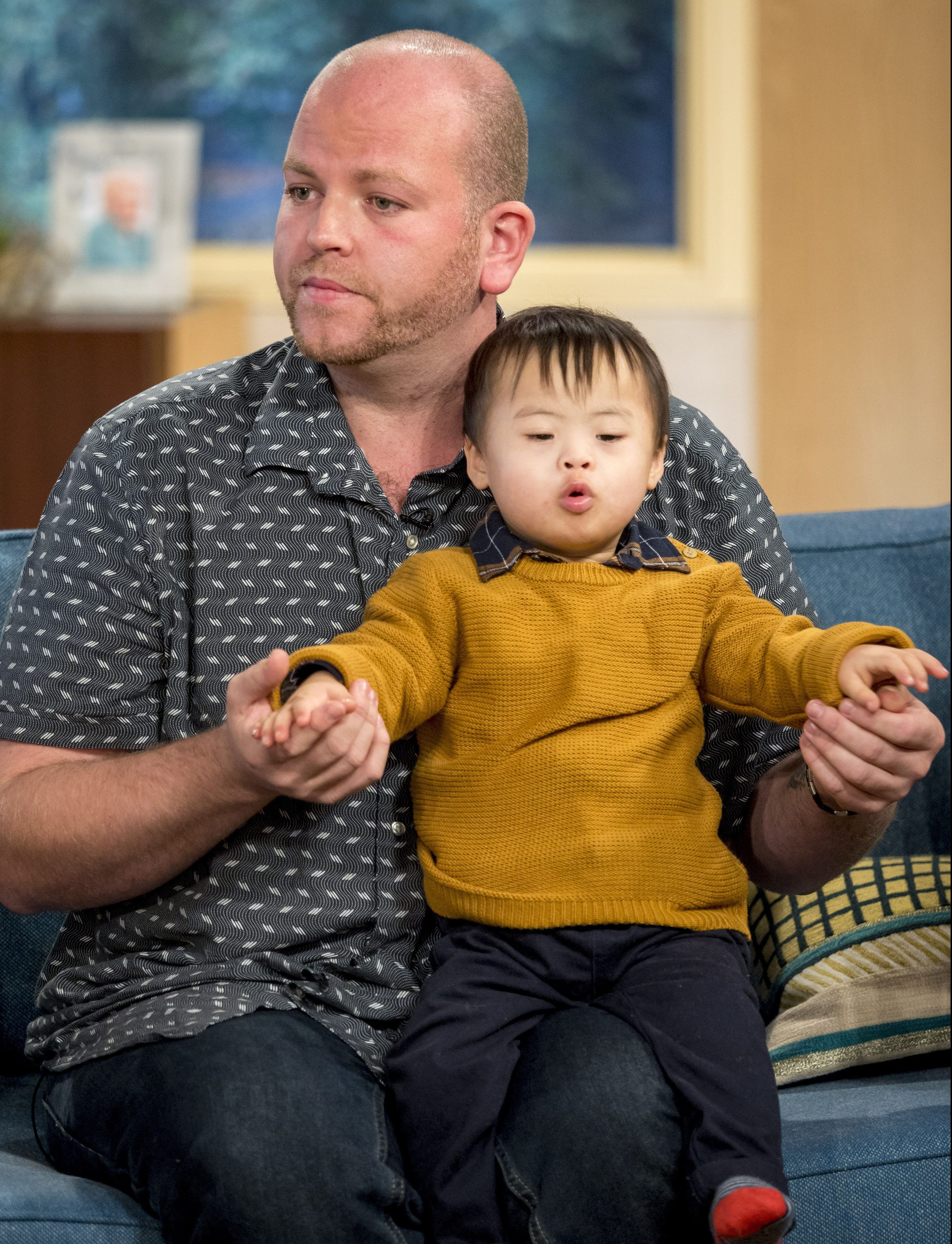