Naomi Campbell’s new role! The model gushed about her daughter’s milestones for the first time on Friday, September 17.

The Swan author went on to describe her plans to “absolutely” instill her family values in her baby girl, saying she will set an example “right down to the hygiene.”

Campbell surprised her followers in May with a photo of her newborn daughter’s feet. “A beautiful little blessing has chosen me to be her mother,” the former Face judge wrote via Instagram at the time. “So honored to have this gentle soul in my life there are no words to describe the lifelong bond that I now share with you, my angel. There is no greater love.” 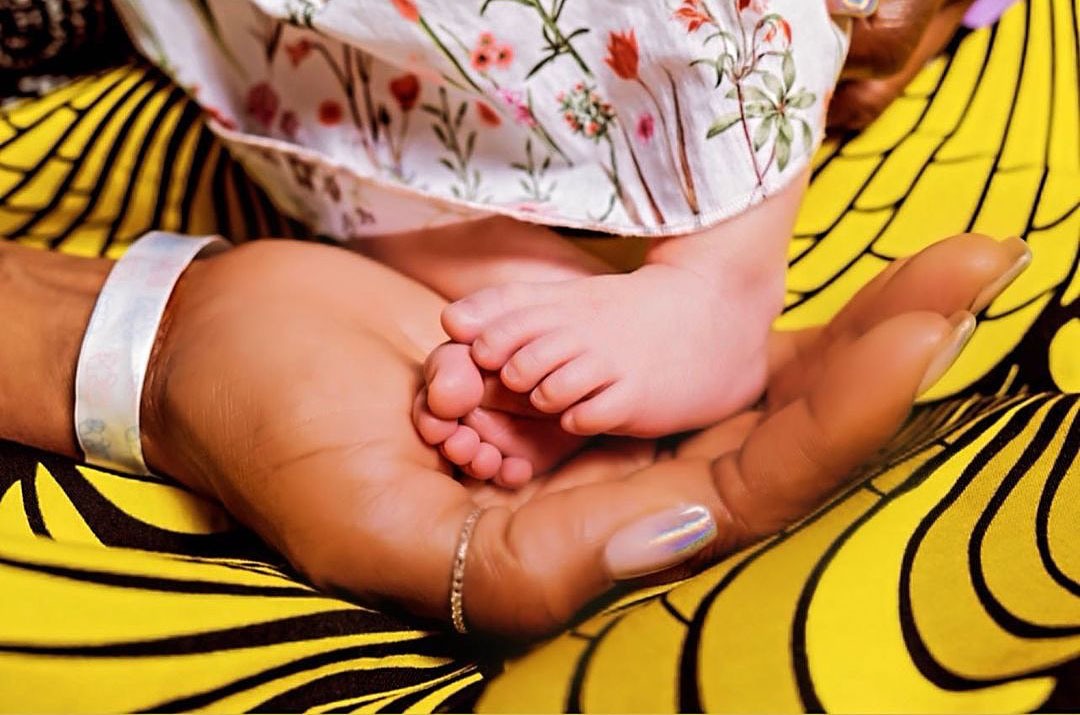 Andy Cohen commented on the post with heart emojis, while Jodie Turner-Smith wrote, “Many many many congratulations to you and to your family — the village that will now rally around you and support you in cultivating that little angel!!!! What an incredible blessing!!!”

The new mom spoke to DJ D-Nice about her little one’s arrival later that same month, saying, “In one of my most special moments, you know, I just became a mum, I had Bob Marley playing. I mean, that’s my roots! You know, that’s my roots.”

While Campbell has yet to share her child’s name or reveal her face, the businesswoman posted a photo of the little one rocking a Versace onesie in July. “I love you Gianni Versace,” Campbell captioned the social media upload.

When the infant arrived Donatella Versace commented, calling herself an “auntie.” The fashion designer, 66, went on to write, “Naomi … I am so so so happy for you and I can’t WAIT to meet her!! Lots and lots of love.”

Campbell has been vocal over the years about her plans to start a family, telling Metro in 2019 that adoption was on the table. “I’ll see what the universe brings me,” she explained to the outlet at the time. “For now, what the universe has delivered is very much in the spirit of a chosen family.” 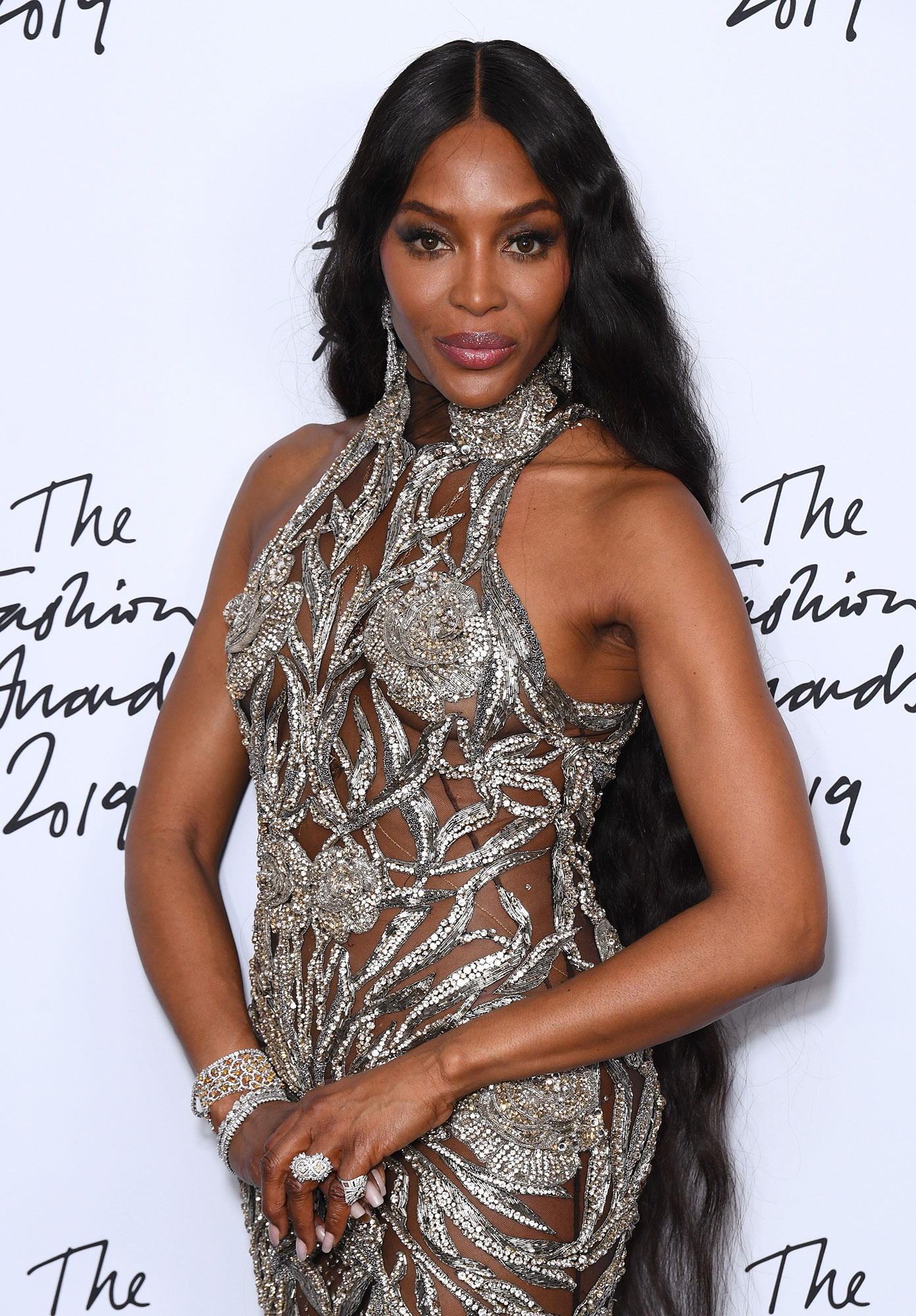 While celebrating Mother’s Day that same year, the singer sparked adoption speculation via Instagram while posing with a baby at an orphanage in Lagos. She subsequently denied the rumors.