These teen dramas had spicy ‘showmances’

Sophia Bush and her entrepreneur beau, Grant Hughes, are engaged.

The “One Tree Hill” star, 39, shared a photo Tuesday of the businessman on one knee in Lake Como, Italy, revealing the couple’s engagement — more than one year after they were first linked.

Bush gushed about the moment, which happened during a romantic boat ride, and called the proposal “the most incredible, moving surprise of my life.”

The actress added, “My heart. It bursts.” 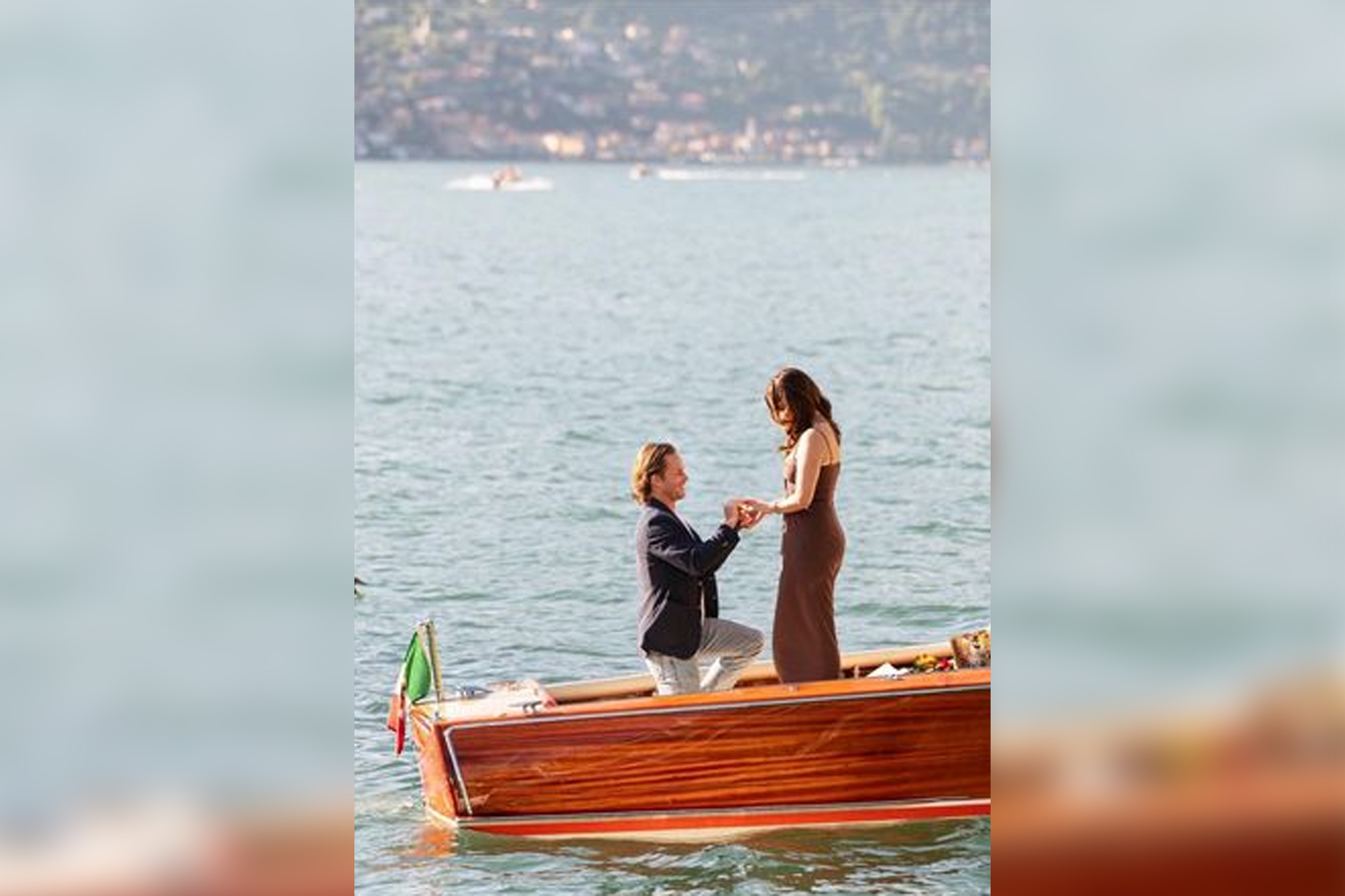 “OTH” alum Bethany Joy Lenz gushed, “Love youuuuu!! So excited to you both 🤍🤍🤍🤍,” while Hilarie Burton added, “This is the fairy tale!!!!! You deserve it, my sweet sister!!! So beyond giddy for you and can’t wait to celebrate your ‘happily ever after’!!!!😘😘😘.”

Bush and Hughes, a businessman who lives in Los Angeles, were first seen holding hands in Malibu in May 2020, but have since remained tight-lipped about their romance.

“When you are a person who lives in the public eye, everybody wants to pick over everything and that can be really tricky,” Bush told Entertainment Tonight in June. “I also grew up in the early aughts when girls were raked over the coals for any choices that they made. And I just was like, ‘I don’t think I like this.’ I didn’t like having my private life lied about.”

The “Love, Victor” star was previously married to her “One Tree Hill” co-star Chad Michael Murray. The pair split in September 2005 after just five months.

In a move to push past her previous high-profile marriage, Bush recently said she will no longer be speaking about her ex-husband.

“I’m not allowed to because I’ve tried to poke fun at being a dumb kid and whenever I’ve done that, it gets twisted into [that] I’m talking s–t about somebody who I don’t even know anymore, who’s clearly a grown-up,” she explained on the “Inside of You with Michael Rosenbaum” podcast.

Bush was also previously linked to “One Tree Hill” co-stars James Lafferty and Austin Butler, the latter of whom she dated on and off for several years. She was later involved with late Google exec Dan Fredinburg and “Chicago P.D.” co-star Jesse Lee Soffer.