A top producer of the 2004 Super Bowl halftime show points a finger at Janet Jackson and Justin Timberlake in a new documentary about their calamitous wardrobe malfunction seen ’round the world.

Former MTV senior vice president Salli Frattini says in “Malfunction: The Dressing Down of Janet Jackson” that she “felt betrayed” by the two music superstars when their performance at the 38th annual NFL championship game ended with Timberlake exposing Jackson’s breast.

“I was a wreck, personally, and I pretty much just lost it. I was in tears. People were crying. It was really upsetting. It’s very emotional. I felt betrayed,” Frattini says in the latest episode of “The New York Times Presents,” which premieres Friday.

“My instincts told me that there was a private conversation between wardrobe, stylist and artist where someone thought this would be a good idea, and it backfired.” 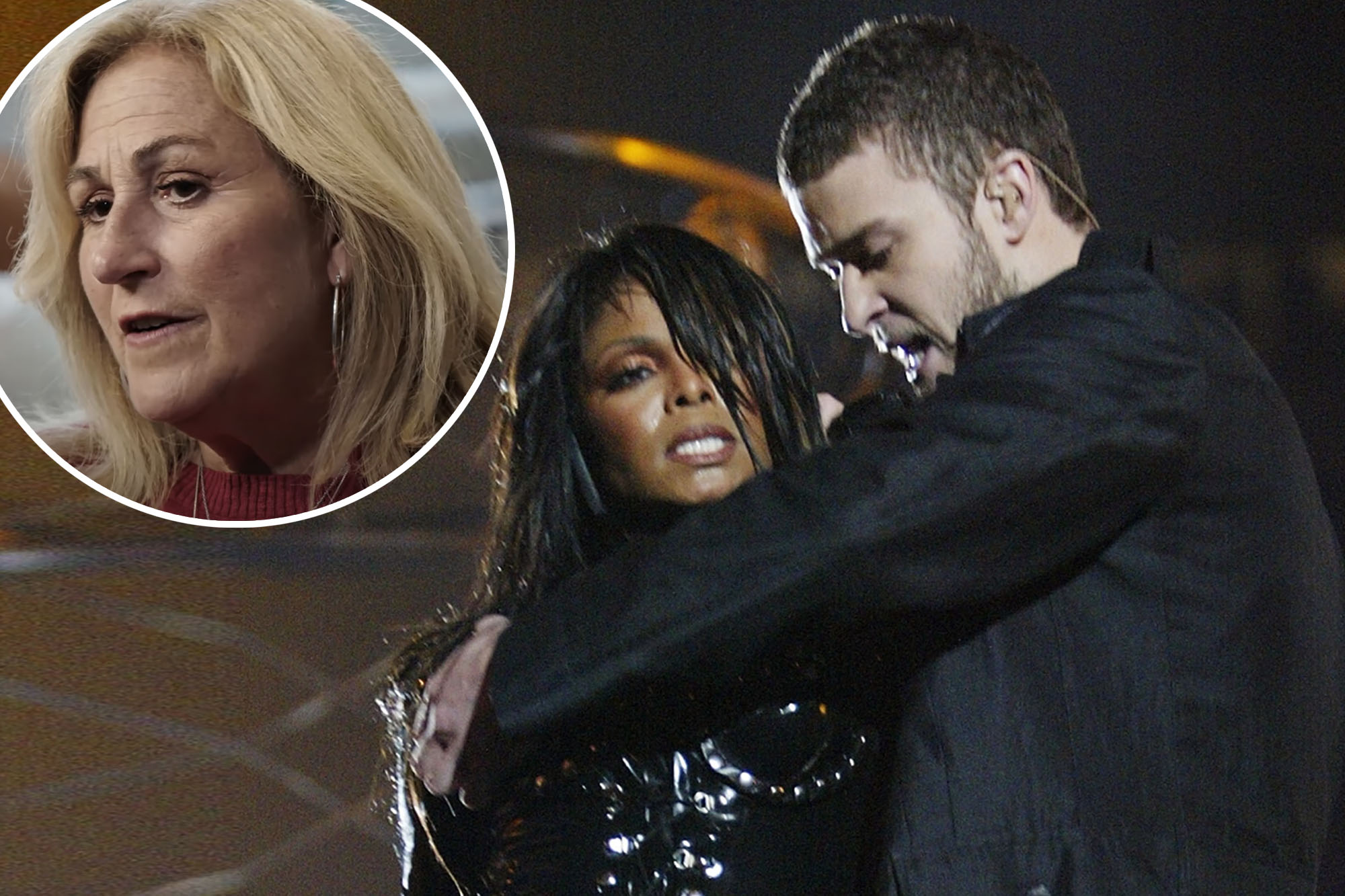 The documentary reconstructs that fateful night when 150 million people watched Timberlake tear off part of Jackson’s top while singing the lyric, “Gotta have you naked by the end of this song.” It also explores the extraordinary fallout that Jackson, then 37, faced over the incident, including being blacklisted from radio, while Timberlake, then 23, saw his career reach new heights and won his first two Grammy Awards just one week later on the same network, CBS.

Frattini claims the halftime show was as family-friendly as could be during rehearsals, but she suspects Jackson’s stylist, Wayne Scot Lukas, made some last-minute alterations to the “Nasty” singer’s costume without approval — including buying the sun-shaped nipple shield that she wore on the night of the Super Bowl.

“We had no knowledge at all of what might have been happening between Janet and her team,” the producer says. 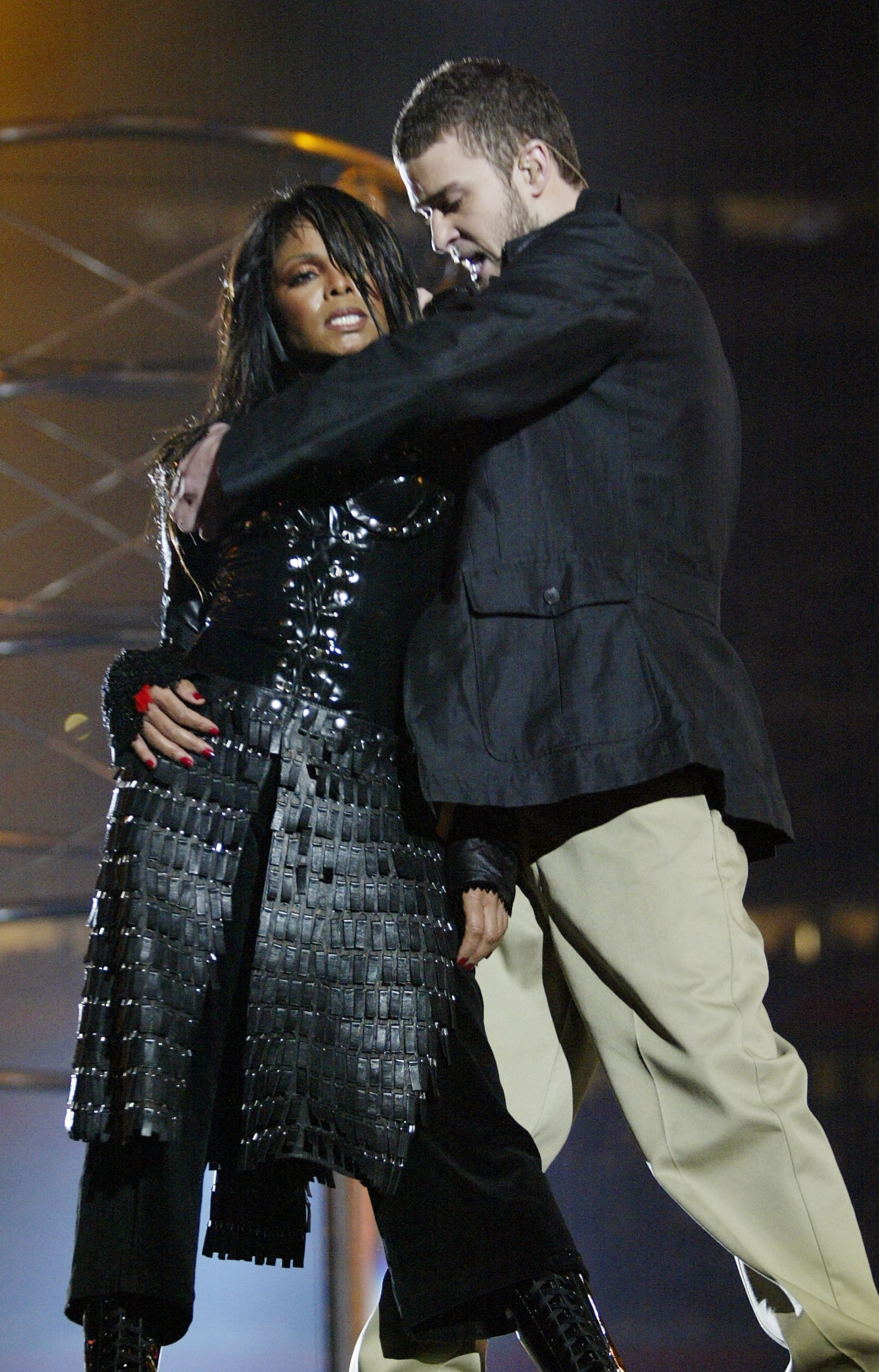 After the performance was over, Jackson burst into tears and fled the stadium. Timberlake, meanwhile, remained on location.

“[Janet] never said anything to us. Here we are trying to ask the person that this has happened to … and she was gone,” Frattini recalls. “Then we sought out Justin. We pulled him aside one-to-one. ‘Justin, what just happened?’ He’s like, ‘That was never meant to happen. I was told you guys knew.’ We didn’t. He was very apologetic. He manned up.”

Jackson eventually apologized, too, acknowledging in a press statement, “The decision to have a costume reveal at the end of my halftime show performance was made after final rehearsals. MTV was completely unaware of it.” 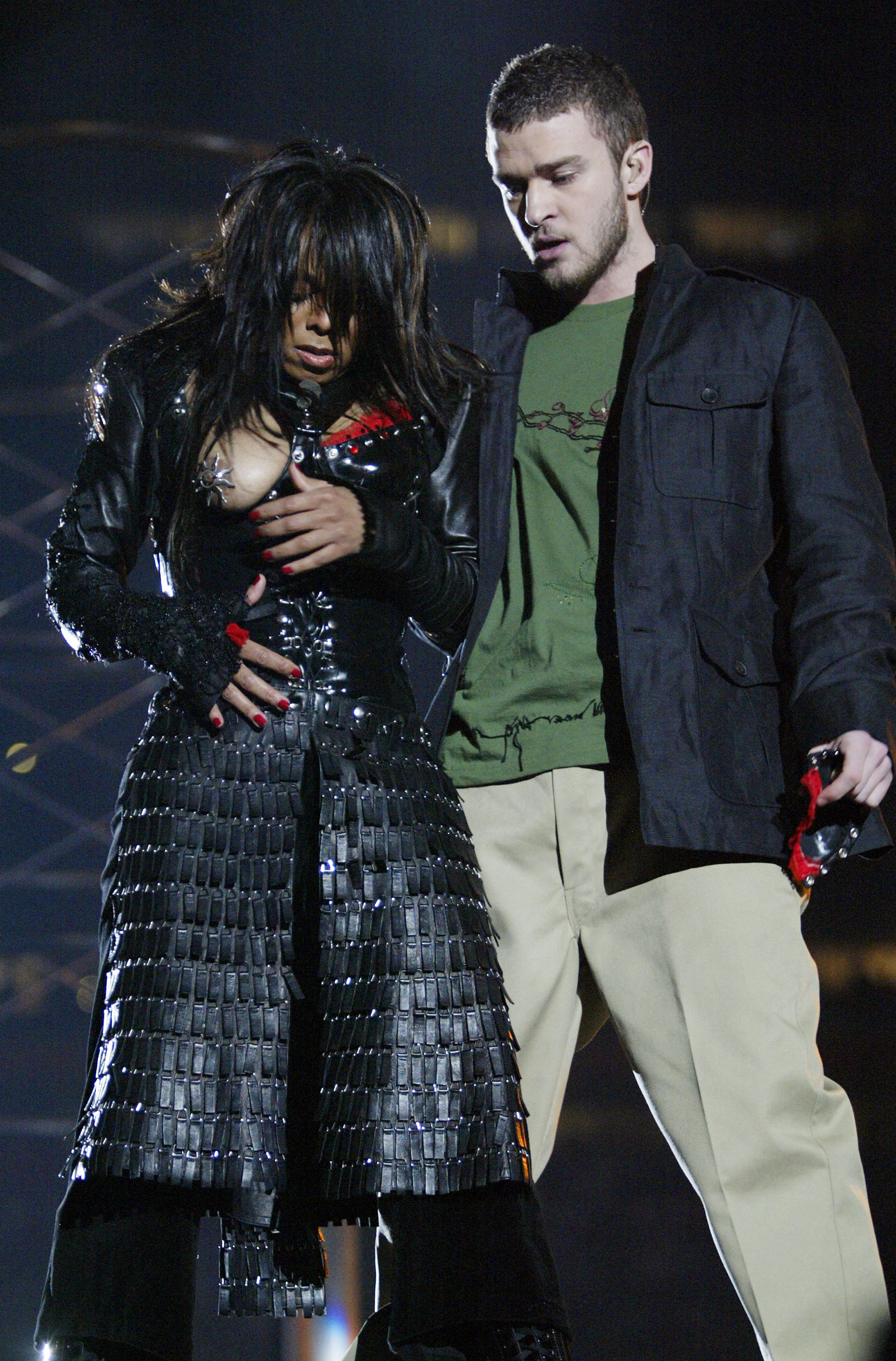 But the damage was already done. Jackson’s album “Damita Jo,” which she released nearly two months after the Super Bowl, became her first in 20 years to not reach No. 1 on the Billboard 200. She was fired from playing Lena Horne in a TV biopic about the singer and civil rights activist. And Disneyland even removed a statue of Mickey Mouse dressed in her iconic “Rhythm Nation” outfit.

Jackson finally got her due, though, when she was inducted into the Rock & Roll Hall of Fame in 2019 — one year after the NFL invited Timberlake back to headline his own Super Bowl halftime show.

“The New York Times Presents Malfunction: The Dressing Down of Janet Jackson” premieres Friday at 10 p.m. ET on FX and Hulu.