In an exclusive interview with Page Six, Sutton Stracke alleged that Erika Jayne quietly made a threat worse than what fans previously saw on “RHOBH.”

“She did say something kind of underneath her breath to me that was a threat that I took very seriously,” the boutique owner, 50, said.

“I said I would never repeat it, and Andy [Cohen] got it out of me [at the four-part reunion],” she added. “I don’t know where it’s going to be in the reunion, but I think we might get to hear it.”

Of course, this wouldn’t be the first time Jayne, 50, has tried to browbeat Stracke, who unapologetically questioned the “Pretty Mess” author’s alleged involvement in an embezzlement scandal with estranged husband Tom Girardi throughout the season.

As “RHOBH” viewers will recall, Stracke asserted that Jayne lied while telling perplexing stories about the disgraced attorney, 82, with whom the latter “Housewife” is experiencing a series of court-related miseries.

When Stracke expressed those thoughts directly to Jayne during a gathering at Kathy Hilton’s mansion, the “XXPEN$IVE” singer shot back, “Would you like to get sued?”

“I did feel threatened,” Stracke recalled of the contentious scene. “That night I did, yes. I didn’t know what that meant. No one’s ever threatened me like that. I don’t go to dinner parties with people like this that threaten [others]. I found it [to be] very odd behavior.” 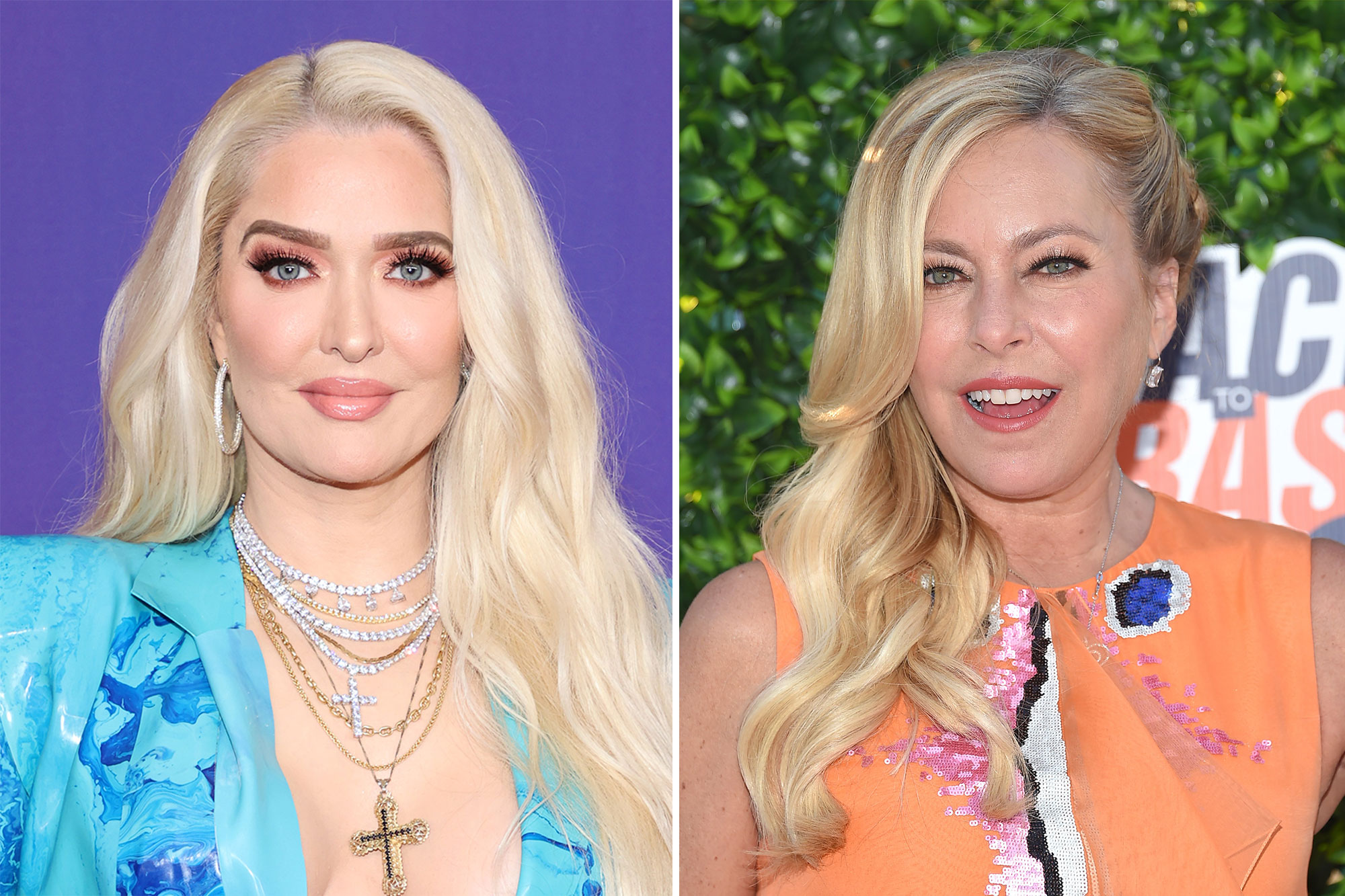 In a subsequent episode, Jayne told co-stars Hilton, 62, Kyle Richards, Lisa Rinna, Dorit Kemsley and Crystal Kung Minkoff that Stracke “should be threatened” by her remarks.

Though she may have felt intimidated at Hilton’s house, Stracke stood her ground with Jayne — and emphasized to us that she was proud of herself for not shedding a single tear in front of the self-proclaimed “ice queen.”

“Walking into the dinner, I knew it was going to be tense,” she recounted. “But I didn’t quite expect that reaction.”

Stracke — who, like Jayne, hails from Georgia — added, “She was going through a lot. So I was like, ‘OK, just don’t cry, Sutton’ … I wasn’t going to let someone point their finger at me, cuss at me and threaten me. No.”

While Stracke said fans will have to “watch the reunion” to find out where the women stand today, she suggested that a future friendship with Jayne isn’t completely off the table.

“I’m a very forgiving person and I always have been. It’s the way I was raised, and I think it’s good for you to be forgiving,” she told us. “All of us should always live in that space. That’s the only way [to move forward]. That’s what I can say.” 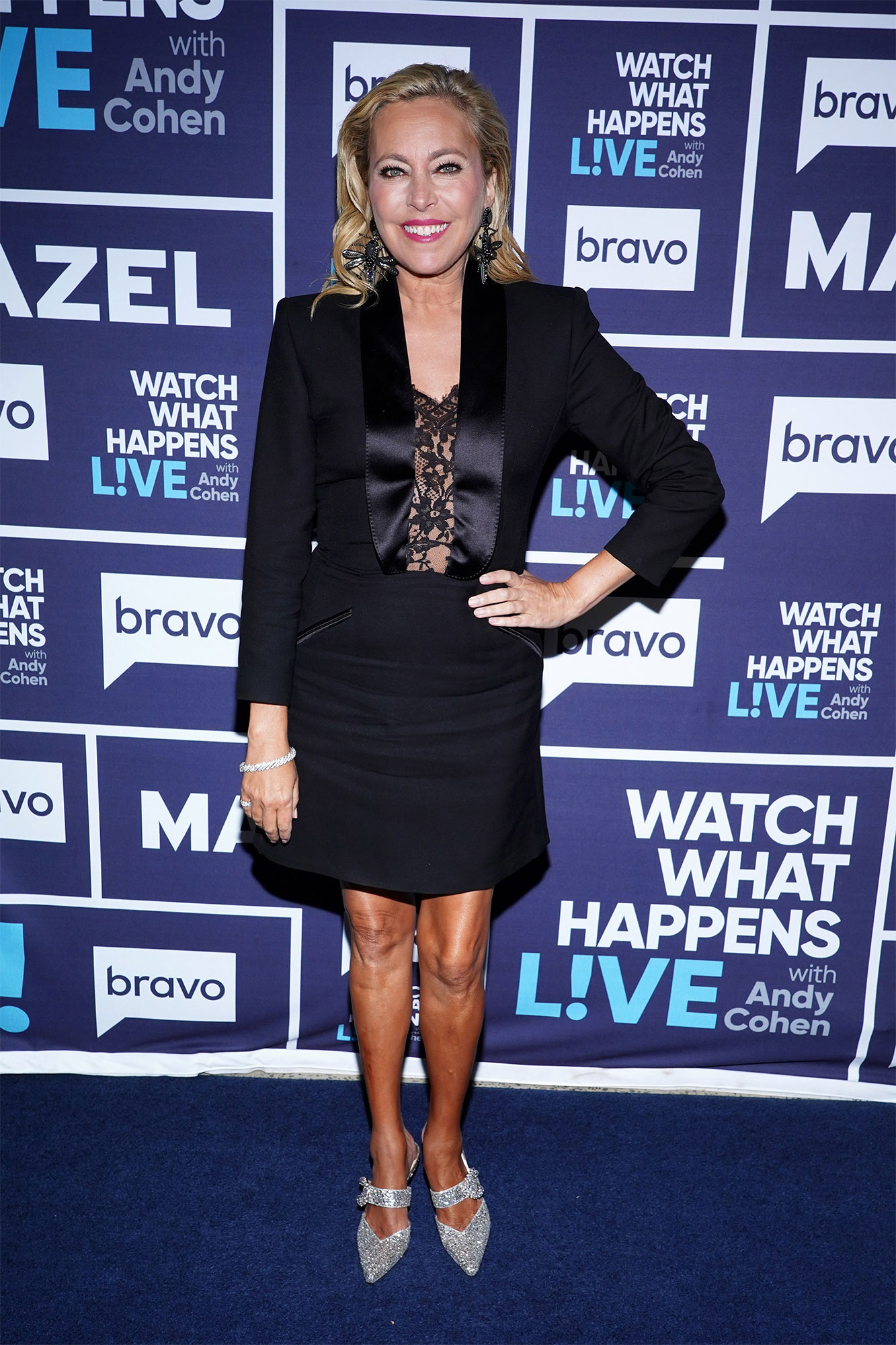 Asked to share her thoughts on viewers’ demands to have Jayne fired from the show for her possible ties to Girardi’s alleged wrongdoings, Stracke replied, “I am not a Bravo executive, so I don’t think I can speak to this one. I think that’s up to Erika. Whatever she wants to do.”

If Jayne does return, though, Stracke hopes to encounter a different side of her onscreen adversary.

“Erika’s really a sweetheart until you make her angry. I lived through it,” she said, adding that the part-time pop star was “fun to watch” in past seasons. “She’s got a very creative side to her that I think is interesting.”