The 50-year-old – who is on a mission to raise money for AdoptAClassroom.org – reveals he’s still looking for companionship.

He recently appeared on ABC’s Celebrity Dating Game, but Taye Diggs is still looking for the right woman. The 50-year-old heartthrob tells HollywoodLife that he’s still single despite selecting contestant Javin Hope to go on a date with him in an episode that aired in June. 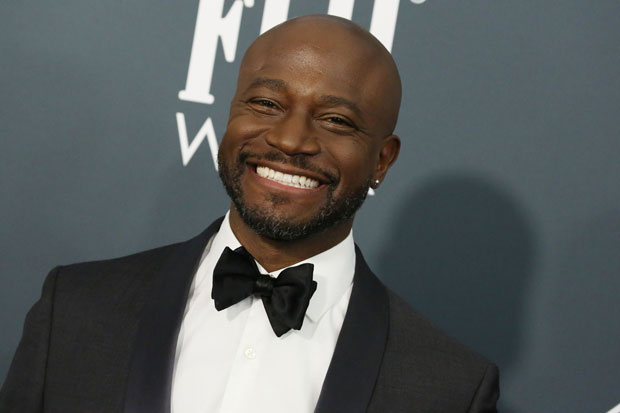 “I was a huge fan of the show when I was coming up. I’m also friends with the producer so it was something that I wanted to do just for fun,” Taye says about his decision to appear on the show. “But, that being said, I am still single and people would be surprised with [my] schedule and just with the state that the world is in today, it’s not as easy as you would think to find companionship, so I’m up for any extra help I can get.”

Taye – who was married to Broadway star Idina Menzel for 11 years until their 2014 divorce – knows exactly what he’s looking for in a woman. “Someone who can just put up with me, I guess,” he says. “Patience, sense of humor. Those two are huge.”

When it comes to prospective dates, Taye says that his son Walker’s input is welcome. “Yeah, 100 percent,” he says of the 11-year-old. “I almost feel like he’s been raising me throughout this pandemic. He’s got this wisdom beyond his age… I used to not believe when people used to say ‘he or she is an old soul,’ but my son is.” 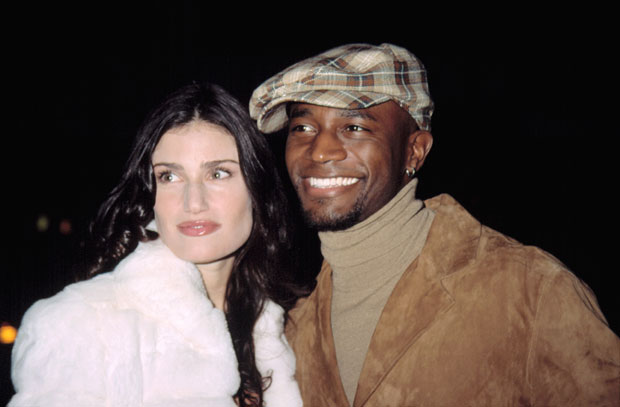 “He decided that I shouldn’t date anybody under 30 and he was very specific as to why I shouldn’t bother with women in their 20s,” Taye adds, later noting that his son doesn’t think women in that age group share the same interests with the Best Man star. “Whenever I listen to him, I always end up on the right side of the track. Yes, he does have a say and, yes, I’m going to go off of his guide.”

Like millions of parents throughout the U.S., Taye and his ex-wife Idina had to figure out a way to educate their son during COVID-19 pandemic when schools shut and remote learning became the norm. Fortunately, the 50-year-old actress was able to organize a pod of a handful of children who could learn together, in person, with her sister Cara at the helm.

“He was in a school with four of his best buddies and his aunt was the teacher,” Taye says. “He was able to get closer to his Aunt Cara and I think he actually probably did better in this kind of situation than he probably would have in a normal classroom setting.”

Education is something that is very close to Taye’s heart. The son of a teacher, he is helping Burlington and AdoptAClassroom.org to promote their partnership. Concerned that many teachers have to “dig into their own pocketbooks to provide certain supplies and take care of their classroom,” the actor is encouraging Burlington shoppers to help raise money to help schools in need.

“Up until August 9, if you go into any Burlington [store] you have the opportunity to donate a dollar [or] up to whatever you want, to help give these teachers what they need to provide for their classrooms,” he says.

On July 14 Taye was able to personally give his alma mater, the School of Arts, a check for more than $75,000 (albeit via Zoom) thanks to Burlington. He describes it as a “fun little surprise,” for a school that he says “played a major part in who I am today, just as a successful performer.”