TERRY'S Chocolate Orange has brought back its white chocolate version in time for the festive season- and you can buy it in Morrisons.

The treats went viral in 2018 after one fan realised that the Christmas chocolate favourite Terry's Chocolate Orange also comes in white chocolate. 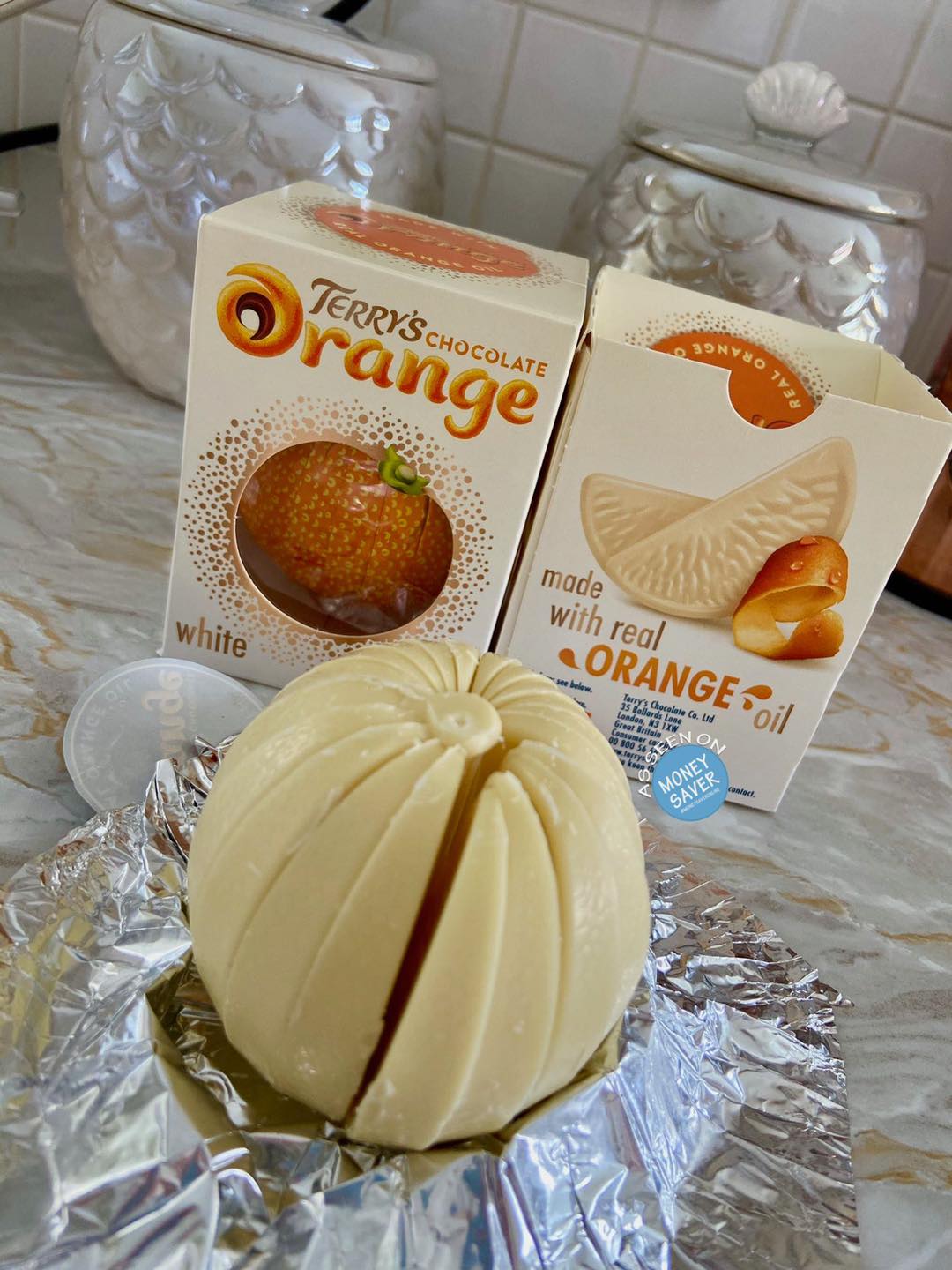 The orange-shaped and flavoured chocolates are available in Morrisons stores and on its website for £2 per 147g.

Shoppers can also nab a 140g sharing-pack of individual treats for £1.50.

The Sun has asked Terry's owner Carambar & Co whether they'll be sold anywhere else, so we'll update this article once we hear back.

The treats were shared by Facebook page Money Saver Online, and it's proved a hit among its followers. 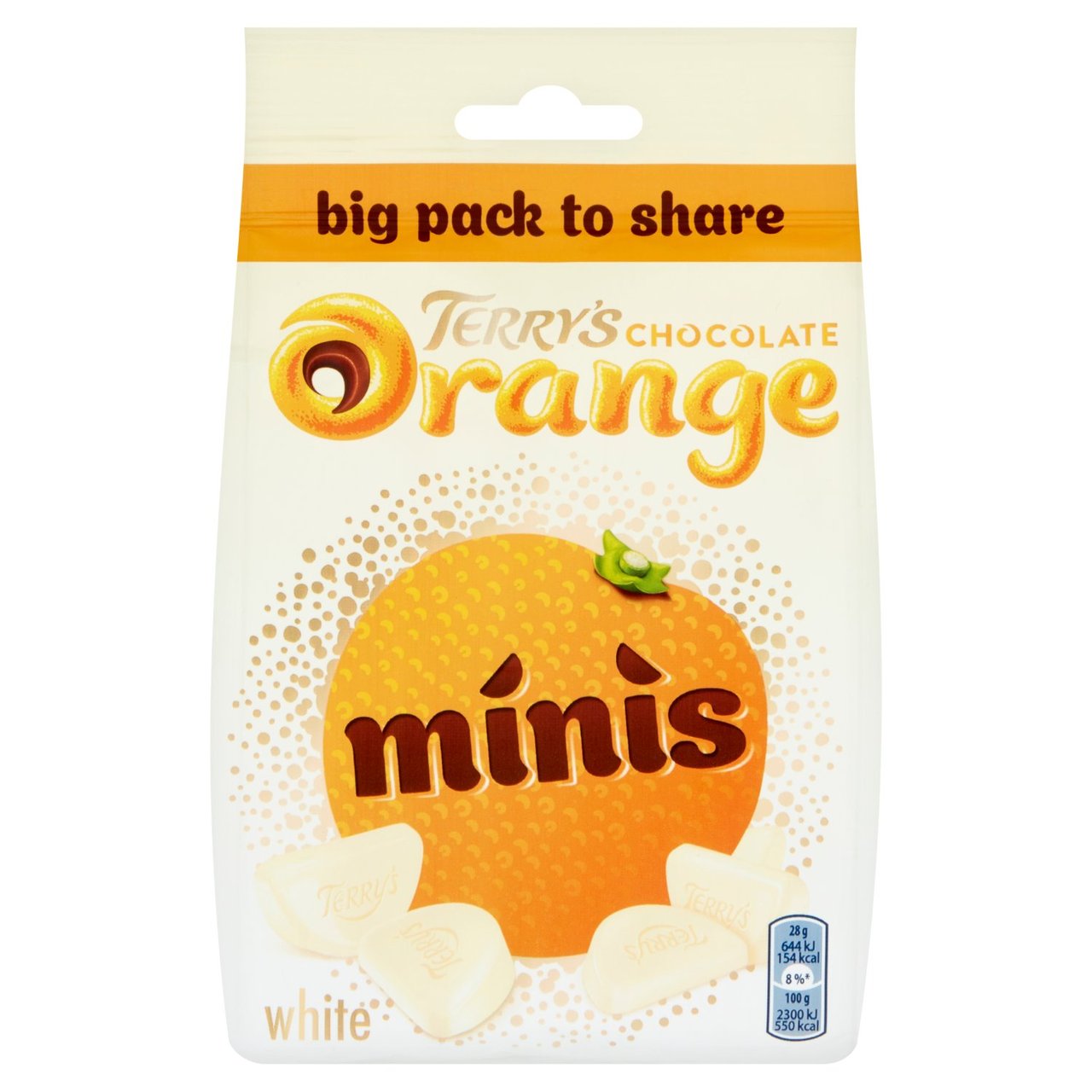 One user said: "Just got mine. In the seasonal aisle not the chocolate aisle. They’re amazing!"

While another joked with her partner: "Don’t come home tomorrow untill you’ve found this."

And a third said: "I love these!! Idea secret Santa."

If you're worried about your waistline, you'll want to know that the orange-flavoured chocolate contains 550 calories per 100g.

In comparison, the treats with milk chocolate are slightly healthier by containing 524 calories in the same amount.

An adult man should eat around 2,500 calories a day while it's 2,000 for a women, according to NHS guidelines.

The original Terry's Chocolate Oranges, which weigh 157g, are available in Asda and Morrisons for £1, while Sainsbury's charges £1.95 and Tesco £2.

The 125g sharing bags are the cheapest at Asda, setting you back £1, while its three major supermarket rivals all charge £1.50.

In other white chocolate news, Asda is selling Nestle's new Munchies – but only for a limited time.

And in February, Cadbury rolled out white chocolate bars stuffed with an Oreo biscuit centre.

END_OF_DOCUMENT_TOKEN_TO_BE_REPLACED

END_OF_DOCUMENT_TOKEN_TO_BE_REPLACED
Recent Posts
We and our partners use cookies on this site to improve our service, perform analytics, personalize advertising, measure advertising performance, and remember website preferences.Ok