Home » Lifestyle » ‘The Challenge’ Preview: Leroy Goes Off On Jay For Voting His Girlfriend Kam Into Elimination

‘The Challenge’ Preview: Leroy Goes Off On Jay For Voting His Girlfriend Kam Into Elimination

Jay faces the repercussions of making a power move on ‘The Challenge: Double Agents’ in this EXCLUSIVE look at the show’s Jan. 27 episode.

Things are getting tense for Jay Starrett and Teresa Gonzalez on the Jan. 27 episode of The Challenge: Double Agents. In an EXCLUSIVE preview at the episode, Jay gets reamed out by Leroy Garrett for a decision he and Teresa made as partners in the game. Jay and Teresa voted Leroy’s girlfriend, Kam Williams, into an elimination, and even though she won, Leroy was not happy with the decision. 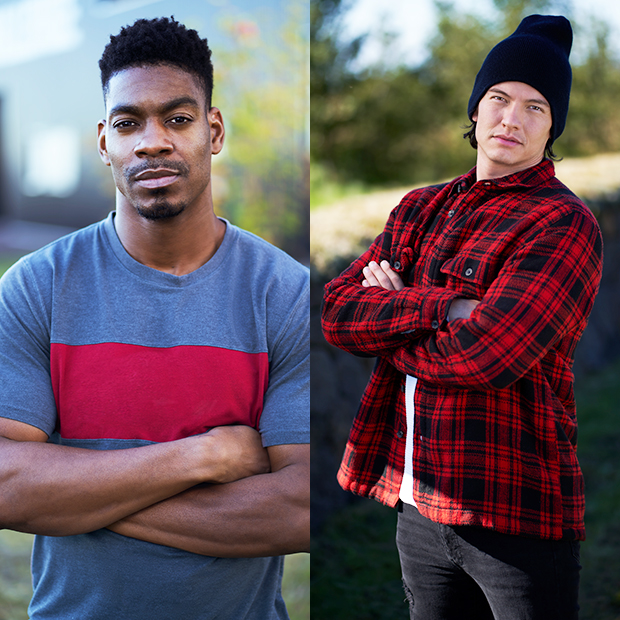 “Jay, it’s just common courtesy if you knew that [she] was going in,” Leroy says. “You sleep in the same room as me. You’re like, ‘We’re cool!’ How hard is it for you to say that you knew you wanted to send her in!?” In a confessional, he adds, “Tonight was definitely nerve-racking for me to see Kam go into an elimination round. I was quite upset, especially at Jay, more than anybody, because we share a room together. Jay definitely isn’t someone who I can trust moving forward.”

Jay tries to remain calm, and Teresa steps in to defend him. “It was my fault!” she insists. “I did it. It was me. So leave him alone. I understand you guys are upset but this was my part of the game and I’m sorry.” Leroy wants nothing to do with Teresa’s excuses, and explains that he’s trying to talk to Jay, not her. “Leroy, come on,” Teresa says in a confessional. “Kam got her gold skull. Get over it. Be happy. Say, ‘Thank you, Teresa!’”

Leroy’s anger doesn’t dissipate, though. “I know your a** is going home,” he tells Jay. “You’re not winning. [Teresa] ain’t winning either.” Jay starts getting a little riled up at that, but his fate may be sealed at this point. “Jay just basically screwed himself,” Leroy says. “I’m pissed at him, Kam’s pissed at him, Cory [Wharton]’s pissed at him. I did mean what I say when i say I’m going to send him home.”

We’ll have to see how it plays out when The Challenge: Double Agents airs on Wednesdays at 8:00 p.m. on MTV!