The FA Cup Third Round is always a tricky weekend for Dream Team managers to navigate.

Rotation is inevitable and it’s not inconceivable that over half your XI will spend the weekend sitting on the bench watching a host of Under-23s try to prove themselves on the pitch.

However, because the nature of the competition produces notable mismatches, the potential for massive points conjures up a tempting plot for opportunistic gaffers. 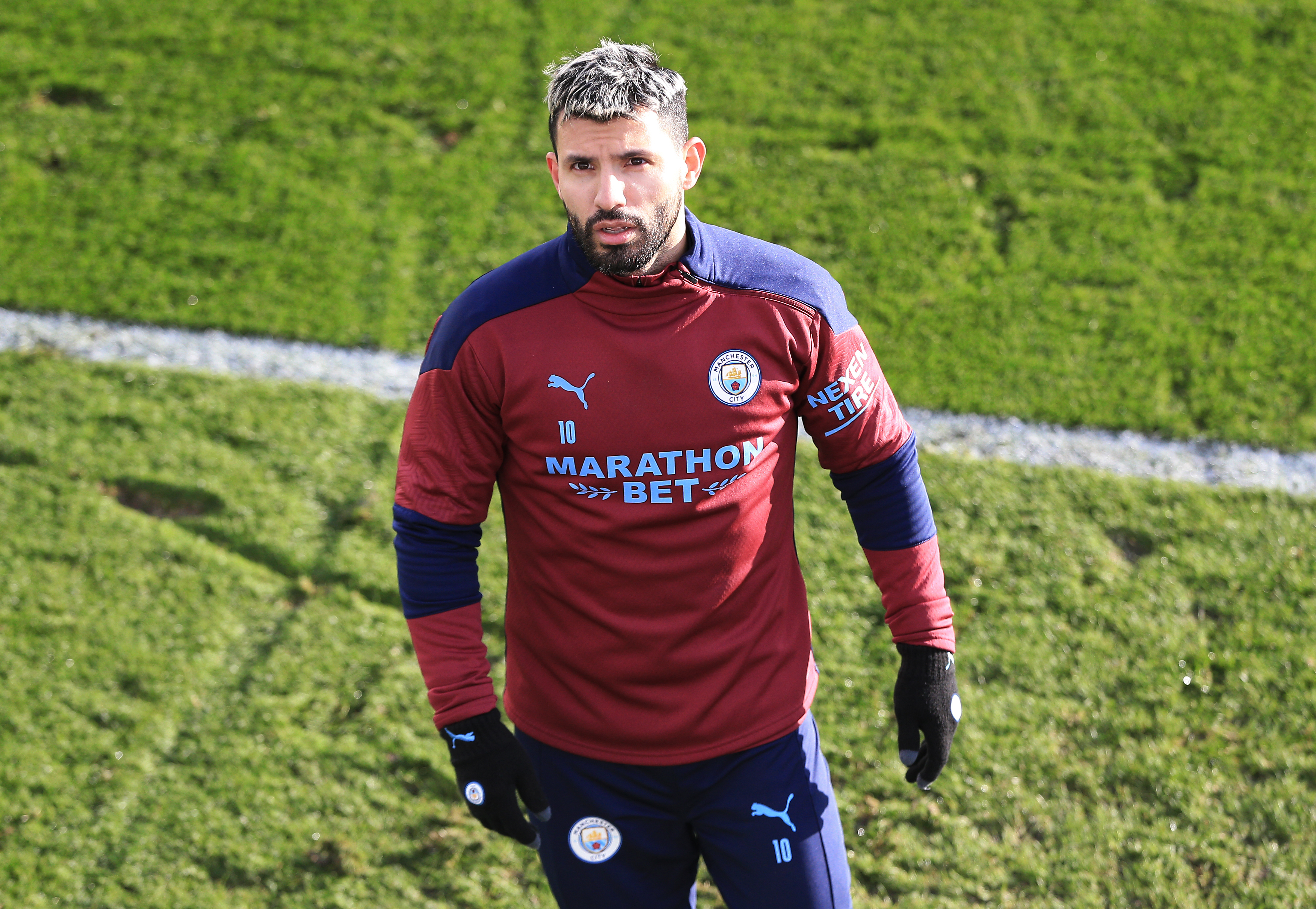 Here’s how it would work: if you’ve got enough transfers in the bank, you could use one or two ahead of this weekend’s action to bring in an FA Cup specialist or two.

If all goes to plan, your new recruits will thrive against lower-league opposition, allowing you to gain 20/30 points on your relatively inactive rivals.

You then replace your specialists with more familiar names ahead of the upcoming double Premier League Game Week.

It’s a bold strategy that contains heavy risk — many of you won’t have the excess transfers to use for the sake of tailoring your team to one weekend.

But for those of you prepared to take drastic action, the spoils could be great. 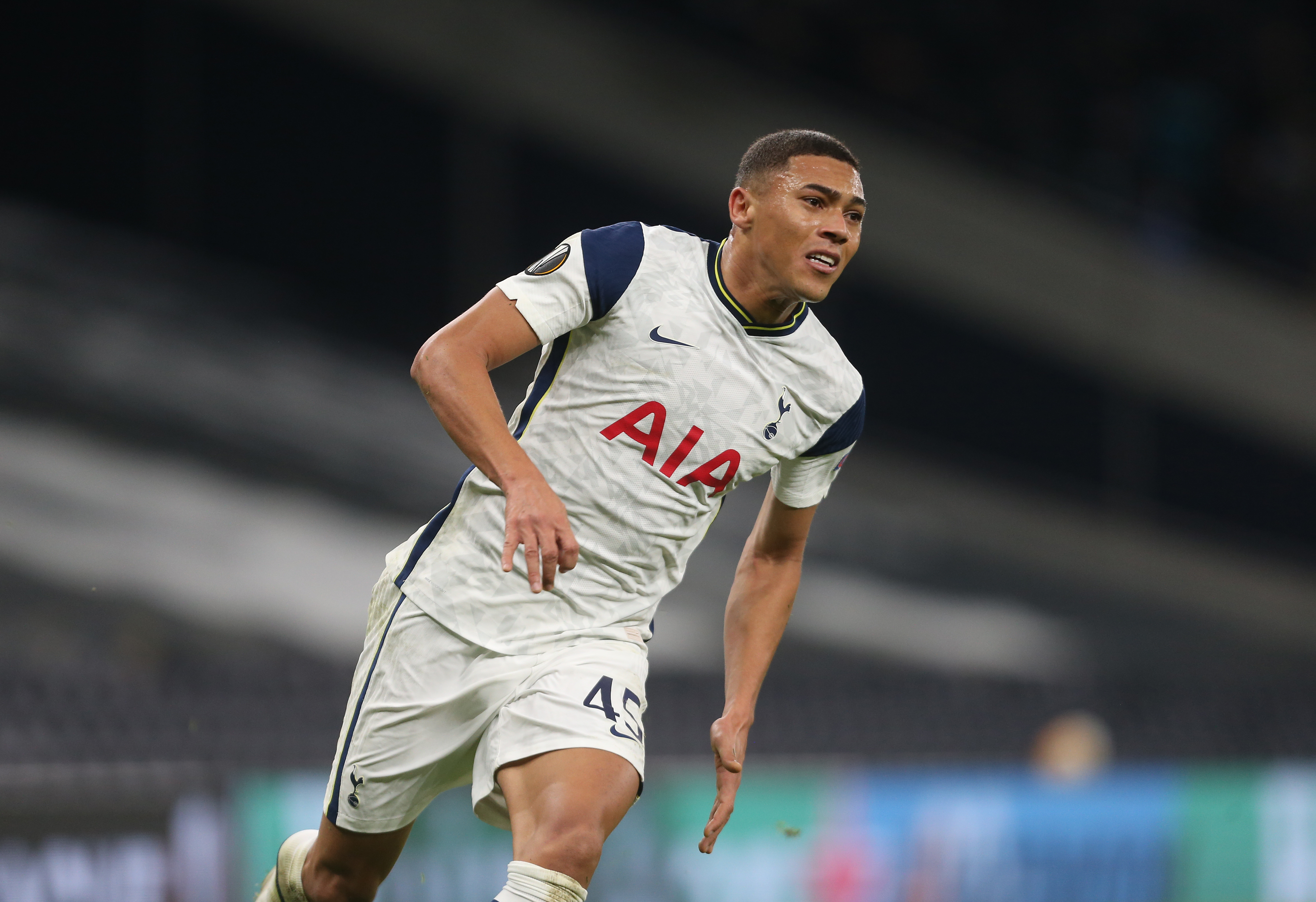 For example, take into account that Spurs are playing Marine, a non-league side from the eighth tier.

Isn’t it likely that Jose Mourinho will remove the risk of Harry Kane (£7.2m) and Son Heung-min (£5.3m) picking up injuries in what should be a very comfortable victory for the top-flight side?

That would leave the door open for Carlos Vinicius (£3.1m), the 25-year-old Brazilian who has generally been used in the Europa League with relative success.

The ex-Benfica forward has three goals and three assists in Europe already this season — a rare domestic start against Marine looks like an opportunity to fill his boots.

Elsewhere, Pep Guardiola has hinted that Sergio Aguero (£5.0m) will be involved as Man City host Birmingham on Sunday.

Experienced Dream Team gaffers will already know City players tend to rack up points in the domestic cups — Gabriel Jesus (£4.4m) has enjoyed himself against lower-league opposition in recent seasons but he’s sidelined this weekend.

City’s all-time top scorer is expected to lead the line for what will be a ‘second-string’ XI in the loosest possible meaning of the term.

Birmingham’s form is the worst in the Championship over the last five games and their fans will be fearing a proper hiding this weekend. 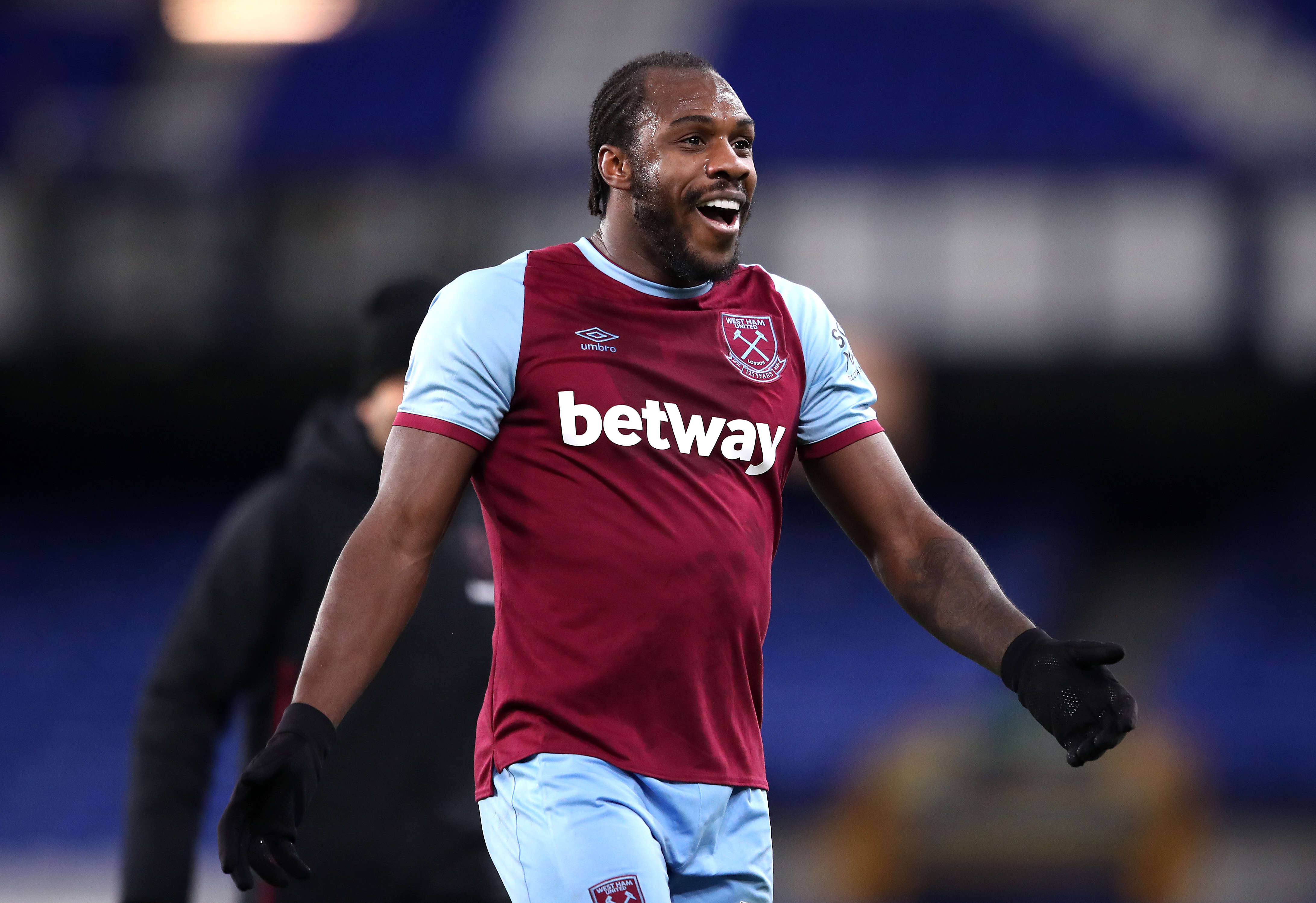 West Ham are scheduled to play Stockport on Monday night.

Predicting David Moyes’ line-up for the match-up against National League opposition is not straightforward but all signs point towards some minutes for Michail Antonio (£2.9m).

Centre-forward options are sparse as it is and with Sebastien Haller (£3.2m) is on his way to Ajax, the Englishman will be expected to step up once again.

Antonio has been recovering from injury and a relatively easy fixture against Stockport may complete his rehabilitation while simultaneously producing some Dream Team points.

If it’s a clean sheet you’re after then perhaps Luke Ayling (£1.8m) is your man.

Leeds are missing four centre-backs through injury and so rotation isn’t entirely possible for Marcelo Bielsa in that department.

The Whites travel to League Two’s Crawley Town and will be expected to dominate the match, though don’t bank on Patrick Bamford (£3.5m) starting.

If none of these tickle your fancy then keep an ear out for team news relating to the weekend’s mismatches and act accordingly.

END_OF_DOCUMENT_TOKEN_TO_BE_REPLACED

END_OF_DOCUMENT_TOKEN_TO_BE_REPLACED
Recent Posts
We and our partners use cookies on this site to improve our service, perform analytics, personalize advertising, measure advertising performance, and remember website preferences.Ok