THE John Lewis advert this year is all about celebrating Christmas traditions.

It follows the fictional story of a 14-year-old boy who finds an alien has crash landed in a forest near his home. 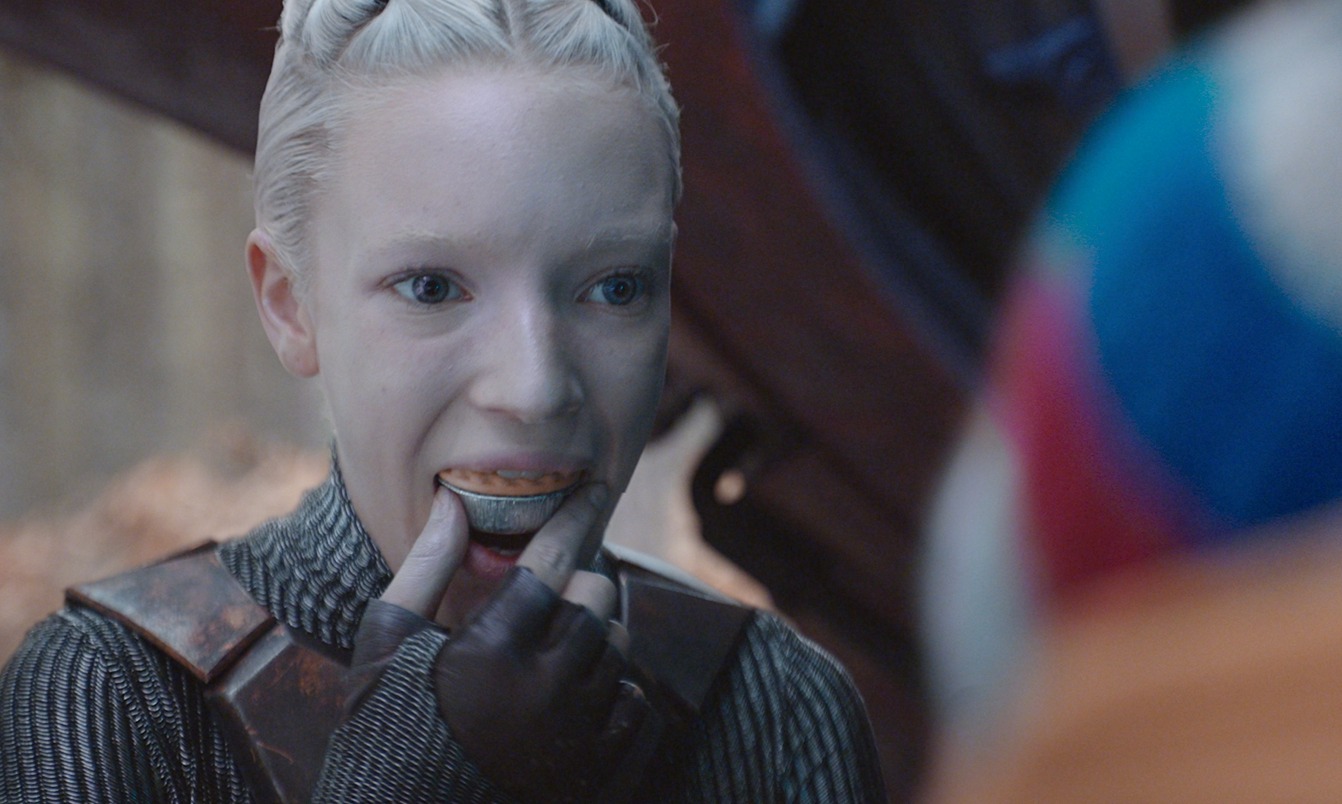 The alien, called Skye, doesn't know anything about Christmas or the traditions which many people like to do during the festive season.

John Lewis created the magical ad to celebrate the joy of Christmas.

They wanted to focus on the things which many could not do last year, including spending time with loved ones.

But did you spot the five which featured in the two-minute long ad? We explain everything you need to know.

What are the five traditions that feature in the John Lewis ad?

The five traditions are:

What happens in the John Lewis advert 2021?

A teenage boy introduces an alien to festive traditions like mince pies and festive sweaters in this year’s John Lewis’s Christmas ad.

Nathan and space traveller Skye become friends after she crash-lands in a wood near his home.

The Unexpected Guest ad imagines what it is like to experience Christmas for the first time through the eyes of Skye, 14, from an unknown planet.

Nathan, also 14, shows her how humans put flashing fairy lights on trees, throw snowballs and give each other pressies.

The ad throws up plenty of laughs along the way – with Skye not realising she has to take the mince pie out of the foil before putting it in her mouth.

We also see how Skye is a quick learner.  As they watch the Christmas flick, Nathan looks sheepish as it shows a girl giving a boy a kiss on the cheek.

Later as we see Skye has to fly home after fixing her ship, she plants a kiss on his cheek.

It’s the only moment of sadness as she bids him farewell and we realise their friendship must end.

The message at the end of the two-minute long advert says: "For a Christmas as magical as your first."

Who sings the John Lewis advert 2021?

The track is a cover by 20-year-old south Londoner LolaYoung of 1984 hit Together in Electric Dreams, originally by Human League’s Philip Oakley and Italian composer Giorgio Moroder.

The ad launched on John Lewis’s website and social media channels this morning at 8am and will air on TV tonight at 8.15pm on ITV during The Pride of Britain Awards.

Last year the track, Give A Little Love, was sung by British soul singer Celeste.