The Real Housewives of Dubai is coming to Bravo in 2022

Bravo is further expanding the “Real Housewives” franchise with its first international locale, officially green-lighting “The Real Housewives of Dubai.”

The network announced Monday that its latest iteration will premiere in 2022 as the 11th city in the “Real Housewives” world.

“Everything’s bigger in Dubai,” executive producer Andy Cohen said in a press release, “and I couldn’t be more excited to launch Bravo’s first international ‘Housewives’ series in a city I’ve been fascinated by for years, with an outstanding group of friends as our guides.”

Bravo did not yet reveal the cast.

Not unlike its stateside counterparts, the series will highlight a group of women navigating their relationships, careers and ultra-wealthy lifestyles.

With the lavish United Arab Emirates as their backdrop, the new “Housewives” will also give fans a glimpse of Dubai’s “over-the-top opulence, jaw-dropping modern architecture and wild nightlife scene,” as promised in the press release. 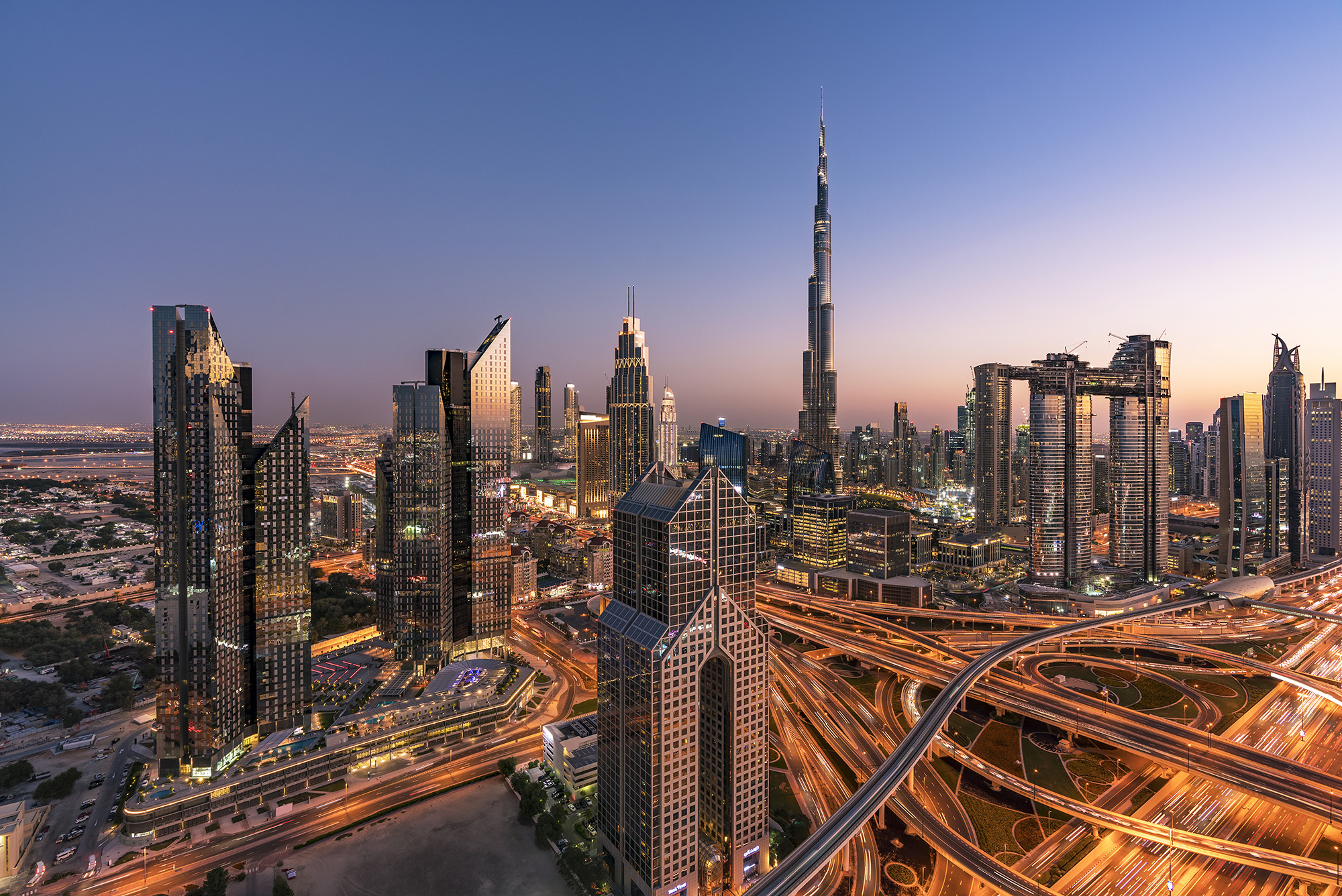 While this will be Bravo’s first international franchise, several “Real Housewives” off-shoots have been produced by other networks, with locales including Johannesburg, Athens, Melbourne and Israel.

Bravo fans have been getting their fill from the “Real Housewives” as of late, as NBC’s streaming service, Peacock, also announced last week the official cast of “Real Housewives of Miami,” which will return for a fourth season in December.

Fan favorites Adriana de Moura and Marysol Patton, as well as Kiki Barth, will serve as friends of the “Housewives.”

Page Six exclusively revealed in January that “RHOM” would make a comeback on the NBC streaming service. It initially ran just three seasons, from 2011 to 2013.