Home » Lifestyle » Thousands of bereaved families will be able to claim £10,000 in backdated benefits after rule change

Thousands of bereaved families will be able to claim £10,000 in backdated benefits after rule change

THOUSANDS of bereaved families will be able to claim £10,000 in backdated benefits after a legal change to a Government policy.

The new rule, which was unveiled tonight, extends bereavement benefits to couples with kids who live together but are not married. 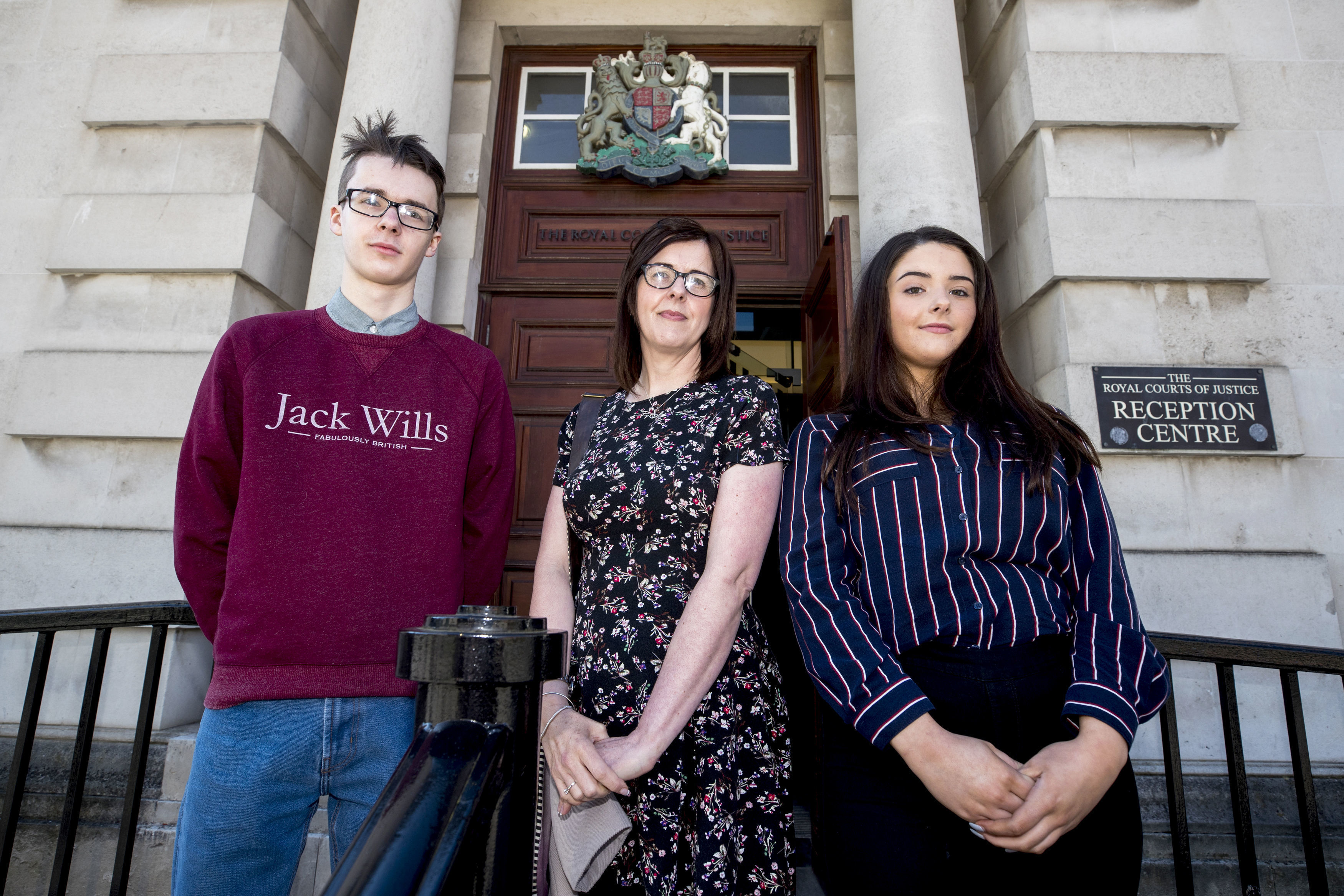 Previously only married parents could claim the benefits.

However, campaigners defeated the policy in the High Court and Supreme Court.

The Department for Work and Pensions (DWP) has now published a "remedial order" that will grant the benefits to grieving partners.

According to the Mirror, it is believed that 2,200 bereaved partners a year would benefit from the rule change.

Anyone who would have been eligible from the Supreme Court ruling on August 30, 2018, will be able to file claims retrospectively for payments they would have received since then.

The remedial order will only become law when it has passed through 120 sitting days in Parliament thus grieving partners will not be able to apply for their back-claims until Spring 2022 at the earliest.

The DWP estimates that 22,000 extra families will be helped in the next five years.

This change will only affect couples that lived together with kids and not those without kids or those who lived apart.

Charity, Widowed and Young (WAY) hailed the victory after years of campaigning for the rule change.

WAY had initially petitioned for the retrospective claims to be extended back to 2011 when the benefits were introduced.

Georgia Elms, a WAY Ambassador, told the Mirror: "We are really delighted that the Government has finally done the right thing.

“It is regrettable that it has taken so long for the Government to respond to the Supreme Court and High Court judgments in 2018 and 2020 respectively.

“Thousands of bereaved parents and their children have lost out on the financial support they so vitally needed during that time.”

Mother-of-four Siobhan McLaughlin won a major court case in the Supreme Court after she was denied the Widowed Parent's Allowance because she was not married to the father of her children.

Siobhan's partner John Adams died in 2014 after the couple had lived together for 23 years.

When she discovered she was unable to claim the allowance she challenged the rule in court.

Brits whose husband, partner or civil partner has died in the last 21 months is eligible for Bereavement Support Payment.

In order to receive the full amount, you must claim within the first three months of your partner's death.