“[They’re] elated and excited,” the singer, 41, said of Usher V, 12, and Naviyd, 11, during a Friday, September 4, Good Morning America appearance. “Babies always bring such joy to a family. Really excited for my young one — well, my bean’s arrival.”

Us Weekly broke the news on Monday, August 31, that the Grammy winner and the record executive are expecting their first child together.

“They are thrilled and very excited,” a source close to the couple exclusively told Us at the time. 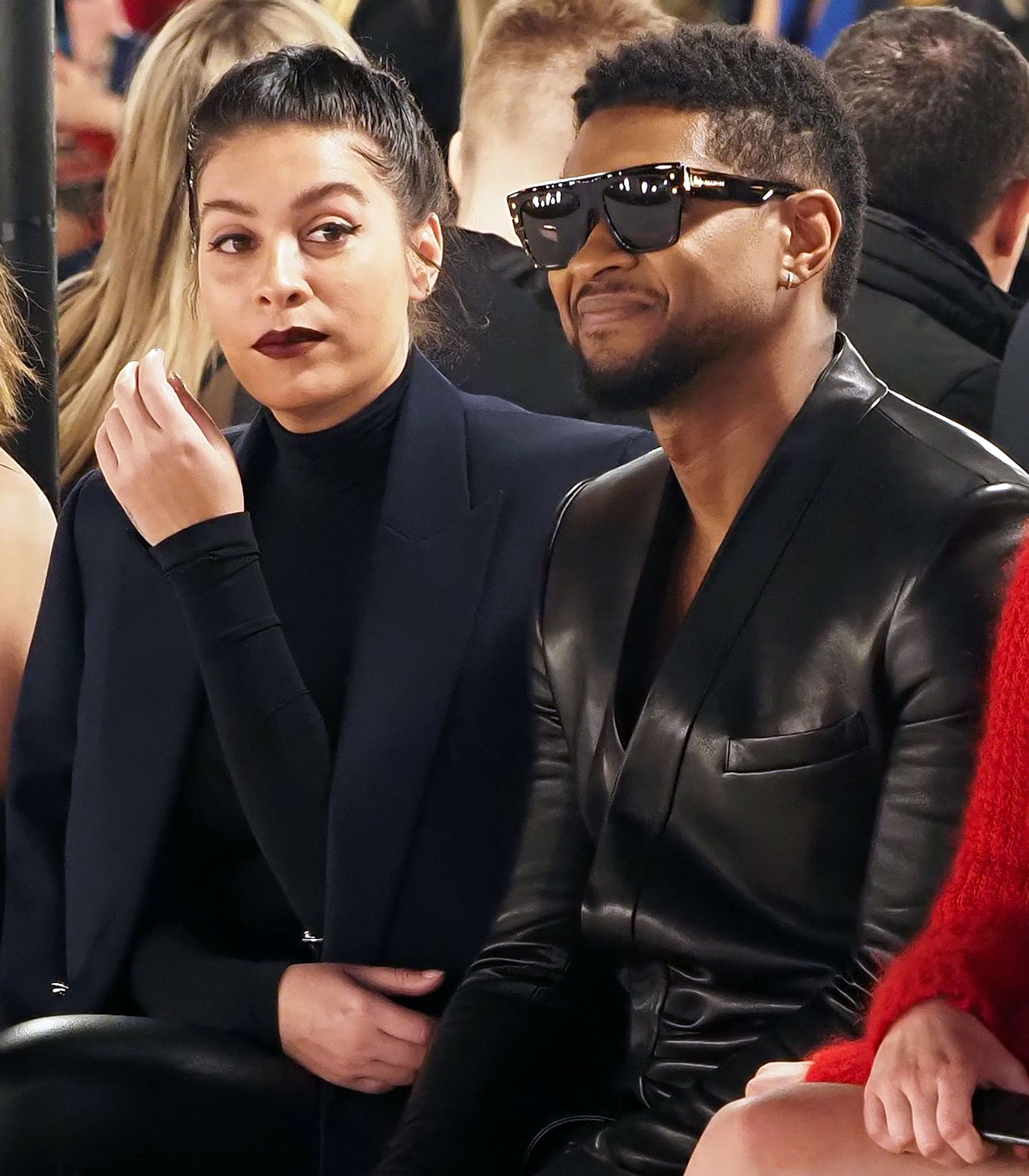 Before the pair began dating in 2019, the Texas native was married to Grace Miguel from 2015 to 2018. “After much thought and consideration we have mutually decided to separate as a couple,” he and the New York native, 51, told Us in a statement following their split. “We remain deeply connected, loving friends who will continue supporting each other through the next phases of our lives. The enormous amount of love and respect that we have for each other will only increase as we move forward.”

The former Voice coach was previously married to Tameka Foster from 2007 to 2009, and the former couple share Usher V and Naviyd.

“He’s gonna admire me, he’s gonna look up to me,” the “U Got It Bad” singer told Essence when he became a father in 2007, adding that he needed to “represent” for the little one. “He’s gonna say, ‘I wanna be’ – or he should say – ‘I wanna be like my father. I wanna be a man of valor. I wanna possess what my father has as a man.’”

Celebrities Who Had Babies Back-to-Back

While celebrating his eldest son’s birthday in November 2018, Raymond shared words of wisdom via Instagram.

“You remind me so much of myself, within that phase of my life,” the American Music Award winner wrote at the time. “Where I wanted everybody to be happy. You can’t make everybody happy. What you can do is be happy yourself. No matter what it may look like, you can always make it better with your intentions.”

END_OF_DOCUMENT_TOKEN_TO_BE_REPLACED

END_OF_DOCUMENT_TOKEN_TO_BE_REPLACED
Recent Posts
We and our partners use cookies on this site to improve our service, perform analytics, personalize advertising, measure advertising performance, and remember website preferences.Ok