A mother accused of murdering her three children and setting fire to her home in northern Western Australia has admitted to the killings in a Perth court. 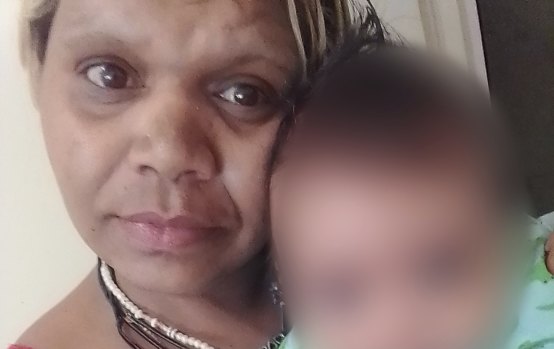 Margaret Hawke has pleaded guilty to the murder of her three children.Credit:Facebook