Home » What is Lorraine Kelly's No Ifs, No Butts bowel cancer campaign?

What is Lorraine Kelly's No Ifs, No Butts bowel cancer campaign?

ITV daytime show Lorraine, presented by Lorraine Kelly, are launching a new campaign in a bid to get us all more comfortable talking about our toilet habits.

Many suffer in silence out of embarrassment, but the No Butts campaign – supported by the charity Bowel Cancer UK, is urging us all to keep a close eye on any unusual symptoms with both our bodies and when we go to the loo. 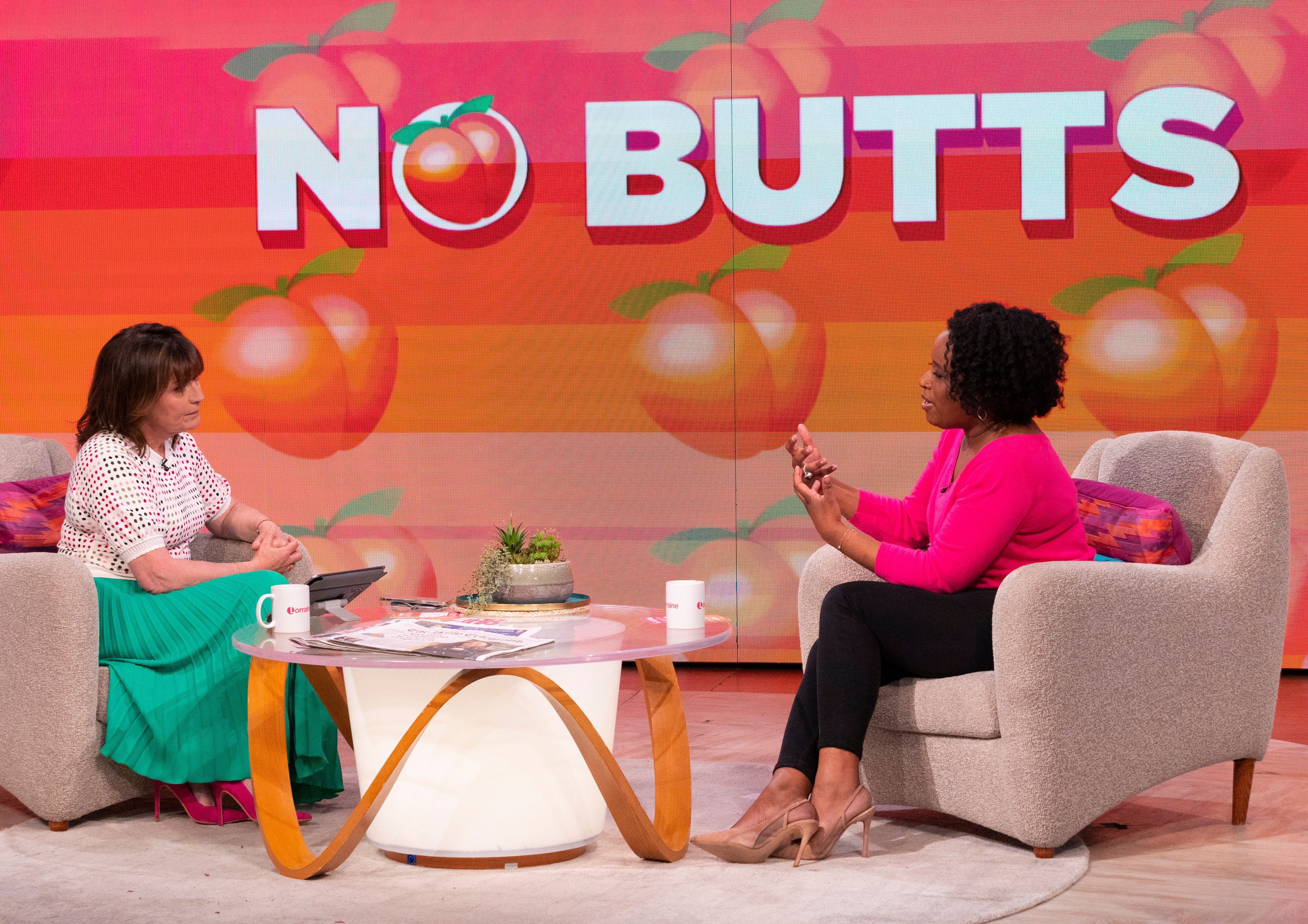 What is Lorraine Kelly's No Ifs, No Butts bowel cancer campaign?

Lorraine has teamed up with ‘Bowel Babe’ Deborah James, an activist and influencer who has been living with stage 4 bowel cancer since 2016.

The 'No Butts' campaign will post reminder stickers detailing the symptoms of bowel cancer and place them anywhere we ‘park our bums’ from public toilets to service stations and sofa stores.

While setting up the campaign, Lorraine was shocked to learn that bowel cancer is the second biggest cancer killer in the UK, killing 44 people each day. Though if it caught and diagnosed early, it is both treatable and curable.

‘No Butts’ aims to destroy the taboo around the symptoms and encourage us all to start talking about our bowel movements. 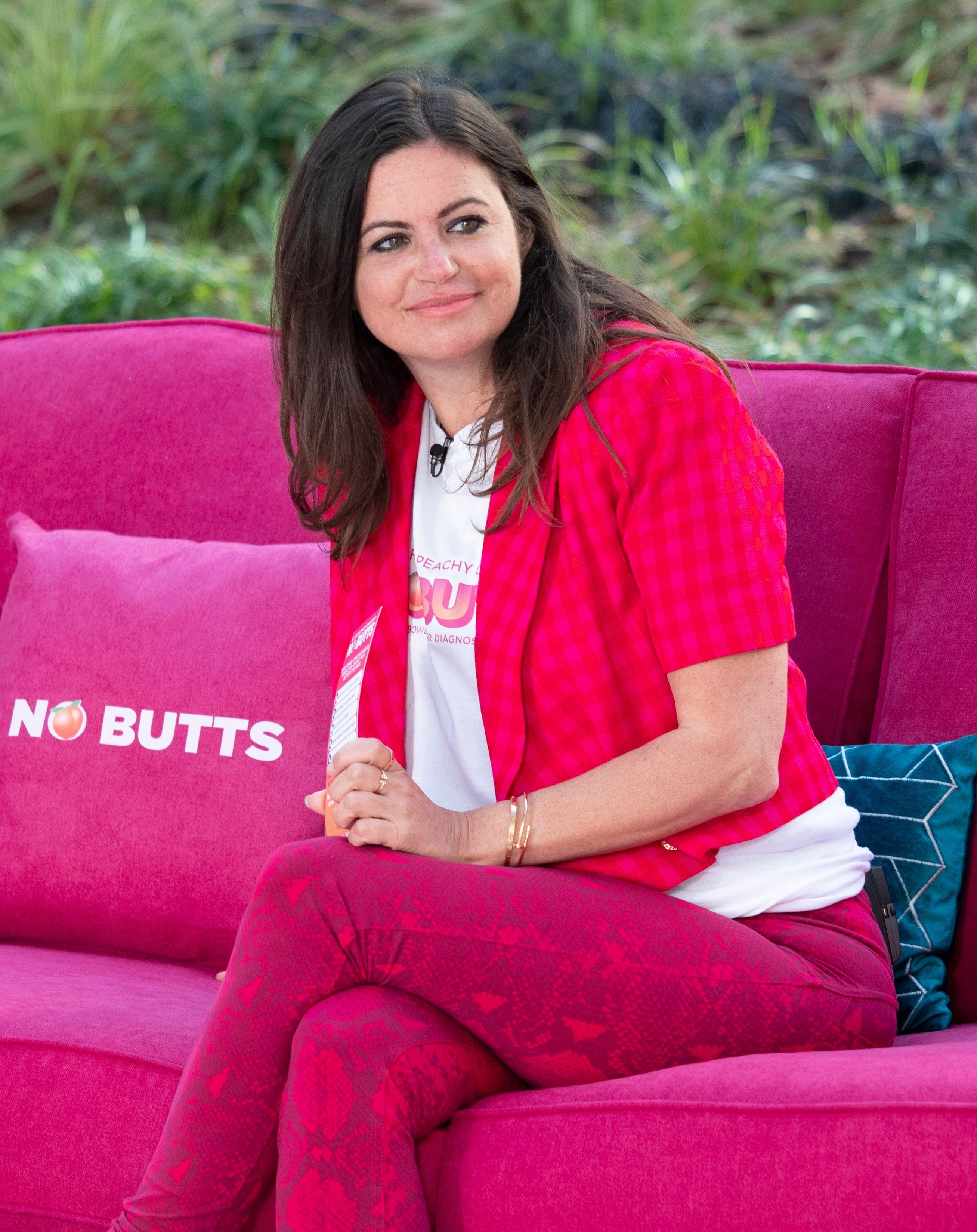 When was Lorraine Kelly's campaign launched?

The ‘No Butts’ campaign was launched by Lorraine Kelly on her ITV Lorraine show from 9am on Monday 19th April.

All mention of the campaign will be available to view via catch up on ITV demand.

As mentioned, Lorraine will be joined Deborah James, aka the 'Bowel Babe'. Lorraine spoke highly of Deborah as she revealed why the pair have joined forces for the health campaign: "She’s wonderful, an amazing woman and also an incredible ambassador. She has been a trailblazer and making it okay to talk about these sorts of things.

"She also shows that it isn’t just older people that get bowel cancer, younger people do too, even though it’s rarer. I feel like every time she comes on the show, she saves lives because she is encouraging people to get an early diagnosis.

"Deborah now of course is living with a Stage 4 diagnosis and while there’s a lot more that can be done now, you have got to give yourself that chance and get to your GP. Nine times out of ten, it will probably be nothing, but it’s that one time when you want to catch it." 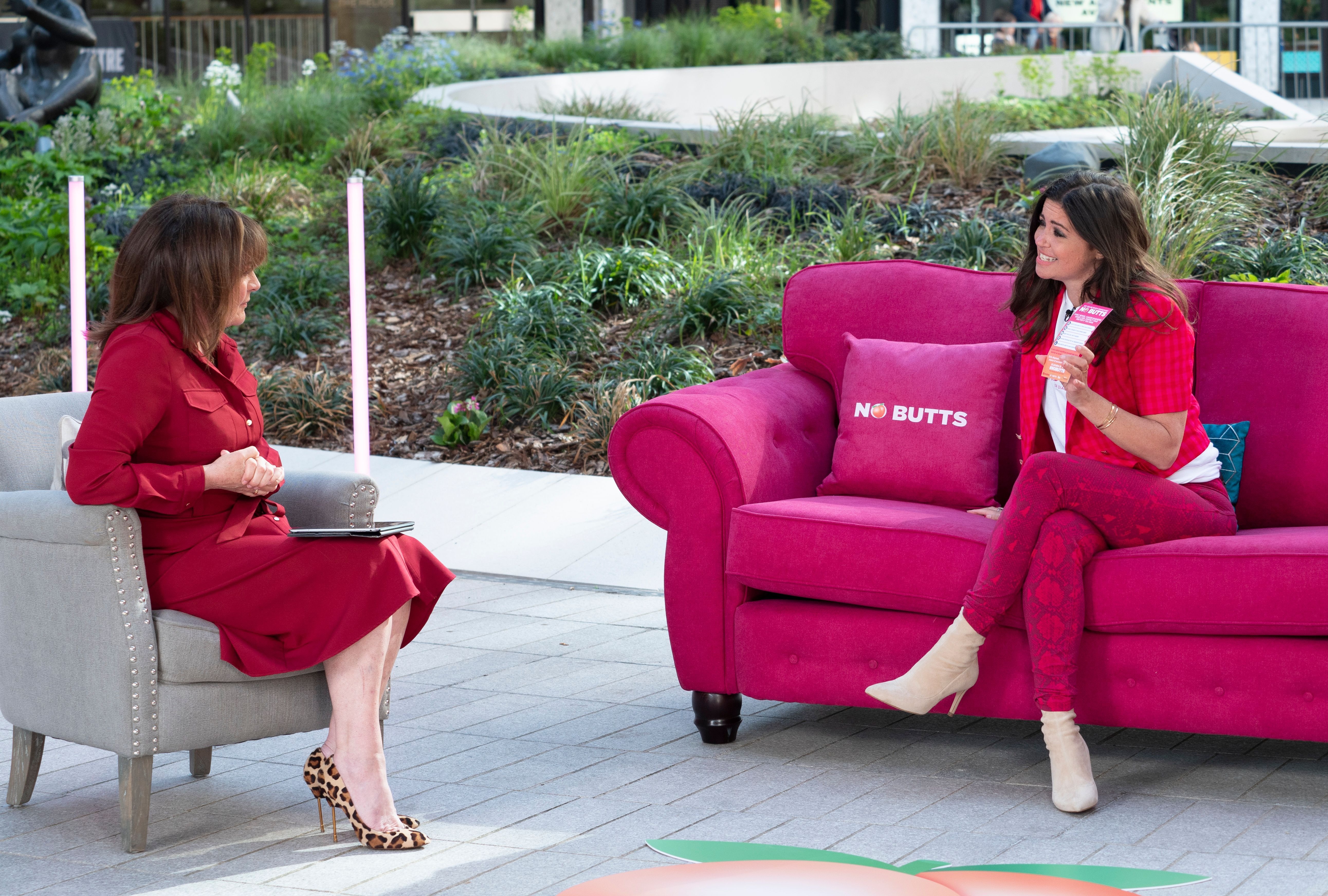 Why has Lorraine Kelly launched the campaign?

Lorraine revealed her reasons behind the launch of the campaign, explaining: "It’s about raising awareness of bowel cancer and the signs and symptoms, as well normalising talking about it.

"Hopefully if people see me talk about poo on national tv, they won’t feel so embarrassed because, at the end of the day, we all do it. I know it’s uncomfortable for some people to talk about these things, but we have to work hard to diffuse that so people can talk about their bowel habits.

"I think this is where shows like mine and ITV’s other daytime shows come into their own, because we talk about cancer and other uncomfortable subjects. It’s so important to spark conversation and kick these taboos into touch."