Kate Middleton, born Catherine Middleton, is formally known as Her Royal Highness the Duchess of Cambridge. However, it may well be that her title changes again in the future. That’s because her husband is Prince William, the Duke of Cambridge, who is second in line to the throne. At present, the Prince’s father, Prince Charles, is the Prince of Wales. But, it may be that one day he takes on the role of King.

Kate Middleton could become Queen consort in the future

The Prince of Wales was bestowed with the dynastic title, given to the heir apparent, at the age of nine, in 1958.

The late royal was, and still is, widely known as Princess Diana.

Should Prince Charles become King, it may be that his Prince of Wales status is given to his son, Prince William – but it’s not a title that’s automatically acquired.

It’s not known as to whether Kate would choose to take on the title of Princess of Wales, if Prince William does become the Prince of Wales.

It may be that she chooses to enjoy the name, in a nod to her late mother-in-law. 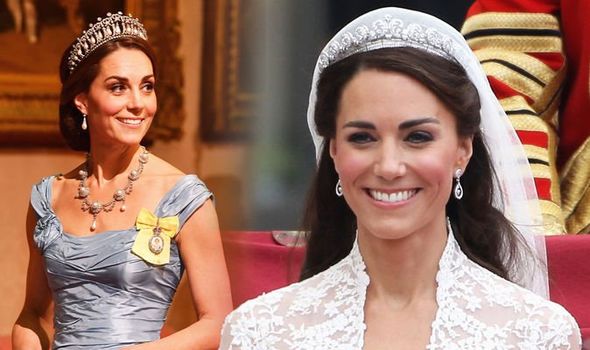 Alternatively, the close association of the title with Princess Diana may mean that she opts against having it herself.

If Prince William becomes king, through their marriage, Kate would thus become the Queen consort.

Would Kate have a coronation?

The Royal Family website explains that the Queen consort typically does have a coronation ceremony, however it’s on a different scale to that of the monarch.

“Unless decided otherwise, a Queen consort is crowned with the King, in a similar but simpler ceremony,” it says. 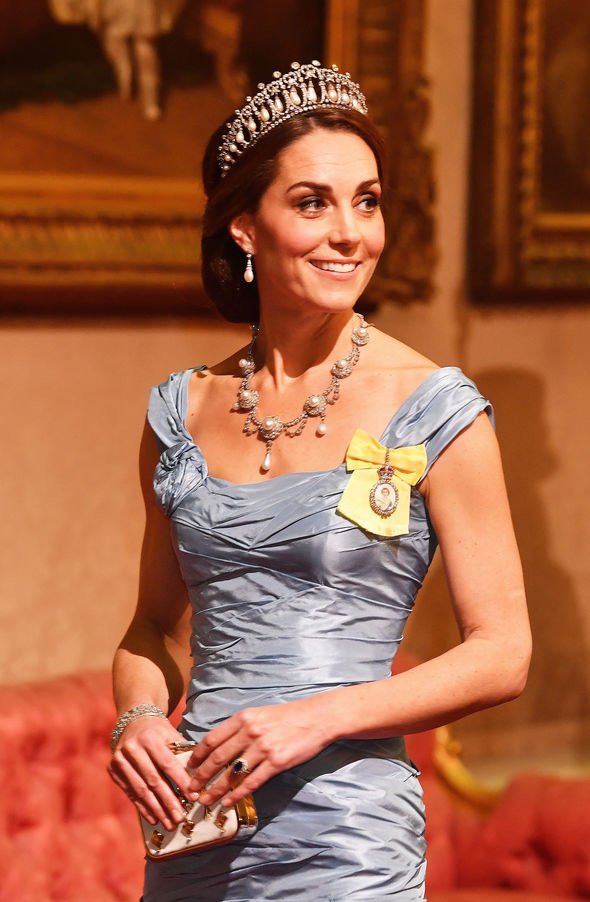 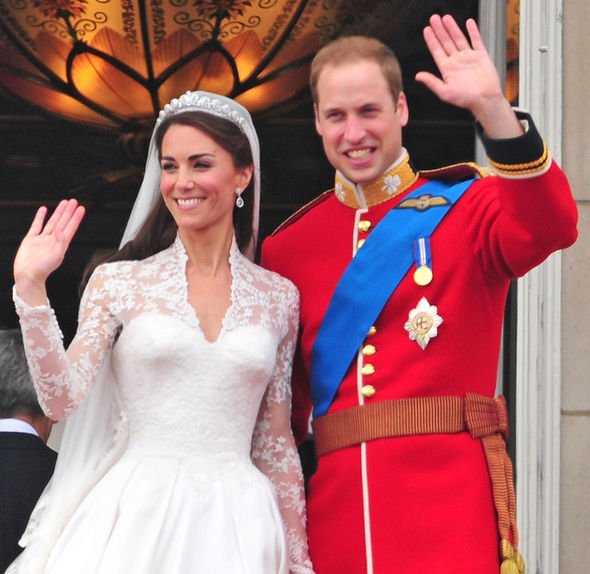 However, Prince Philip, the Duke of Edinburgh was not crowned as King consort at the event.

The Royal Family website states: “If the new Sovereign is a Queen, her consort is not crowned or anointed at the coronation ceremony.

“After the present Queen was crowned, The Duke of Edinburgh was the first, after the archbishops and bishops, to pay homage to her.”

While Kate may not be a Princess at the moment, her daughter Princess Charlotte is, as are sons Prince George and Prince Louis.

Queen Elizabeth II ensured that all of the royal youngsters would be able to enjoy the same status via letters patent in 2012.

This meant that all of the Cambridge children would get the title of Royal Highness, as well as the style of Prince or Princess.

How did Kate Middleton become a royal?

Kate Middleton, or Catherine, Duchess of Cambridge, was born on 9 January 1982 at the Royal Berkshire Hospital, Reading, England.

She was born to Michael and Carole Middleton, a former flight dispatcher and air hostess. The couple founded a party supplies company, Party Pieces, in 1987 – now estimated to be worth £30 million.

Kate has a younger sister Pippa Matthews, 34, and a younger brother James Middleton, 31.

Kate and her family moved to Amman, Jordan, in 1984, where the future Duchess was educated at an English-speaking nursery school.

After moving back to Berkshire the family sent Kate to private school, St Andrews School. She went on to briefly study at Downe House before moving onto Marlborough College where she boarded.

For university the young Kate attended the University of St Andrews in Fife, Scotland. Here she was awarded an undergraduate MA (2:1 Hons) in history of art.

Kate met Prince William when they were both studying at St Andrews, and both living in St Salvator’s Hall. Famously, William reportedly took a fancy to Kate after she wore a see-through dress during a fashion show.

In 2003 the couple began dating and lived together during their second year of university.

The couple split in April 2007, however, in October they were back together.

Prince William proposed to Kate Middleton with his late mother Princess Diana’s engagement ring in October 2010. The couple were holidaying in Kenya at the time.

On 29 April 2011 they married at Westminster Abbey with a whopping 26 million watching the event live.

Kate wore an Alexander McQueen dress worth a reported £250,000 on the big day.