Home » Lifestyle » Would Sophie Turner Reprise Role in 'GoT' Spinoff? Her Answer May Surprise You

Would Sophie Turner Reprise Role in 'GoT' Spinoff? Her Answer May Surprise You

Say it ain’t Sansa! For Game of Thrones devotees anxiously waiting for a spinoff series to arrive, don’t count Sophie Turner in.

The Dark Phoenix actress, 23, revealed in a Sky News interview on Tuesday, May 28, that she has no interest in reprising her role of Sansa Stark in any future installments of the acclaimed series. In the words of Jon Snow, she said that her “watch has ended.” 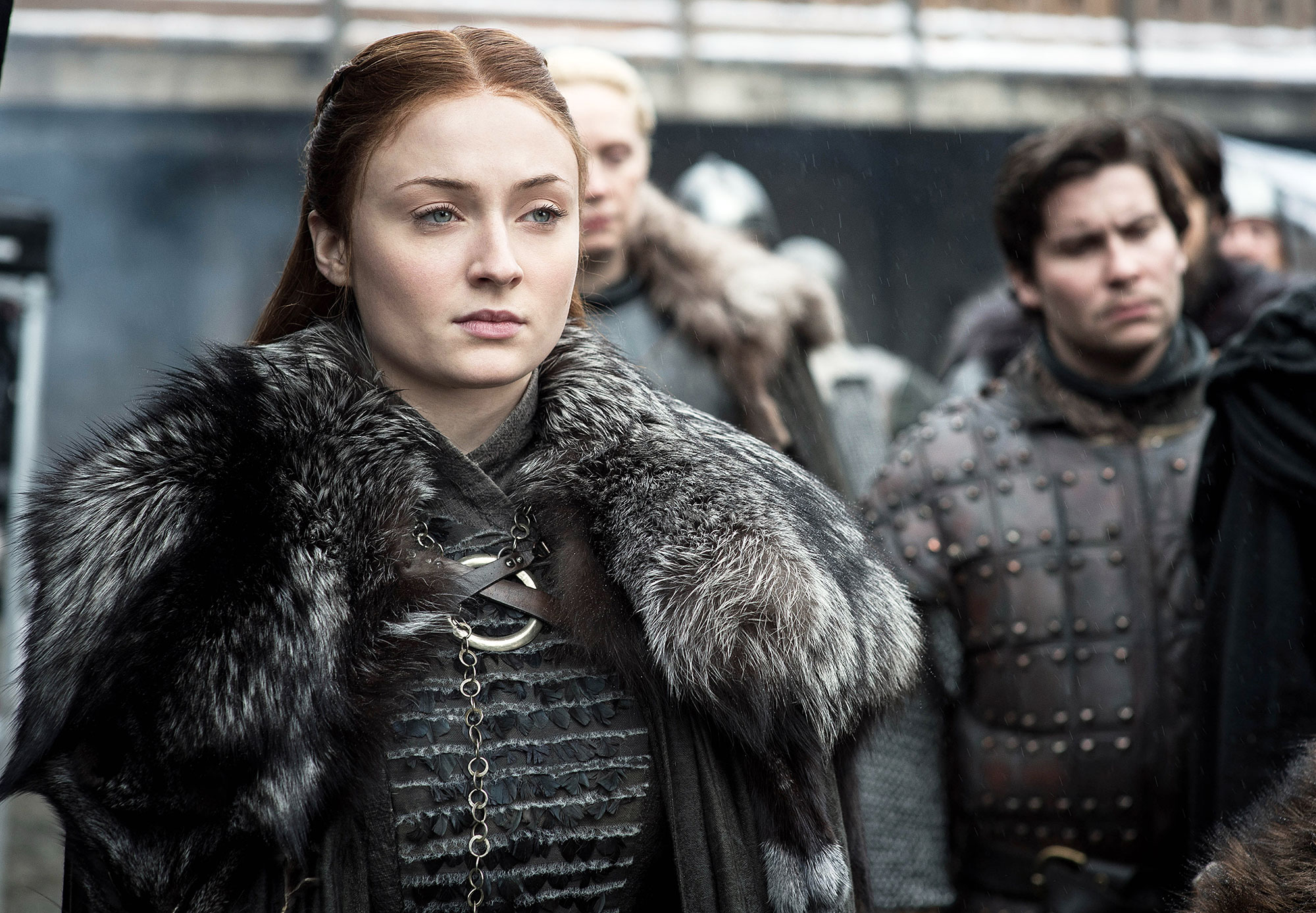 “It’s been 10 years of my life and the best 10 years of my life, by far,” Turner continued. “I finished in a very happy place with Sansa and it’s time to let her go. I feel like if I played her again, it would be — just be more trauma.”

Game of Thrones ended after eight seasons on May 19. While Turner has expressed her lack of interest in joining a Game of Thrones spinoff, there are derivatives of the original series in the works.

“We’re having conversations about how do we smartly continue the Game of Thrones universe,” Bob Greenblatt, the WarnerMedia chairman and HBO overseer, shared with Deadline in April. “But we have to be really thoughtful about not killing the golden goose and not putting on shows that aren’t up to that quality level, and how many is too many.”

Turner marked her professional acting debut upon appearing in Game of Thrones in 2011. Hours before the finale aired, the English talent shared a farewell post on Instagram about her time on the series and how portraying Sansa has allowed her to grow.

“Sansa, Thank you for teaching me resilience, bravery and what true strength really is,” her post began. “Thank you [for] teaching me to be kind and patient and to lead with love. I grew up with you. I fell in love with you at 13 and now 10 years on.. at 23 I leave you behind, but I will never leave behind what you’ve taught me.”