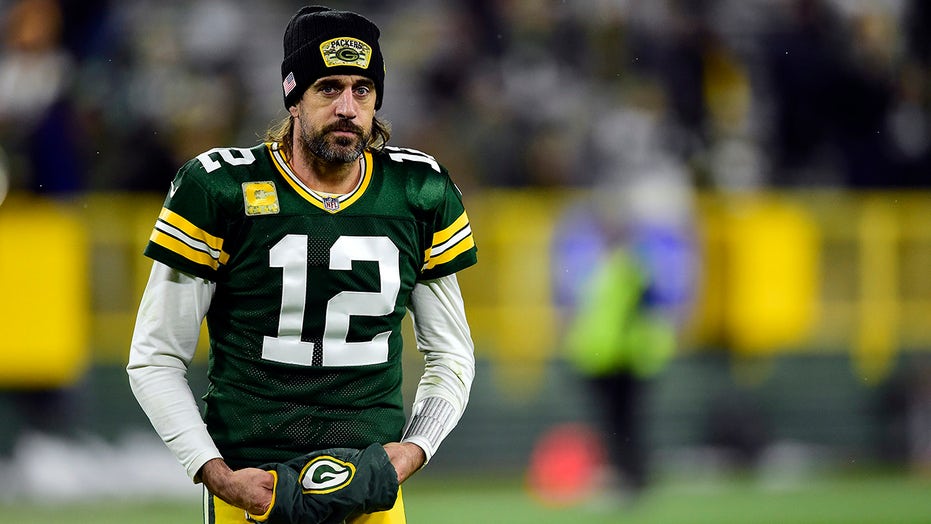 Aaron Rodgers savored the moment he returned to Lambeau Field after missing last week’s Green Bay Packers game with COVID-19 and admitted he was a bit “misty-eyed” as he was greeted with cheers.

Rodgers was 23-for-37 with 292 passing yards and an interception. The Packers got two rushing touchdowns from A.J. Dillon and Green Bay defeated the Seattle Seahawks, 17-0. 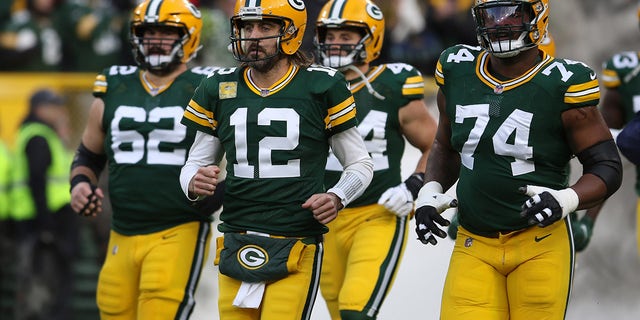 GREEN BAY, WI – NOVEMBER 14: Green Bay Packers quarterback Aaron Rodgers (12) leads the team onto the field during a game between the Green Bay Packers and the Seattle Seahawks at Lambeau Field on November 14, 2021 in Green Bay, WI.
(Patrick McDermott/Getty Images) 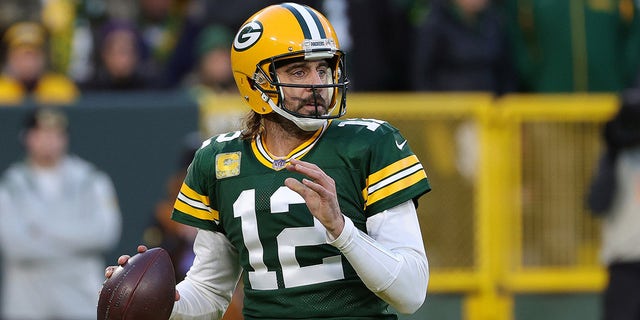 GREEN BAY, WISCONSIN – NOVEMBER 14: Aaron Rodgers #12 of the Green Bay Packers looks to pass the ball during the first quarter against the Seattle Seahawks at Lambeau Field on November 14, 2021 in Green Bay, Wisconsin.
(Stacy Revere/Getty Images)

When he was given a hypothetical suggestion about the possibility of missing the Super Bowl because of his vaccination status, Rodgers wasn’t biting on a “what-if” question.

“I don’t really like playing the what-if games. So what I do know is I have more than two months right now where my protocol’s not testing every single day. So that’s kind of the only thing I’m thinking about. I don’t like playing the hypothetical game. Obviously, you’d love to be playing the second weekend in February and hopefully we’re in that position,” he concluded.

It’s possible the Packers could get to the Super Bowl this season. Green Bay is now 8-2 with the win over Seattle and was only one win away from an appearance last season. 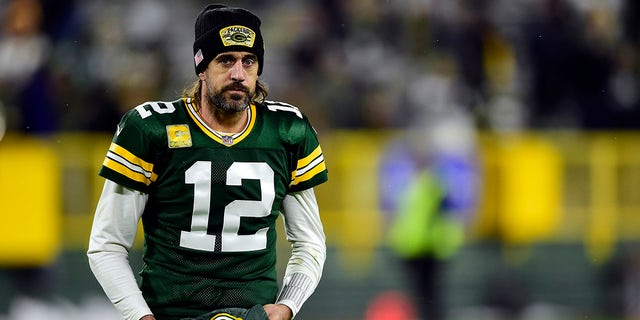 The Packers still have four divisional games to go and a big matchup against the Los Angeles Rams at the end of the month.