SERIE A side AC Milan will sign Chelsea defender Fikayo Tomori on a permanent deal this summer, according to reports.

The loanee's impressive performances have reportedly persuaded the Italian giants to splash the cash on him. 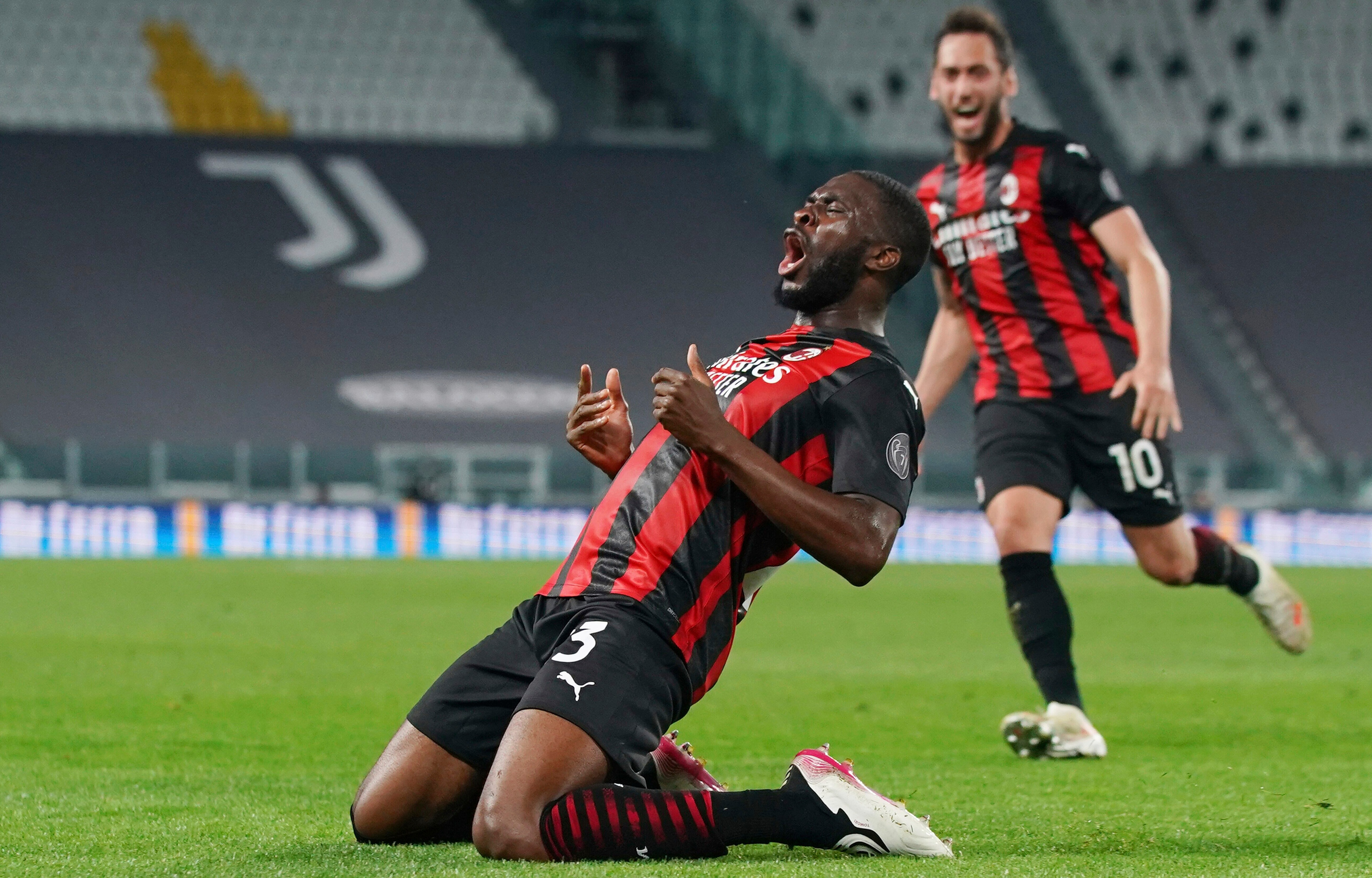 According to transfer specialist Fabrizio Romano, Milan are triggering a clause in Tomori's loan deal to sign the player permanently.

The 23-year-old is believed to have agreed a five-year deal at the San Siro and the deal is expected to be announced next week.

Tomori has done well for Milan since moving on loan in January, making 17 Serie A appearances to help them finish second and qualify for the Champions League.

He joined Chelsea as a seven-year-old and worked his way up through the ranks, impressing on loan at Championship sides Brighton, Hull and Derby.

Tomori played under Frank Lampard at the latter club, winning their player of the year award and helping them reach the Champioship play-off final.

He returned to Chelsea ahead of the 2019-20 season when Lampard was appointed Blues manager, making 15 Premier League appearances that season.

But Tamori lost his place in the team at the beginning of this campaign after the West London side signed experienced defender Thaigo Silva.

He appeared just once in the Premier League before swapping Stamford Bridge for the San Siro.

And the youngster's decision to allegedly join Milan permanently may have something to do with Silva signing a new one-year contract with the Blues.

Striker Olivier Giroud has also signed a new one-year deal and manager Thomas Tuchel has put pen to paper for another two years.

But goalkeeper Willy Caballero and Jamal Blackman will leave the club at the end of this month when their contracts expire.