AEW champion Jon Moxley has hailed his wife Renee Young as WWE's "sweetheart" and admitted the pair are total opposites.

The normally private couple met while both working in Vince McMahon's company where Mox, 34, worked under the name Dean Ambrose. 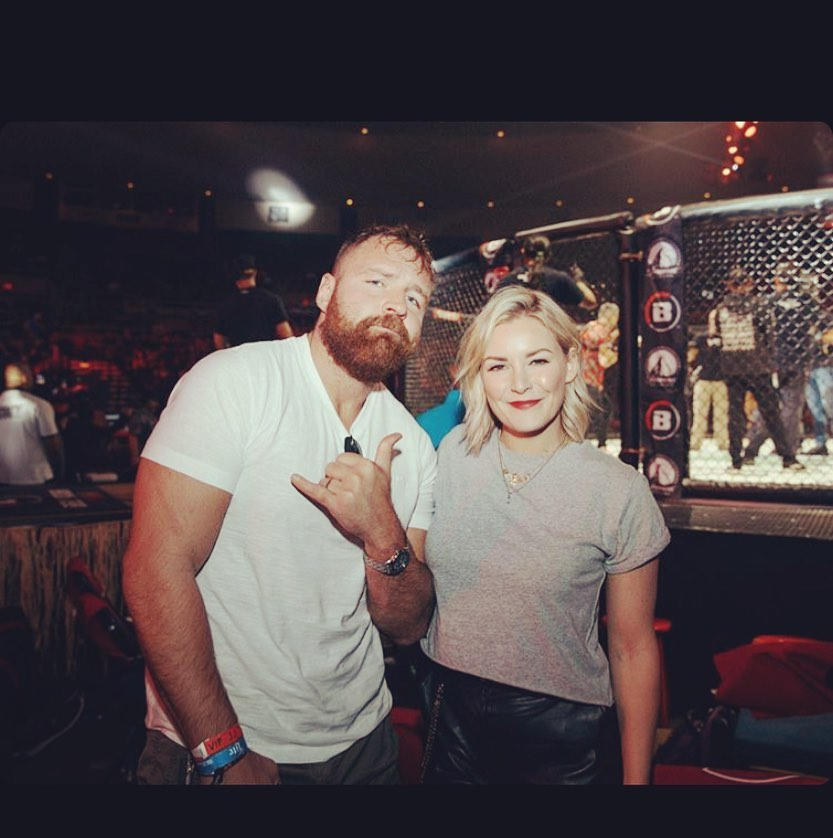 The American has since reinvented himself after jumping ship to rivals AEW where he has become the promotion's longest-reigning champion.

They were married at their Las Vegas home in an impromptu ceremony in the early hours of April 9, 2017.

Renee- who made history in 2018 when she became Raw’s first-ever female commentator – shocked the wrestling world when she announced that she was quitting WWE.

She's literally everybody's best friend and just the exact opposite of me. She has this amazing ability to be disarming and make people feel comfortable

And Moxley admitted he knew how huge of a positive reaction his wife would receive following her eight-year stint on the microphone.

He told SunSport: "Dude I knew it was going to be like that, I was like “man so many motherf****** are gonna be so sorry to see you go.”

"People are going to be crying and s***, like she's literally just everybody's favourite person.

"She's literally everybody's best friend and just the exact opposite of me. She has this amazing ability to be disarming and make people feel comfortable. 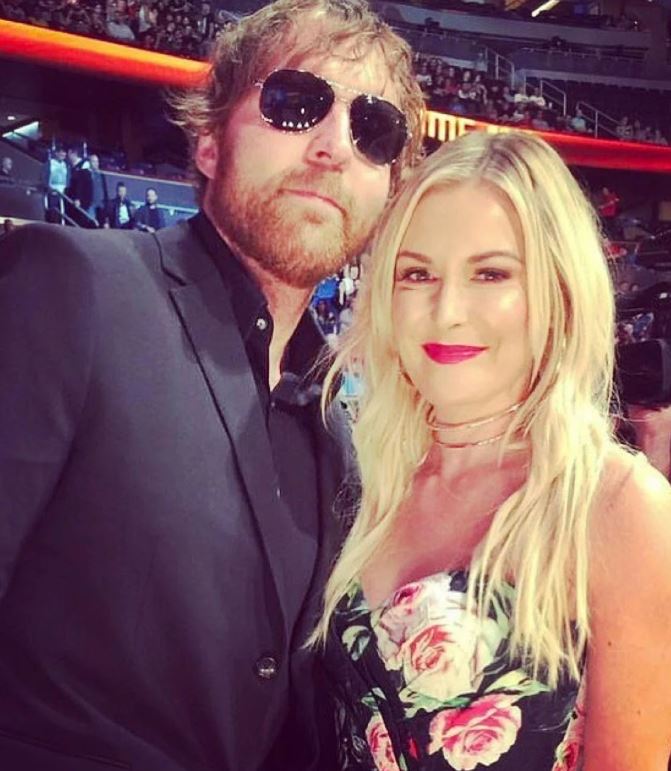 "It's funny, when I first started dating her we were on a bus somewhere and (someone) explained it to me perfectly.

"I keep my business pretty close to the vest here but rumours get out people see people together, this was like early early.

"He said “you and Renee huh? That's cute man, she's like that person walking down the hallway and oh it's Renee, I'm always glad to see Renee.”

"They're guys on the crew doing lights, guys in catering, every level of the company – as soon as they see her their eyes light up and it's crazy.

"She's the sweetheart of WWE and it was just time to make the jump.

"There was no big blow-up or anything. I'll let her tell her own story, it's just sometimes the sun sets and people move onto something else.

"She can go back to school and be a veterinarian for all I care, enjoy the circus and swallow swords, breathe fireballs and s***."

You can catch Jon Moxley in action at AEW All Out on FITE TV this Saturday here.

END_OF_DOCUMENT_TOKEN_TO_BE_REPLACED

END_OF_DOCUMENT_TOKEN_TO_BE_REPLACED
Recent Posts
We and our partners use cookies on this site to improve our service, perform analytics, personalize advertising, measure advertising performance, and remember website preferences.Ok