A spokesman for the former BDO World Darts champion confirmed 'The Viking' passed away on Thursday morning at hospital from major organ failure. 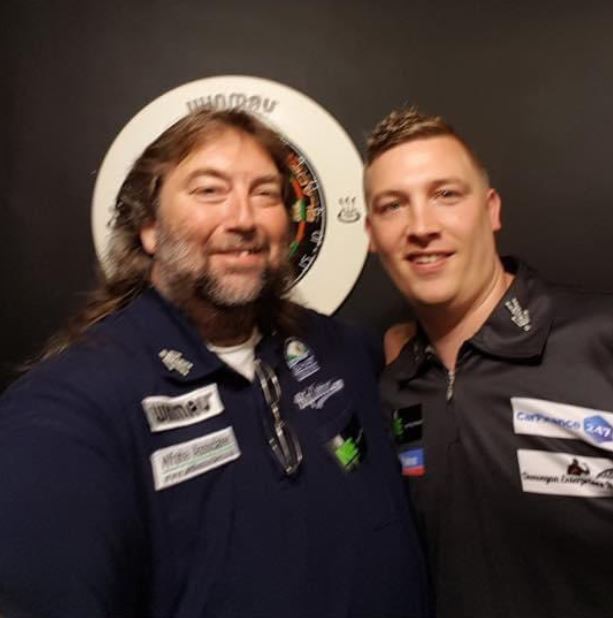 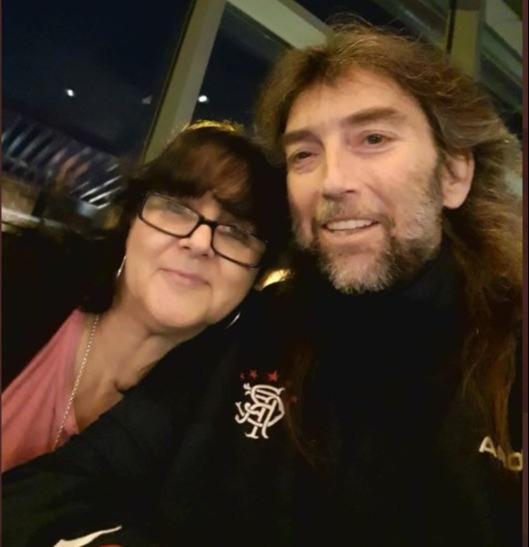 And fellow darts pal George led the tributes with an emotional statement on social media.

He said: "Just heard the devastating news that Andy Fordham has passed away. He was a gentle giant and loved by all. Our condolences go out to his wife Jenny family and friends. RIP ANDY FORDHAM THE VIKING."

Chris Dobey shared a selfie of himself with Fordham, captioning it: "Absolutely devastated to hear of the passing of this Legend, it was an absolute pleasure to have worked and shared a stage with a true gent. Will be such a miss to all involved with darts. RIP Andy Fordham."

Steve Beaton posted online: "So very saddened to hear of the passing away of Andy Fordham. Not only a great friend but a sporting legend who I had the pleasure of knowing for many a year. Our thoughts are with Jenny and the family. RIP my friend."

Glen Durrant posted a photo of himself with Fordham in his tribute, and commented: "RIP Andy Fordham #Legend."

Fellow former world champ Adrian Lewis tweeted: "Sad to hear the passing of a legend Andy Fordham our thoughts are with his family."

Lewis famously faced Fordham on his 2015 comeback at the Grand Slam of Darts, in which the Viking hit a 180 with his first three darts before succumbing to defeat.

Kevin Painter wrote: "Absolutely devastated to hear the news that Andy Fordham has passed away, a darting legend and one of the nicest guys on the planet, thoughts are with the family at this time.. RIP Andy." 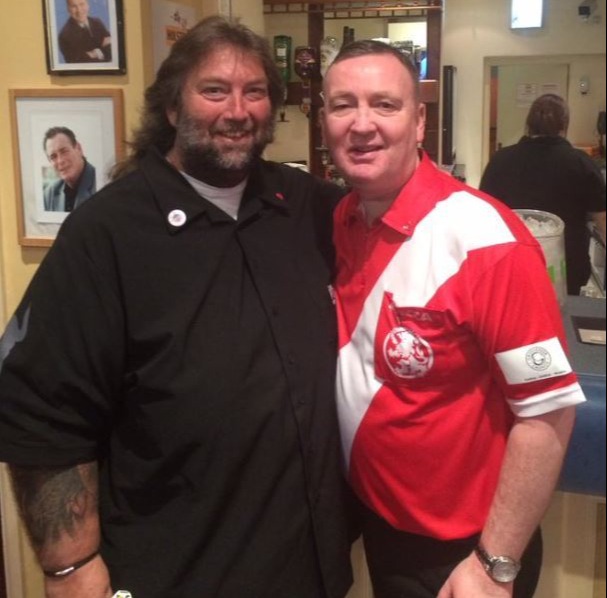 World championship darts referee Huw Ware posted online: "Very sorry to hear of Andy Fordham’s passing. He was an outstanding dart player, a World Champion and a lovely, gentleman who was always a pleasure to work with. Condolences to all of his family and friends."

A close friend told SunSport: "Jenny, his wife, is absolutely heartbroken. She's lost the love of her life.

"Andy has had to cope with some really difficult health problems recently.

"In the last few months he'd really been suffering and the doctors couldn't believe Andy was such a fighter.

"He was a warrior and it was as if his body simply didn't want to give up." 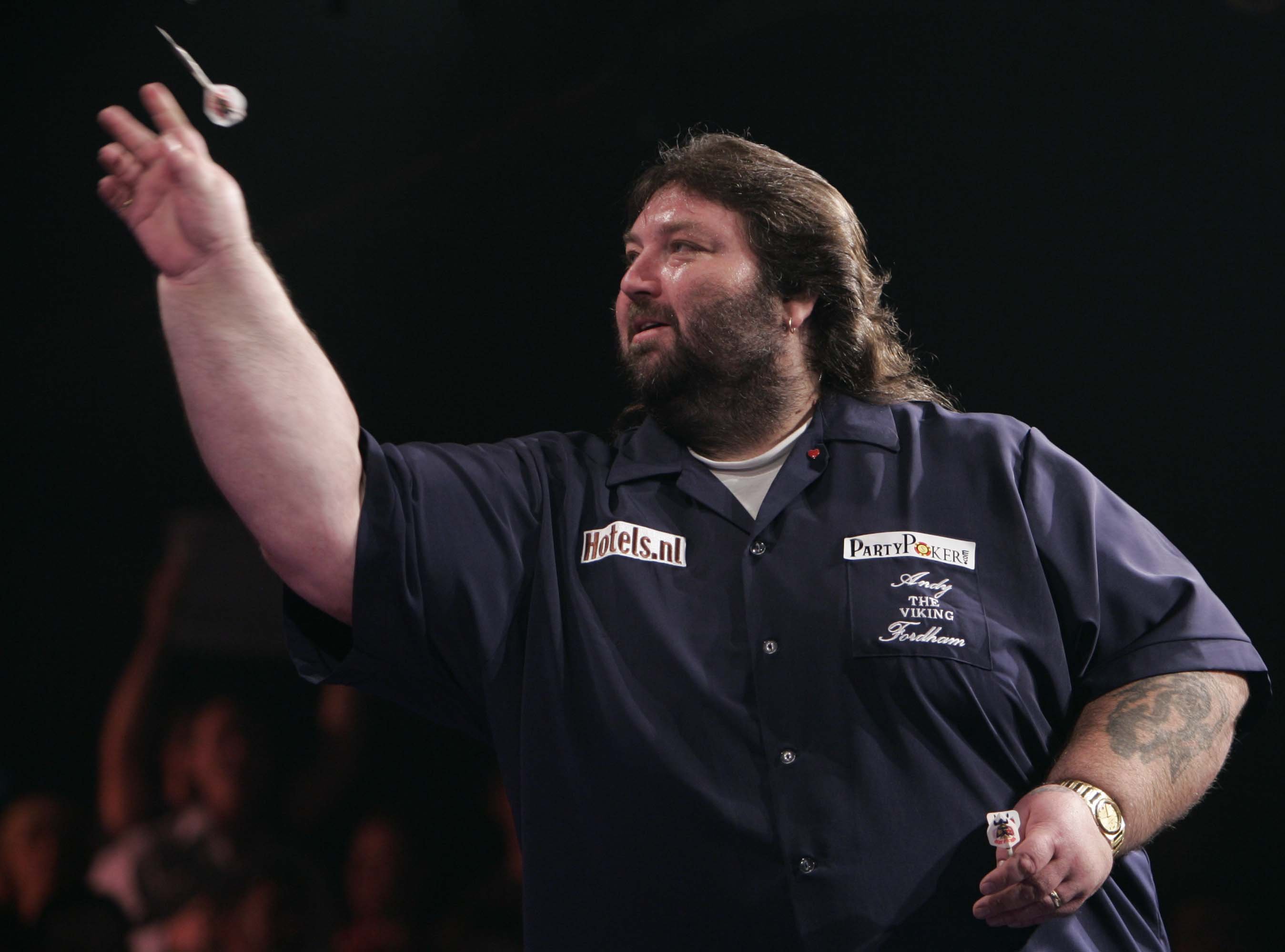 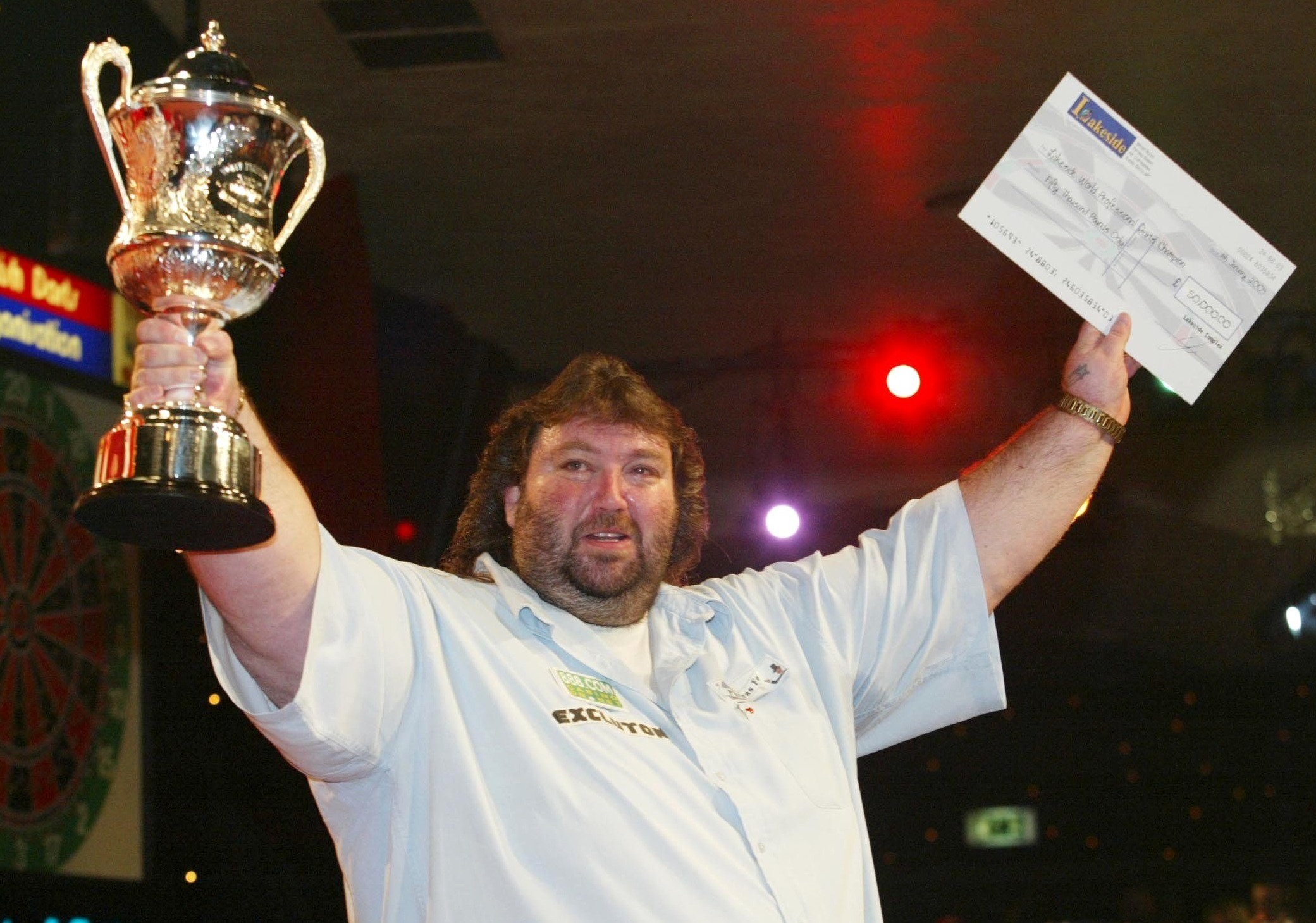 Fordham’s agent Dave Davies added: "It is with great sadness that we have to announce the passing of Andy.

"Andy passed away in hospital this morning from major organ failure.

"Instead of flowers the family have asked anybody who wishes to donate to Andy's chosen charity Heart of Darts."

Bristol-born thrower Fordham famously won the 2004 BDO World Darts Championship against Mervyn King, having burst onto the scene with a semi-final run on his debut in 1995.

The Viking, who also won the Masters title in 1999, set up ‘The Showdown’ with PDC champion Phil Taylor later in 2004.

But he had to retire mid-game due to health concerns. 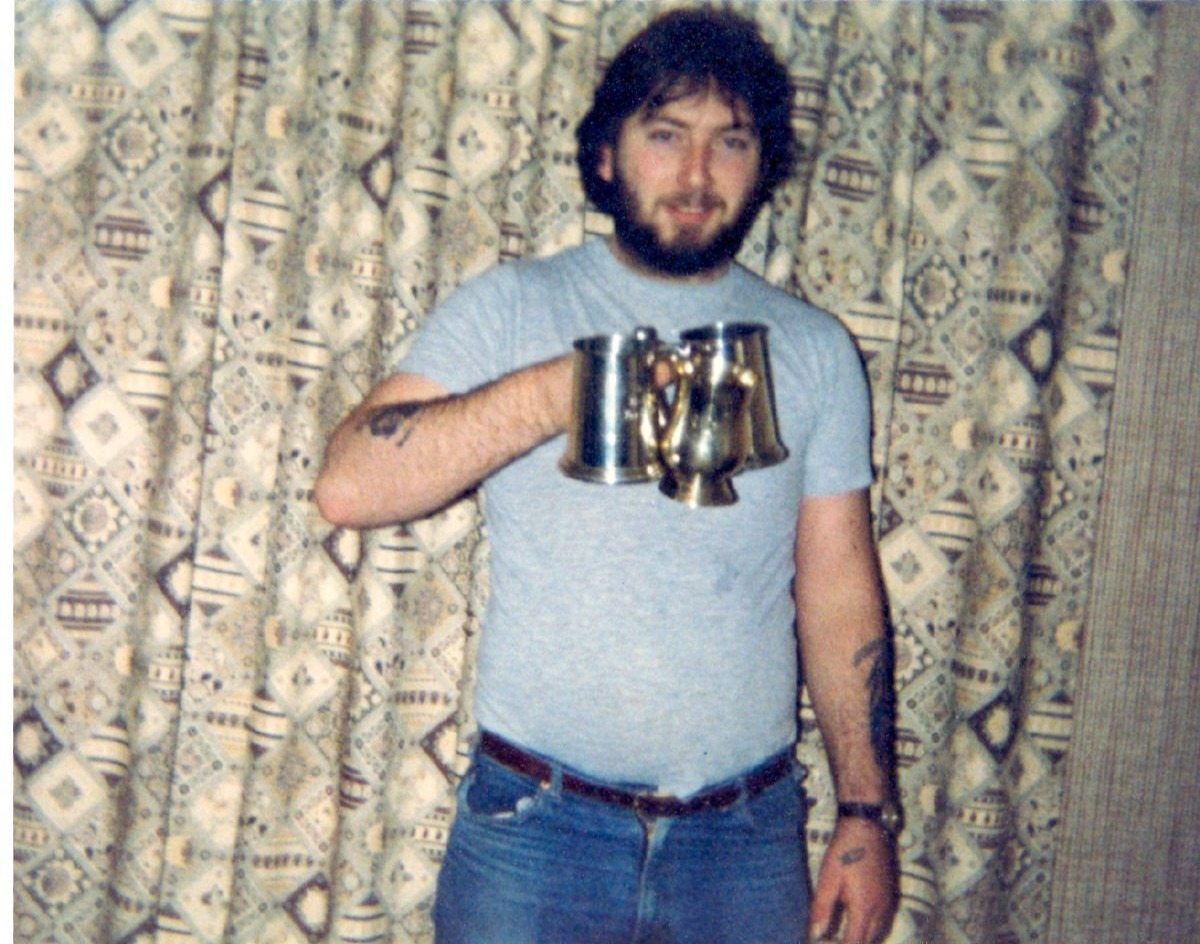 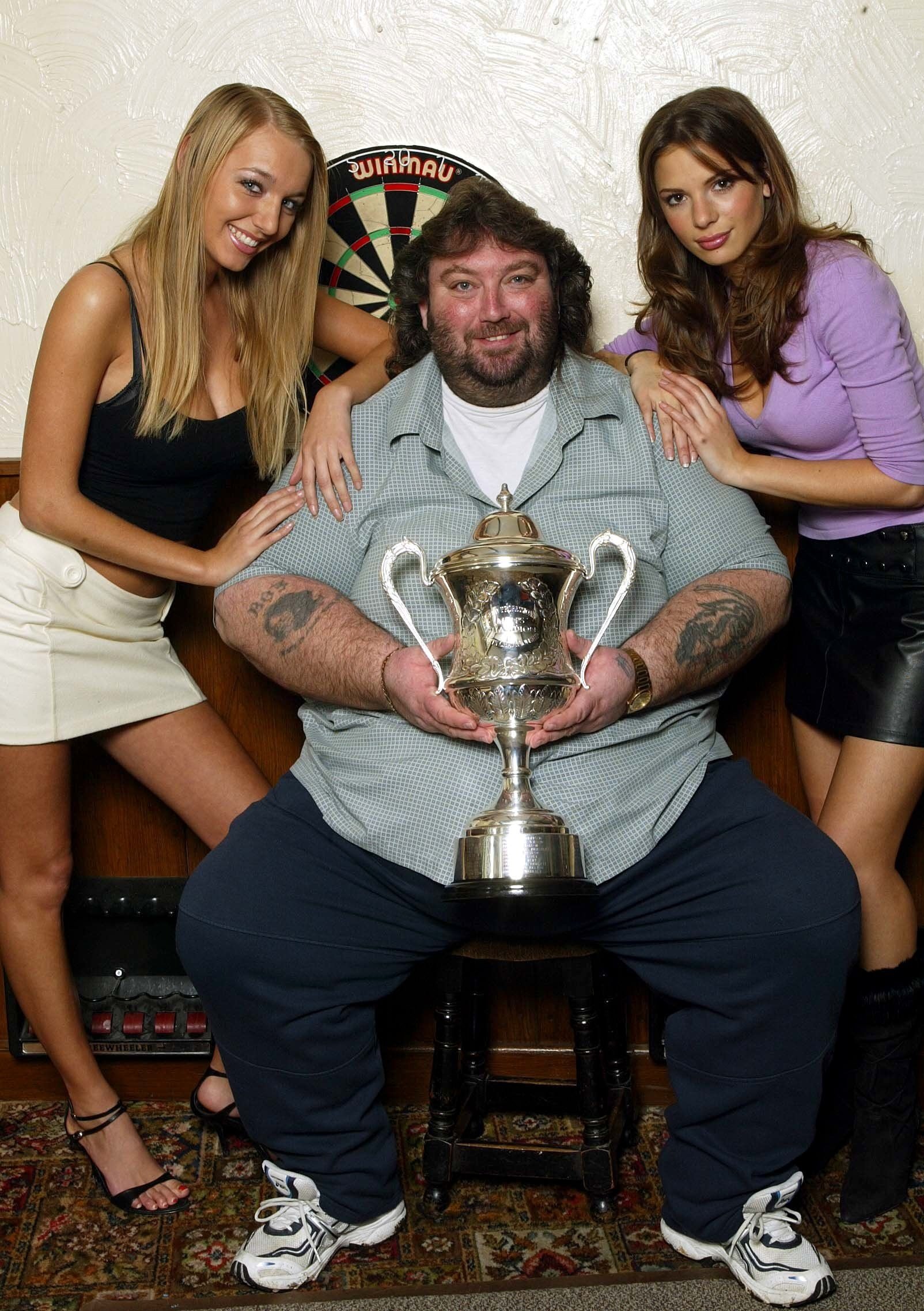 Fordham, who once weighed 31 stone and downed 25 bottles of lager a day, ended up shedding 17 stone after numerous hospital visits.

However, he was unable to recapture his glory days, failing to qualify for the Masters in 2018.

Fordham even revealed his dream of returning to the oche once again before Thursday’s sad news.