ANTHONY JOSHUA revealed why he did not call out Tyson Fury after beating Kubrat Pulev – but this time vowed: 'I'll take his belt'.

AJ set up a historic undisputed title decider after knocking out Pulev in round nine. 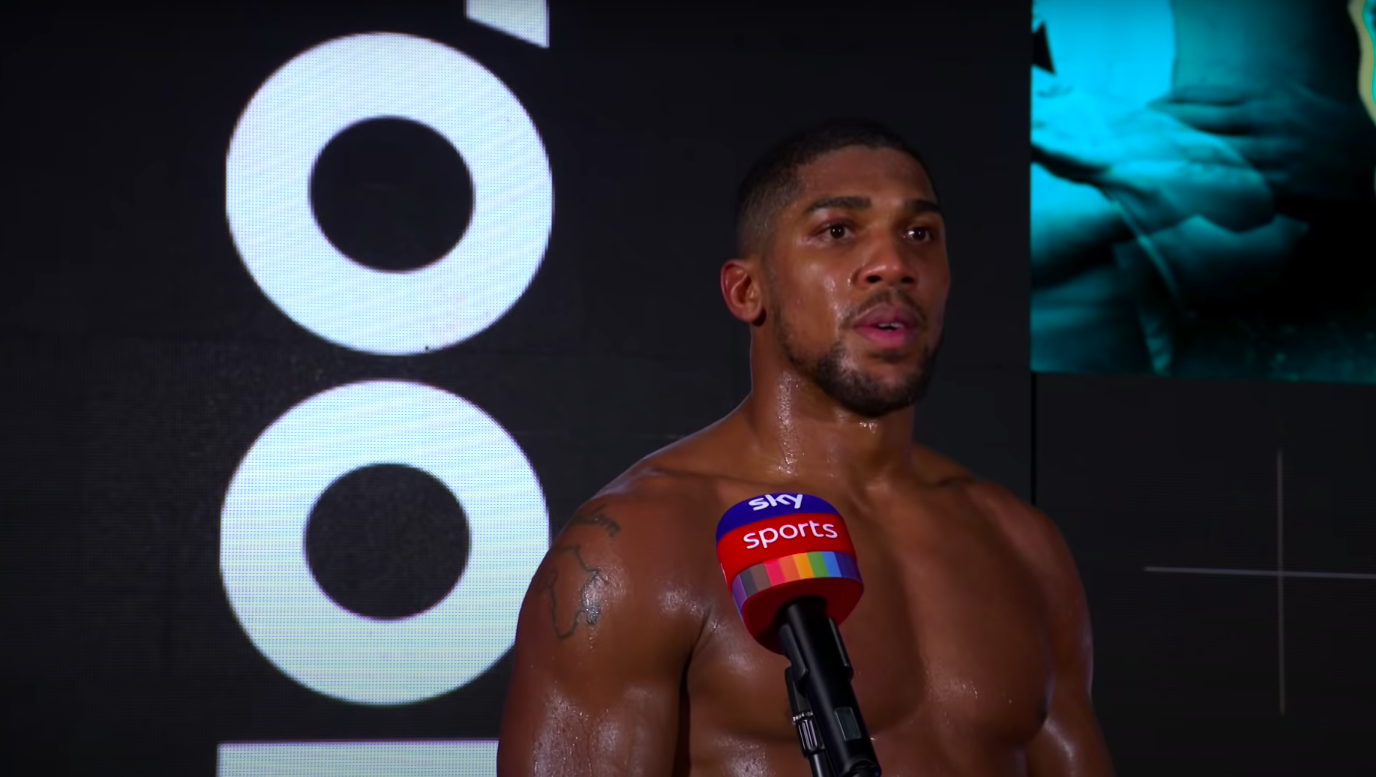 Afterwards, he skated around the question on fighting Fury and instead insisted he was more interested in the WBC belt his long-time rival owns.

"That basically says, 'I'll fight anyone who has that belt, there's no problem with the person.'

"I just want to go for the undisputed championship. That's what I was trying to say that night.

"He took it how he wanted to take it. I've never turned away from a fight. I've never announced a fight and not showed up.

"I've fought six to seven champions, in my short career. Tyson Fury is another one of them.

"There's no reason as to why I see him any different to any other. If Tyson Fury is down, I'm ready, I'm keen.

"I've got four of the major belts, he's got one. I'll take that one from him."

Joshua, 31, and Fury, 32, this year verbally agreed a two-fight deal, which for the first time in heavyweight history would put the WBC, WBA, IBF and WBO belts all on the line.

Now, it is the job of their management and promotional teams to draw up the contracts and put a deal in place.

But with the coronavirus pandemic continuing to prove unpredictable, Joshua would rather have the fight no earlier than June.

"It needs a bit of time, because the pandemic's unpredictable at the minute because we don't know what's happening.

"With a little more time, it gives us more time to prepare and plan.

"So right now, I said to the team let's get ahead of the curb and start putting things in place now.

"They're doing a great job. I promise you conversations and face-to-face meetings are happening with representations of my team and Tyson Fury's team."

END_OF_DOCUMENT_TOKEN_TO_BE_REPLACED

END_OF_DOCUMENT_TOKEN_TO_BE_REPLACED
Recent Posts
We and our partners use cookies on this site to improve our service, perform analytics, personalize advertising, measure advertising performance, and remember website preferences.Ok