Anthony Joshua will 'gas out' vs Tyson Fury and be 'easiest fight' of Gypsy King's career, claims Tommy Fury

TOMMY FURY believes Anthony Joshua will 'gas out' and be the 'easiest fight' of brother Tyson's career.

Joshua and Fury have verbally agreed a two-fight deal for 2021, needing only to win their next fights to set up the undisputed title decider. 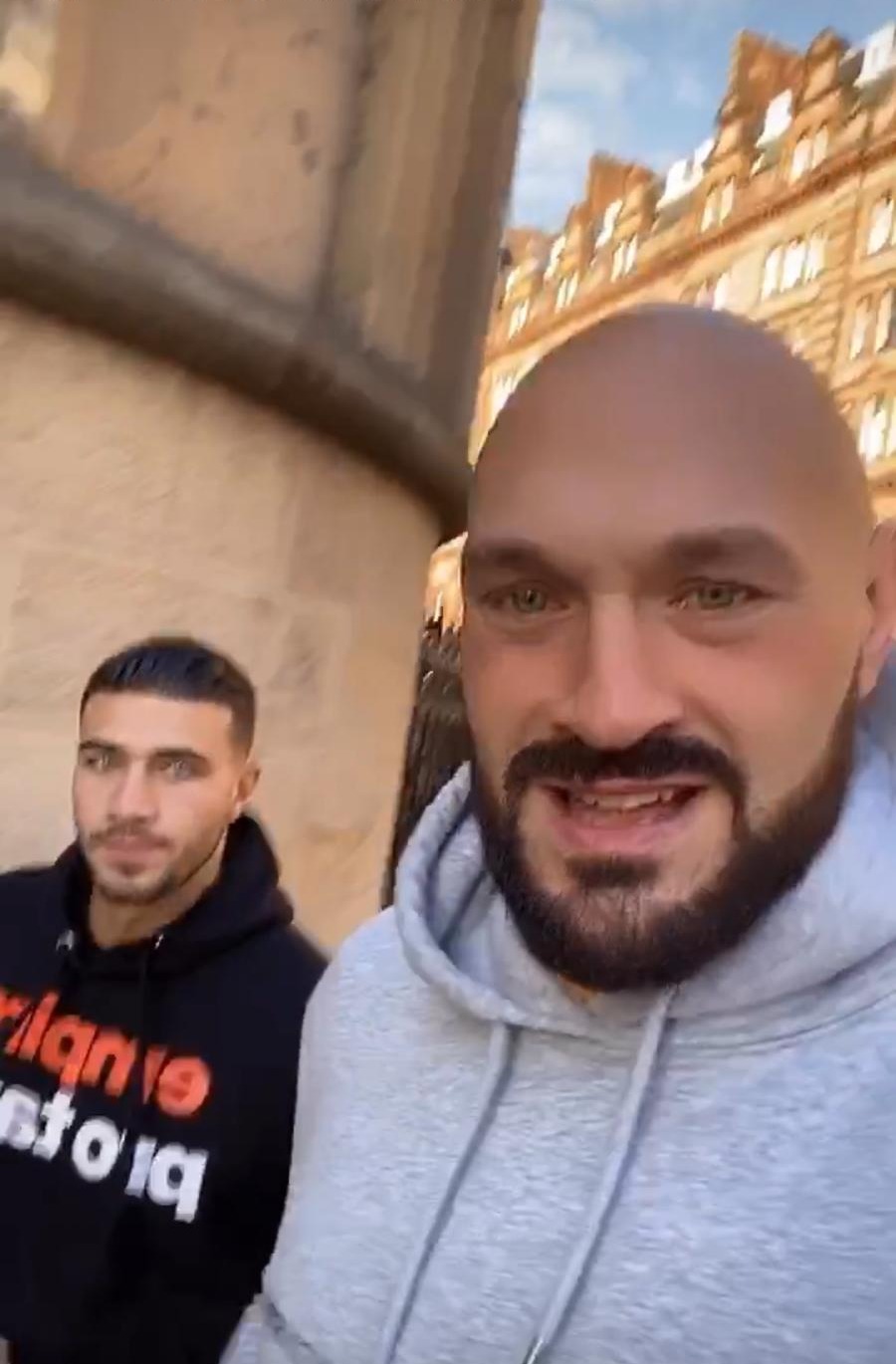 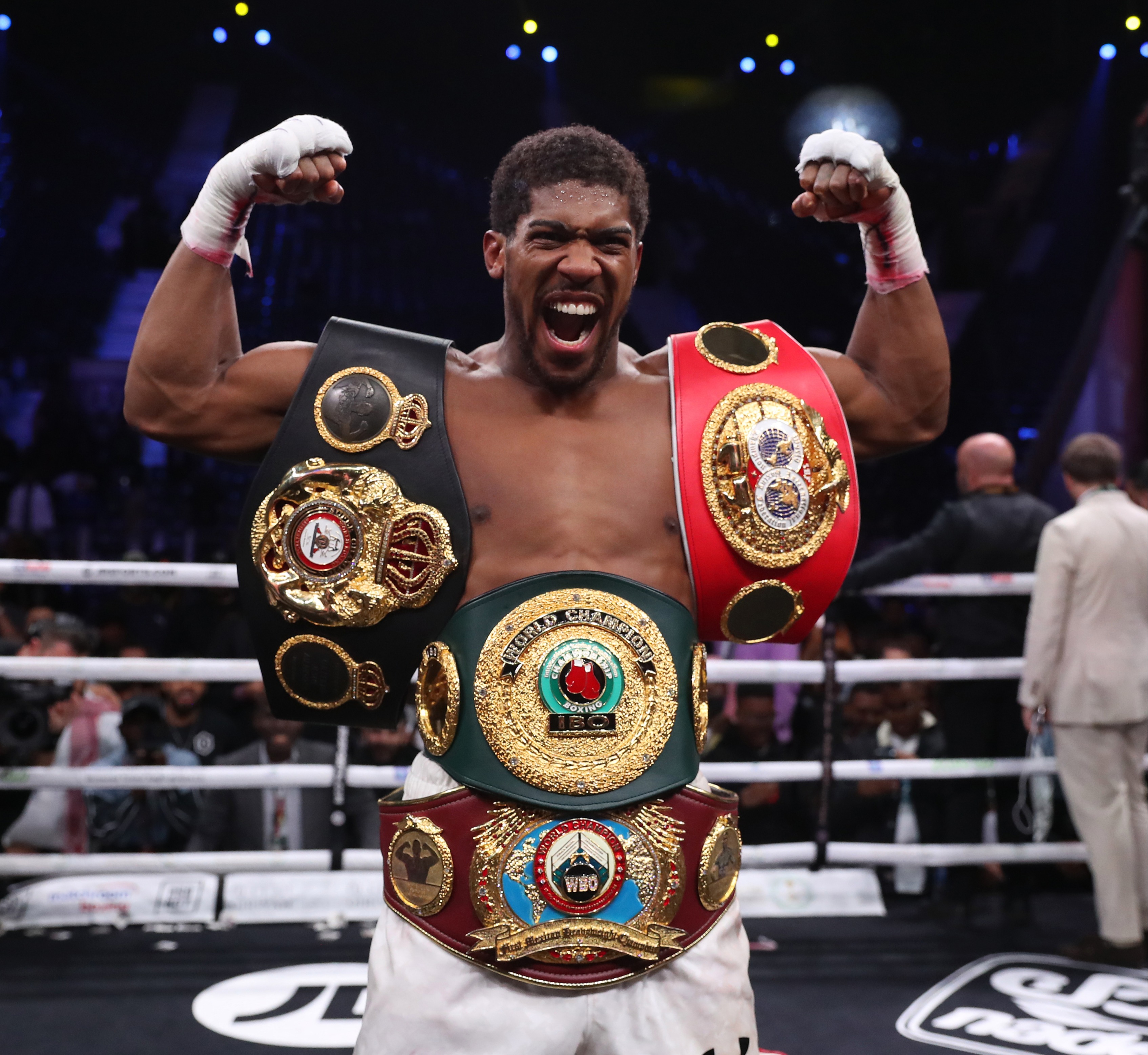 It promises to be the biggest headliner in British history, but Tyson's little brother Tommy predicts it will be a walk in the park for his elder sibling.

He told sports PR agency Press Box: "I'm not being biased but the Joshua fight will be the easiest fight of Tyson's career.

"Tyson's an all round better fighter than Joshua.

"Joshua's a great champion and achieved a lot in his career but Tyson's just on that next level. There's not anything that Joshua does that poses a threat.

"He comes forward and he throws a one-two, a hook and the occasional uppercut – that's it."

He is now set for a UK homecoming on December 5 in a tune-up for Joshua, 31, who faces Kubrat Pulev, 39, in a mandatory defence a week after.

Light-heavyweight Tommy, 21, reckons Fury's demolition of Wilder last February is evidence that AJ has no chance against the Gypsy King.

And he accused Joshua of being too 'musclebound' which could lead to the 6ft 6in WBA, IBF and WBO unified champ tiring later on.

Tommy said: "For my money Wilder would have had his way with Joshua.

"Wilder's a lot more explosive and a harder hitter, so if Tyson has done that to Wilder, what is he gonna do to Joshua?

"The Joshua fight would be a foregone conclusion. If Tyson chose to box, Joshua wouldn't get near him.

"If Tyson wants to fight AJ like he did Wilder then he ain't going to win that battle because Tyson is six-feet-nine inches, nearly 20 stone and has got big, big fire power now – if a massive puncher like Wilder couldn't do anything with that, what's Joshua going to do?

"Joshua is a big man but he's musclebound and in the late rounds that will have an effect.

"As we've seen in a lot of Joshua's fights, when he's been in a proper fight, he has gassed out.

"Round six, seven and eight he has become sloppy and that's when I think Tyson will get him out of there."

END_OF_DOCUMENT_TOKEN_TO_BE_REPLACED

END_OF_DOCUMENT_TOKEN_TO_BE_REPLACED
Recent Posts
We and our partners use cookies on this site to improve our service, perform analytics, personalize advertising, measure advertising performance, and remember website preferences.Ok