ANTONIO CONTE’S reputation for making his demands loud and clear goes back to his first job – and a megaphone.

Conte had been sacked after just nine games at Serie B Arezzo. But when he returned later in the same 2006-7 season, the-now Tottenham boss had a new plan and a rather interesting way of putting himself across. 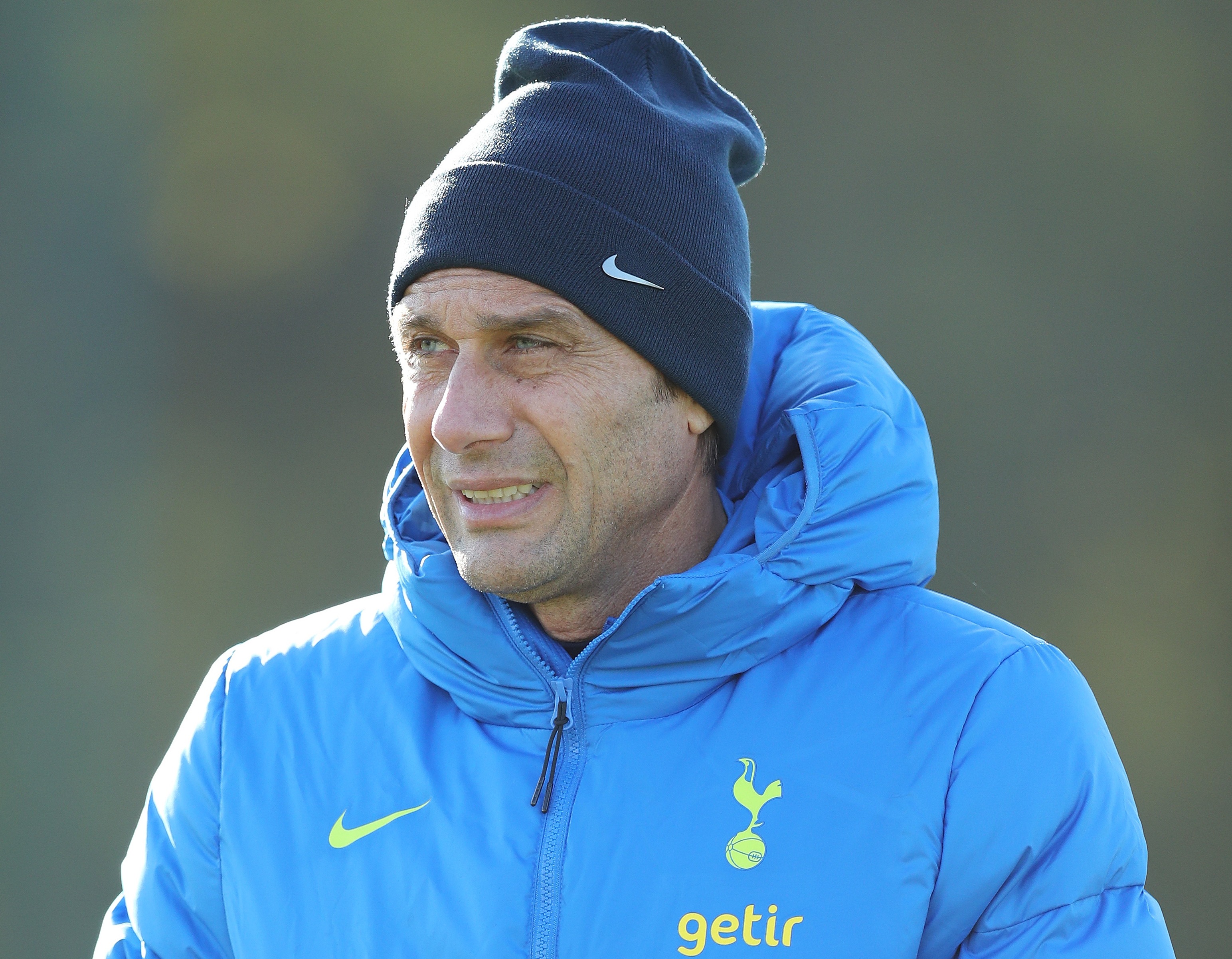 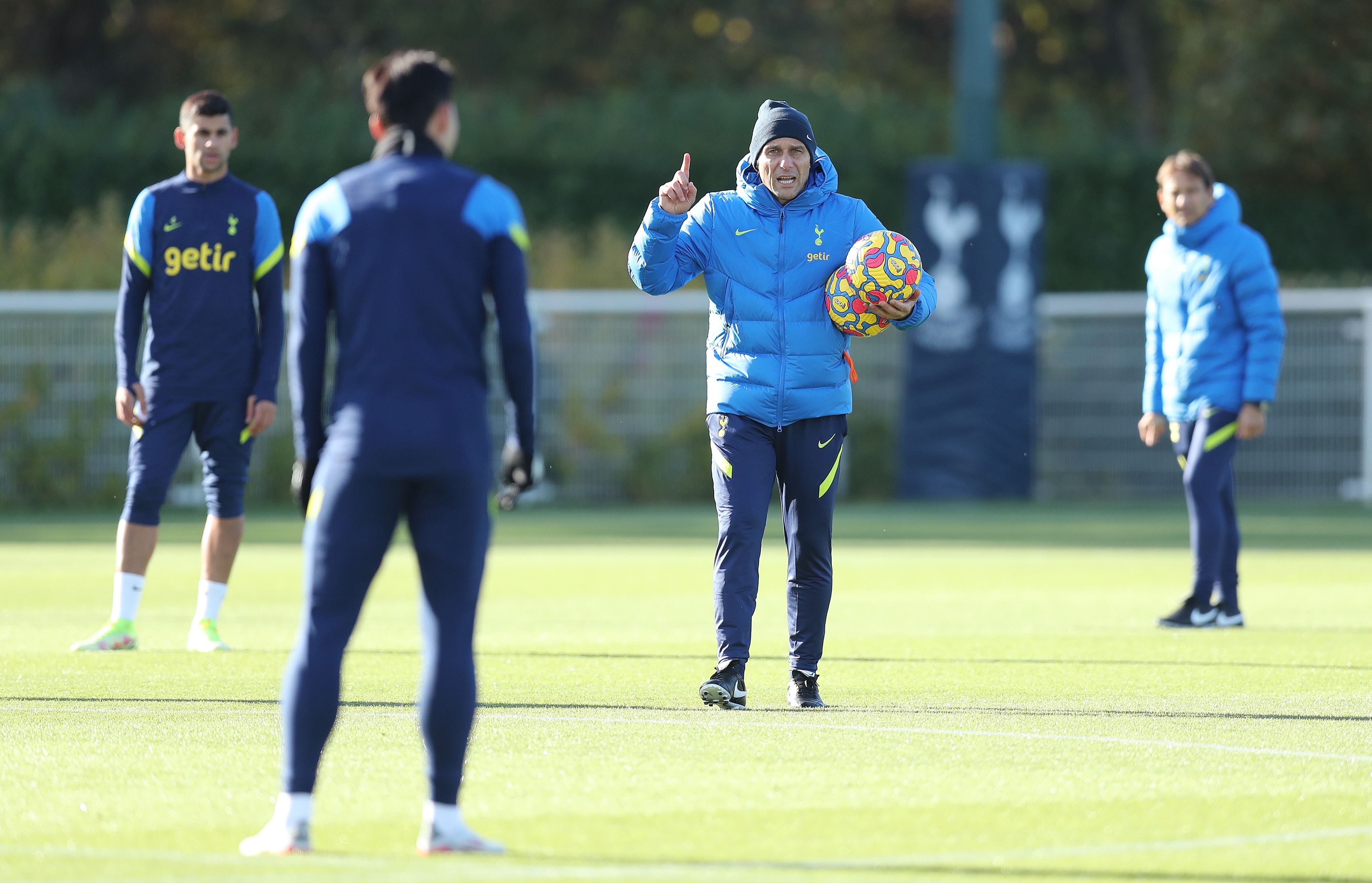 Andrea Bricca, then a midfielder at the Tuscan club, recalled: “When he returned in March, he even turned up at the training ground with a megaphone.

“I think he used this strategy simply in order not to waste a single one of his words, to make sure every instruction was clearly understood by all the players.

“The megaphone was an example of one of the strange things that Conte could do.

“But I’m sure he was convinced that, with this behaviour, he was able to bring out the best in each one of us at that moment – and he was right.”

Arezzo were ten points from safety, thanks partly to a six-point deduction for their part in the match-fixing scandal that had also led to Conte’s former club, Juventus, being relegated to Serie B.

Bricca said: “The situation in the table was very difficult and the morale of the team at rock bottom.

“But right from his first words, you could see there was something new in him – and he immediately took the situation in hand like a true leader.

“He told us he believed in us and in survival in Serie B, and that we needed to believe in him and follow him, then he took to the blackboard and started to explain to us his 4-2-4 formation.

“Initially we were all incredulous – but he showed us his strangeness was a winning quality.

“In just a few days we were able to execute a very slick and well-drilled 4-2-4. The megaphone strategy had really worked.”

Conte’s other innovations included devising a new dietary regime for the players – and trying to motivate them ahead of one game by making them watch 300, the film about the heroic Spartan stand at the Battle of Thermopylae.

But along with his eccentricities and demanding nature, the former Italy star also had a very human side.

Bricca said: “A friend of mine was unfortunately very ill and, also being a big Juventus fan, he had a great dream, to meet Antonio Conte.

“I talked about this with Mr Conte and, without even thinking about it, he then said to me, ‘Tomorrow afternoon we don’t have training, we will go to his house’.

“The following day my friend’s dream came true – in his home was the great Juventus captain Antonio Conte.”

Meanwhile, Arezzo went on an amazing run, winning eight and drawing two of their last 11 games.

He showed us his strangeness was a winning quality

Conte’s side were in a relegation play-off place until the final minute of the final day when Serie B champions Juventus, unbeaten at home all season, conceded a winner to struggling La Spezia – who ultimately survived.

Arezzo were down and Conte was utterly furious. The former Juve star said: “I respect the Juventus fans – but I have little respect for the team. Three cheers for our new clean game.”

Bricca added: “I don’t know what happened in Turin that day. But although up until that game I had been a great Juventus supporter – from that day on I was no longer able to really rejoice in any of their victories.”

Arezzo were eventually cleared of match-fixing but the town still bears a grudge.

Many supporters were bitterly disappointed in Conte when he became Juventus boss in 2011.

But Bricca, who is beginning his own coaching career as boss of Serie C Gubbio’s Under-19 side, said: “Undoubtedly, I am inspired by Mr Conte, having had the opportunity to know him and learn a lot from him.

“Not only on the technical and tactical side but also on how to face life: ‘Always with your head held high and with courage’.

“Conte taught me a lot but he teaches all sportspeople every day that through hard work, bravery and even a little weirdness, they can obtain extraordinary results.”