A LEAKED version of Arsenal's 2021-22 home shirt has been likened to the traditional kit of Ajax.

The FootyHeadlines reveal shows a red design in a shade slightly lighter than this season's effort. 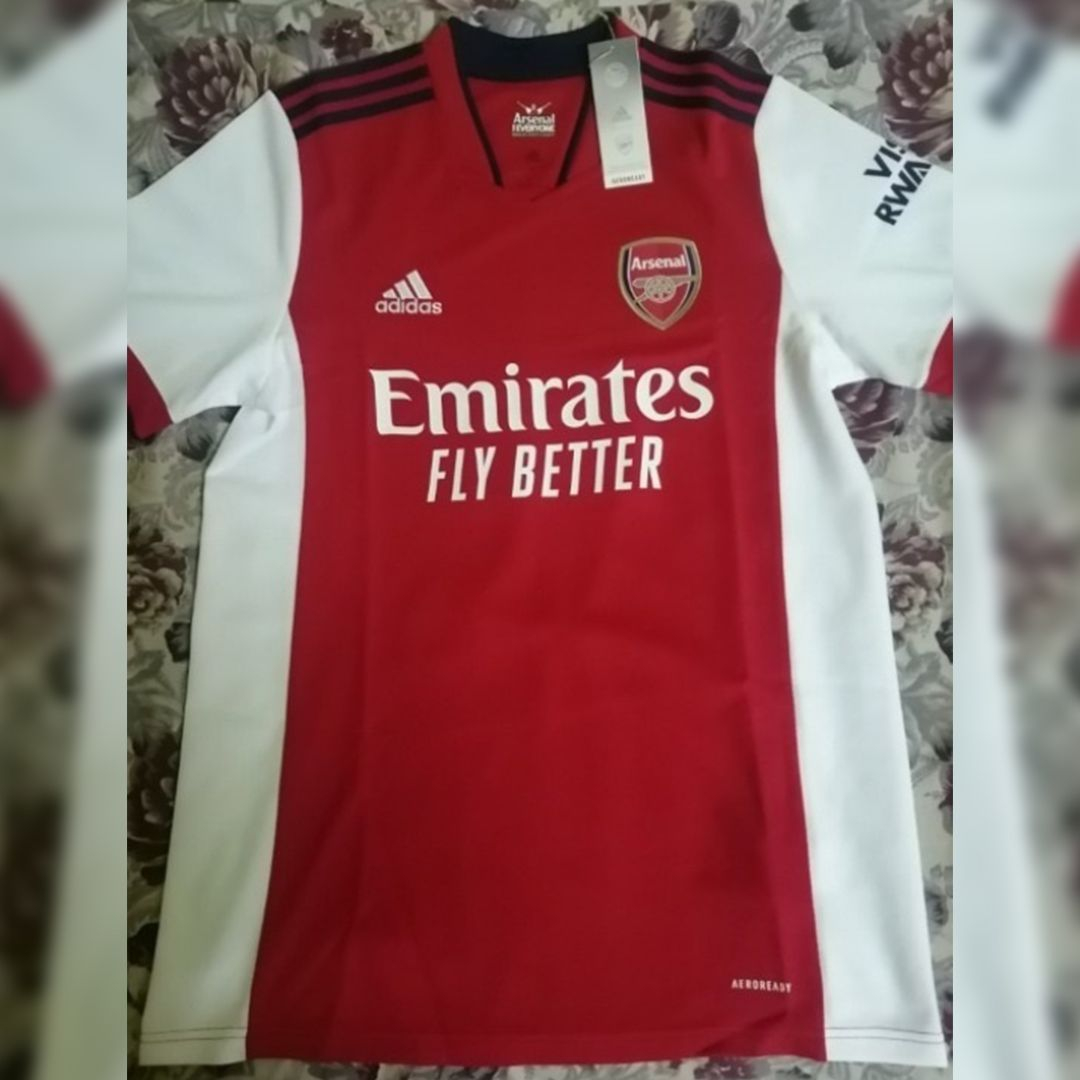 Three navy blue stripes run across the shoulder with the sleeves and socks coloured white.

The side panels are also white, leading to comparisons between the leak and the typical Ajax offering.

Exactly how noticeable the side panels will be remains to be seen, given the image does not show the shirt while it is being worn.

And fans online were quick to notice the potential similarity with the Dutch club.

One Twitter account said of the kit: "I’ve always liked the Ajax jerseys. This is a definite cop for me."

Dennis added: "Thought it was Ajax with a new shirt sponsor…" 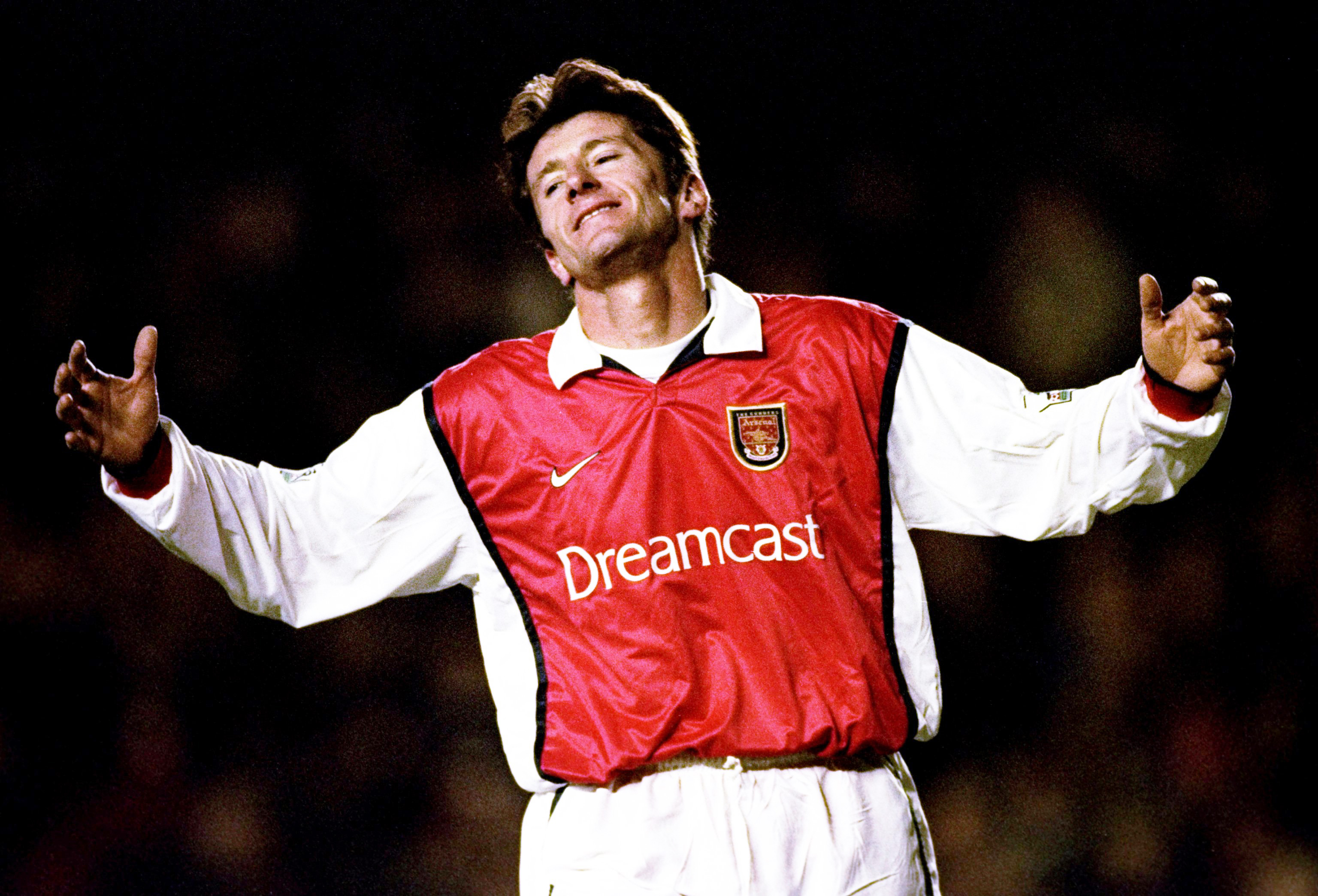 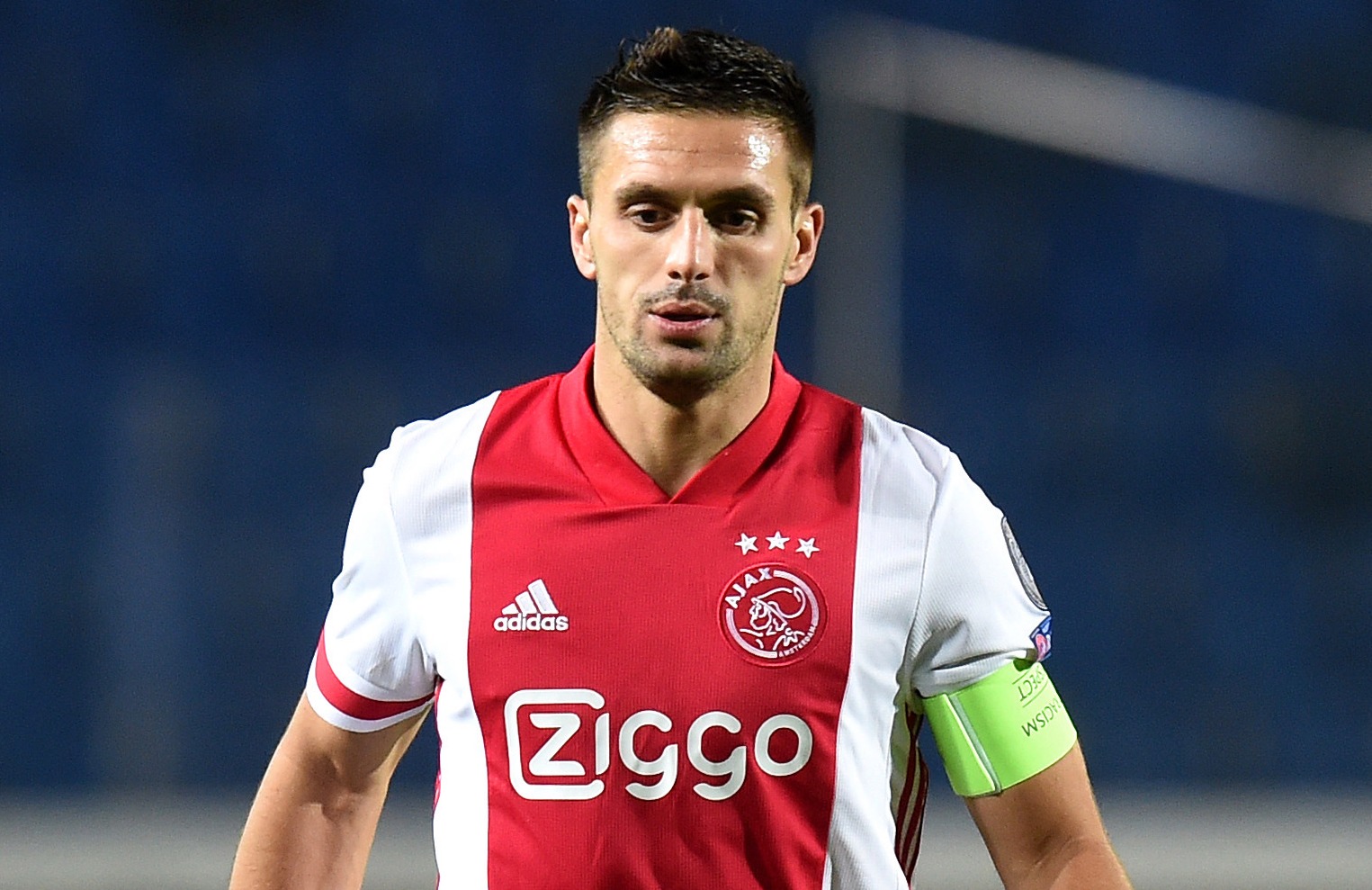 And another supporter tweeted: "When did we turn to Ajax?"

Previous Arsenal kits have run a similar design, most noticeably the 1999-00 kit, which was sponsored by Dreamcast.

As ever, the overall evaluation of the leaked design was mixed with some criticising designers adidas and others already preparing to fork out.

One Twitter user commented: "The first miss from Adidas on the home shirt imo. Not a fan at all."

Another stated: "Failed attempt…. But let's wait on the final render before jumping to conclusions."

Shash wrote: "These home kits are getting worse and worse. The away and third kits are good but they need to go back to red and white for the home kit. There need to be plain white sleeves not white sides. Fail."

Chris said: "If it is indeed real, it looks like the inside neck will feature the 'Arsenal for everyone' logo. Nice touch."

Another fan called it: "Dope."

While one onlooker joked: "Arsenal always get great kits, shame about the football though."