ARSENAL starlet Ben Sheaf is joining Championship new boys Coventry on loan – with a view to a £750,000 permanent move.

The 22-year-old midfielder was borrowed by League One Doncaster last season – before publicly stating he was targeting a breakthrough with the Gunners this term. 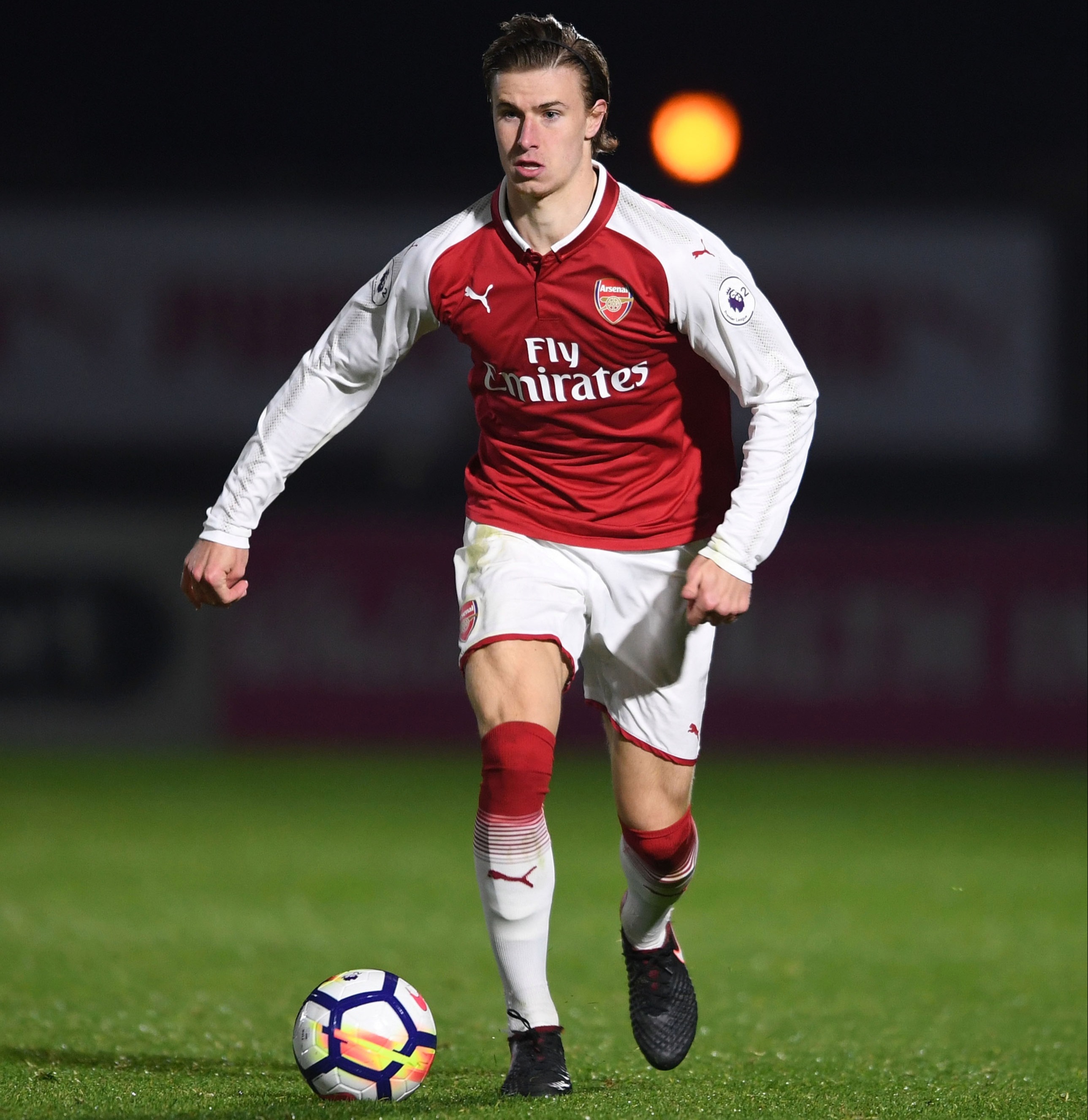 But instead the Emirates academy product is on the move for the third time in two years, having first played senior football in a temporary spell with Stevenage.

The Kent-born ace  told Goal: “I want to play for Arsenal. That is the dream.

“It’s easy to say injuries have stopped me, which I think they partly have.

"But I wouldn’t have the journey I’ve had any other way. That sounds a bit cringe, but I wouldn’t.

“I’ve had some dark times but I know that I’m good enough and if given the opportunity I will prove myself as good enough.

"It’s just whether that opportunity comes up or not.

" I would love to go back and prove myself because I’ve never really had that injury-free spell when I’ve been there."

Now, though, he is off to League One champs Coventry.

END_OF_DOCUMENT_TOKEN_TO_BE_REPLACED

END_OF_DOCUMENT_TOKEN_TO_BE_REPLACED
Recent Posts
We and our partners use cookies on this site to improve our service, perform analytics, personalize advertising, measure advertising performance, and remember website preferences.Ok