RICHARLISON admits he is pondering his Everton future as Arsenal, Chelsea and Tottenham hover.

The Brazil striker said "Let's want until June" after revealing his plans to boss Frank Lampard. 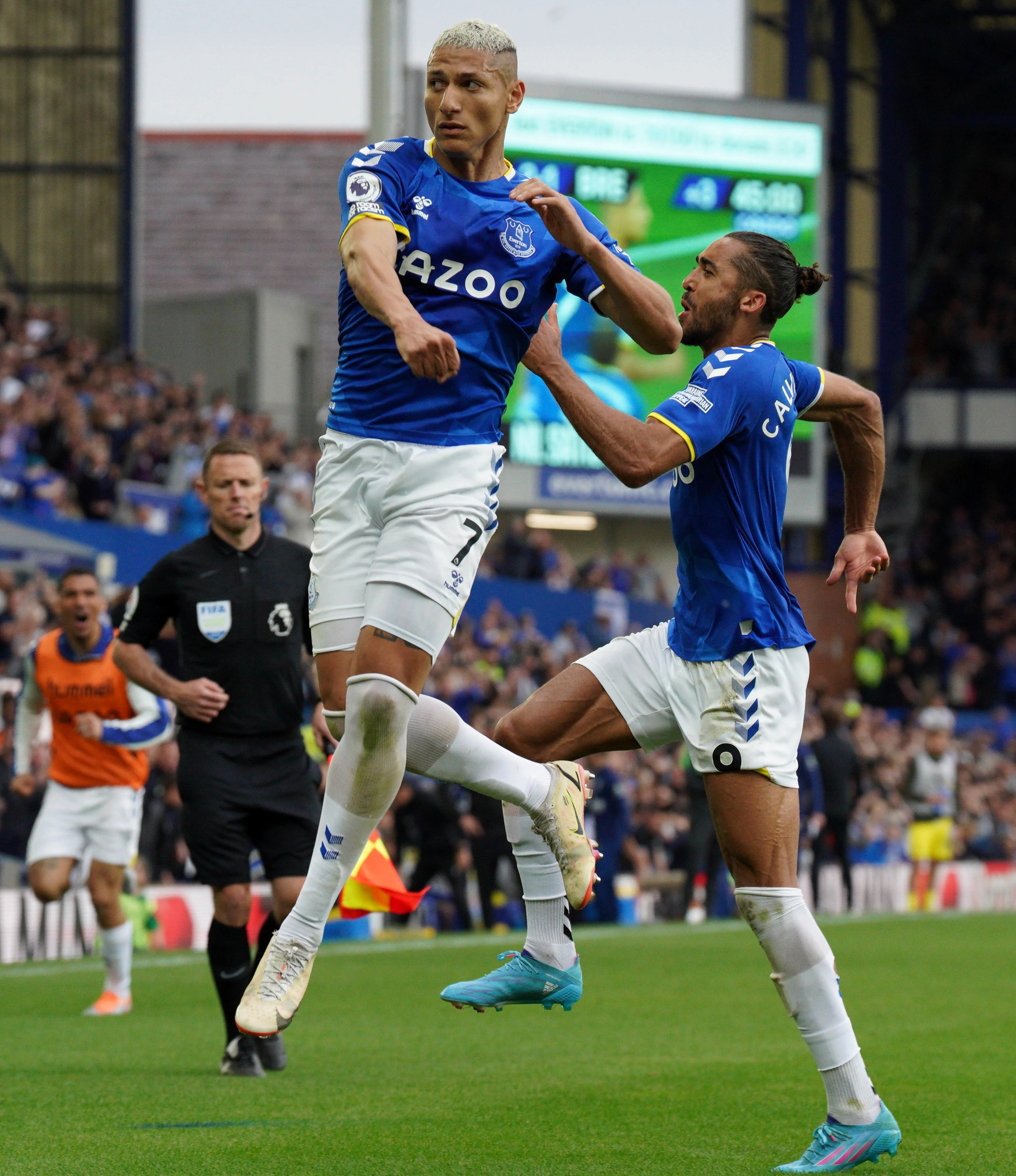 The fans' favourite helped keep the Toffees in the Premier League with six goals in the final nine games.

And the 34-cap star, 25, was linked to PSG before they persuaded Kylian Mbappe to sign a new deal rather than join Real Madrid.

The £35million recruit from Watford said: "I've already made it clear to the board.

"I've already talked to  Lampard too, with my agents and they know what I want.

"Let's wait for June. Now I can't talk, because when we talk about leaving a club I'm kind of like this, because of the history I have at Everton, the affection that the fans have for me.

"When we talk about leaving I'm a little speechless."

And Chelsea will need to reinforce their attack if they loan £97m hitman Romelu Lukaku back to Inter Milan.

Spurs, meanwhile, are keen to bring in a top-class third option to ease the burden on their lethal double act of Harry Kane and Son Heung-min.

And after racking up £121million losses last season, Everton are under pressure to sell either Richarlison or Dominic Calvert-Lewin.