JUVENTUS are willing to part ways with Aaron Ramsey to fund a move for Fiorentina striker Dusan Vlahovic, reports suggest.

Arsenal and Tottenham target Vlahovic is linked with a move away from Fiorentina – while Ramsey is a target for Newcastle. 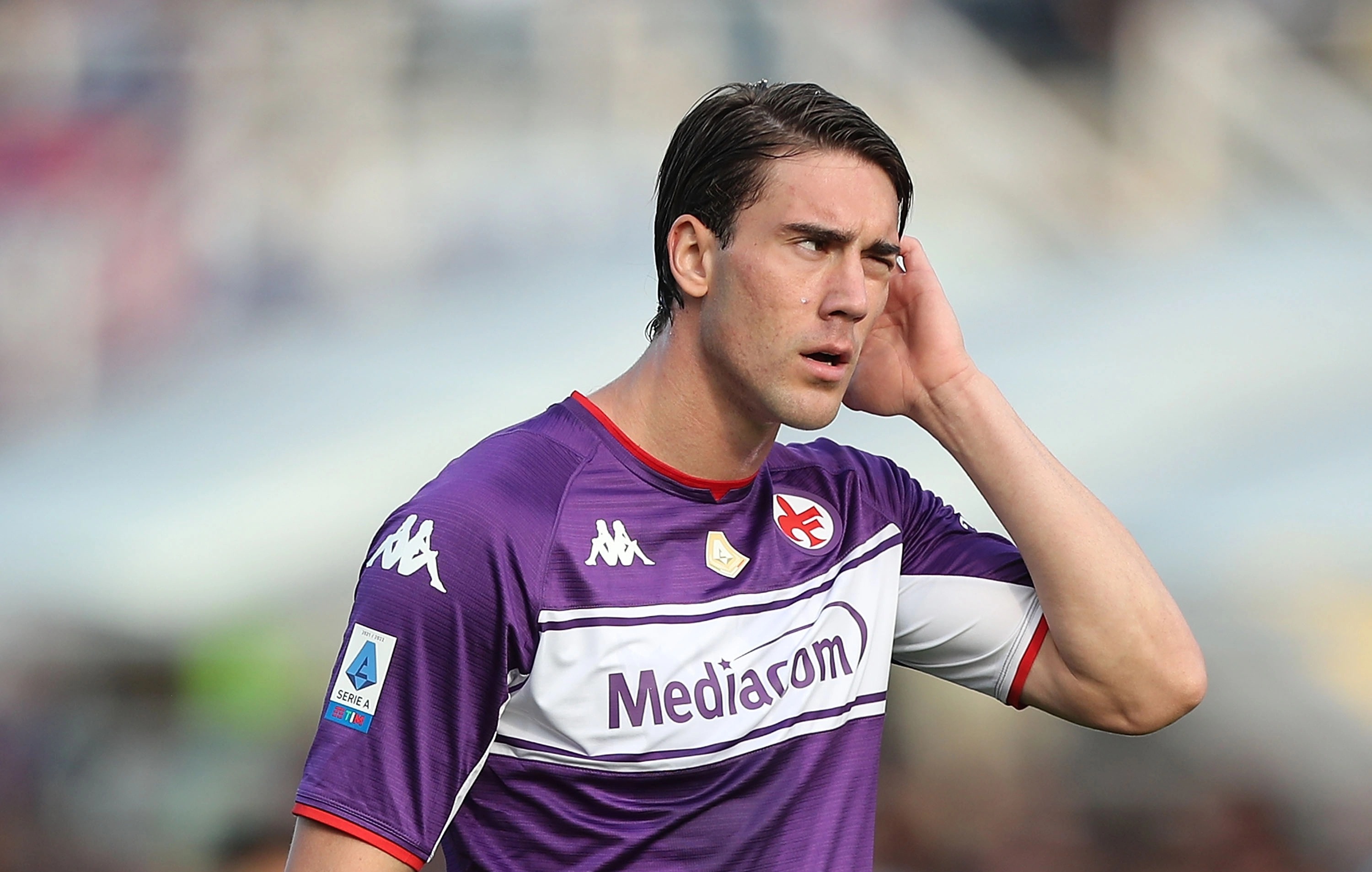 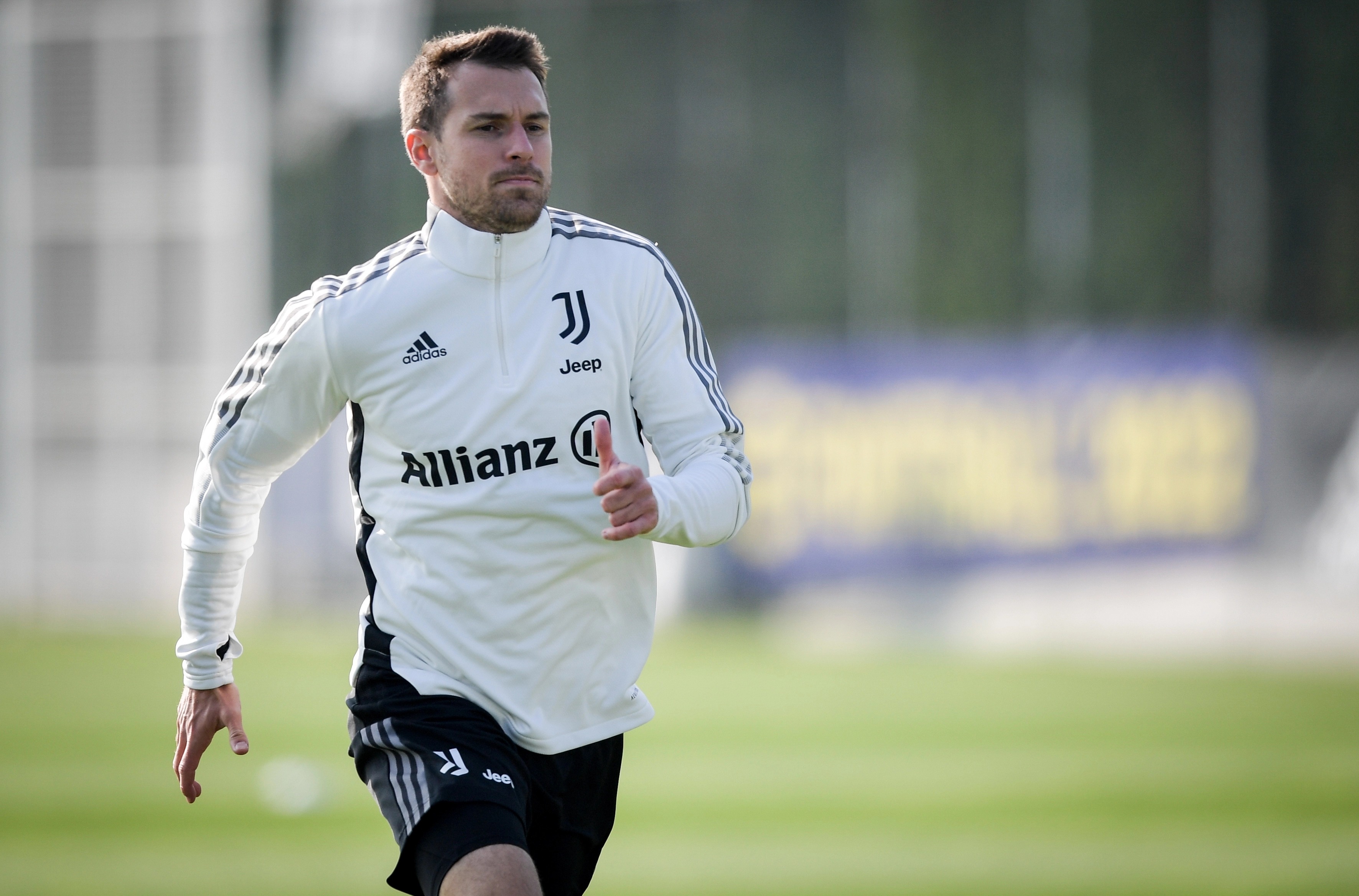 The Italian giants need to free up salary space in order to sanction a transfer, according to Tuttosport.

Ramsey is on a reported yearly salary of £11.8million, although his sky-high wages are not said to deter the Magpies in their pursuit of the Welshman.

Should they seal a deal for the 30-year-old, Juve will then make their move for Serbian Vlahovic.

The 21-year-old is a target for Juve next summer but could bring an offer forward to January should Ramsey depart.

And in a blow to Arsenal and Tottenham the 21-year-old is said to favour a move to Turin.

However Fiorentina would be reluctant to sell their prized asset to a Serie A rival.

Although they may not have a choice as contract talks between the two parties have stalled.

Vlahovic's current deal expires in 2023 with the club desperate to tie him down to a new deal.

It means they could be forced into a sale sooner rather than later, with his value likely to drop as his contract nears its expiration.

Should a new deal fail to be agreed, I Viola could be forced to sell in January or the summer to avoid losing him on a free.

And club director Joe Barone has confirmed he could be on his way as soon as January.

When asked about Vlahovic's future by DAZN, Barone said: "There are many games remaining before January, we are very attentive on the market and for all positions, not just the attack.

"Vlahovic is part of the team, he took a decision and we are preparing for the future, not just in terms of singles, but also in terms of the group."