MIKEL ARTETA said criticism of Willian is 'not unfair' given the Brazilian has failed to perform since his move from Chelsea last August.

The winger has not scored in 24 Arsenal games and has looked a shadow of his former self at the Emirates. 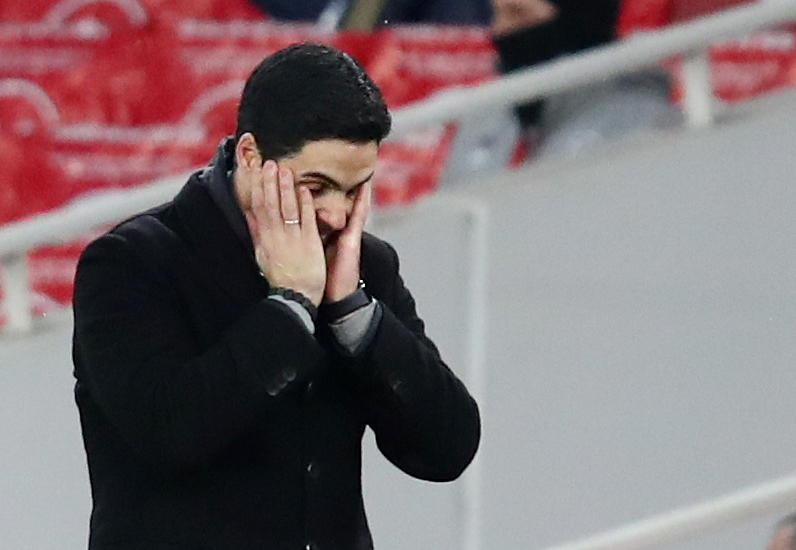 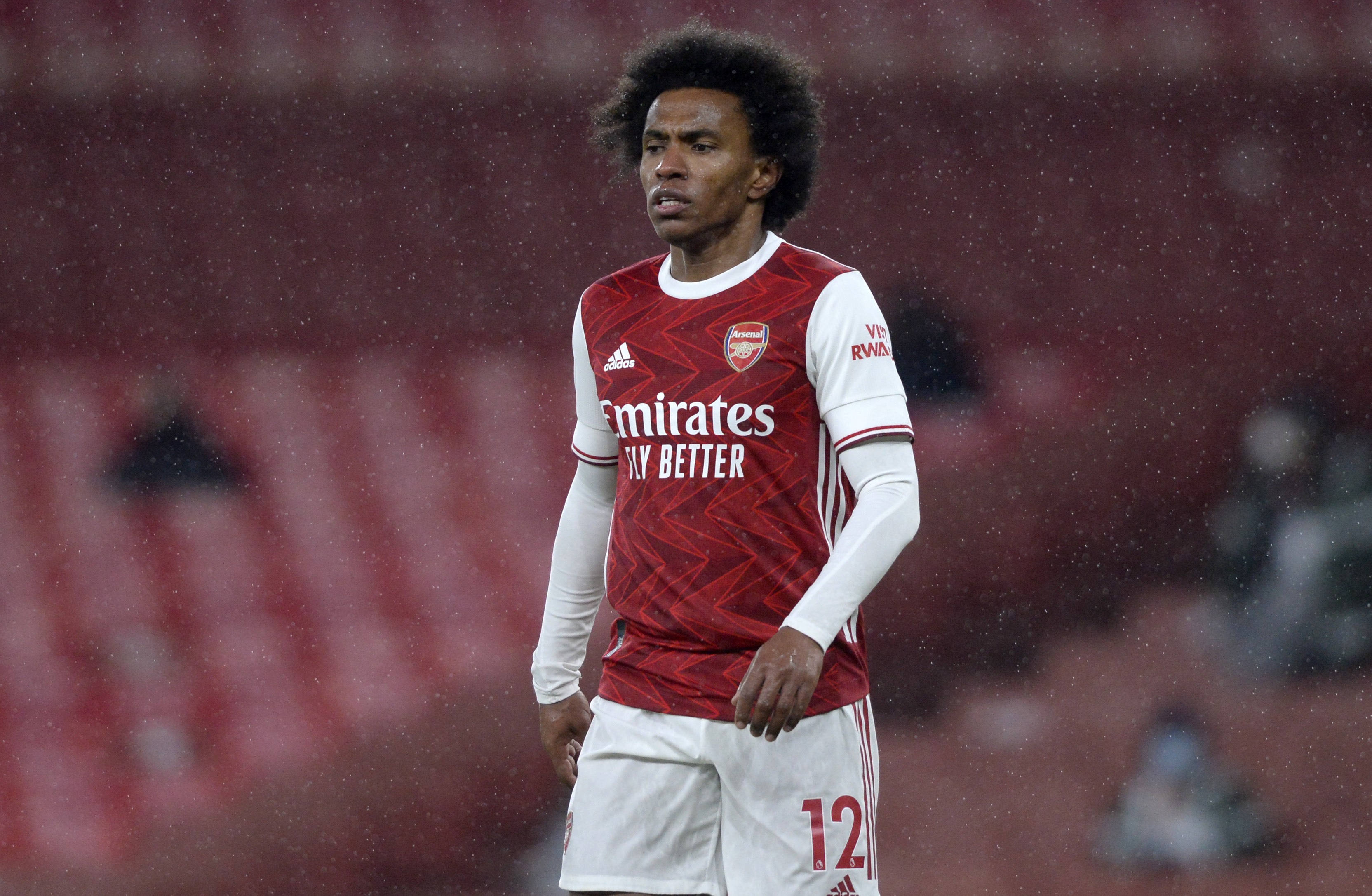 Willian, 32, signed a three-year £220,000-a-week Gunners deal after his Chelsea contract expired at the end of last season.

He had a fantastic start to life with the North Londoners – bagging two assists on his Premier League debut in a 3-0 win at Fulham.

But he has managed just one assist since and has failed to hit the back of the net even once.

In his last season at Chelsea, Willian scored 11 goals and bagged nine assists.

And given his drastic drop in form, Arteta thinks criticism levelled at the winger is to be expected.

Speaking ahead of the Gunners' Europa League game against Benfica on Thursday, Arteta said: "I don’t say it’s unfair because expectations are really high in terms of the goals he can score and the assists he can create.

"You expect him to be in the starting line-up, so it is normal that people write things about him.

BETS OF THE DAY: GET MANUTD AT 11/1 TO WIN TONIGHT – PLUS HUGE EUROPA LEAGUE BOOSTS

"Whether he is more or less successful in the game is another matter. It will come, with the quality he has.”

Arteta also warned his stars he will crack down on Covid rule breakers after Pierre-Emerick Aubameyang appeared to breach guidelines by having a lockdown tattoo.

The Spaniard added: "If any player does something that is not in the regulations, the club acts immediately but always privately as well."