ARSENAL fans have been drooling over "ice cold" Vivianne Miedema – after the Dutch international scored a wonder-goal against Reading and barely celebrated.

The 24-year-old took social media by storm after bending a brilliant strike into the near corner in the Gunners' 6-1 drumming over the Royals. 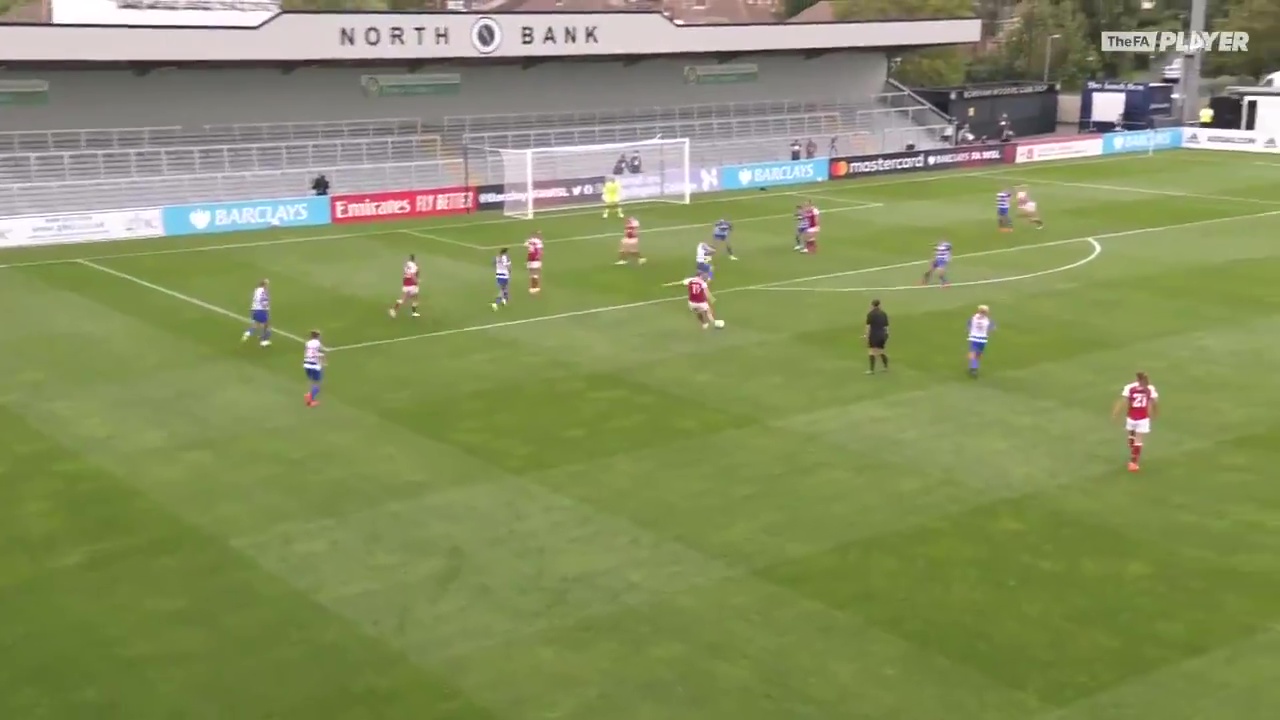 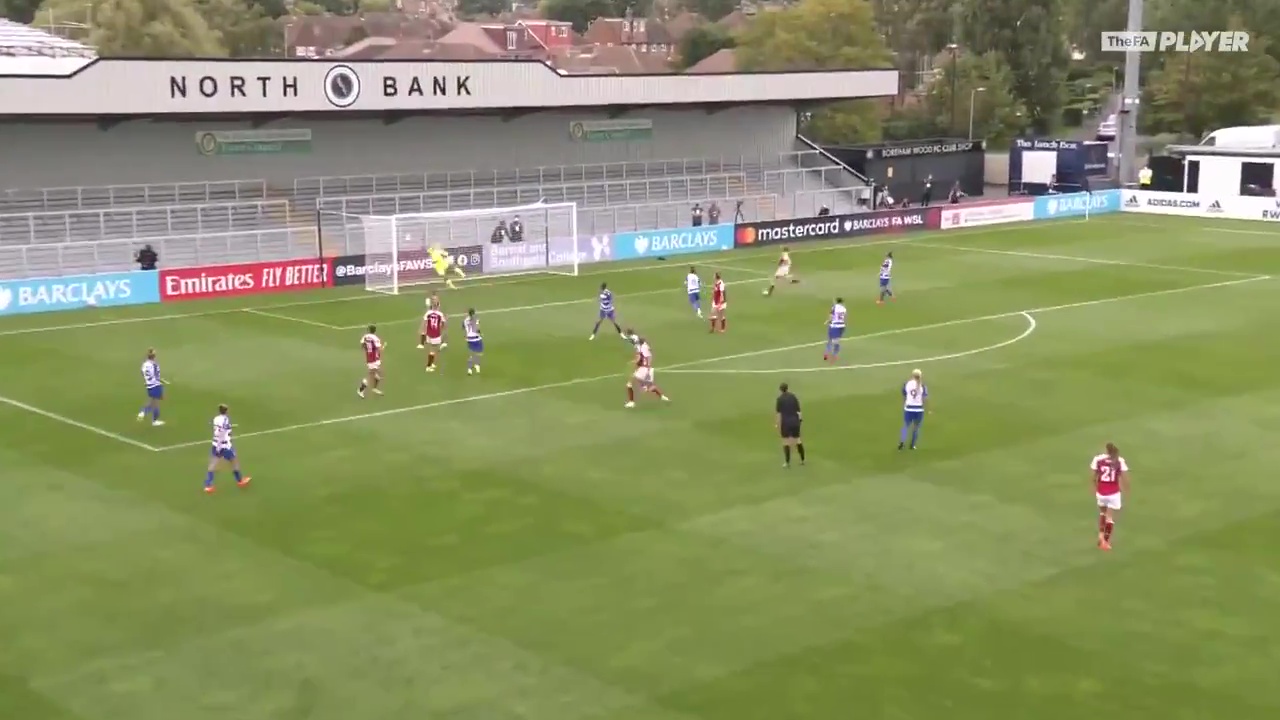 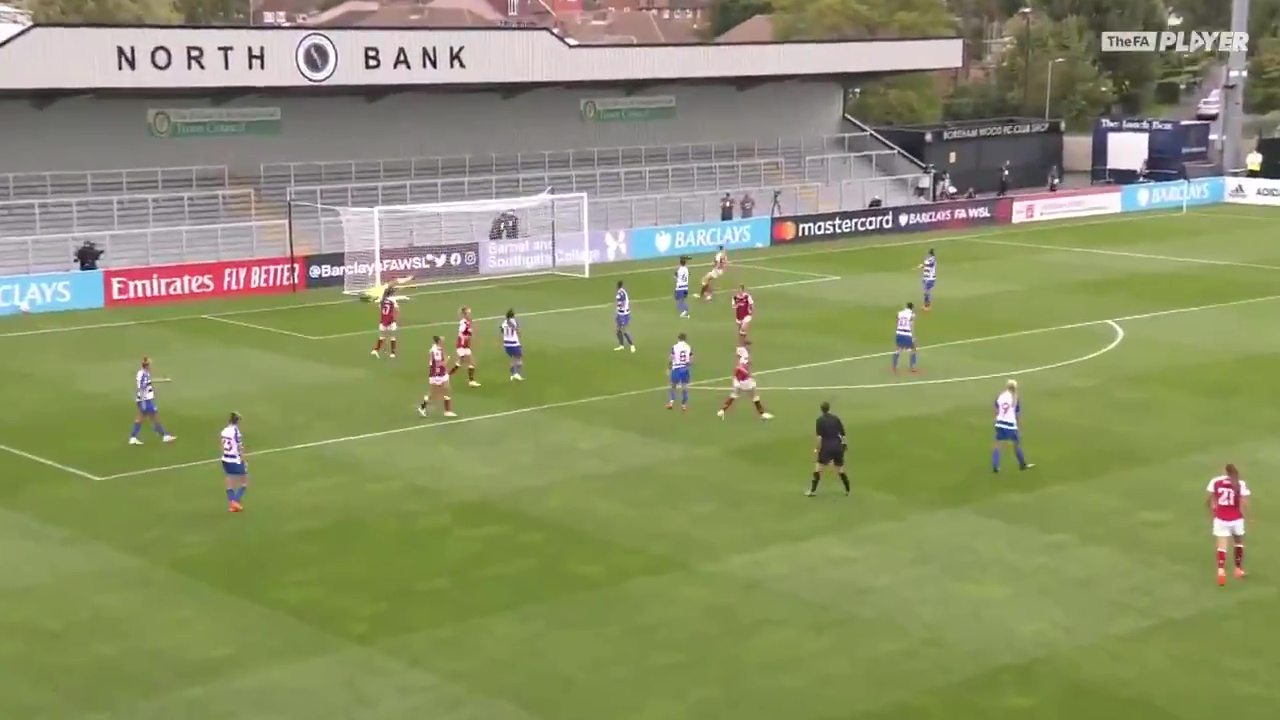 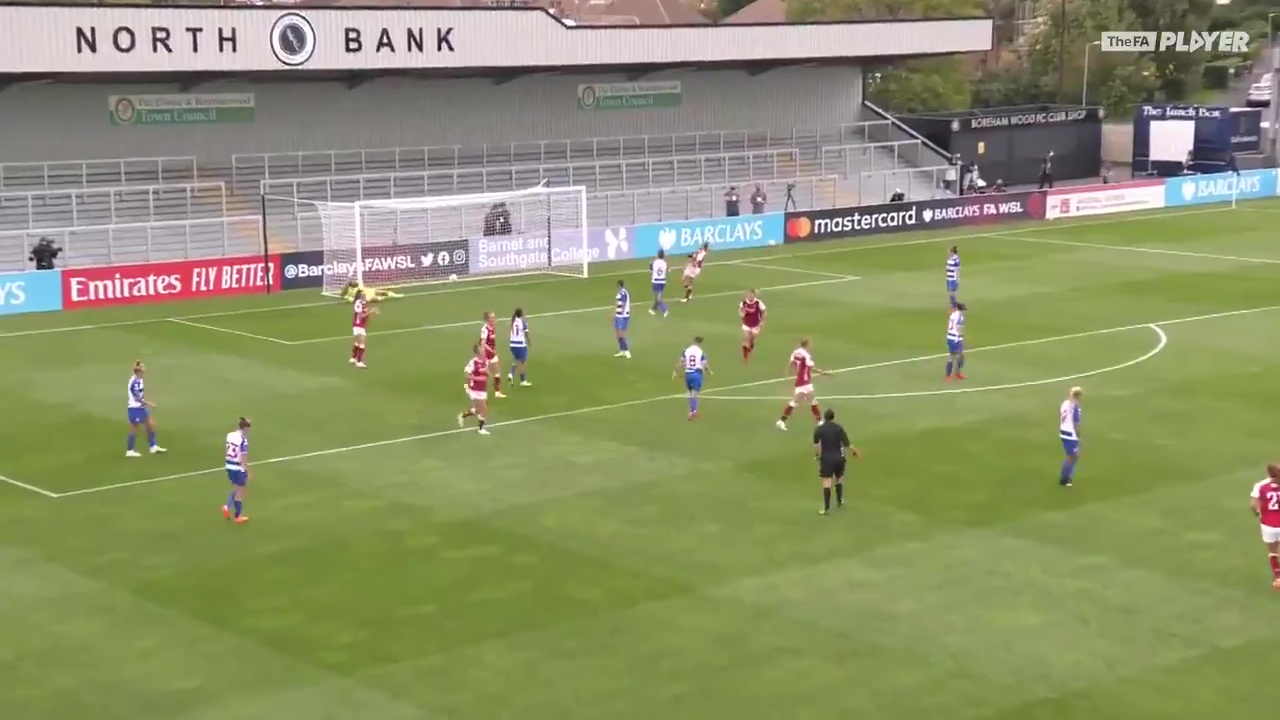 The deadly Dutch striker netted twice on Sunday, after Kim Little got the first for the three-time WSL champions, while Jill Roord completed a hat-trick.

And fans were left in hysterics when the unfazed Netherlands ace casually walked off after scoring her second goal like nothing had happened.

A fan wrote on Twitter: "Please when will she celebrate her goals."

One roared: "For Vivianne, it's like a walk in the park…what a strike."

While another fan added: "Cold blooded."

And one wrote: "A nice strike. She doesn't even look concerned, normal day in the office."

Miedema was last season's WSL top scorer after hitting 16 before the top-flight was axed amid the coronavirus crisis.

And if her performance against Reading is anything to go by, she could easily be in contention for the award again.

However, Arsenal were knocked off their perch last term as they failed to retain their title after finishing third in the table.

The season was axed in May and determined on points-per-game – with the Blues crowned champions and Liverpool relegated.

Elsewhere in the WSL, Manchester United saved a point against Chelsea on Sunday thanks to Leah Galton's late leveller.

END_OF_DOCUMENT_TOKEN_TO_BE_REPLACED

END_OF_DOCUMENT_TOKEN_TO_BE_REPLACED
Recent Posts
We and our partners use cookies on this site to improve our service, perform analytics, personalize advertising, measure advertising performance, and remember website preferences.Ok